Part 1: We go over some of our currently developed Units and their core functions.

In this one we’ll be going over a much needed topic- our Units and Unit Types.

This is going to be a multi-part post, as we have so many Units that we can’t truly get to all of them in a single, coherent posting. We won’t be going over our Structures, as in the past we’ve already gone over them; so if you’d like to check out those, click here.

In the world of Moonrise, specific to our primary race, the Mystics, we have a dozen different Units to use, each with different purposes, but all very centralized.

While we do have plans for two other races, the Gyen and Akelene, only the Mystics so far have been added, and we don’t intend on starting on any other race until they’ve been fully completed, playtested, balanced, and so forth.

We should also say ahead of time that the names of Units are still fully subject to change. We’re still working out what good names for the Units would be, and may change them as time goes on.

Lastly, we should mention that all of these Units are still heavily in development and are being changed around fairly frequently, and these introductions merely show the design behind the Unit, not so much all of their various abilities.

So, without further ado, let’s go into the details of the Mystic army. 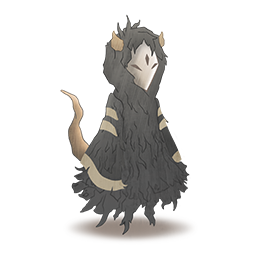 We begin with the Disciple. This introductory Unit is quite simple: it teaches you all the basics of the game, from basic spellcasting, to hotbar spellcasting, to healing, to advancement, to gathering resources, and of course, constructing Structures.

Its a very simple Unit with one very specific role: kill 5 Enemies so it may advance further. 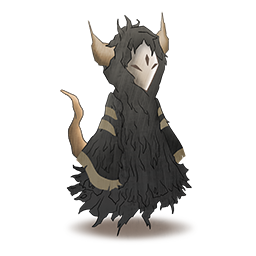 We then move onto the Magician. After advancing from the Disciple, the Magician has a few more spells to make use of and to teach one of the core parts of the game: Spellcasting.

Spellcasting is quite critical to the game. With the Disciple, your primary task was to move and dodge enemy attacks. With the Magician, you now have some extra firepower to fight back and inflict greater damage.

Introducing the Elite Mystic Bolt. It strikes the enemy with White Lightning, a spell that’s very difficult for the foe to dodge, and quite powerful on its own. Its a spell that’s difficult to miss with, which is important for showing the player the importance of spellcasting without requiring them to properly aim and time their shots.

Like the Disciple, the Magician has but one simple task: kill 15 Enemies so it may advance further. In addition to its cost in blood, every advancement has a Resource cost associated with it. So be sure to stock up.

So, now that we have a Magician ready for advancement, its time to make a big choice. As there are 9 different classes this Magician can advance into. But don’t worry about making the wrong choice- you can always switch it later, for a small fee in Resources, of course. 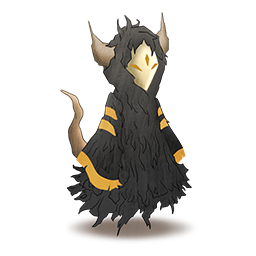 Wizards are known for their long-range attacking abilities, and their faster movement speed. Their quick to strike with their Lightning, and they can cover a far range. Their vision, however, is limited, so make sure there is always a high-vision Unit nearby (like the Bard) to act as its spotter.

One of its basic techniques is with crowd control- it can easily disrupt a crowd with the use of its Gust spell. 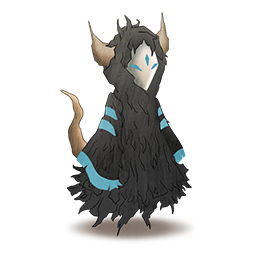 The Apprentice Sorcerer class is a class known for its mixed skillset. While predominantly a support Unit capable of slowing and even disabling enemies, it also has a few extra spells which add to its versatility.

Let’s start with its Water Bolt spell- its primary attack. While it may seem, on the surface, a bit pointless, its actually quite a powerful spell. No other Mystic Warrior can utilize the Water element, so it can get a unique advantage against a lot of enemies. So much so its an excellent unit for fighting a fairly powerful boss, the Lesser Dragon of Flame. If you’d like to check out that fight, click here.

The Sorcerer’s Aura is quite a powerful and versatile one. It not only slows nearby enemies down, but it also causes some damage. This damage might not seem like much, since its so little, but it will impact any enemy’s health regeneration, allowing for cleaner kills without having to worry about the foe’s regeneration.

Its Rain spell is a bit unique- it can heal in an area, perfect for healing all your warriors, so long as their close enough together to be able to receive said benefits. There are many fights in which spacing is critical, so clumping your Units together would be a very bad idea. But there are other fights in which you don’t need too much spacing, and in these instances, utilizing a few Sorcerers casting Rain will give you a great healing advantage.

Another spell the Sorcerer makes great use of is its Freeze spell. While trickier to cast, its a much improved variant of their inherent aura. It stops foes in their tracks, making them unable to attack nor heal. And it completely stops their regeneration. 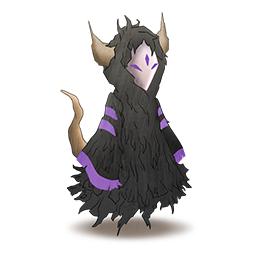 Our final Unit we wish to showcase is the core advancement of the Magician- the Apprentice Mage. This class of Units focuses on high, single-target damage. It casts a fast spell which strikes in an area alongside a very powerful, single-target spell that inflicts great damage.

Its core spell, Mystic Energy, strikes at a foe with full force. This spell becomes highly useful against large, solo bosses that have minimal Mystic resistance to burst them down quickly.

The Mage isn’t all damage, however. It has a few extra tricks up its sleeve. Which includes its Teleportation ability, which allows a quick teleport to a nearby location. It can even become completely invisible, unable to be detected by the enemy, to allow for significantly better map traversal than the Wizard’s inherently quick movement speed.