Last time we showed you some weapons, and we will continue the subject here. This time we will showcase ranged weapons and give you insight on the abilities system that our programmer Kamil created. Kamil is responsible for the tactical layer in Alder’s Blood. 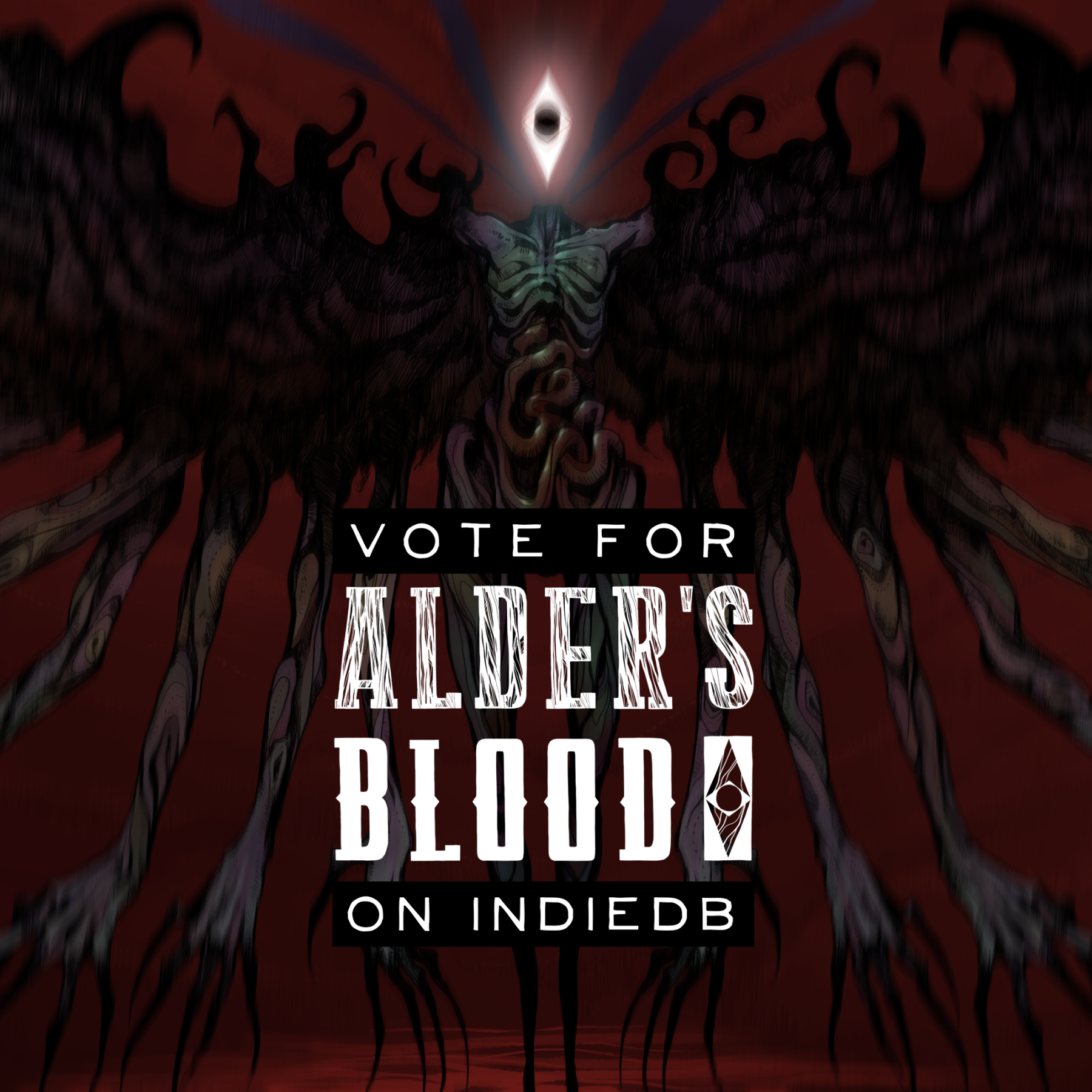 If you like what you see and appreciate our work, please support us
by voting for Alder's Blood during the IndieDB competition. Thank you, Hunters!

Last time we showed you some weapons, and we will continue the subject here. This time we will showcase ranged weapons and give you insight on the abilities system that our programmer Kamil created. Kamil is responsible for the tactical layer in Alder’s Blood. 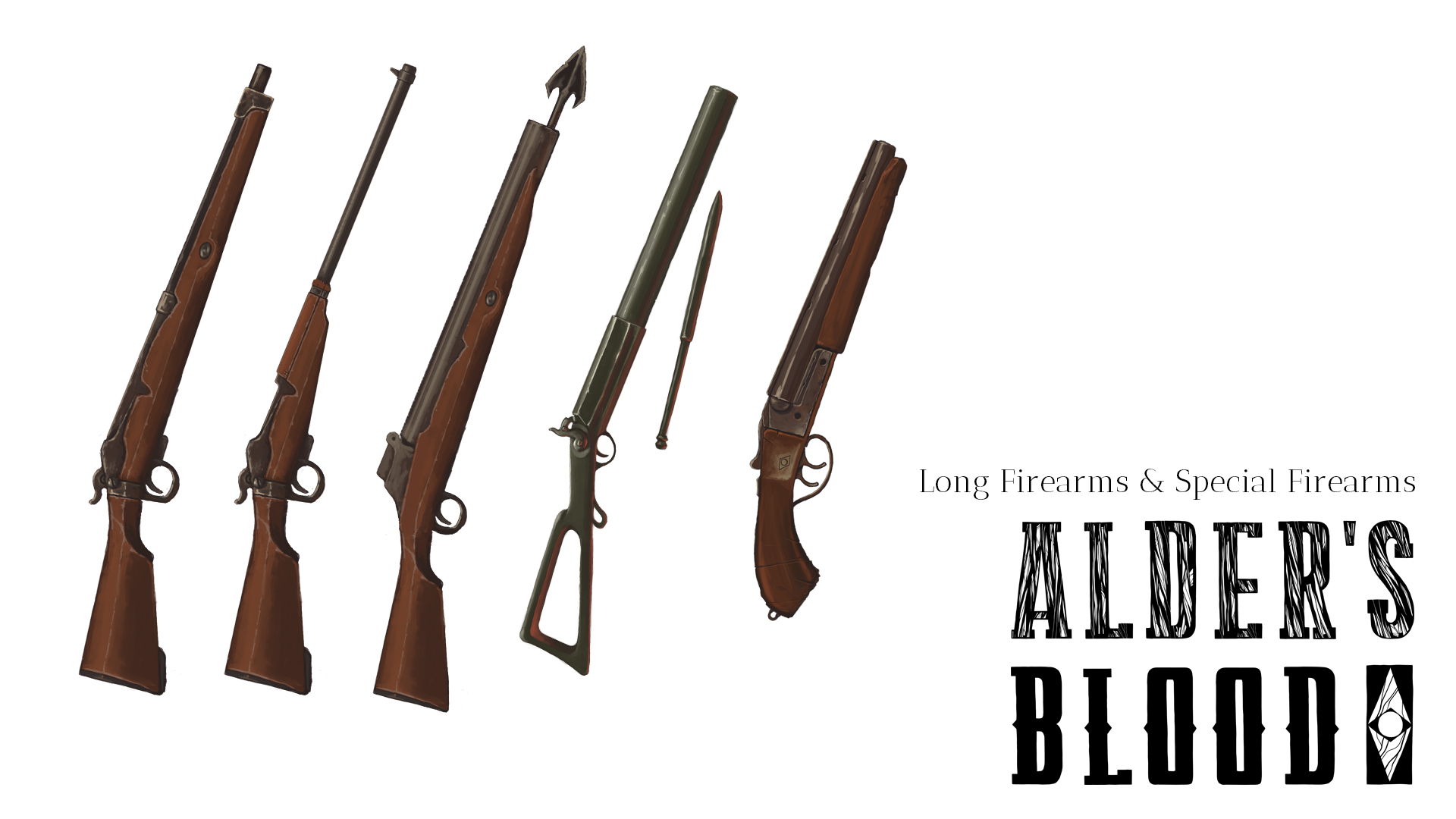 This category of weapons features carbines, rifles, and also shotguns. Anything that is held with two hands and shoots some lead is considered a long firearm. The biggest “thing” in this category is the sound these weapons produce when fired. Hunters using these guns need to be really careful about their surroundings, as the sound of firing may lure more enemies to their position.

This weapon class has one major limitation: ammo. As we modelled these weapons upon some 19th century guns, most of them are one shot, breech loaded rifles. In the game it means that after every shot your hunter is forced to reload, and reloading costs actions.

So why even bother with the long firearms? Well, they deal the highest damage of all the ranged weapons in the game and have the longest range as well. Pros and cons.

Take a long firearm and make it silent. This is the thought behind this category of weapons. They do not deal as much damage as the long firearms, but the fact that they are silent, makes them a very handy tool of combat. Great when combined with a distraction to stealthily take down targets. But be aware, as much like the long firearms, these weapons also suffer from limited ammunition and reload times.

Here’s the video in which we continue the subject of weapons in Alder’s Blood (melee and ranged ones):

Here’s the video about our abilities system in Alder’s Blood:

While designing the ability system we were trying to be as generic as possible, mainly because we didn't know exactly what we wanted at the time ;)

Since we're using an Entity Component System we could do exactly that. For those of you who are not familiar with ECS, there are many resources online explaining the topic. The main benefit from this is that we can separate every subsystem from each other, so every ability effect is handled by its own system, and does not affect any others.

Our ability system allows us to create abilities with any combination of effects, but what is cool, is the fact that we can visually draw the shape of the ability's effect. If we want to create an explosive Z-shaped healing spell - we can do it.

We edit all these things directly in the inspector, because abilities are just asset files, which is very convenient. And it doesn't matter if it's for an AI or player, abilities work the same. 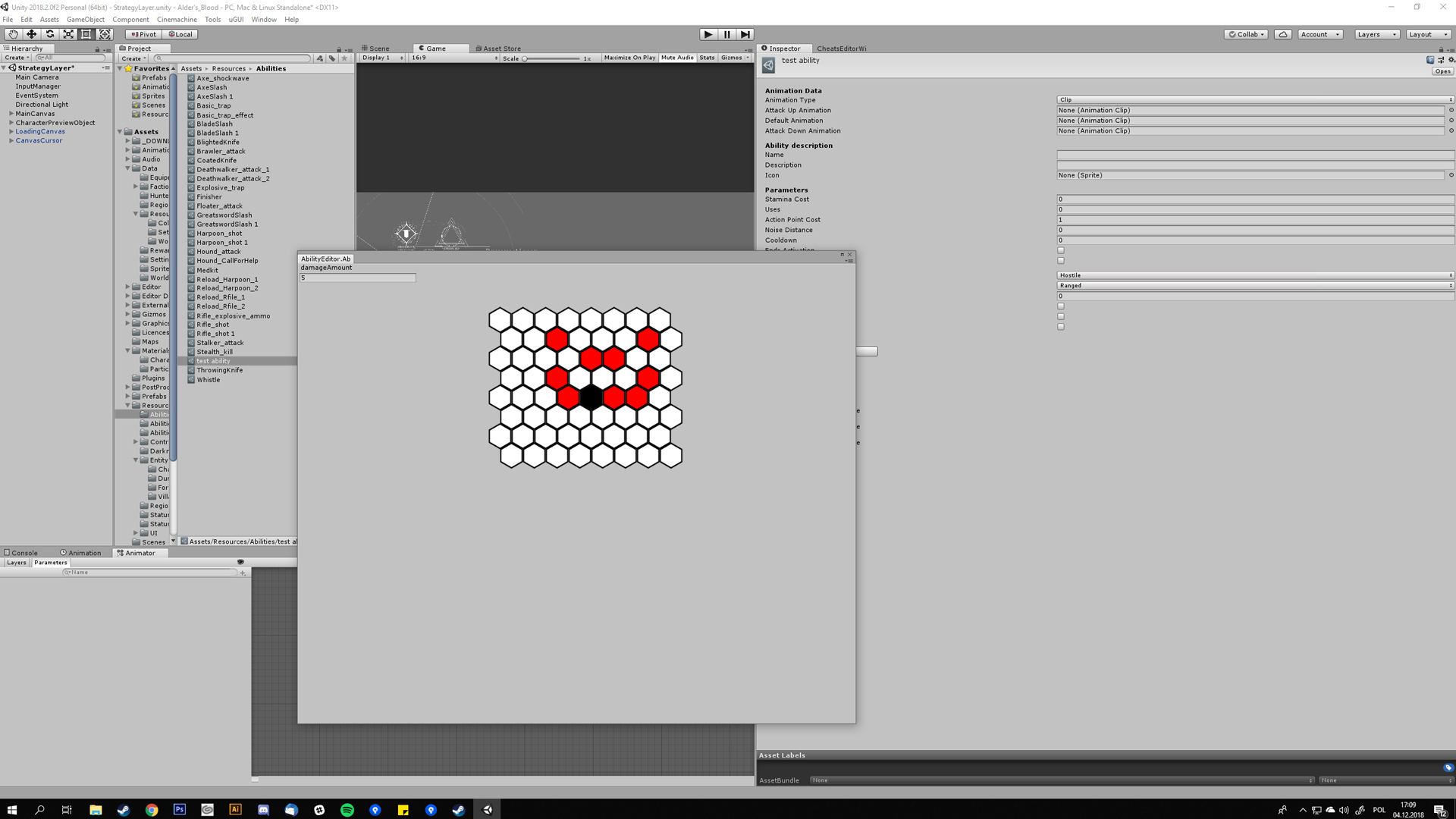 As you can see, there are many parameters which we can set and tweak. We can set whether an ability ends the characters turn, how many actions it costs, things like that.

The most important things though are effects, which define what abilities do.

We can add any combination of those effects and set their parameters independent of each other. The editor allows us to define each effects area, which is cool. You can draw any shape you want!

The system is very universal. We are using it not only to create weapon attacks, but to make every ability in the game. Just this week we added 3 different types of throwing knives into the game. But other things like medkits, traps, artefacts, all of these are part of this same system.

The only real limitation that we have is the time needed to draw animations for all these abilities.

We will expand on the system, adding new ability effects, status effects, etc, and we will keep you posted with all the new updates, so stay tuned!

Thank you and feel free to follow us on our social media (we're posting new content there almost every day):