After all the changes dated to the main menu we haven’t really touched it again apart from fixing a few crashes, but overall we didn’t find the necessity to rework on it. Especially since our main focus, for now, was to make a fully functional vertical slice. 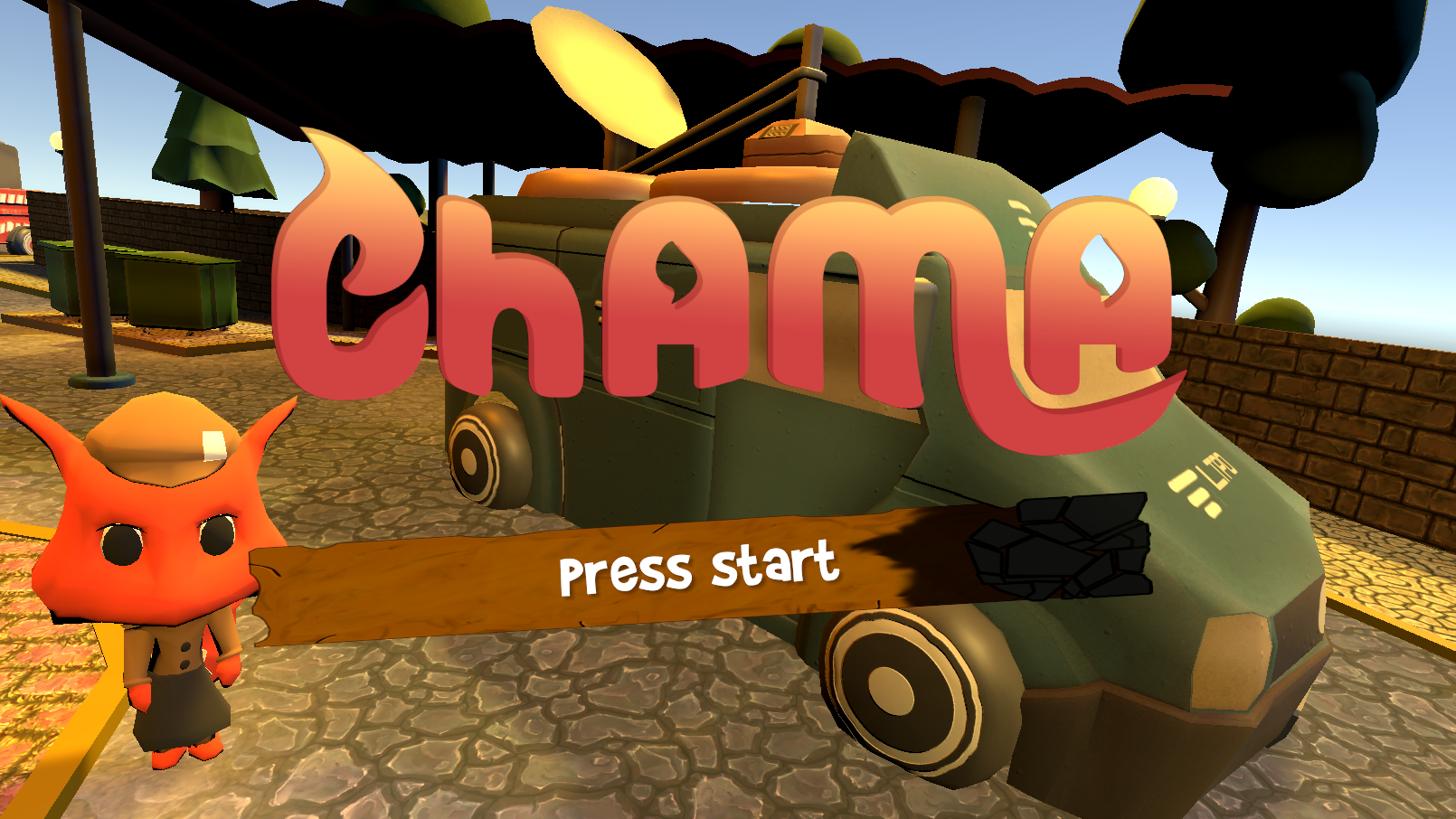 The hub had several changes, mostly due to the rewarding system we’re working on. There were some overall tests made in order to fix Z-fighting, clipping objects, floating ones and overall bugs with the pause and notes menu. We’ve also changed an associated vehicle that was there to represent the fox’s work. 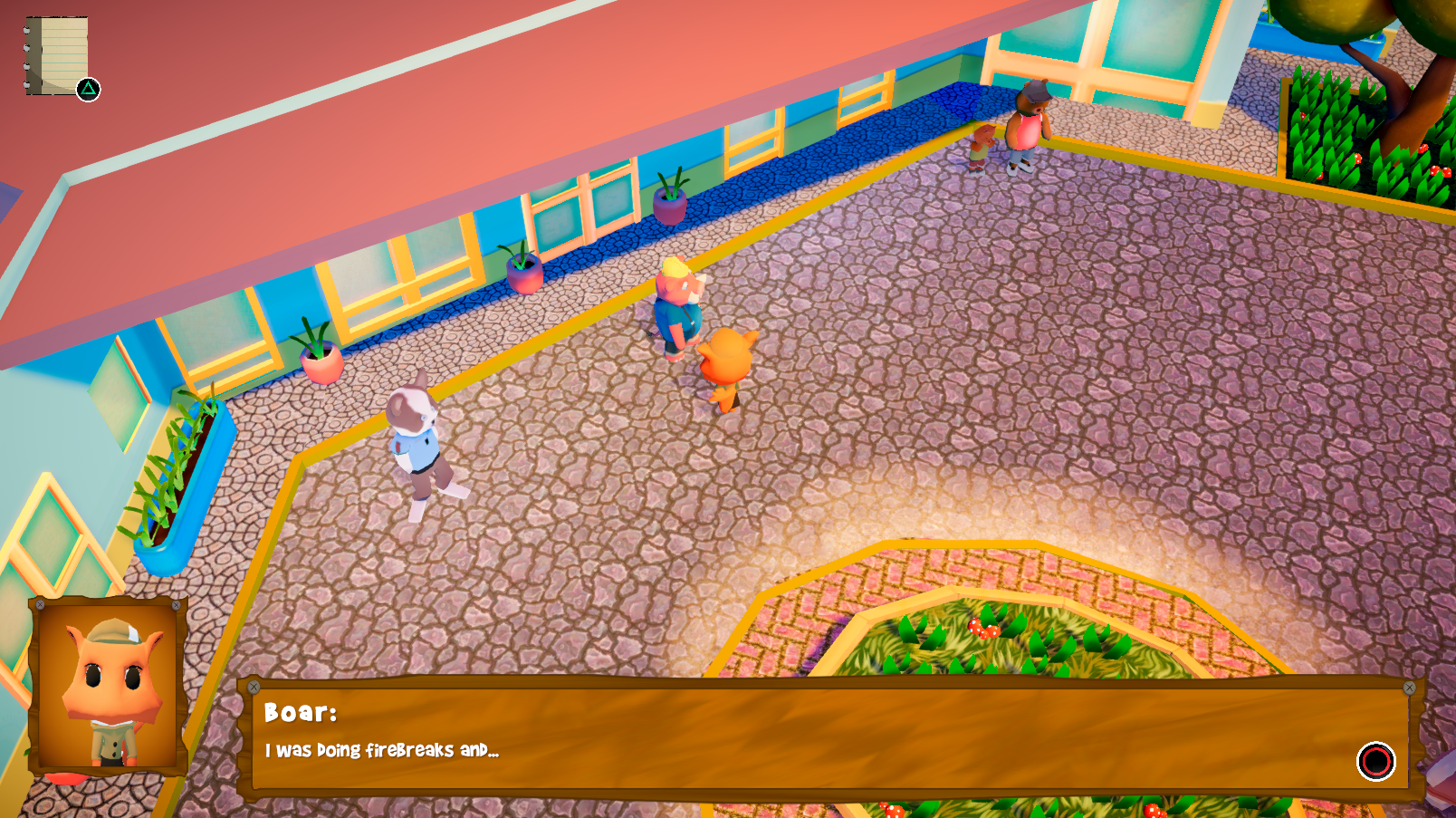 By the time we posted our work on the first level we were still explaining how the game was going to work, at the time we were more focused on having things placed rather than making them look good and functional. So several changes were made, from the working code of the level to the aesthetics in itself. We’ve also implemented the UI has previously mentioned and some other random fixes that would cause the level to be unplayable. 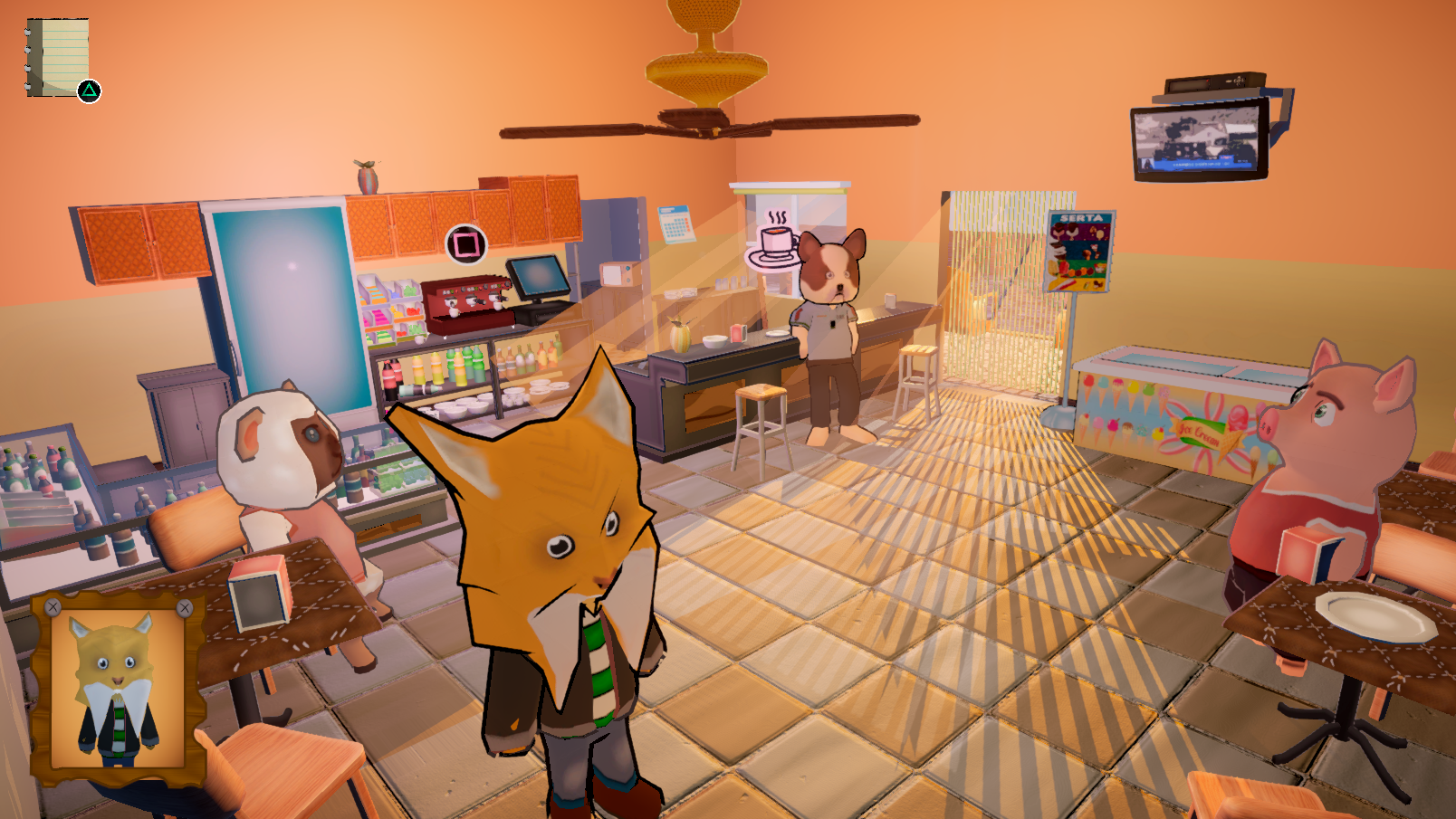 This one caused several headaches! Initially, we had the level working on thin treads. The player only had to water the last plant to win, obviously, we don’t want that to happen. We’ve decided to implement A.I. coding using A-Star and from there, make a fully functional puzzle. That way the player can solve it in whichever way he prefers with the added bonus of making the NPC follow the path that was made! It truly was breathtaking, most of the members were emotionally drained and exhausted by the end of the development of the level. 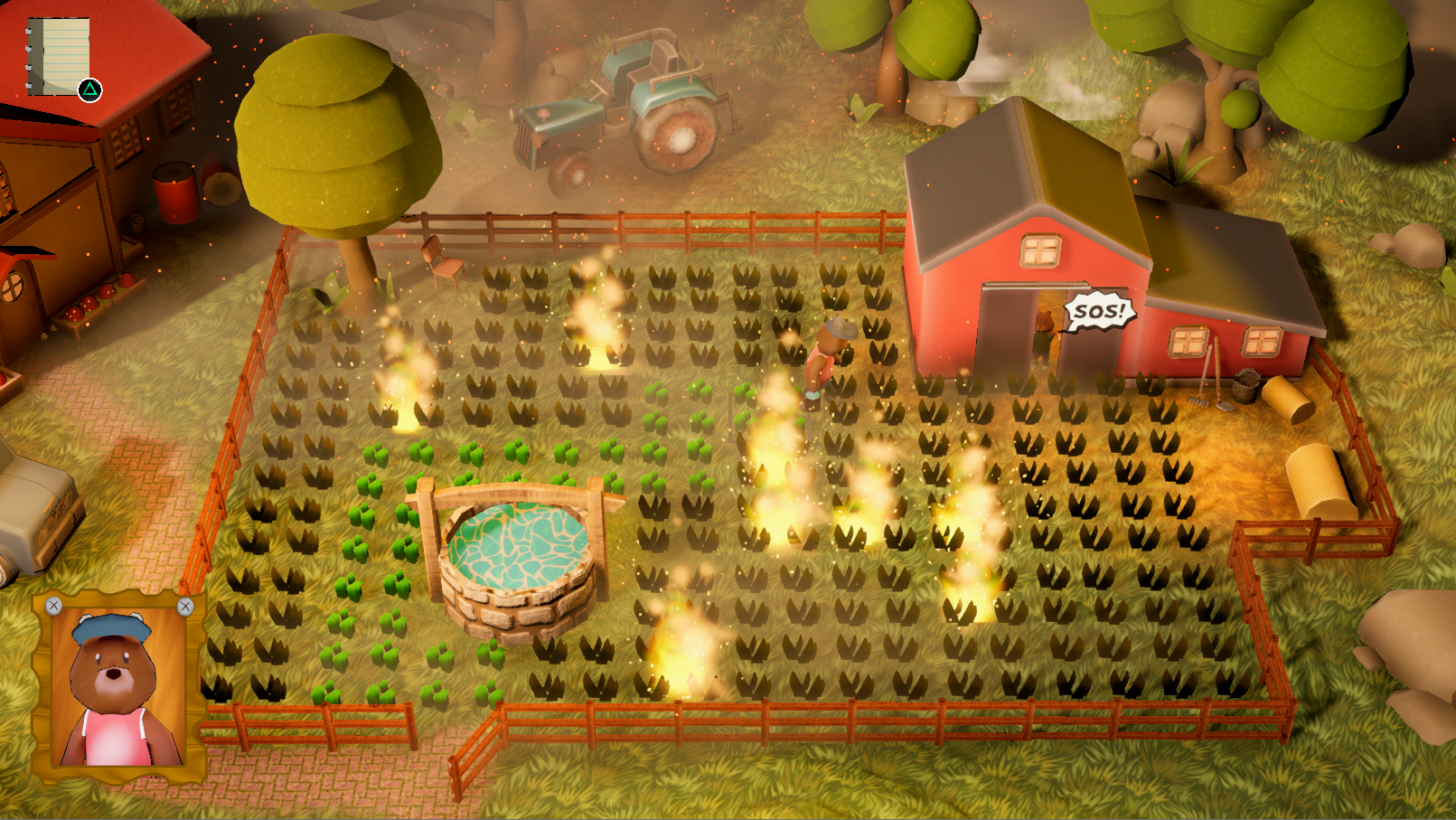 It’s a bit of a work in progress! With the second level taking so much time to be functional, the third level got a bit dragged down. We’ve managed to just make it. With some basic rules implemented and a brand new controller system, the player will now feel like it’s piloting a vehicle rather than having it move like a person. We were going for tank controls on this level but for now, we have a jiggling bulldozer with a boar running it! Most of the changes were aesthetic and can be seen in our previous article. 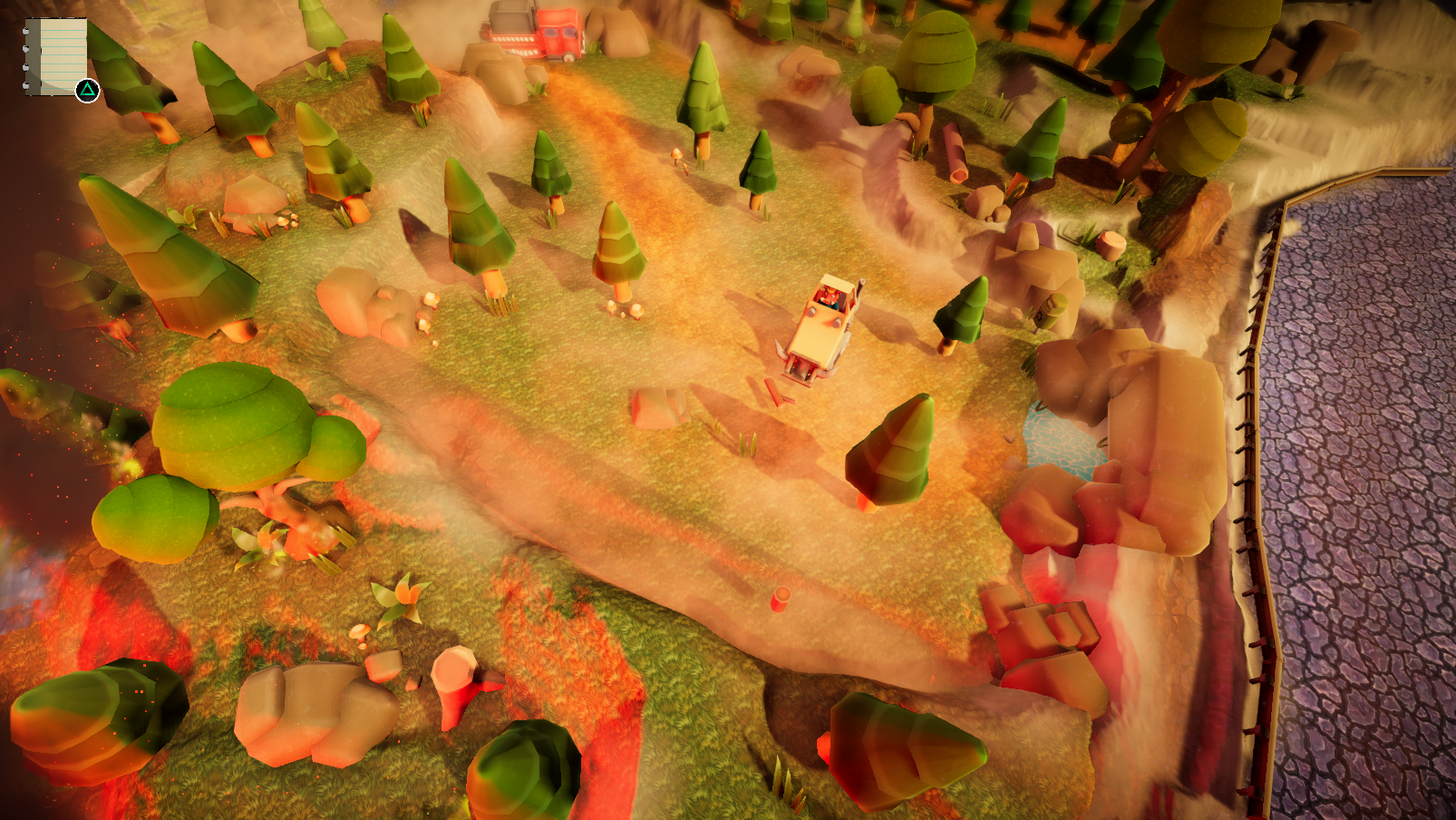 Working on Chama is proving to be a challenge. But don’t worry! We won’t let the flame get to us! Has time progresses we will just get better at it and hopefully have it on the market available for you to play! Oh yeah, almost forgot! Chama is currently contacting the media and working on a budget and tightening the schedules for a more coherent work!

That’s it for this week’s article! Thank you for taking the time and read it! We’ll see you next week!