This update focuses on content, with two mighty new creatures and several new weapons. You can now rename your colonists after friends or celebs (or your most hated and watch them eaten by demons)

Two mighty new demons have been added to the game, beware as these sometimes roam the world and you might find yourself facing them when searching for resources, or while defending your colony.

These old fashioned demons are to be feared for their strength and battle experience. Beware when you encounter these, they're not as easily dispatched as lesser demons and their mighty axe can do plenty of damage.

Although this demon's charms make them especially dangerous for male humans, their claws and speed are not to be underestimated by any of the sexes. 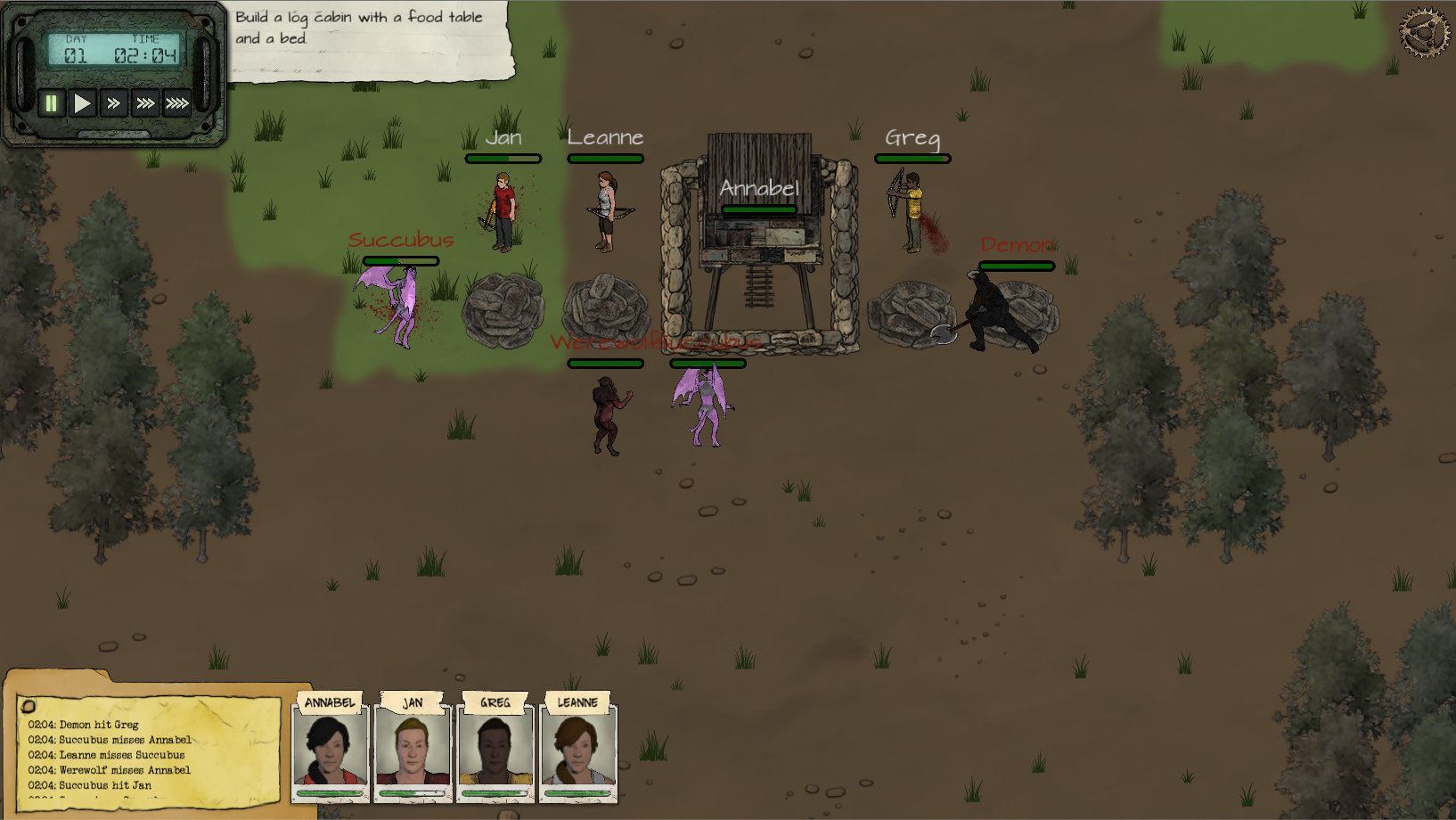 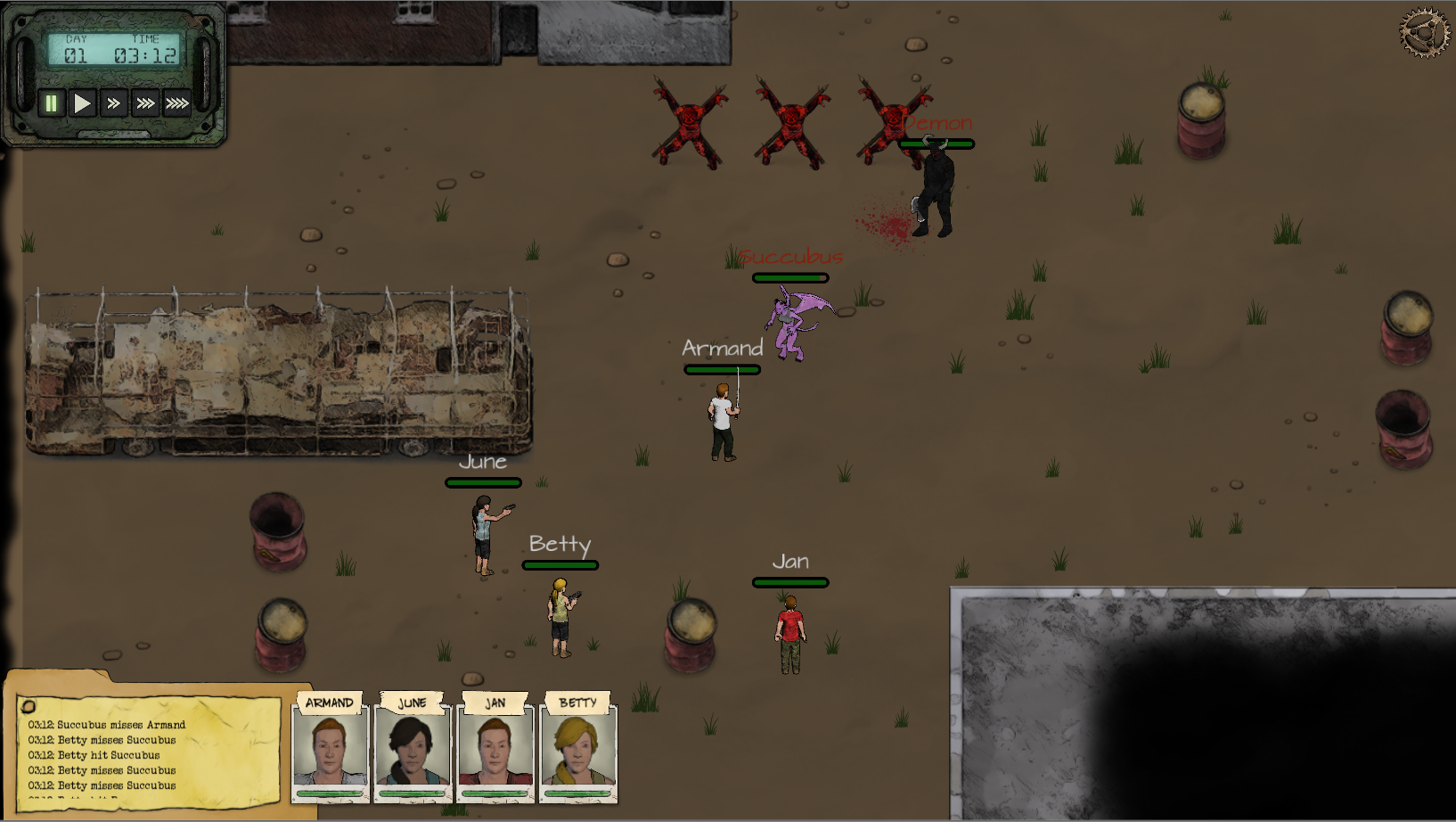 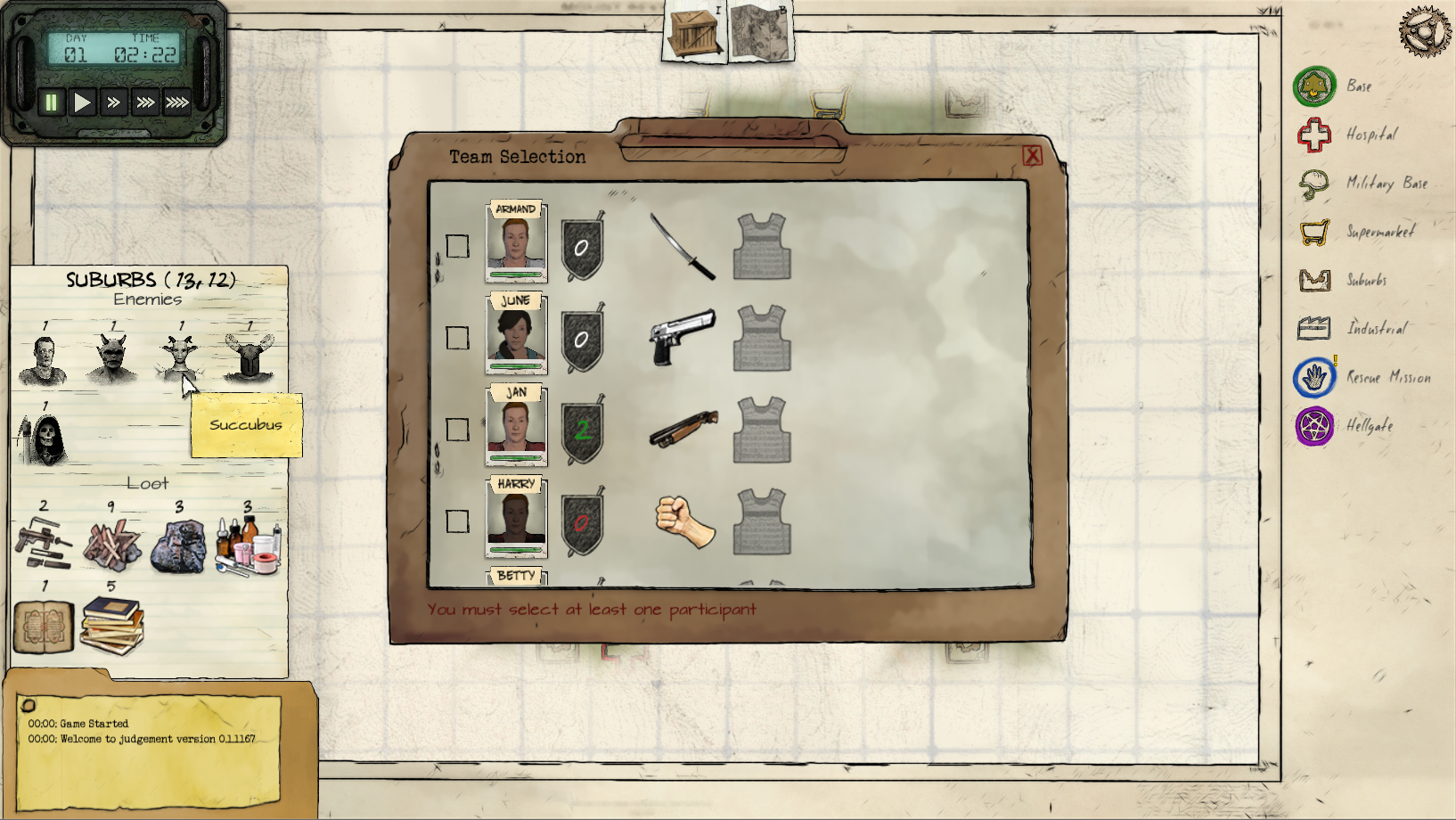 The desert eagle was widespread before the skies turned red, and is now much harder to find or make. But getting one is sure worth the effort. Although not the easiest weapon to handle, this baby can put quite a dent into demonic hides.

Powerful and easy to wield, the Jericho is a well balanced handgun useful in many scenarios.

Now you can take out those nasty demons before they can even see you, but beware, the smaller, more agile creatures can sneak up on you and tear you apart. Guard your snipers well.

We made some small changes to the world map icons so they feel more natural and the more important icons such as time sensitive rescue missions, your colony and hellgates are much easier to notice.

You can now rename your colonists and play as your family, friends or pets. Beware though, not all of them will survive the apocalypse. 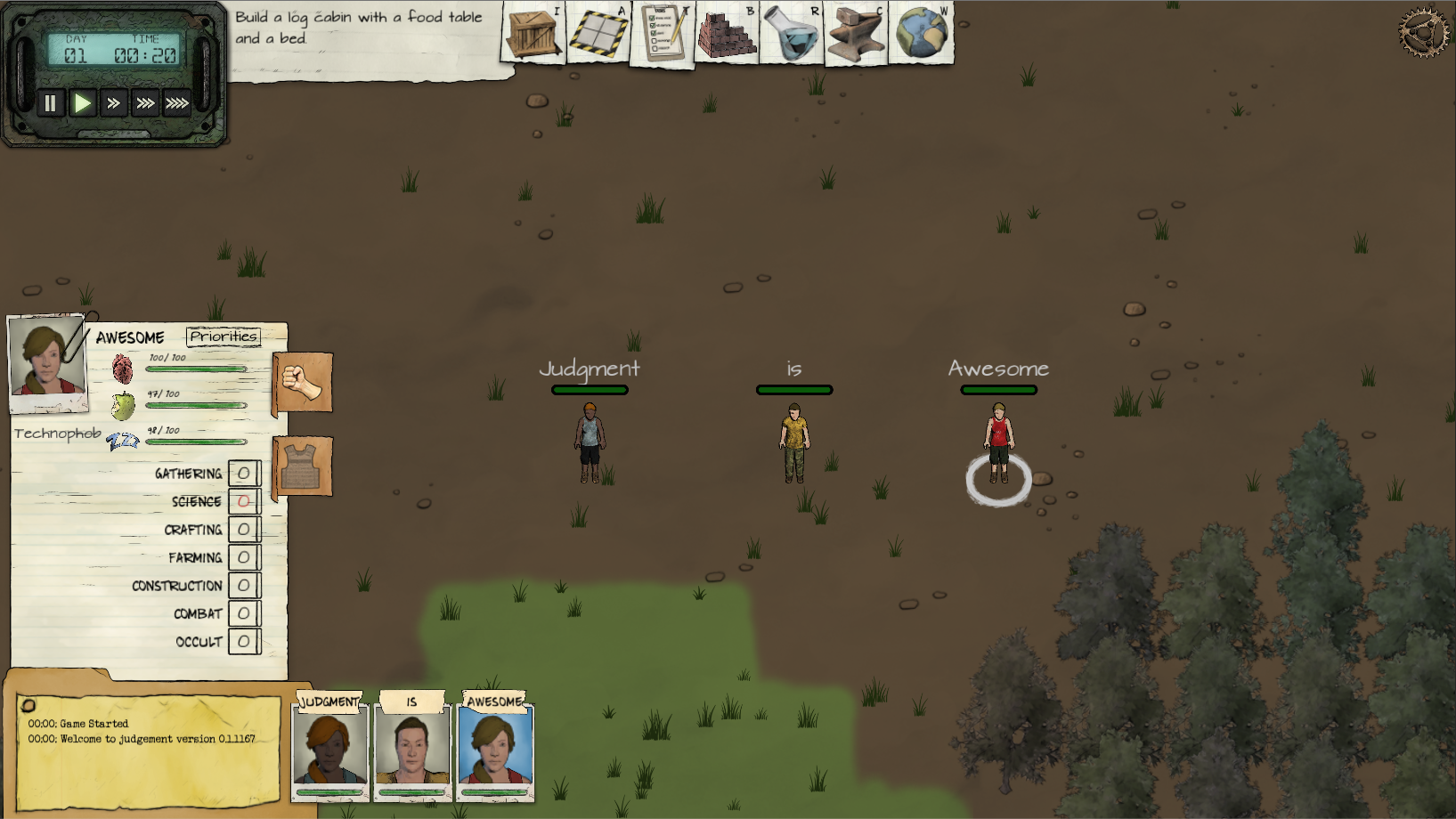 Wow, You have pretty good graphic in word-map and equip menu. For me, the game-play has no shadows. I know, it isn't main feature to do, but shadows should add some climate.
Fingers crossed:)

Our art director agrees with you on this :)
Thanks for the feedback.

Planing on doing more with weapons rather than generic "types" such as "assault rifle" "sniper rifle" etc?

Yes, we have plenty of plans. We plan different damage types, and giving weapons more "character" so that shotgun for example will have area damage in a cone in front of the attacker. Also weapons based on the occult are planned.