Talking about my design principles for the cover system, the next big system that needs to be implemented in the game, as well as some initial ideas for actual implementation.

There are 3 overarching systems in my current game design that make up the foundation of the game: Shooting/Movement Mechanics, the Magic System, and the Cover System. I want these three systems to co-exist in harmony; if any one of them overtakes another, or hinders any of the others, that's a problem for me. And so there's a special principle I'm following in regards to designing the Cover System in particular that is different from what I've seen implemented in other games: I don't want it to be a centerpiece of how a player defends themselves, but rather an addition that plays a specific role. 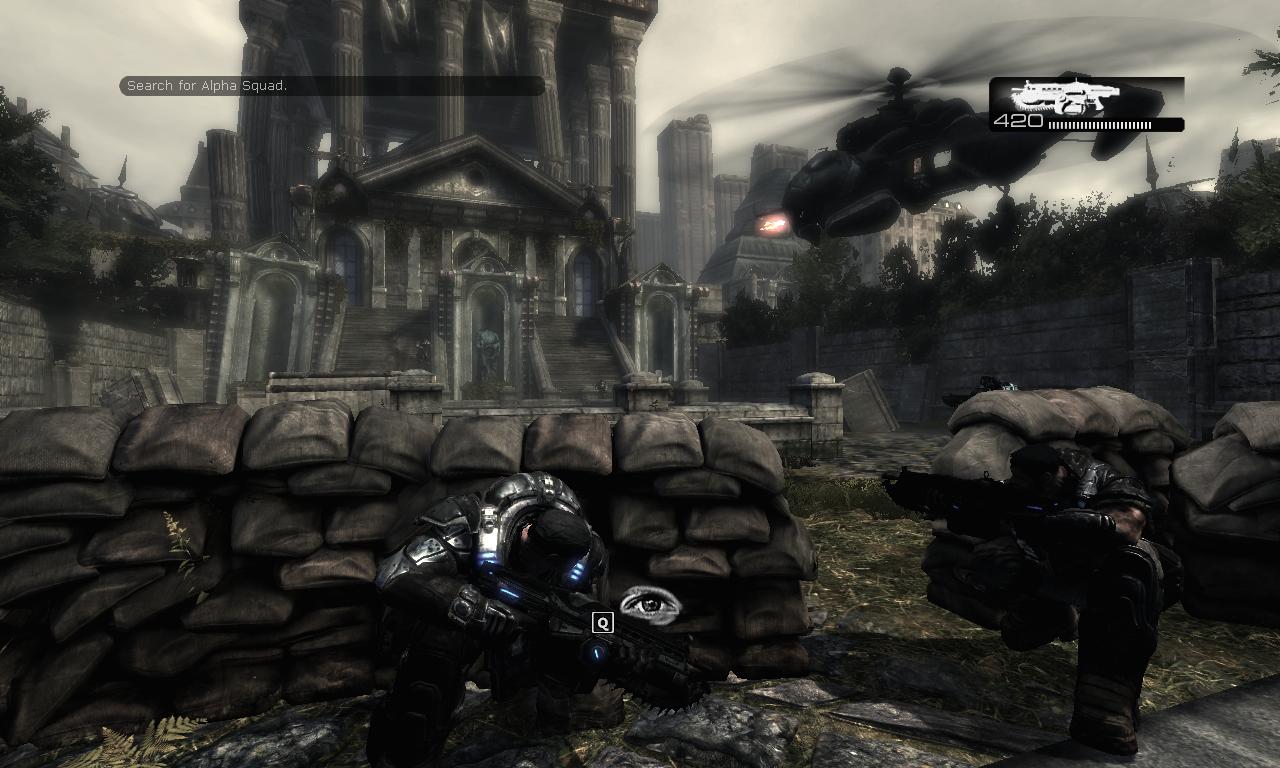 To set some context here, one of my favorite game franchises of all time is Gears of War, and I still think it stands as the pinnacle of smooth n' silky cover-based systems. But there's something that's always irked me about the cover design philosophy of, not just GoW, but all the cover-based systems I've played thusfar: they slow down the game and makes it "campy." Mind you, I'm not saying that's a flaw, and I want to be very clear that I understand the design choice. It's completely reasonable given the context of those games' other mechanics, because how else can a player adequately defend themselves?

However, I have a bit of an advantage in terms of flexibility here, because the theme of my game revolves around magical girls. That means magical abilities. And that means the potential to, for example, increase speed, heal quickly, deflect bullets with a timed button press, swap appearances with an opposing player, armor systems similar to Halo, etc, etc. Lots of defensive options can be regulated to the Magic System, so by balancing these things with the Cover System, I hope to reduce the importance of cover down to something that follows a philosophy more like this:

"The purpose of cover should be to allow players to MOVE around the map safely IF used intelligently. It should NEVER provide a difficult-to-attack position in which a player has a high defensive advantage when camping."

In other words, I want cover to facilitate smart movement around the map, rather than to be a safe, impenetrable fortress. Question is, how do we do that?

Some of the "big ideas" for following my design principle for the cover system are...

Of course, as I actually begin implementing things, some ideas may be added or tweaked, but I'm hoping that these sorts of "nerfs" combined with some fluid defensive options in the Magic System will feel balanced, fast, and fun to play.

It's the sort of game I want to play, in any case, so there's bound to be someone else who would enjoy it too :P

Now for the more technical side of things, how to actually start implementing the cover system? Well, I was lucky enough to stumble across a Gears 5 developer vlog where one of the map designers was talking about... well, map design! I didn't find that part terribly interesting, especially since I despise map design geared towards the nebulous "Esports standard", however there was a short section where I saw at a high level how they are handling cover. You can see what I'm talking about at around 9:00 in:

Obviously, they don't go into any great detail, but I decided to take some inspiration from that because it seems quite flexible. So here are my initial ideas...

I'm sure I'll find things that need tweaking as I go along, but for now, this idea seems flexible to me. The goal is for me to use these Collision Box actors to go into literally any map, plop them down, lay down some splines, and then have cover work if I set them up correctly. Time to get cracking...

Note: The logo picture is from an old project I was working on. Cover system was fully working! But... let's just say it was less than flexible. And the whole project was in Blueprints. Live and learn!