New update adding Gallow and a few of his animations in, New Music and SFX, and a Battle Chest. Next update focusing on updating all features to be more awesome for PC and mobile.

I want to first say – this update includes a lot less core features as I spent more time directing for a new VFX artist joining us (very exciting) and our composer to get us awesome SFX (super awesome stuff). And the previous builds have been very feature heavy which has been stacking up some core bugs I spent a few days fixing in the early days of this build cycle.

Gallow finally has been added into the game, although it’s just his idle animation, he does have head tracking so wherever Teo runs, Gallow keeps an eye on him.

Both the Town music track and Battle music tracks have been remastered and sound amazing.

New sound effects have been added across the game, filling out Town and Dreamland, with a start into Battle.

When you kill bosses, a new loot chest now appears on the battlefield. You have to break it open with attacks to spawn loot!

PC being our priority platform has been making sense for awhile now, all the fans we’ve gathered seem to be more PC players and I myself am one. So this next update is focused on making some of our remaining mobile-like features more PC friendly and awesome in general.

Keep Up to Date

If you want to see more constant updates, check out our other social media platforms as well!

Check out more on our site and subscribe for bi-monthly updates: Boundbyblades.com

Game discussion, play testing and more through our discord: Discord.gg

A lot more art is posted on our Twitter: Twitter.com

And last, we have Instagram showcasing art as well: Instagram.com

And last – Some Art to tease our second boss Skullako 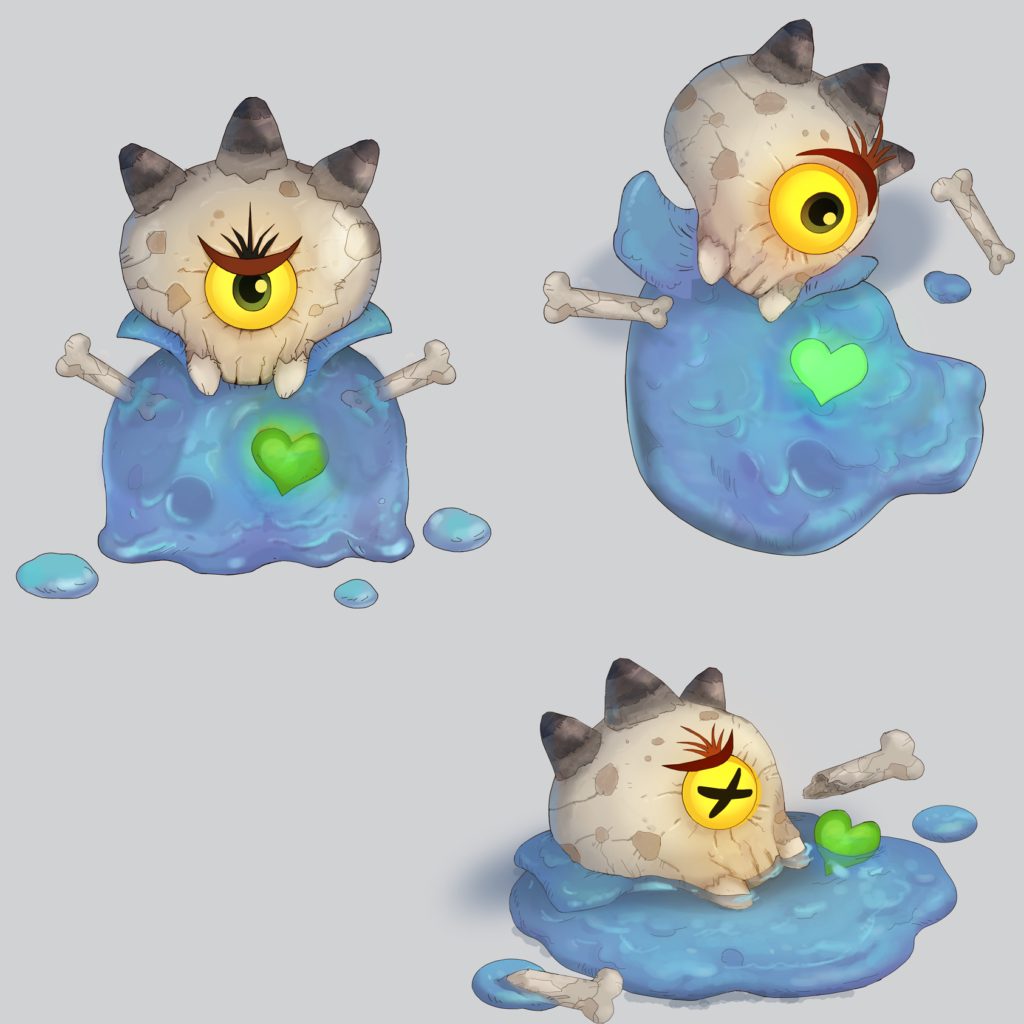