Beyond Enemy Lines | Tactical FPS and spiritual IGI successor on Kickstarter + Alpha Demo Support us with only 15€ and you'll recieve the final game on Steam and Play the demo with 2 missions right now!

With the the funding goal of 7.500€ (~$8.400) I want to ensure a high quality release with some improved features in Q1 2017. Backing 15€ will grant you access to the final game on Steam, 25€ grant an additional Beta-Access and with 35€ you are able to play and test each Alpha-Build. 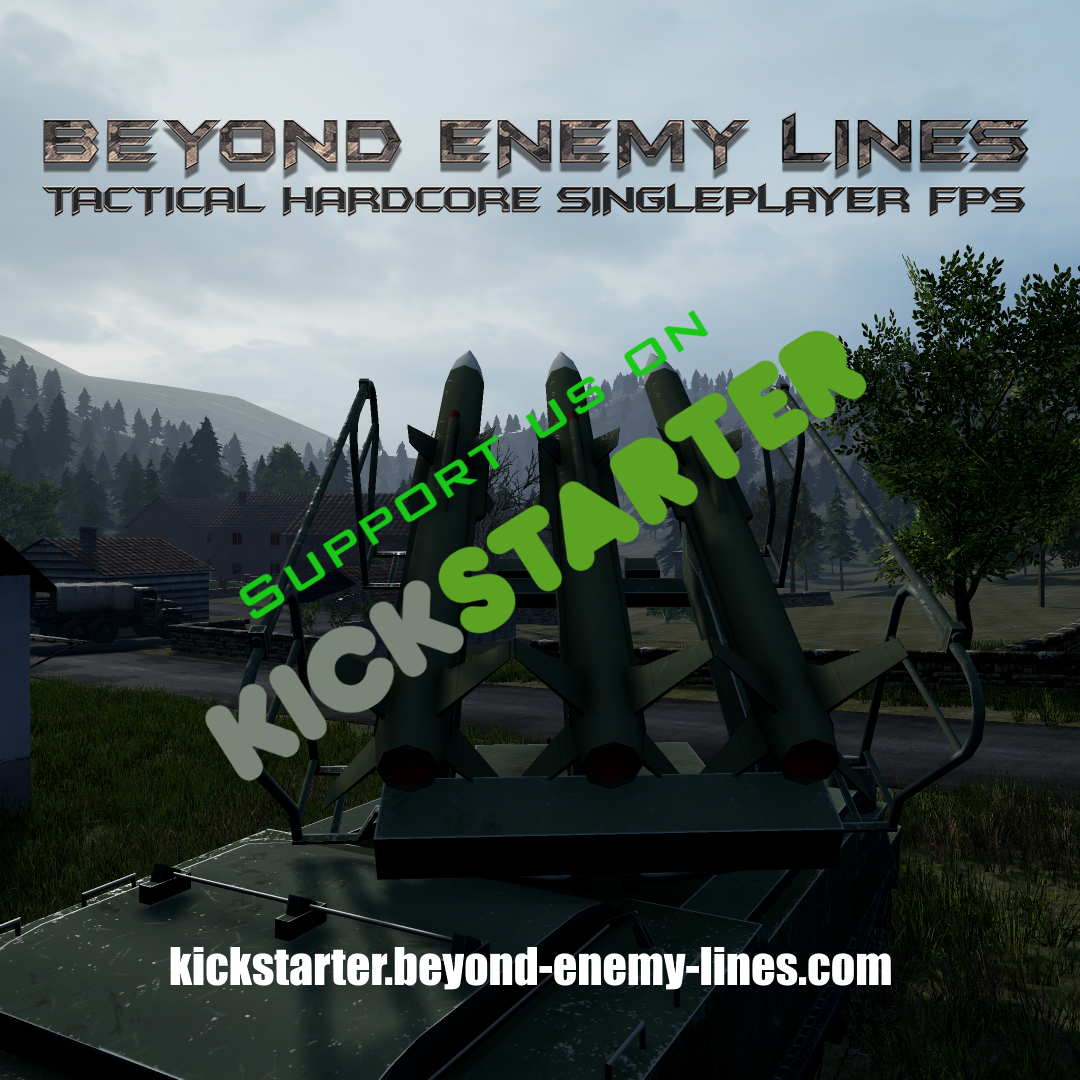 I think that you need to be more active in kickstarter campaign.
Also spread a news about project trough press, social media and so on.

Just siting and waiting by the end of campaign won't let you far.
I can't help you much more than spreading news about it to my friends.
Can't tell how many will be interested, though.

I send around 250 Mails to all games magazines around the world. The announcment was well published, the kickstarter news got ignored by the most of them.

That's sad. I hope that you will be able to reach goal, though. Small number of backers, but at leat they were able to support campaign with decent funding.

Good luck with all this.