Recap of the progress done in recent months, including many juicy images for you to drool over.

Okay, so it's been a good while since the last official update but those of you who follow our forums and ModDB site more closely should be aware of all this cool stuff we've been working with. For those who haven't kept up, this should be a treat. We'll start off with the latest addition to our growing fleet, the Shuttle Mk1. Original design dates way back to the 70s and the ship only appeared briefly in the mini-series. All work done by newman. 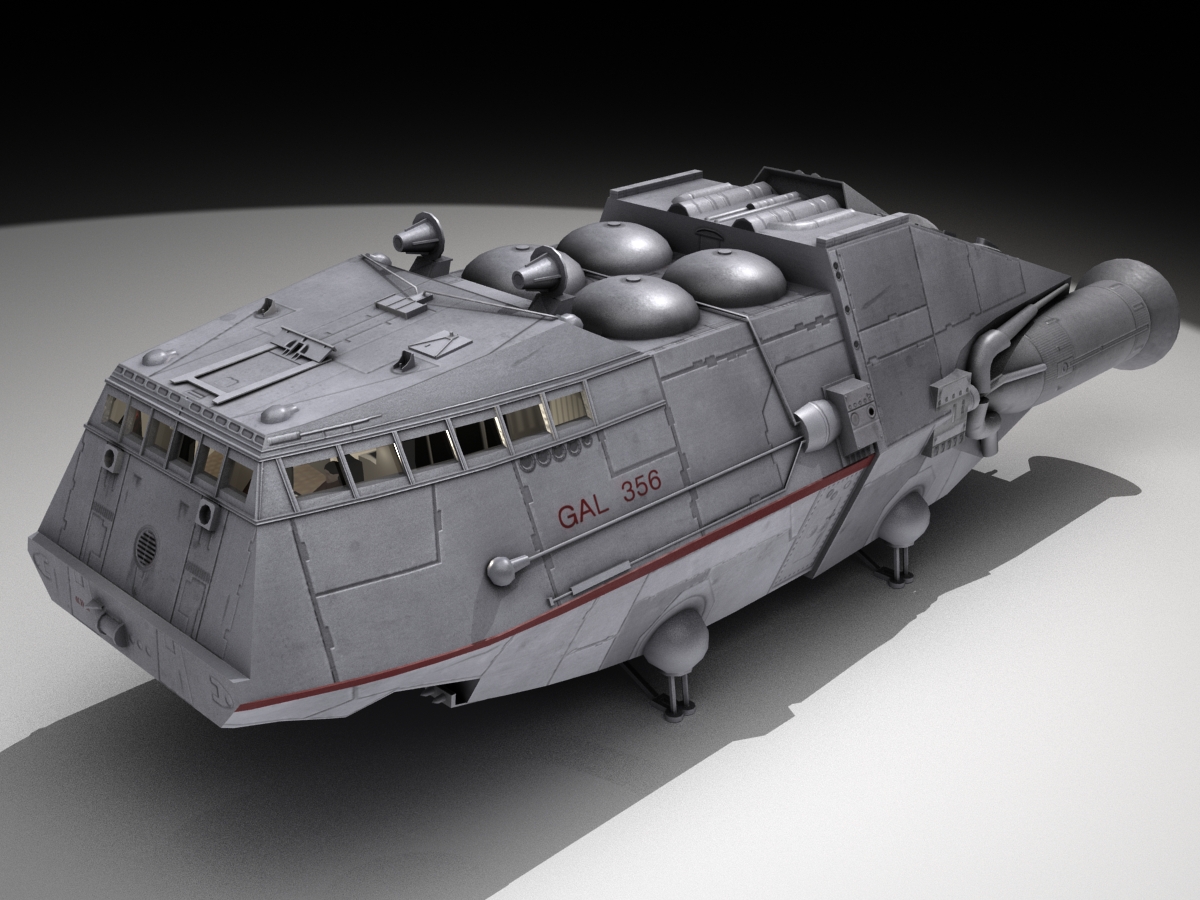 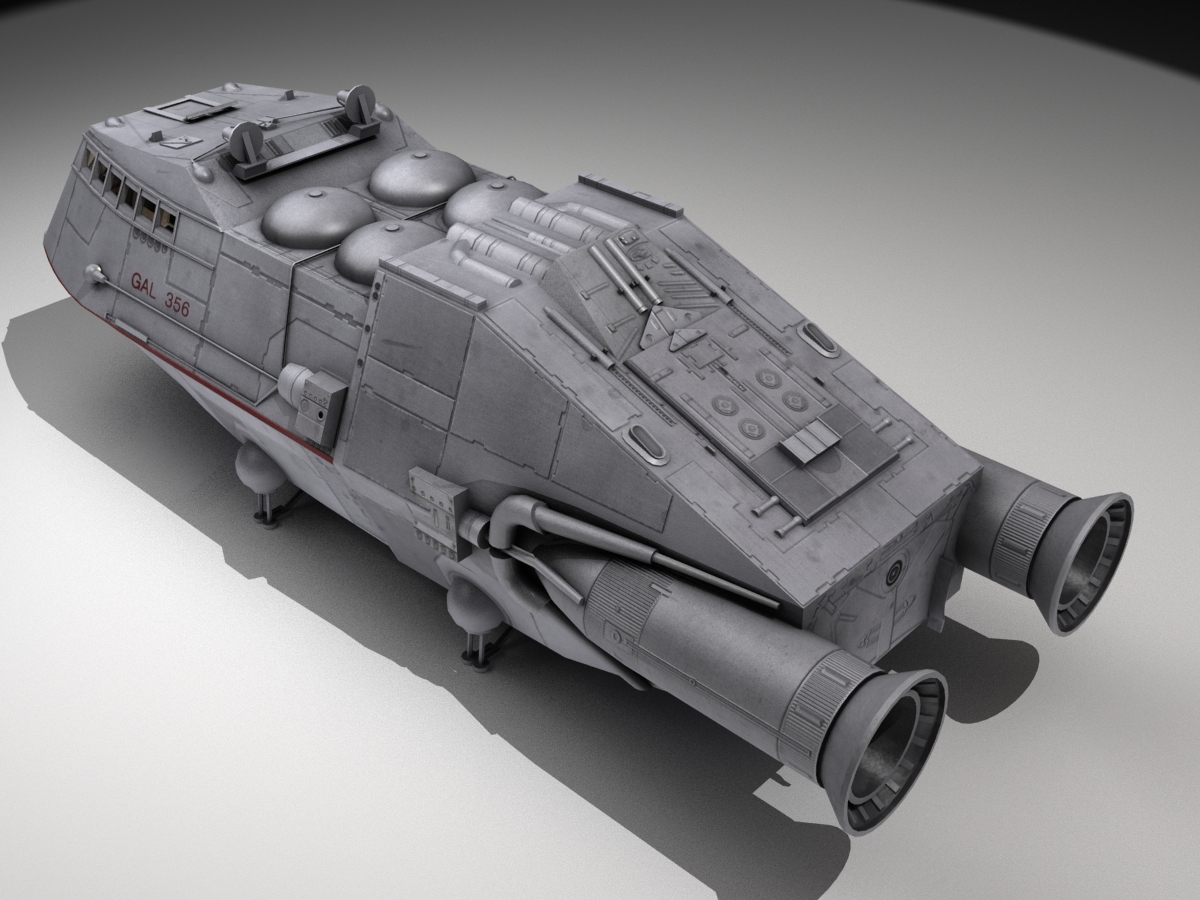 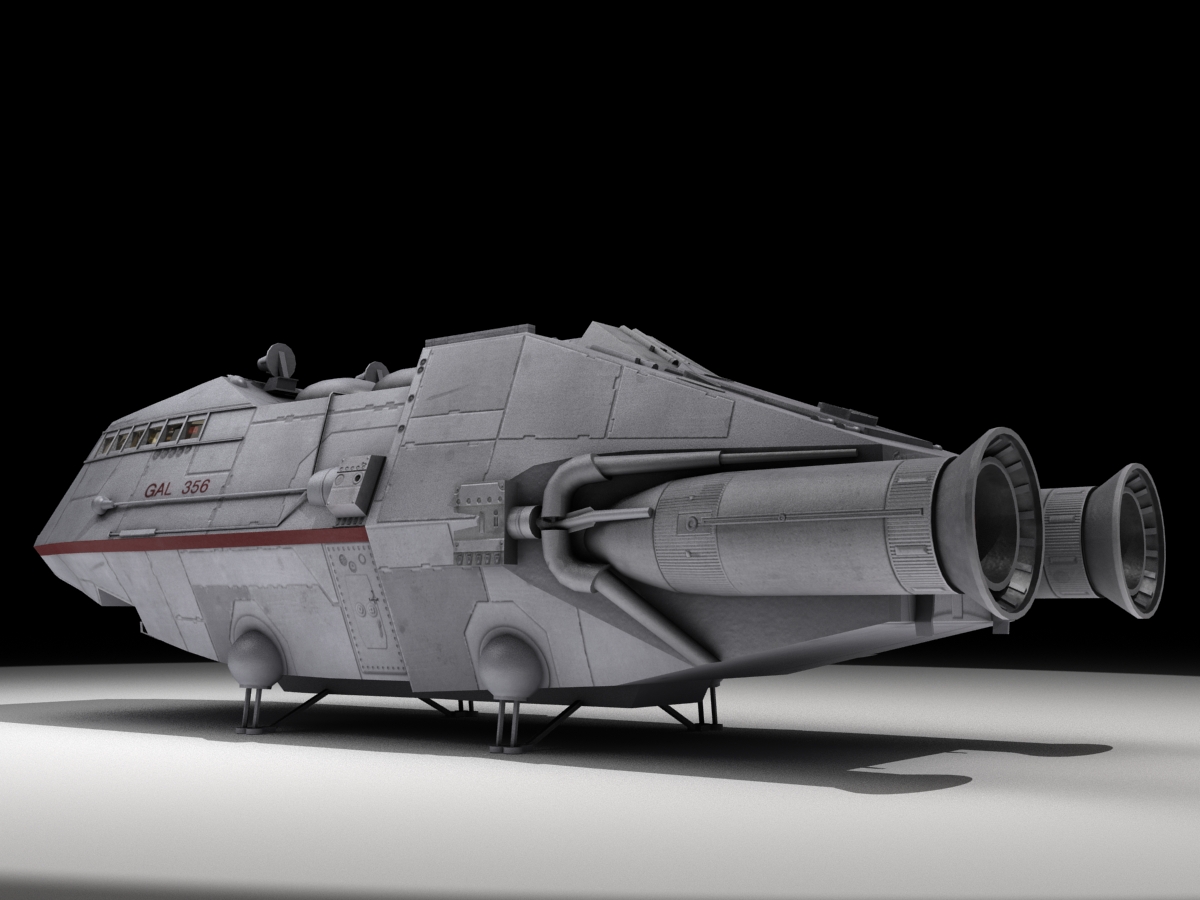 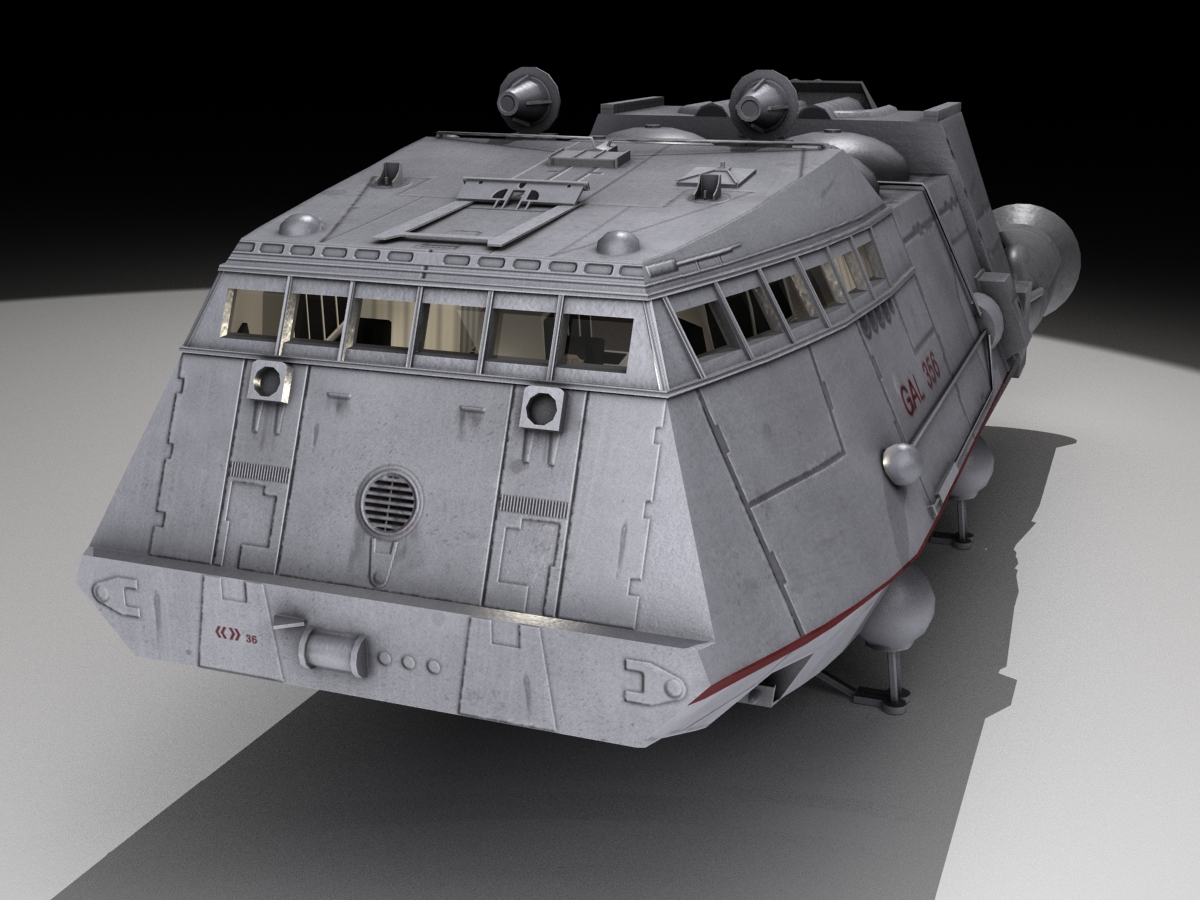 One of the new guys in the team, Nighteyes, has been busy with creating some new fancy effects for us. Effects obviously include stuff like explosions, but also more subtle things like engine glows. The following screenshots illustrate both nicely, along with new/old sun and nebula graphics done by myself. 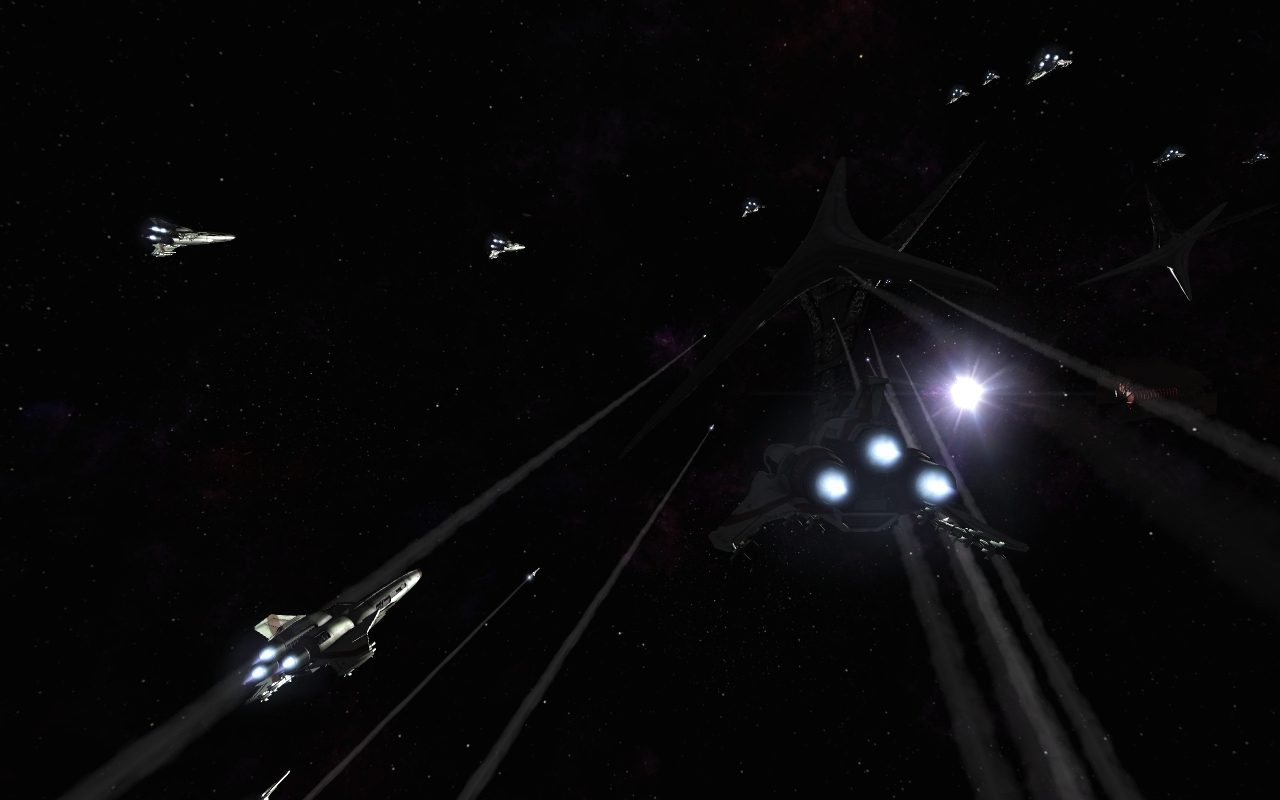 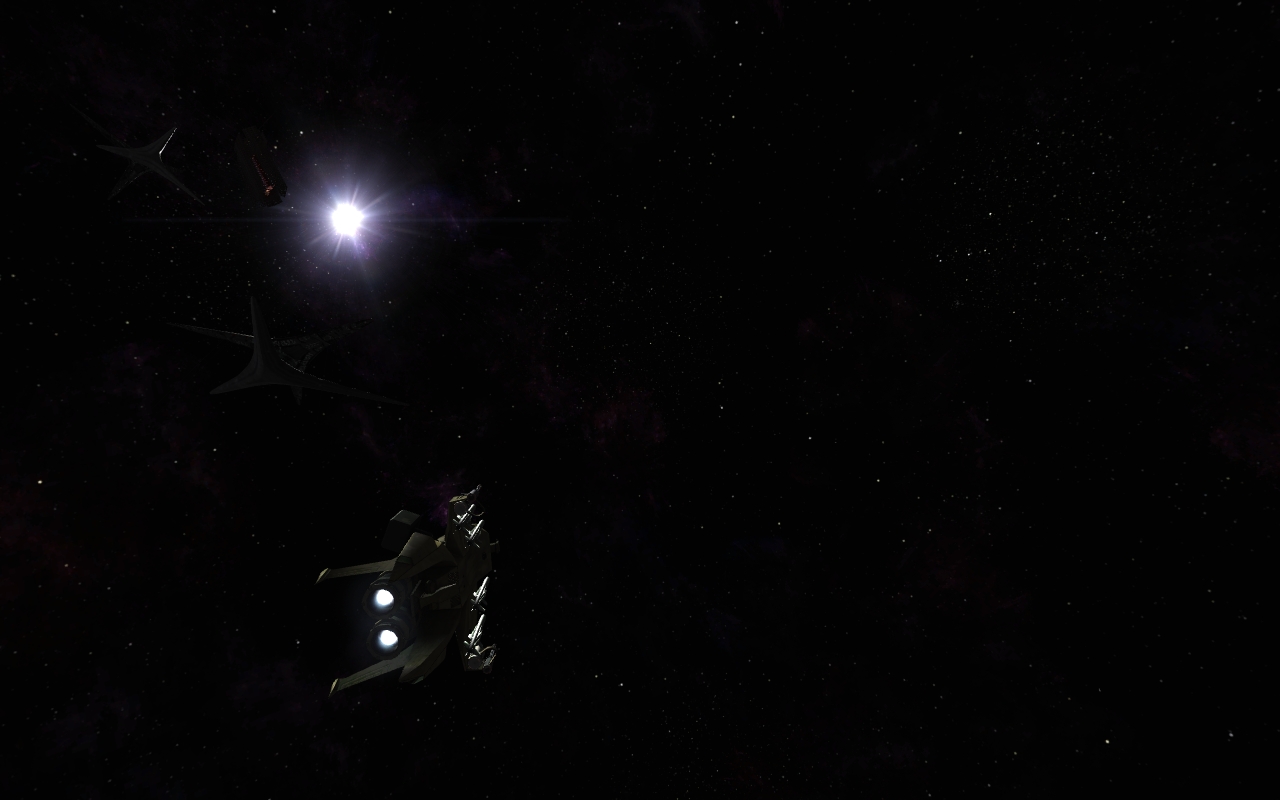 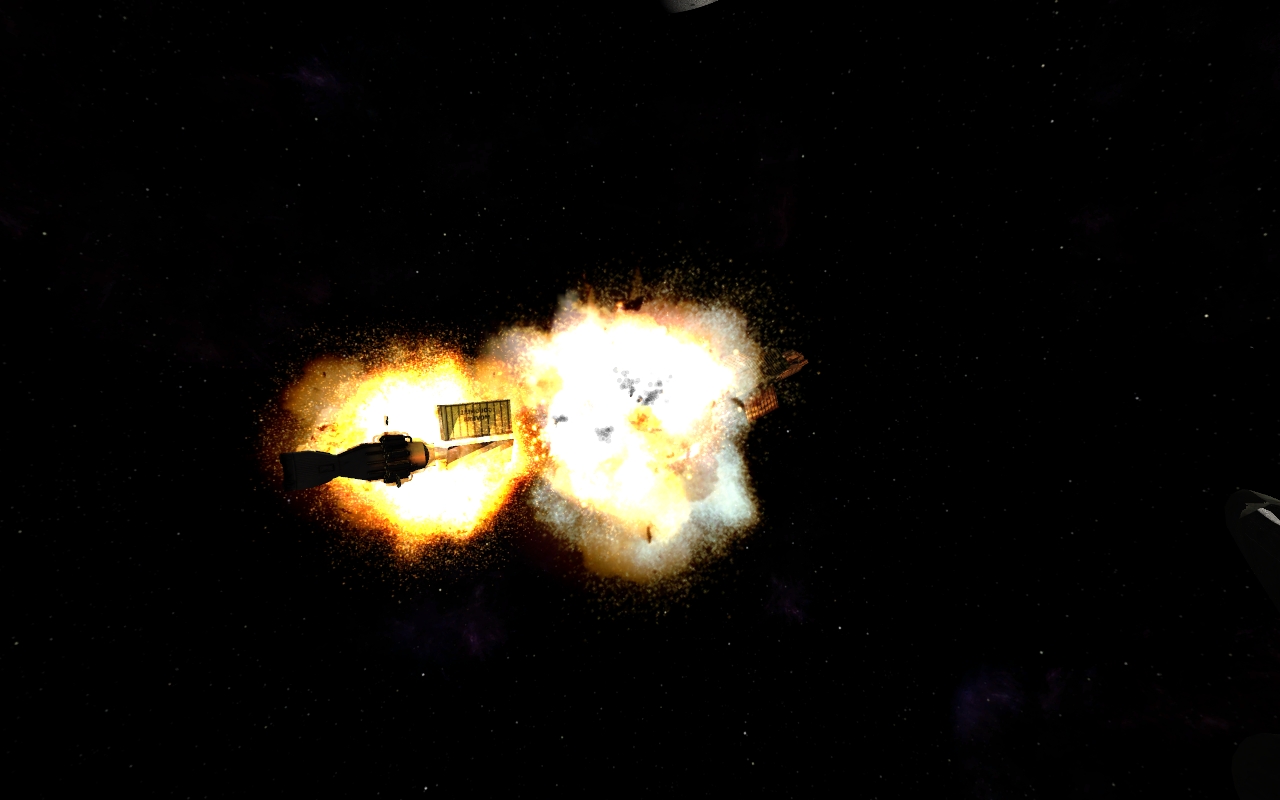 Next up is something that was a really nice surprise to us all. Since the hero ship of our first release, Battlestar Theseus, was publicily unveiled, a talented modeler named tanj took up the task of creating a high poly version of the model. The work is still in progress, but it's already shaping up rather nicely.

And last but hopefully not least, a bit of a teaser of an intro animation I'm currently working with. After taking a look at the number of Raiders in the scene, you might want to start questioning my sanity. Until next time, I hope you like what you are seeing. As usual, we are always looking for more talented people to join our ranks, so feel free to mail us at team@diaspora-game.com

Great to see an update from Diaspora! I'm really holding fingers crossed for this one and think you'll make the first BSG game that truly captures the spirit of the series.
Been following progress, checking your profile, every now and then. I think it's great work and still looks good on FS2-Open. If this one gets launched I'll be happy to join the fight!

Love the progress you guys are making! Keep it up :)

I love the progress. It's looking awsome.

Looks good. And what you mean High Poly version of the Theseus?! Its gotta already be high poly. lol

Looks GREAT. It's nice to get such high quality news. Now if we can only get it more often...

Can't wait for a playable version.