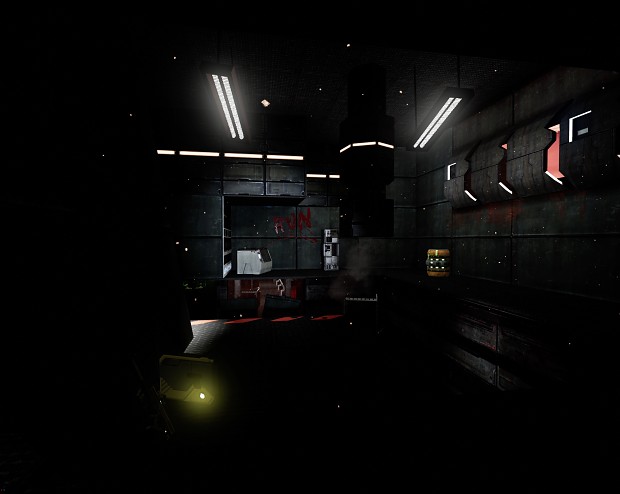 This is where your nightmare will begin! Look forward to EP5 and new content.