Hello monster hunters and those who want to be,

we have permanently lowered the price on Steam as well as in the Oculus Store.

So grab a new key for you and your friends. 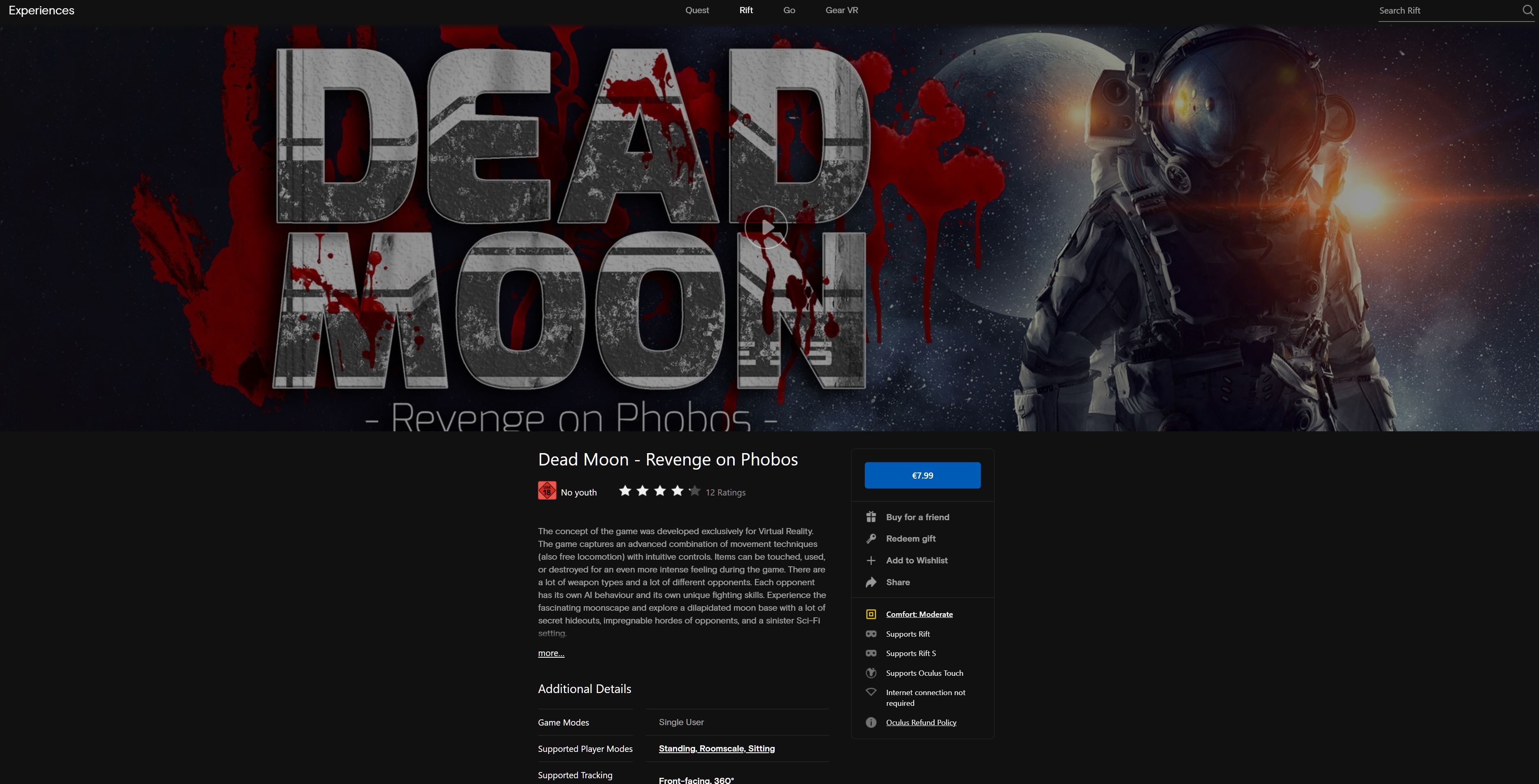 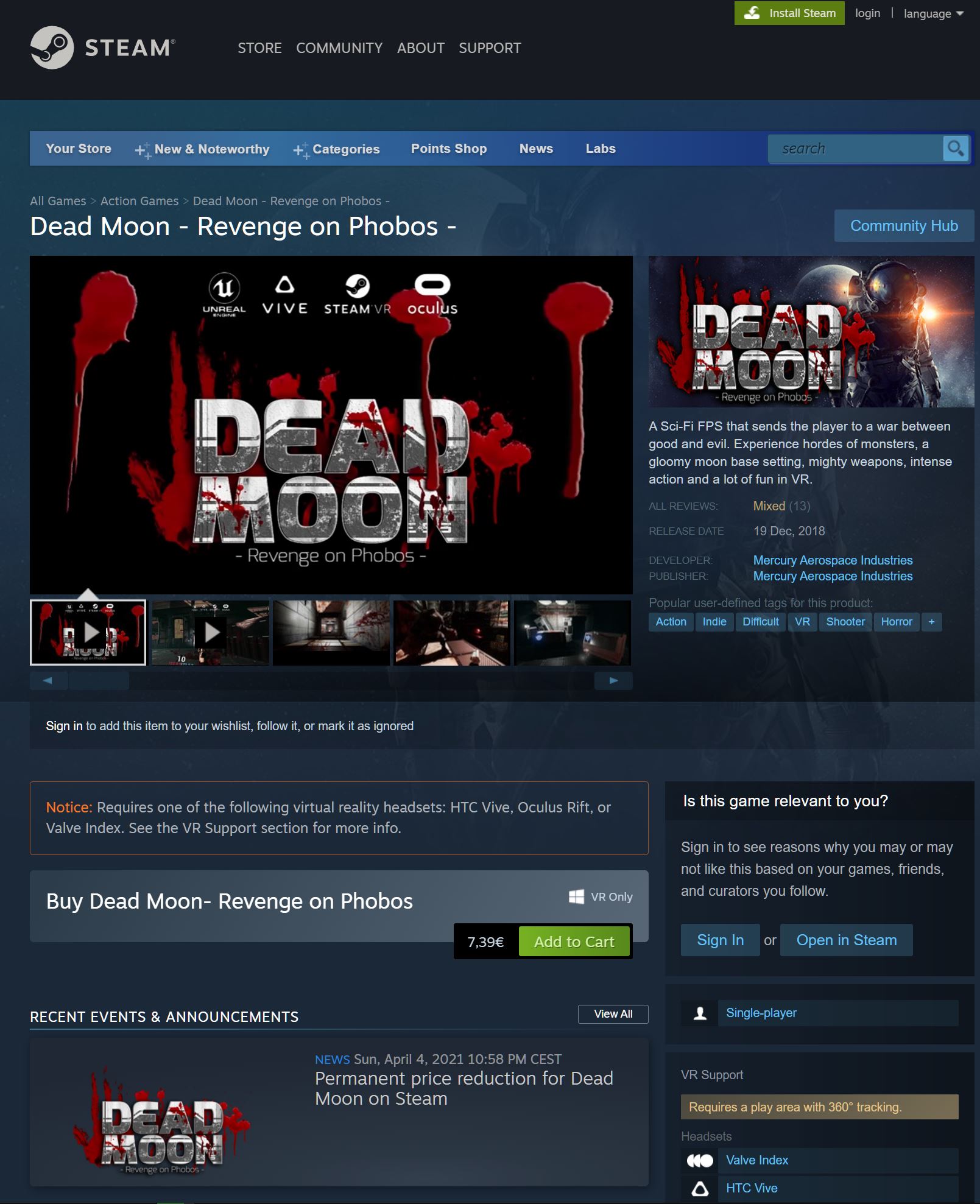 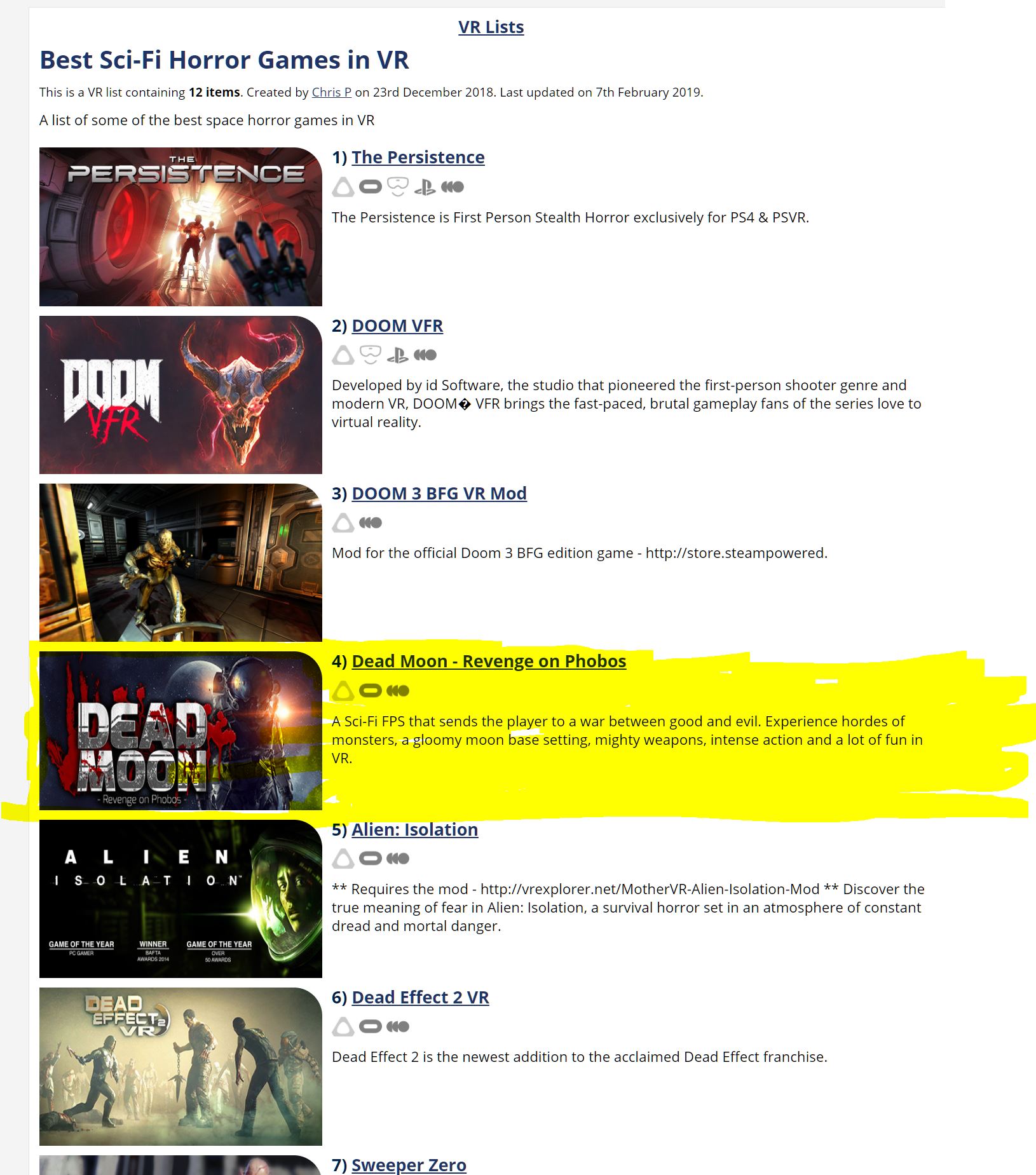 An award for Dead Moon

You like hordes of monsters and fast battles with a great variety of weapons?! You can't have enough of VR action and you feel satisfied only by playing Dead Moon? Vote for Dead Moon - Revenge on Phobos -! 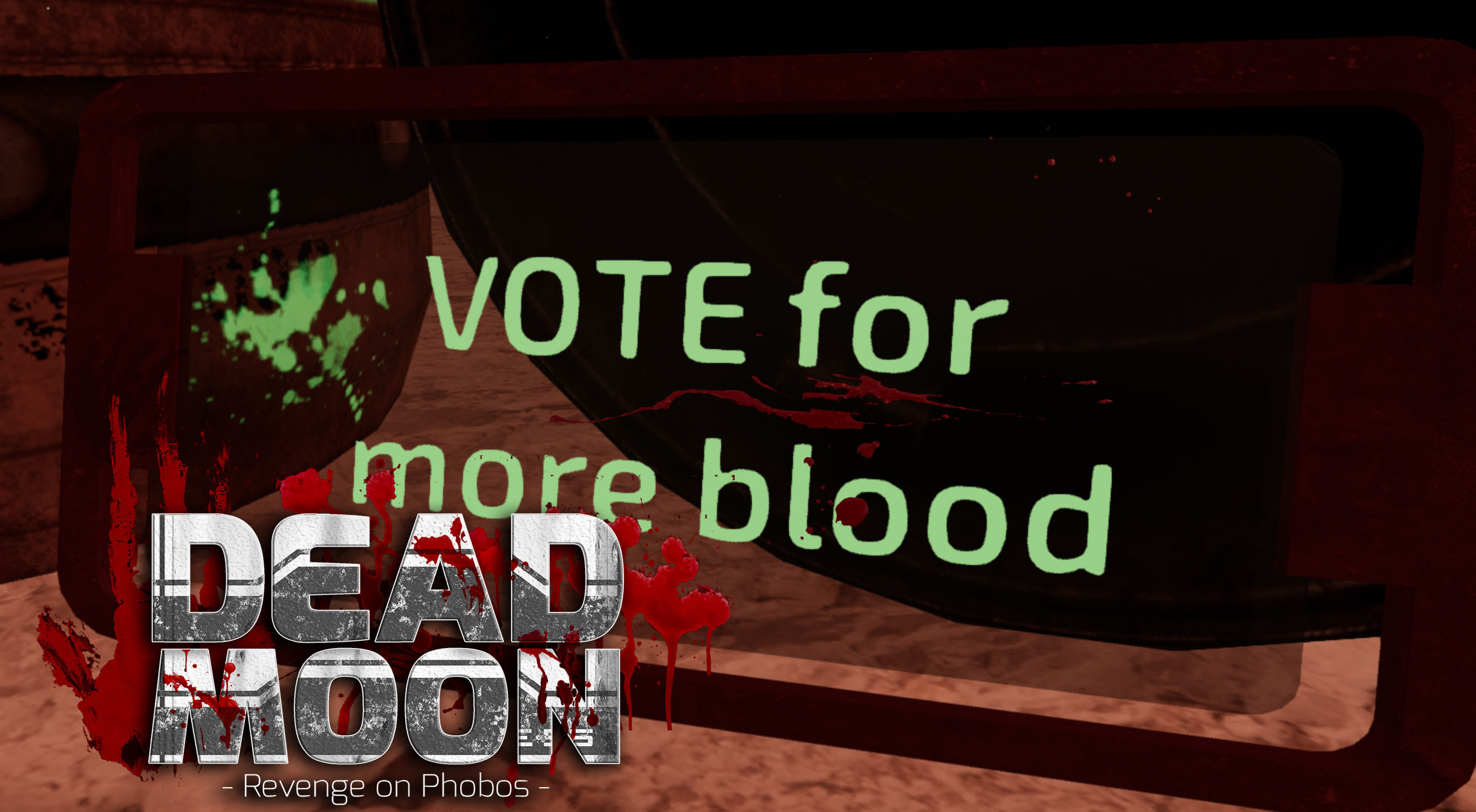 there is brand new content! We have put the first level of Episode 5 into this update as well. The level offers you a lot of variety and will probably give you some frightening moments. We'll be releasing more new Episode 5 content as soon as possible. Thank you to the community for reporting issues and suggesting improvements.

Reload the shotgun and let the monster hunt begin! 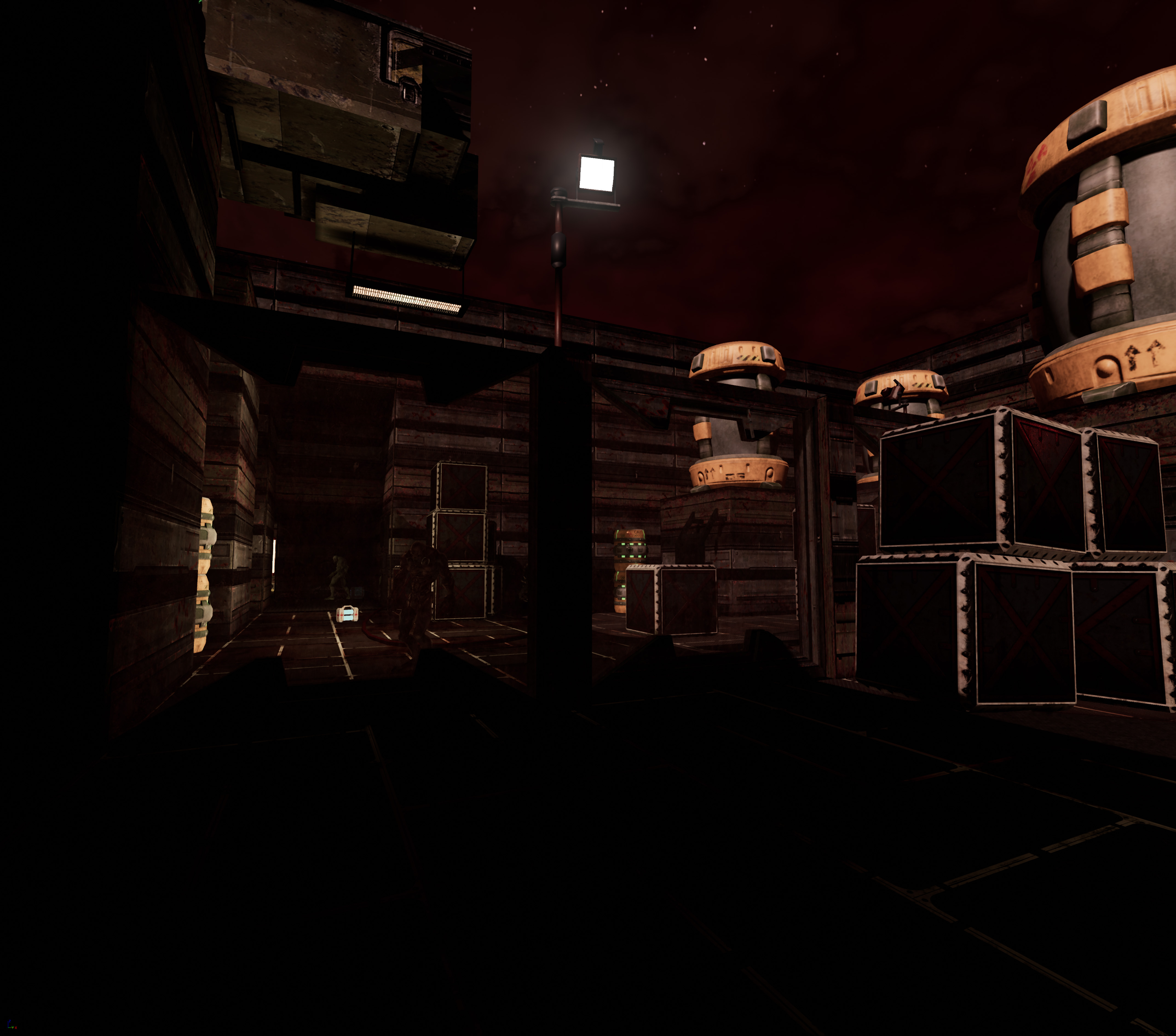 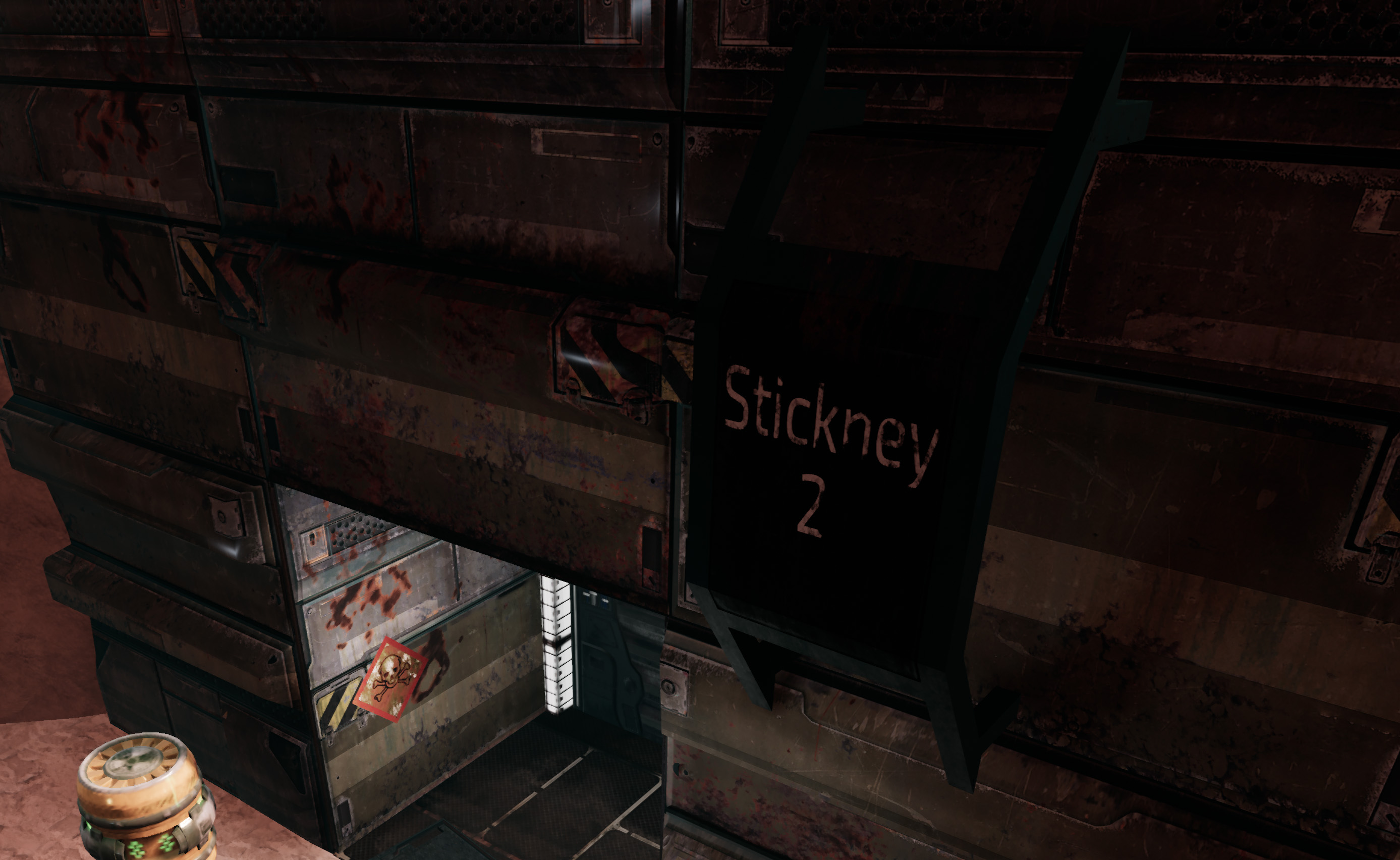 - And of course more blood and explosions 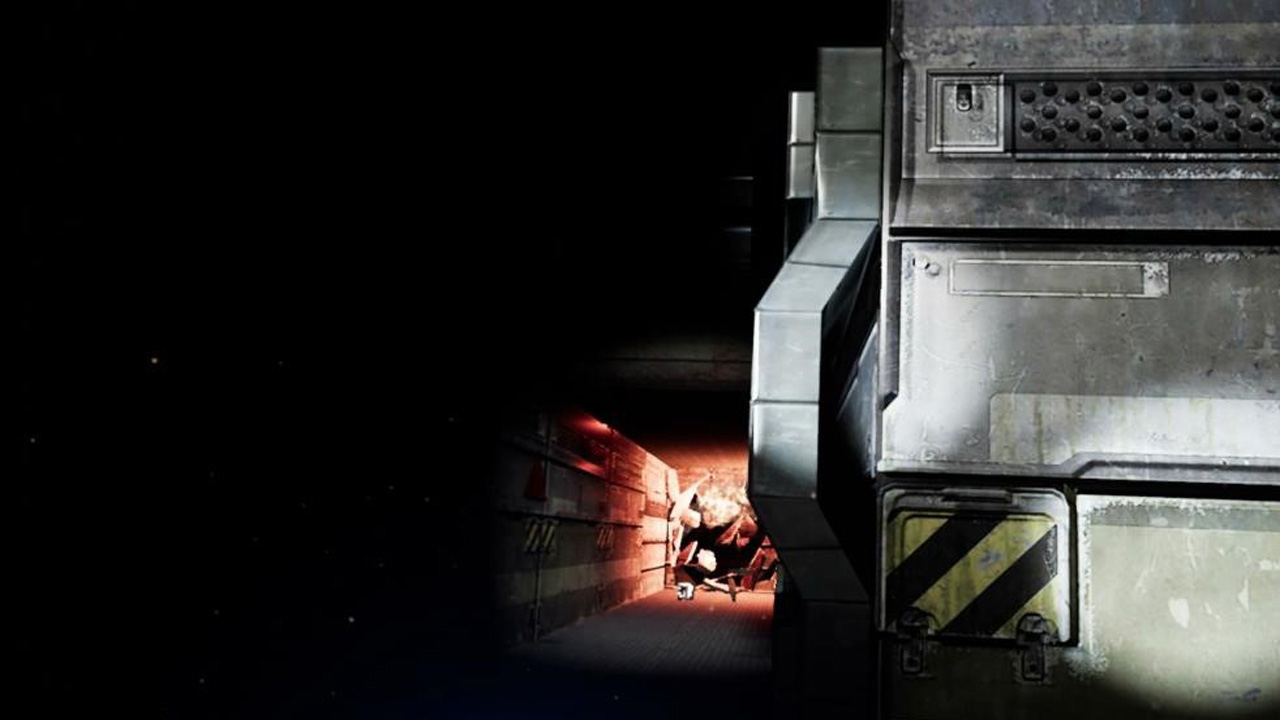 Known Bugs
- When leaving the elevators, there may be short-term problems with acceleration. Please teleport a few times

We are happy to offer a polish Steam description today!

with the new level from EP5 there will be also a lot of changes in the old Episodes. We wanted to avoid this because we are no longer in the EA but could not resist. Be curious! 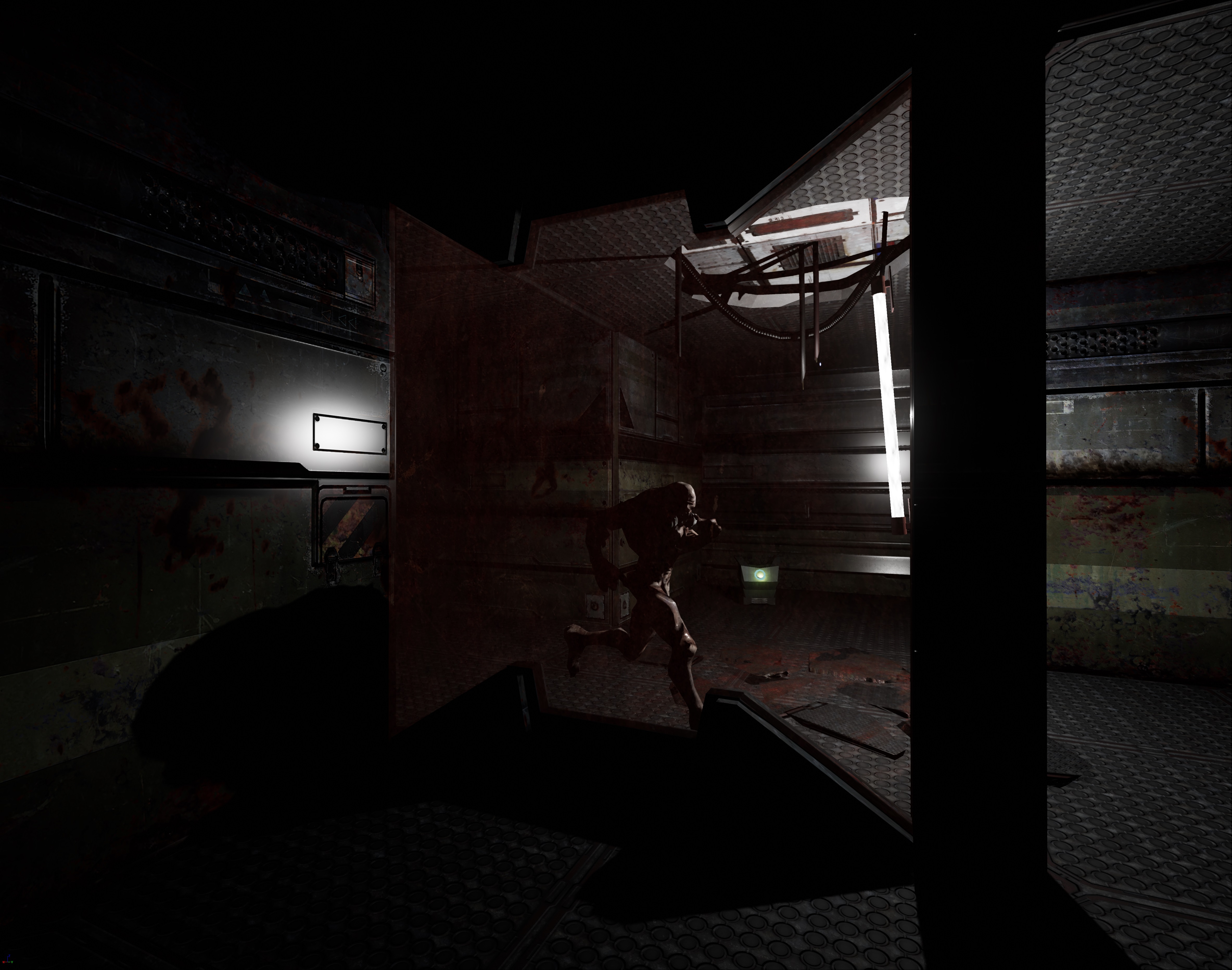 Soon there will be the opportunity to play a brand-new level of Episode 5. 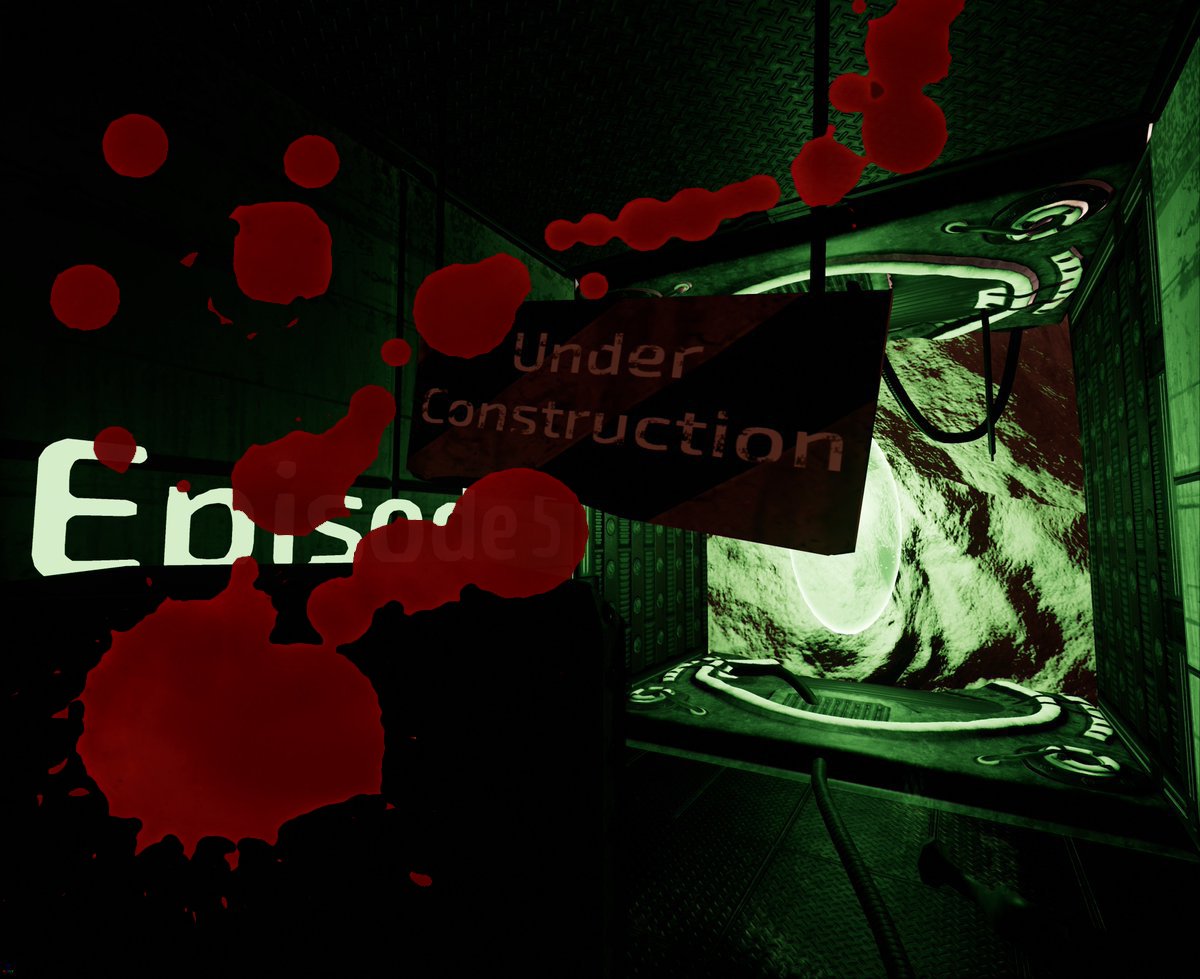 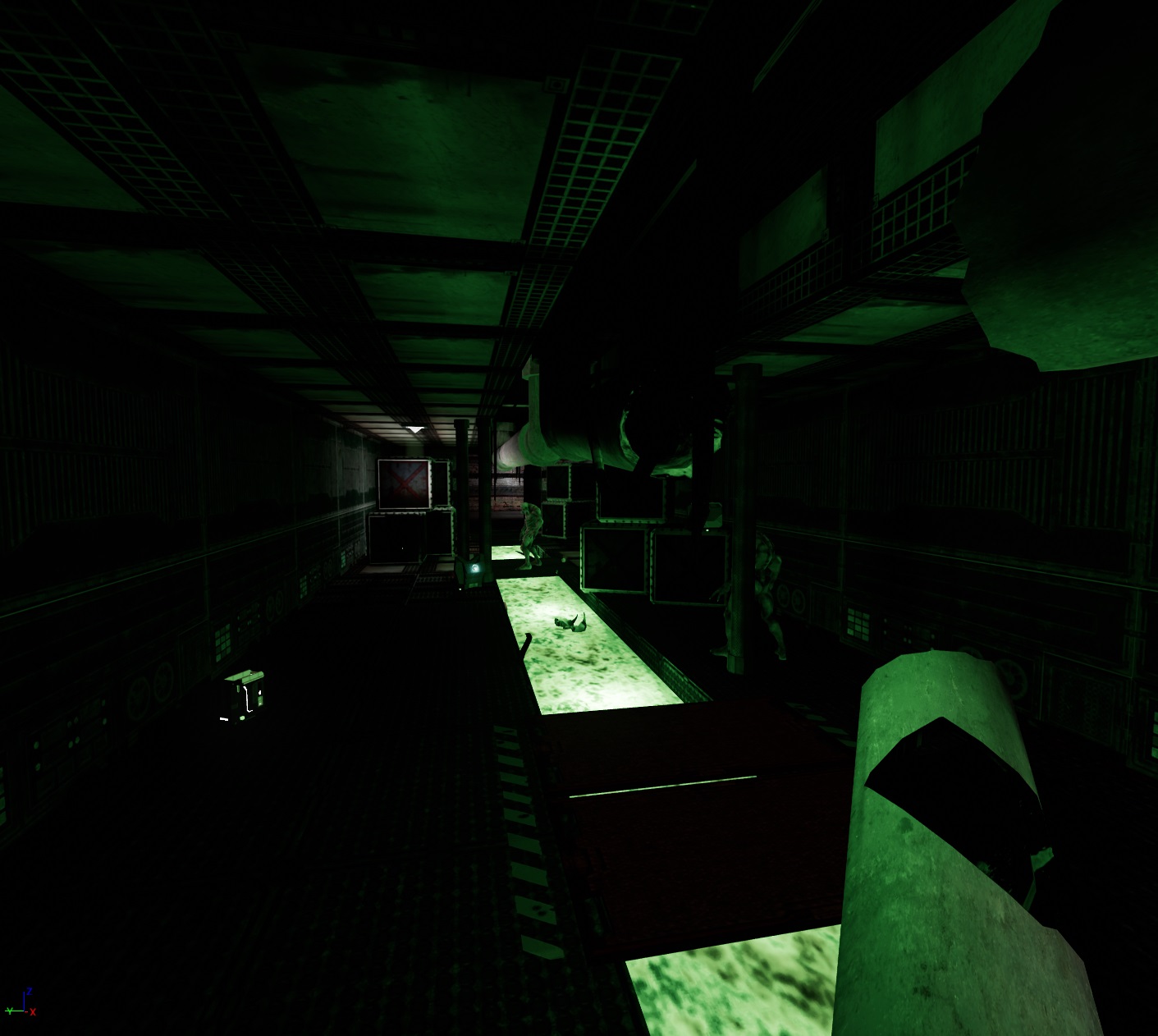 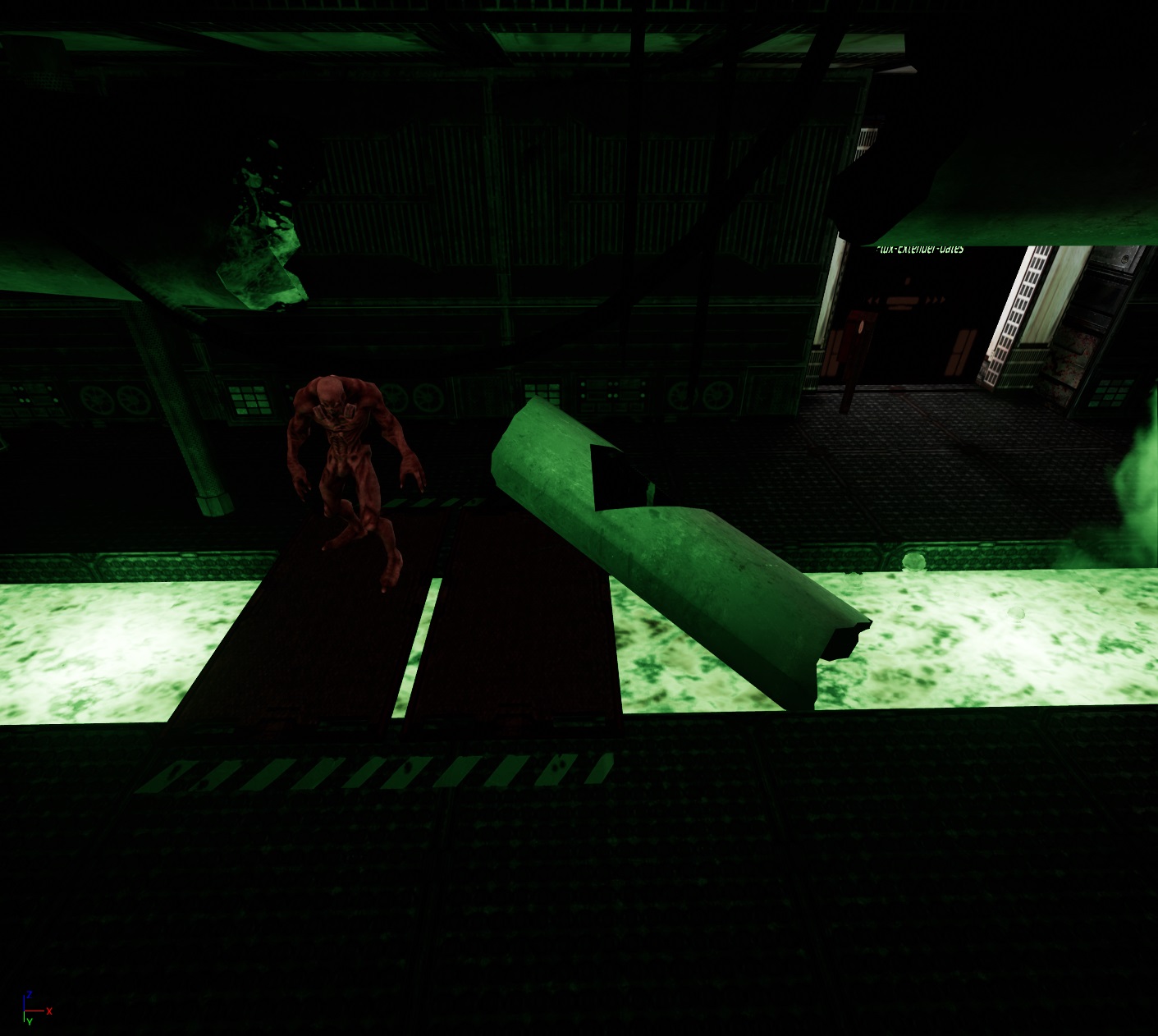 Some new pictures and details 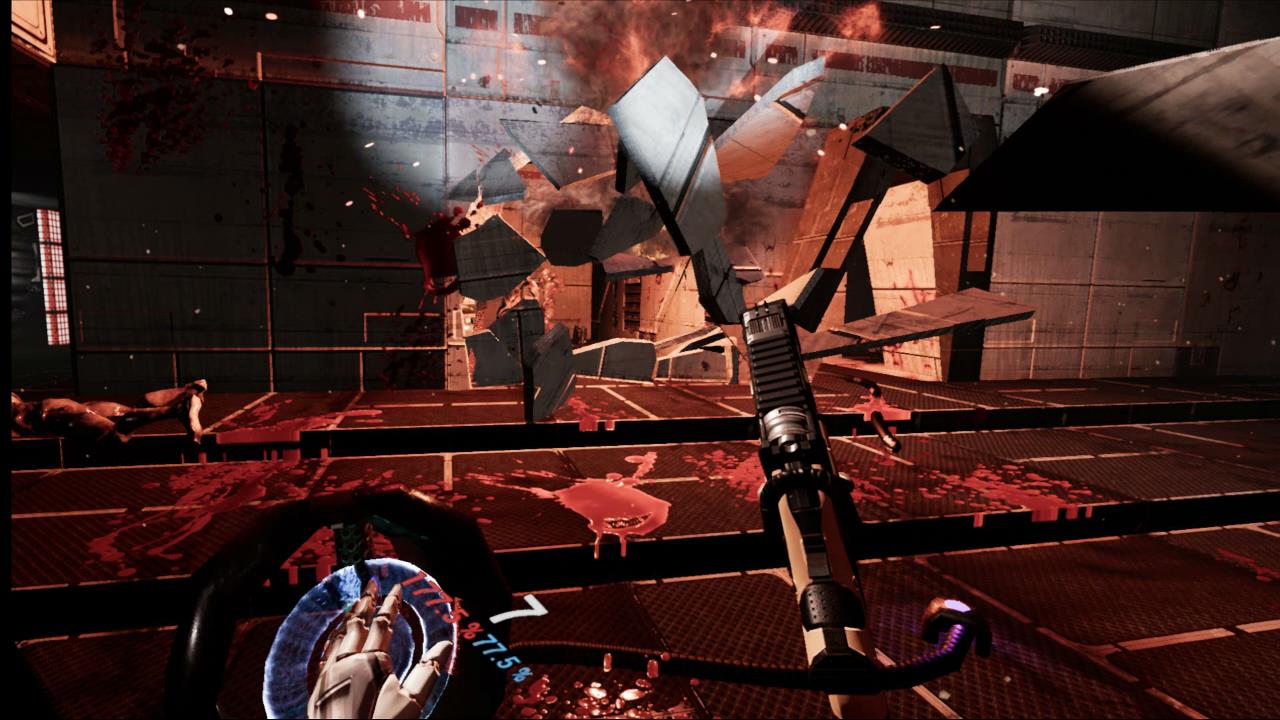 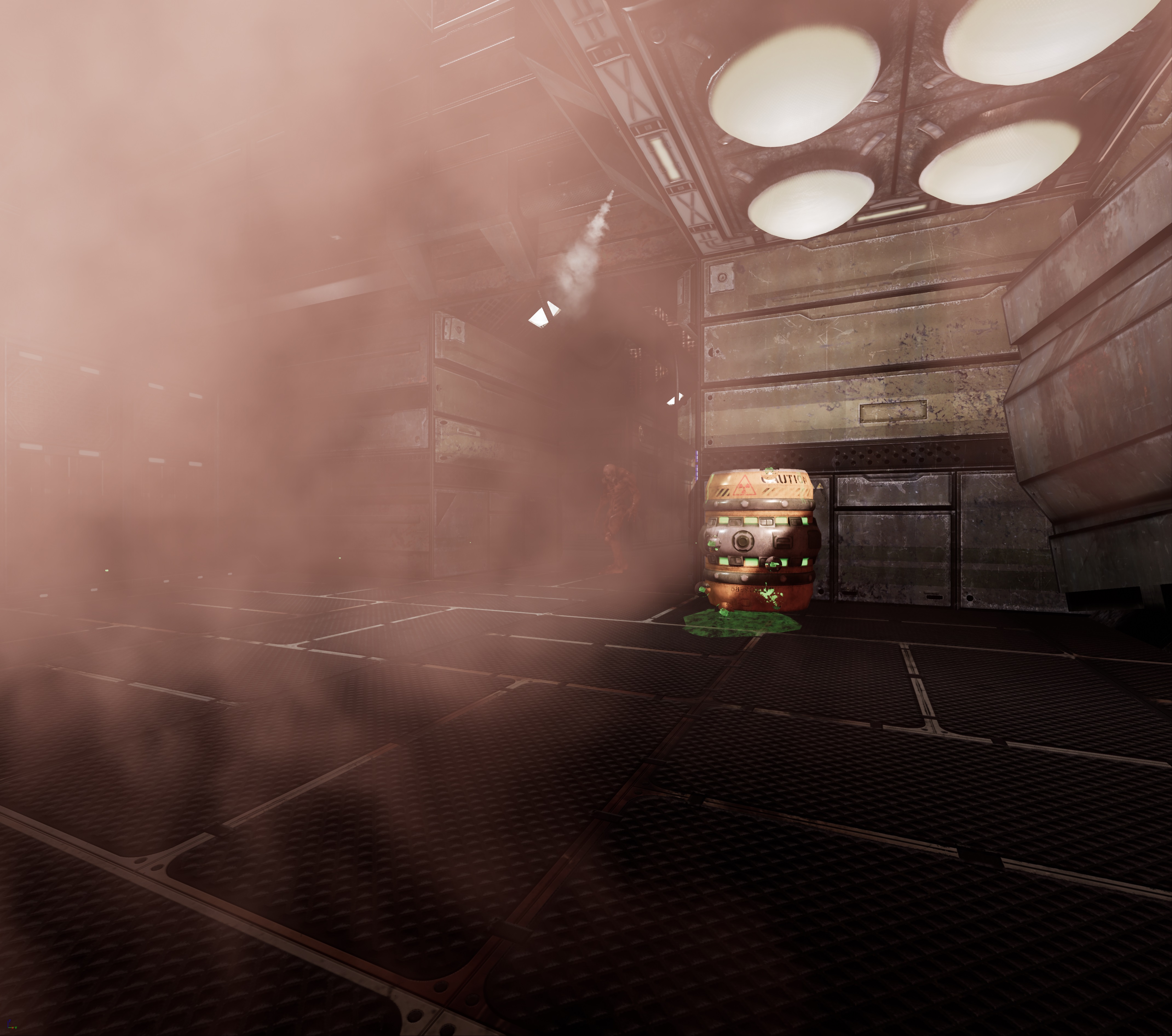 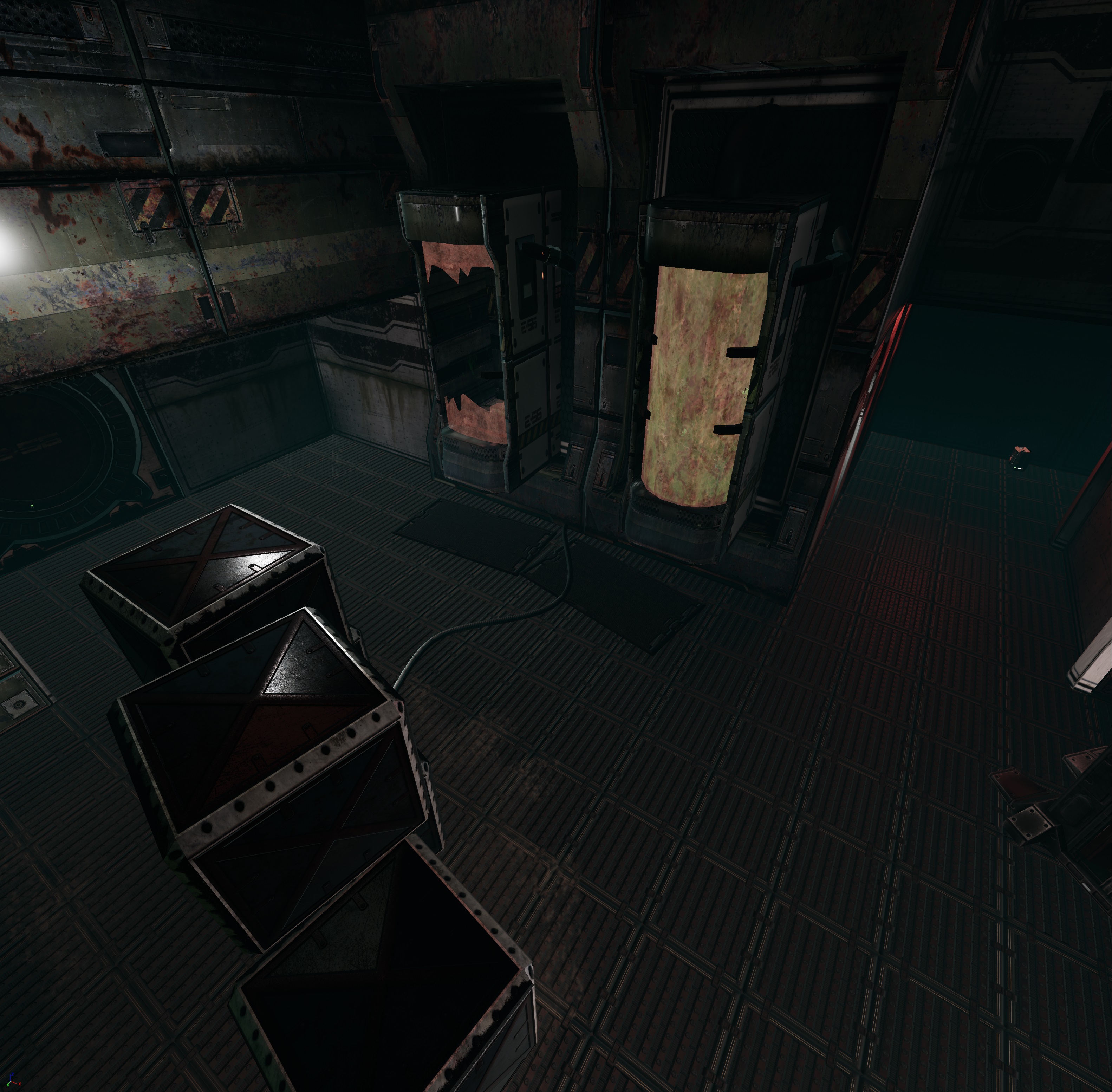 this update round offers you new explosive Dead Moon experiences, a lot of swing and more.

We wish you a lot of fun with the further monster hunt.

Announcement Update Round 10 by mercuryaerospacevr Jun 22 2018

Update Round Four by mercuryaerospacevr Sep 4 2017

Update Round Three by mercuryaerospacevr Aug 21 2017

An award for Dead Moon by mercuryaerospacevr Nov 29 2019

Second Update Round by mercuryaerospacevr Aug 6 2017