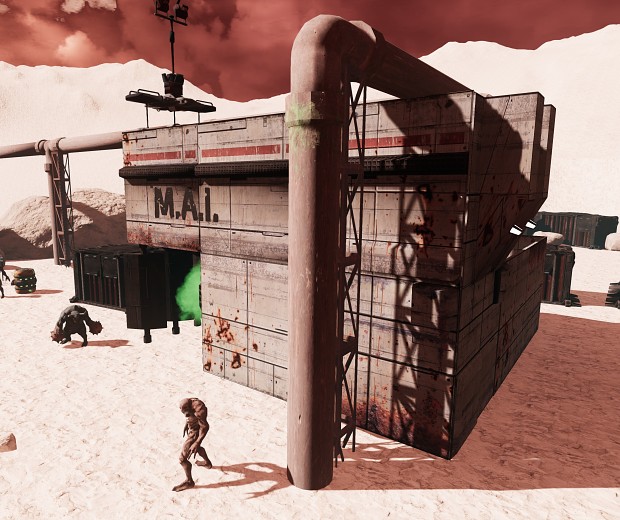 Outside area of Stickney 2