This is the story of Zipple, a frog warrior who must collect the objects scattered in his world of mazes and then bring them into the homes of her village.

To pass each level you have to transport a certain number of objects (scattered in the maze) in the houses of the village. All that by running, jumping and killing enemies.

There are various types of enemies of various species, and there are movable obstacles and bonuses falling from the sky. You can also kill enemies by jumping on them.

Hello everyone,
we have published a patch for the version 2.0 of Zipple, with many gameplay improvements!

- House gitfs: random magic powers when you bring home an item.
- Gun multipliers: weapons multipliers x3 and x5, for a total of 18 weapons.
- Super 'devastating' jump: now with a jump you can kill a large number of enemies, with a magic lethal aura.
- Fixed physics for a taken item.
- Autonomy: if zero, Zipple can run but the health decreases.
- Optimized market prices.
- Ammo: when you run, the ammo increases at every meter traveled.
- Initial autonomy: 50 at start level.

To improve gameplay a lot, now when an item is brought home Zipple will gain a casual magical power. 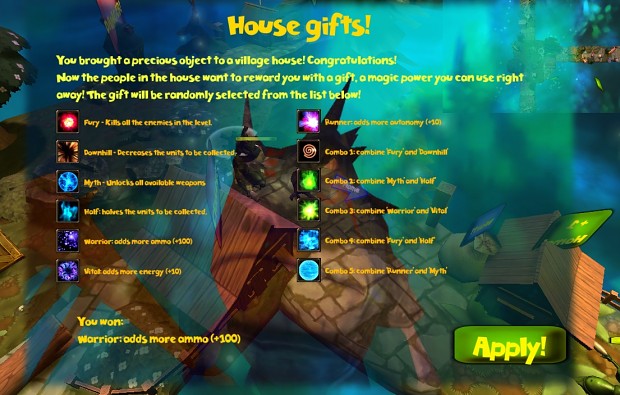 Now there are 18 total weapons available, with x3 and x5 shooter multipliers! 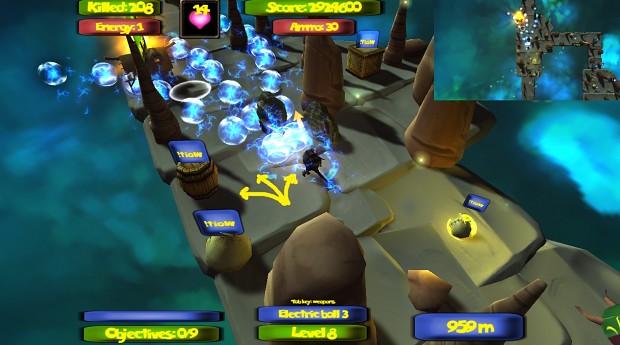 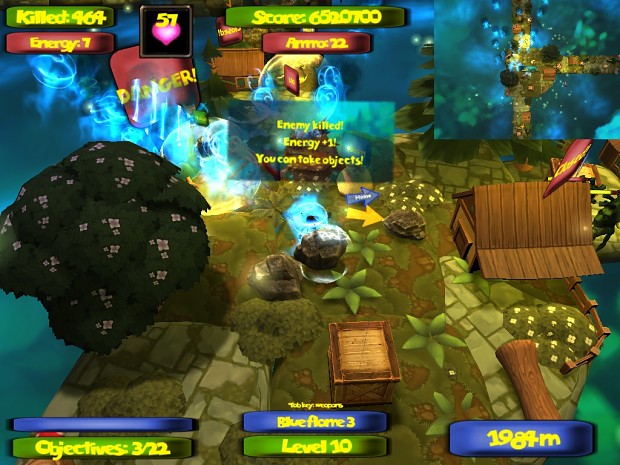 Now the Zipple Jump creates a great and lethal magic aura.
In this way by jumping you will kill a large number of enemies! 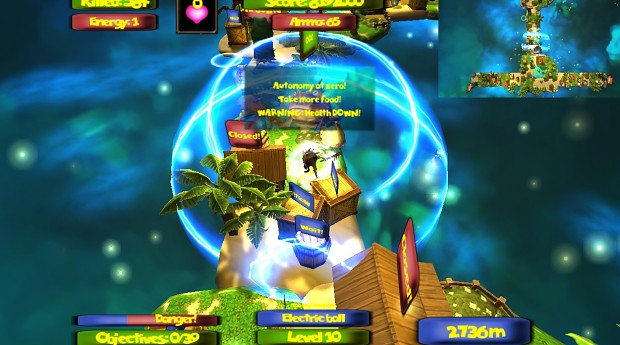 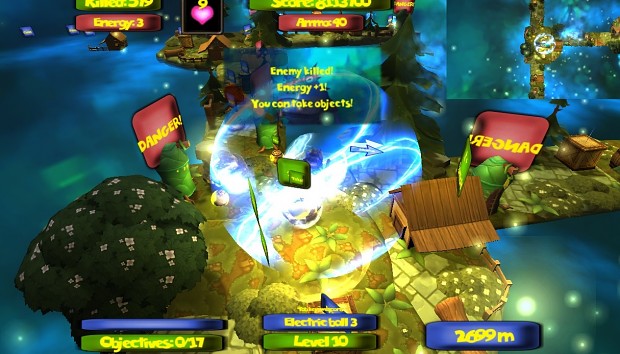 This patch completes the update 2.0 with several enhancements for fun and variety of gameplay!

Hello everyone, we have developed the update 2.0 for Zipple, 'The Nature Explosion', with two new game modes (campaigns).

Hello everyone, we have published the update 1.5 for Zipple World, now live on Steam! Maybe this is the last official update for this game!

Hello everyone, we have published on Steam the update 1.3 for Zipple World, with the following gameplay improvements.

Hello to all, finally the update of the Zipple warrior is complete. At the end of each successful mission, you go to the market of the village to buy...

Hi! I'm Varda from the Steam group Elite Giveaways. May I have an email to contact you for press issues? Thanks a lot.
Steamcommunity.com