World of Diving is the first online multiplayer diving game, with which we will recreate that feeling of wonder and discovery you get at the bottom of the ocean. Our team is all set to take you on the otherworldly experience that is World of Diving - all from the comfort of your own (hopefully quite dry)home. 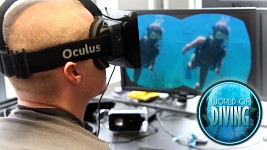 Starting out in the Caribbean, you can enjoy the real-world diving spots that were recreated by our team, while the entire worlds oceans are waiting for you to explore thanks to a technique called procedural generation.While World of Diving will appeal to both hardcore simulation fans and casual diving enthusiasts, we feel it is important to focus our development efforts on making the world fun… and not just a mathematical model. World of Diving will be a place for you to hang out with your friends - whether you have met them in or outside of the game – where you can swim with sea turtles, hunt for the great white shark 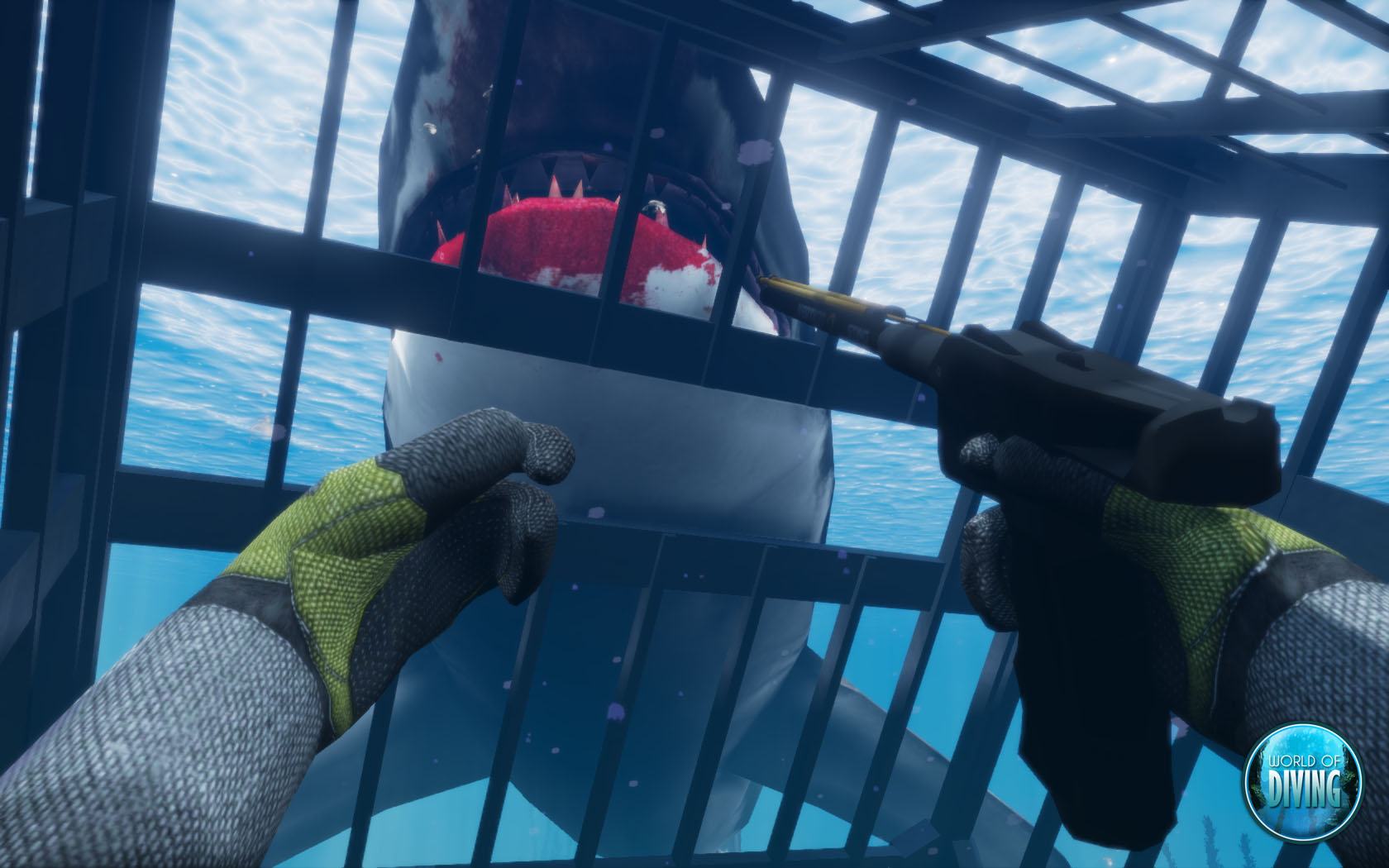 We have set several key design goals that will make World of Diving the ultimate digital diving experience. Of course we will want to hear your opinion as well, as we will incorporate some of your best ideas into our development.

You can find more information on our campaign page:: Divegame.net

Halloween was never so spooky (and wet) 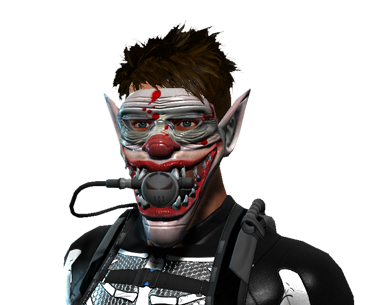 Halloween is coming to World of Diving! And let's be honest, what's a better place to celebrate the most spooky holiday than the dark depths of the seas? Take a deep breath and read on, if you dare... Halloween challengeFrom today, Thursday October 30th 2014 through Thursday November 6th 2014, you can take part in the spookiness with two new Halloween-theme missions!Locate all Jack 'o' lanterns in the diving base to unlock the scariest outfits you've seen in the game so far. Great to frighten other players in the murky depths once the Halloween dust settles down.Complete the Halloween mission in the Bismarck level to unlock the exclusive Jack 'o' lantern Angler fish buddy! 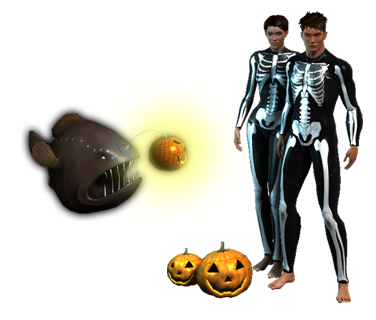 Don't own the game yet? It's not too late to get in on the fun. Get it on Steam today.

Halloween MaskGo all in with your spooky Halloween outfit! Visit the dive shop before the festivities come to an end on November 6th, 2014 to get your hands on the Halloween mask.It won't make it's return anytime soon - at least not before next year's Halloween - so make sure you don't miss out on this one.Check it out now.
Thanks for tuning in for this update and we're looking forward to hearing from you on the Steam and divegame.net forums!
- The Vertigo Games Team

It has finally happened! From today you can sneak a peek at your own personal diving base with the first playable, code-named Stage 0, that we have launched...

World of Diving on Steam Greenlight

We have now launched the campaign to Steam Greenlight and had an overwhelming response!

could you give a little bit more information?

You may want a youtube reviewer to Review it as it gives usefull advice and also gets people interested. I think if people knew about it it would be more heavily funded Looking at total-halibuts vids on a Alpha strike (a look at a alpha game) he gets 100k views... if even 1/1000 of his viewers contribute it would double the current people that contributed

It's very promising, if you could release some footage of a couple of friends diving exploring and having fun you'll attract more attention and probably get funded very fast.

This is one beautiful looking game :)

Thank you! We're doing our best :)