I'm a game developer that mostly dabbles in 2D game programs, but I'd like to expand my knowledge into Unity, and Unreal.

I'm Back On The Scene

So, I've been around lately tossing out some really shitty ideas to put them bluntly, and had some pretty failed ideas after the huge fiasco/failure with Lost World: Source. We all remember that mod, or some of you may. It was in the top three on ModDB back in 2009, and well that fell flat on its face and it kind of makes me wish that project got to see the light of day. 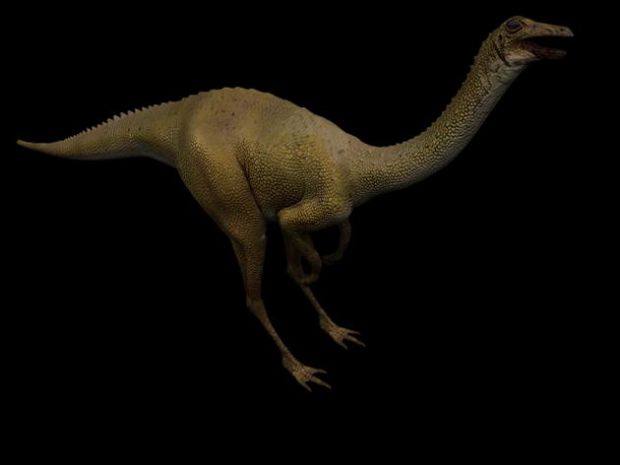 The Gallimimus that was set to appear in Lost World: Source. Model was
designed by Zagadka.

It still bothers me to this day that the project died since it was my baby for such a long time. To this day I wish I could gather up a new team and dive into that project, and release a dinosaur game on the Source Engine that we set out to do back in 2009. Sadly, the competition would be insane with Primal Carnage coming out, whenever it does. It may be better to let this project die, or possibly come back to it if I ever have the inspiration, which I doubt.

However! My project for right now is another mod for the Source Engine but will be a tad easier to develop since I'm much older than I was back then, and should be able to put some effort into this mod. Been working more on my level design, but more with my graphics design than anything. Also been taking some programming lessons, not enough lessons to build a solid game but it's enough to develop some fancy websites/forums/etc. Either way, if anyone is curious about my project all I'm gonna say is it's gonna be horror themed, and multiplayer. And is in development by my new studio "Ethereal Entertainment"

Hi mate, still remember me i made that post on the PewDiePie.net forum about your game like 6months ago. I like where this game is going and its gonna be really great. Thanks for making a cool slender co-op game man (when i posted it it was still co-op so i assume its now too)Keep up the good work. Cya ;)

Make the game so hard and scary that very first time i will play my eyes will bleed.
I dare you!

I fear no avatar, but yours...it scares me.

Hey mate ! About your mod maybe you should post less screen, wait a little for it so the people stop bitching about the "hurp durp not creepy enough"
Personally i feel like it's too early, but that's stay an opinion.
Maybe a video later will making this more creepy because honestly, even a screenshot of slender wont scare ;)
By the way, are you planning on making ambiance sounds like in the original game which become more intense when you collect more stuff ?
Anyway, best luck for you project,
Goupyl.

Also, your game remembers me another one, called Star Wars Yoda Stories(there was also an indiana jones one), critique didnt liked it, but I think it was quite interesting.

Thank you very much. Would love to hear some of your feedback/possibly a review if you get around to playing my game :)

Interesting retro style Manio31, glad you too appreciate the artwork Hearth of Darkness was

Say...Want to give a helping hand with Biohazard X: Source?