Do you enjoy a good mix of tactical elements, adventure, and stealth, all tightly packed into a dark, fascinating story? We felt it was a rhetorical question, so that’s the experience we’ve crafted ;)

Try different tactics in each mission. Distract the enemies or drop parts of destroyed buildings on their heads. The interactive environment opens up many tactical options for you to explore.

Have you been spotted? Draw your weapon and try to shoot your way out!

Join forces with a friend and build your team of mongrels as you play! Each character has their own personality, background, and skills to use during the journey.

Thanks for voting and helping War Mongrels on it's quest to become the 2022 Indie of the Year. You are now in with a chance to score some free games. Help this game secure more votes by embedding the widget (or link) we have included below on your favorite sites.

War Mongrels had a controversial release last year, which included a strong backlash in the German media, as well as a mixed reaction in Russia due to its historically accurate portrayal of the Eastern front of World War II. Nonetheless, players praised its gameplay, true to the classics of the RTT genre.

Now, the game receives a big update, which includes full controller support, major gameplay and AI improvements, over 500 tweaks and fixes, as well as a slew of technical optimizations. 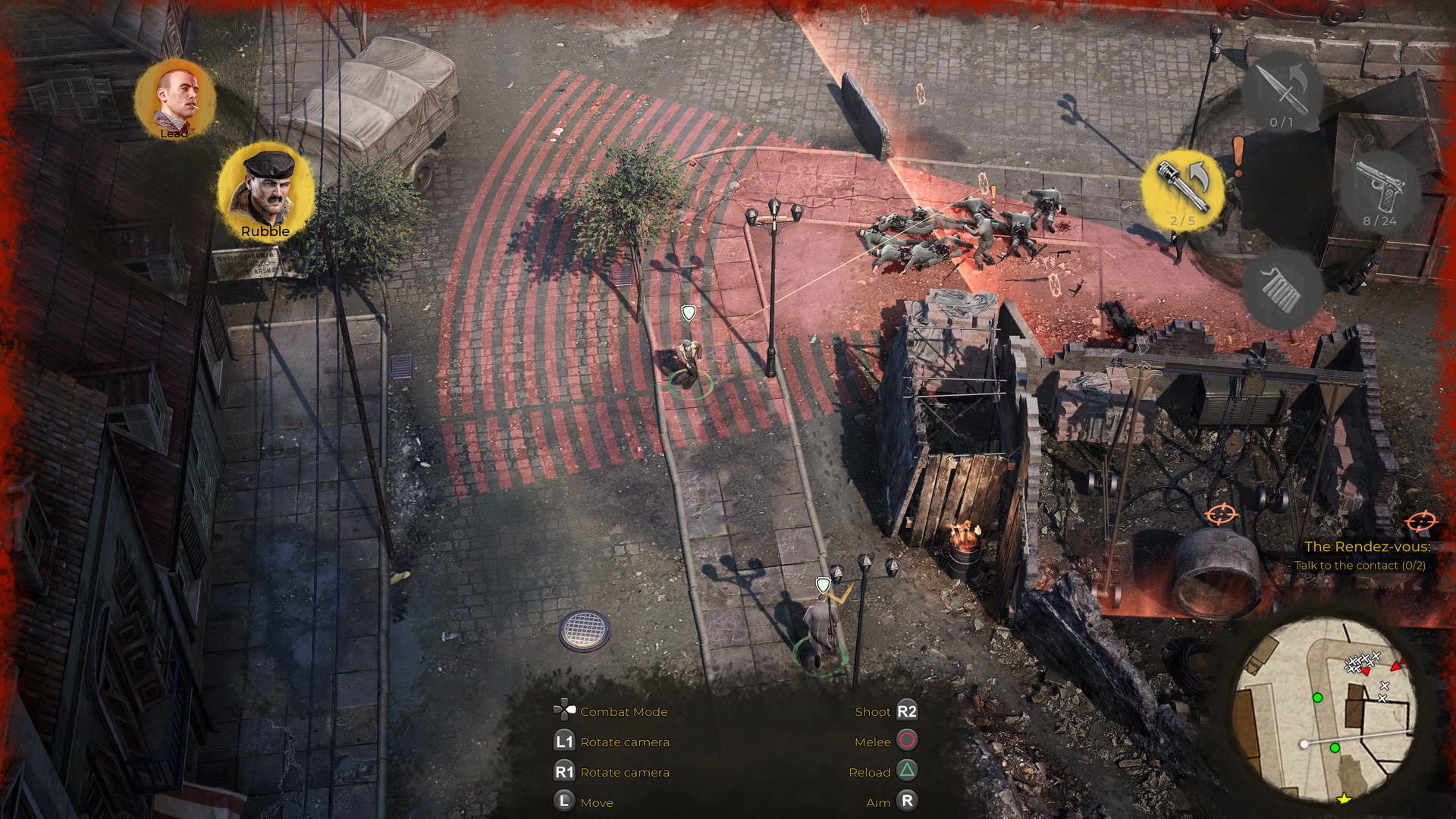 Following a defection from the Third Reich, a group of disillusioned fugitives struggles to survive the brutal ordeals on the Eastern Front of World War II. As they sneak through the war-torn territory, they have to face an evil that challenges not only their values and ideals but all of humanity. 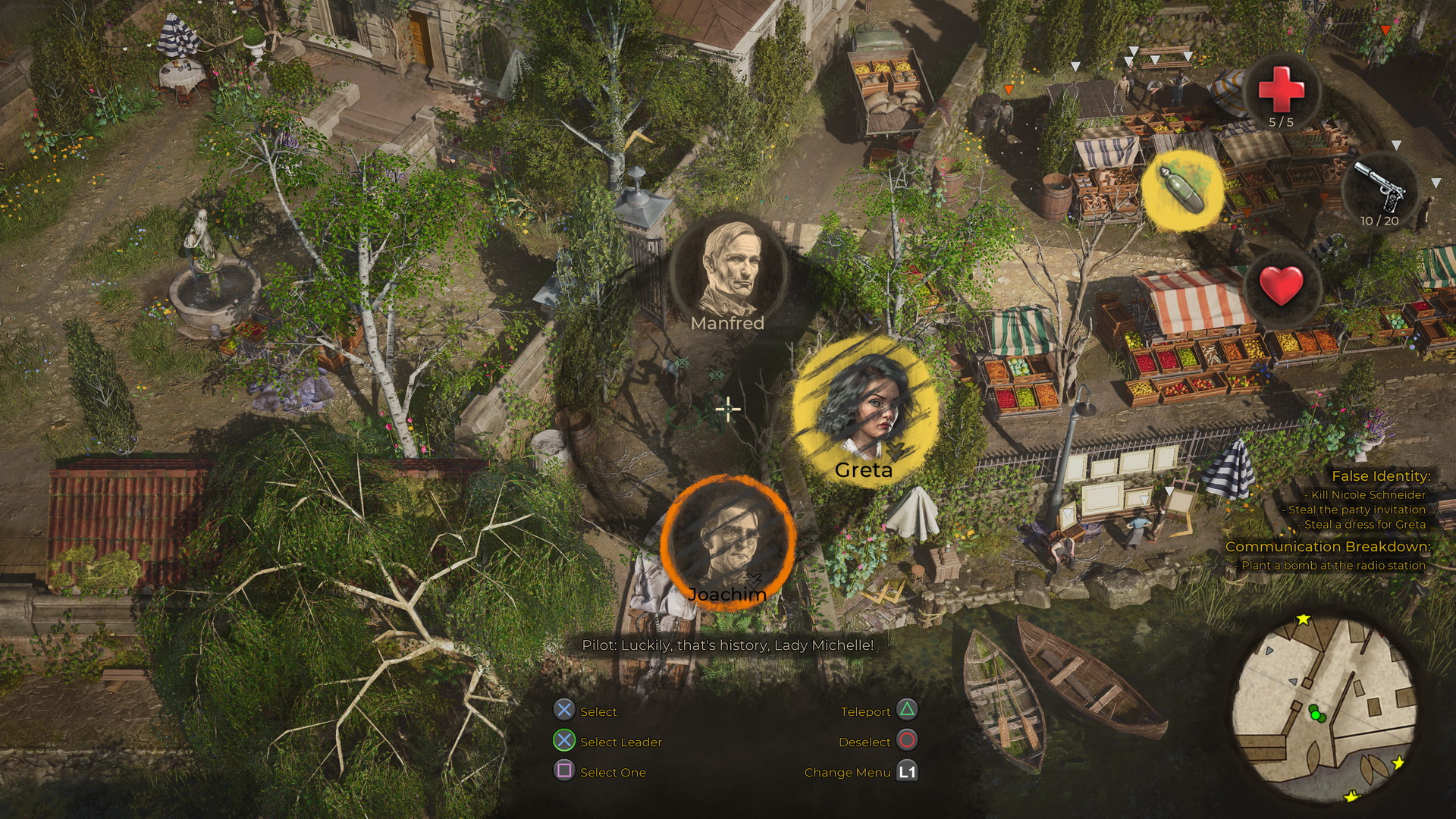 Discover an oft-untold side of World War II throughout War Mongrels’ harrowing campaign. Accompanying the visceral action are animated cutscenes expanding the story, inspired by real-world accounts from war survivors and historians. By striving for authenticity from uniform details, regional terrain, news articles, and everything in between, developer Destructive Creations aims to shine a light on aspects of World War II that rarely make the history books. All content in War Mongrels underwent careful and thorough examination, referencing a wide range of historical sources, with verification by history consultants Michał Flont, Jack Cuccurullo, and backed by independent historians worldwide. 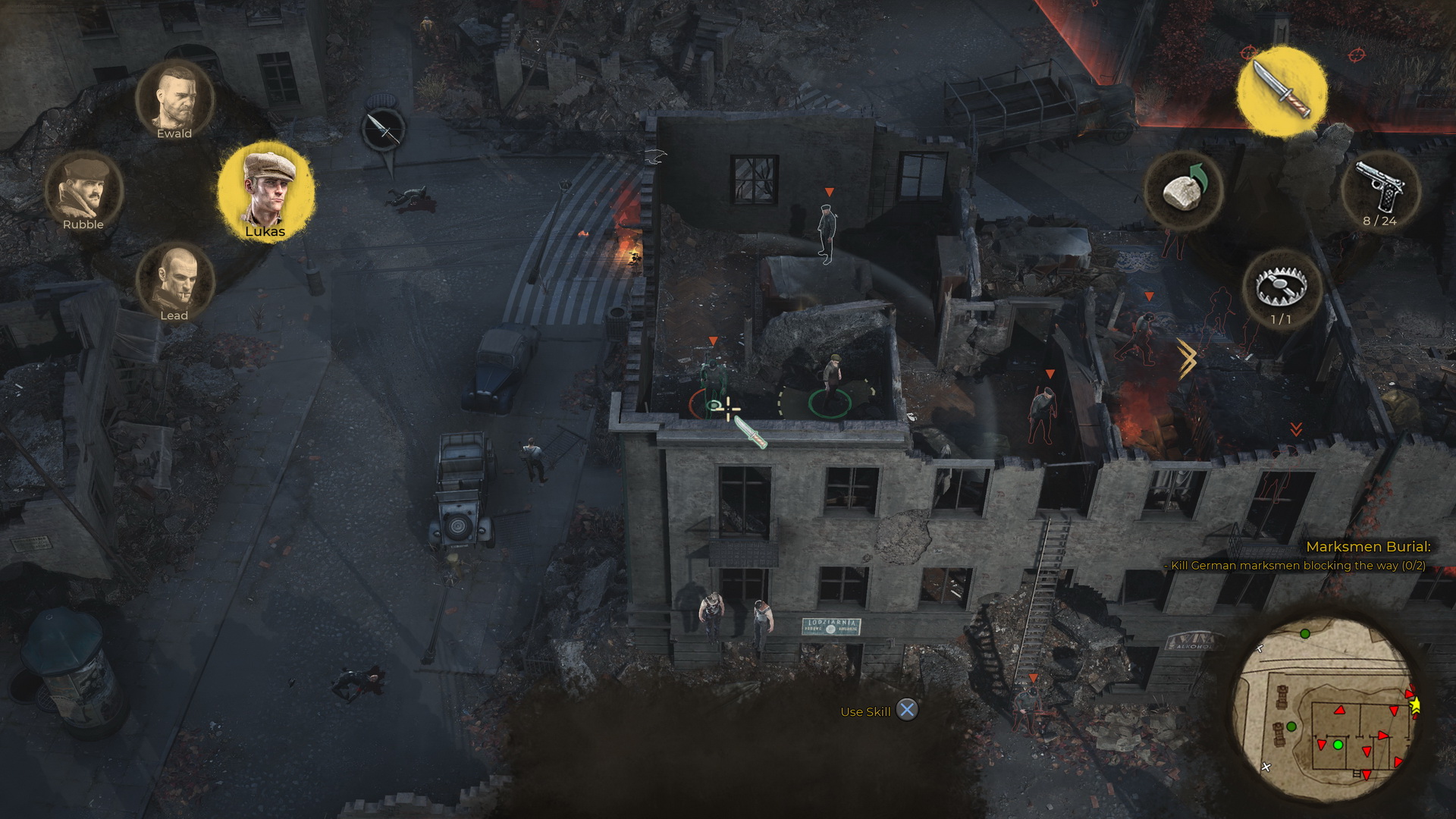 Since 2014, Destructive Creations has been a developer and publisher of original, uncompromising games. Our goal? To tell serious stories while not taking ourselves too seriously. That said, we’re also overachievers, determined to deliver games above our own expectations. Whether we measure up to our own ambition is the only score we care about.