Although the update number signifies this is 0.3 updates past the last one, in truth this is the biggest overhaul done so far: 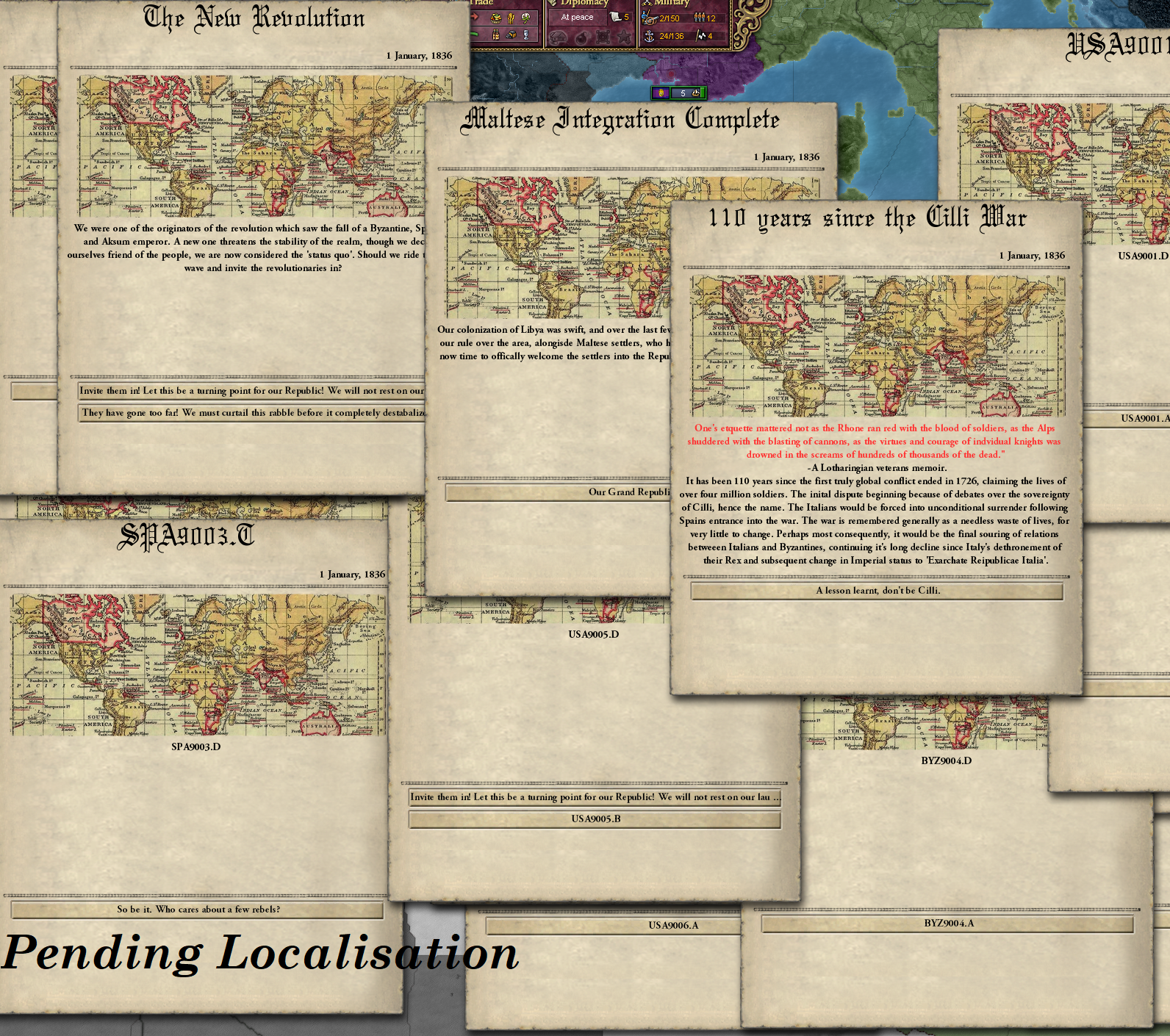 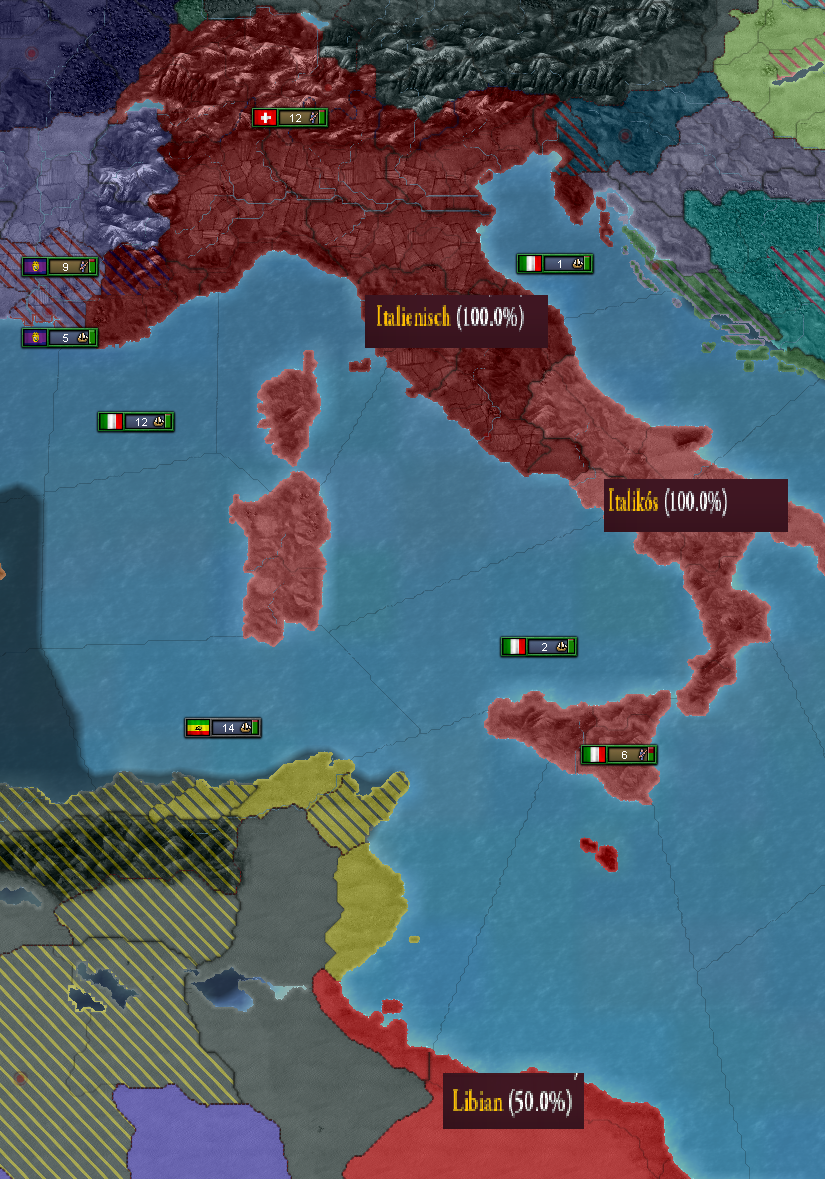 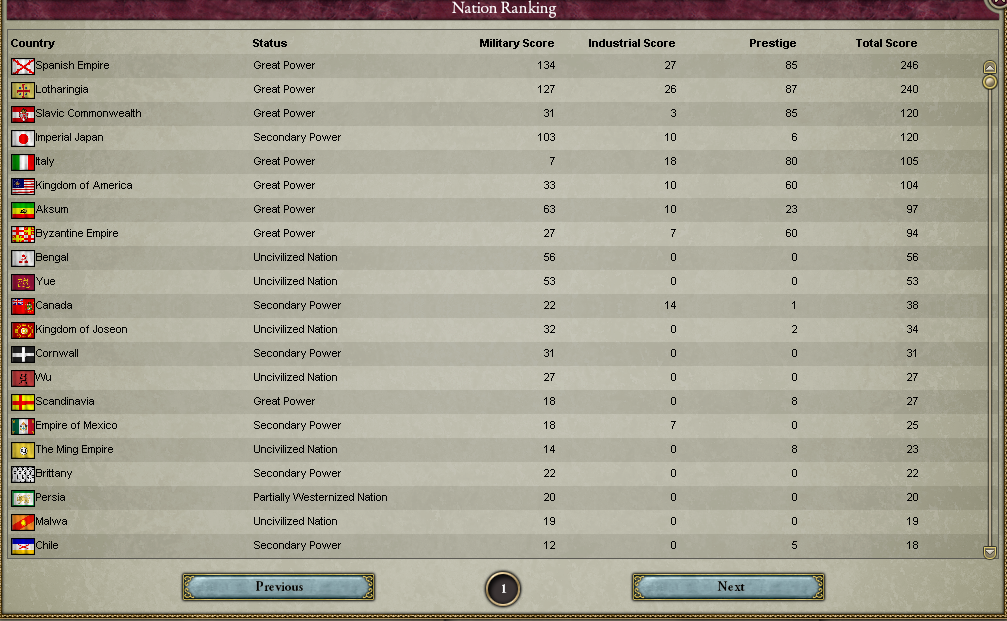 That is it for now! Coming next, events, modifiers, and more!

This is teaser for Victoria2 mod Longer Black Death about Irland which is new planned conted for update 1.1.

Previewing one of the three available country paths for the Kar-Kiya, added in today's Divergences of Darkness release.

The Lost Update for Victoria 2 has been found!

A currently inactive ModDB user, AustriaHungary has claimed to have found the mysteriously lost file for the apparent Victoria 2 v3.05 update. Was Victoria...

Fragmented the African Minor culture into other cultures, added the North American Union, removed the Joseph path for France, added more countries and...

Game Play Mini-Mod 0.5, Classic. Later versions add events and decisions, but this is a very simple, vanilla-like experience, with some rough edges filed...

Small update on the previous update, with some slight changes and some fixes!

Sorry for the wait. This update includes quite a few smaller changes, this update didn't focus on one big thing. It should give slightly better performance...

There are many revolutions and the revolutionaries have more morals than the army itself [= ^ · <· ^ =] but the mod was very fun, I still don't know English, maybe it was because of some decisions I made without understanding it well.

Hi how are you, friends, I'm a Hispanic in love with this game, but I can't have mods because my version is old and I don't have the DLS or the pack either. can someone help me update the game?

Tags
Embed Buttons
Link to Victoria 2: Heart of Darkness by selecting a button and using the embed code provided more...

Victoria: An Empire Under the Sun Grand Strategy