Victory at all cost

You are now in command of World War II! Your ability to lead your nation is your supreme weapon, the strategy game Hearts of Iron IV by Paradox Development Studio lets you take command of any nation in World War II; the most engaging conflict in world history.

From the heart of the battlefield to the command center, you will guide your nation to glory and wage war, negotiate or invade. You hold the power to tip the very balance of WWII. It is time to show your ability as the greatest military leader in the world. Will you relive or change history? Will you change the fate of the world?

• Total strategic war – The war is not only won on land, on the seas and in the air, but also in the laboratories, the factories, the backrooms, in international trade and in the hearts and minds of men and women.
• The most authentic real-time simulation of the war – Let the greatest commanders of WW2 fight your war with the tools of the time; tanks, planes, ships, guns and newly discovered weapons of mass destruction.
• Fight as any nation in the greatest human conflict of all time – Chose from the greatest powers striving for victory, or the small nations trying to weather the storm.

Who is tired of playing with the same models. Replacement of models of infantry, ships, tanks and aircraft (based on other graphic mods). Separate units, aviation, armored vehicles, ships and aircraft for RUS, SOV, portraits of generals, images of warships, images of auxiliary equipment, carrier-based aircraft, are added. 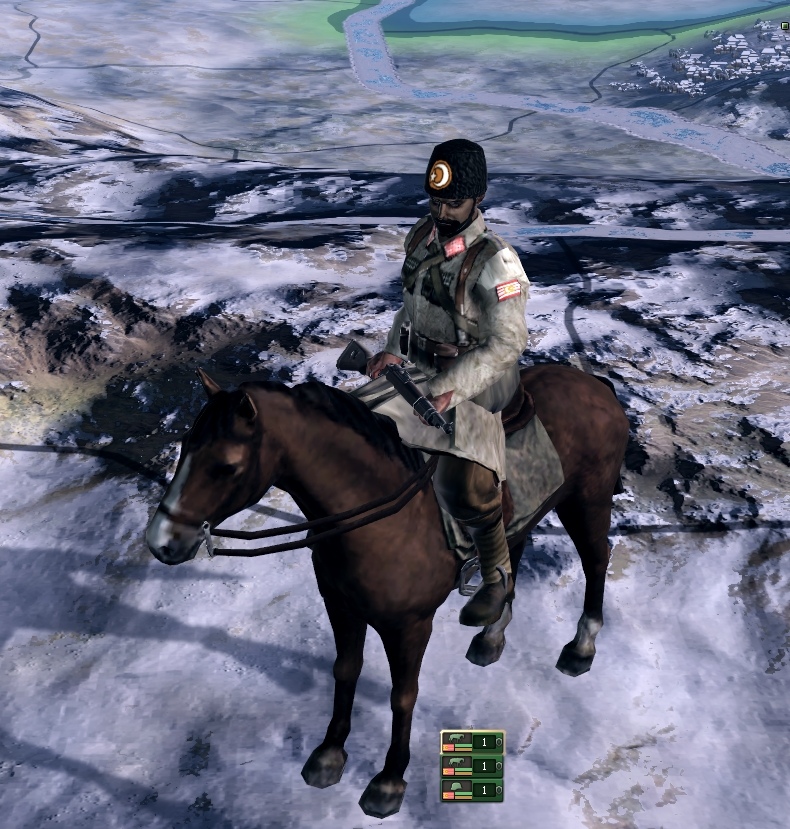 Added a separate infantryman for a random civil war (D01).

Since the mod is essentially a mod for the mod, you have to fix it yourself a little (see the Replacement folder and Read Me file). The mod works on the version of HoI Hydra v.1.7.1 (87c8). The mod was tested with the zoom mod. Performance with other mods is not guaranteed.

Welcome to the dev log for version 4.3 of the mod. This version will be compatible with the 1.7.1 update

Official Release date of the mod.

A development update plus an introduction to our Moddb page.

This is an official update trailer for the upcoming v1.1 update.

Equestria is over. The Changelings have won. The Queendom, victorious but overstretched, begin carving up their new territories into Commissariats and...

Equestria is over. The Changelings have won. The Queendom, victorious but overstretched, begin carving up their new territories into Commissariats and...

Brest-Litowsk has been updated --> You won't lose conquered lands in Russia if you win. (Crimea, Caucasus, etc.)

UPDATED - NEW 100 FOCUSES FOR OTTOMAN EMPIRE ADDED. PLEASE REPORT ANY BUGS! The Mod is still in progress, there may be bugs.

Hearts of Iron IV is much nicer, juicier and brighter than the previous part. And the process of warfare has finally become close to how it is usually represented.

ow do i down load the game

Can dowloand free by Utorrent how have me

First you have to buy it: Store.steampowered.com

I'm playing in this right now :) I choosed Poland and already conquered half of Europe. I got Italy and Spain in coalition with me. Now it's time to remove CPPP from the map :)

hello i want to ask if someone knows how to fix this. When i tried to star the game it stars normal and then when i alredy chose the nation and tried to star the times it frezes not the game the time and it wont let me speed it up slowed down nothing. plz help me i want to play this game so bad but this stupid bug dosent let me thanks

do you running the game with mods or vanilla?

the mods list are gone, it just show PS4 Mods with empty list
anyone have the same issue?

never mind found a way to fix it

For all Strategy gamers...