Obviously the influence of the MMORPG genre, itself originally derived from MUDs, is undeniable. But where the focus in MMORPGs has historically been on massive game worlds with tens of thousands of players the ambition is to have smaller server populations and focus on being true to the ARPG as well as the MUD heritage.

This means that in contrast to most current ARPGs much of the world is shared. Some locations will be instanced to provide for an immersive experience for solo-players as well as small groups.

In contrast to most MMOs this is in fact an Action RPG. Everything is done in actual game space and in real time. This means no tab-targeting, and as a player you may sidestep an incoming attack – if you can. Basically there will be no homing missiles – except for actual homing missiles…

Hello IndieDB!
It's been a while since I last posted in here, but that doesn't mean the game has been on hiatus!
Quite the contrary - a lot has happened.
I recently created a short trailer for the game, showcasing a few of the areas: 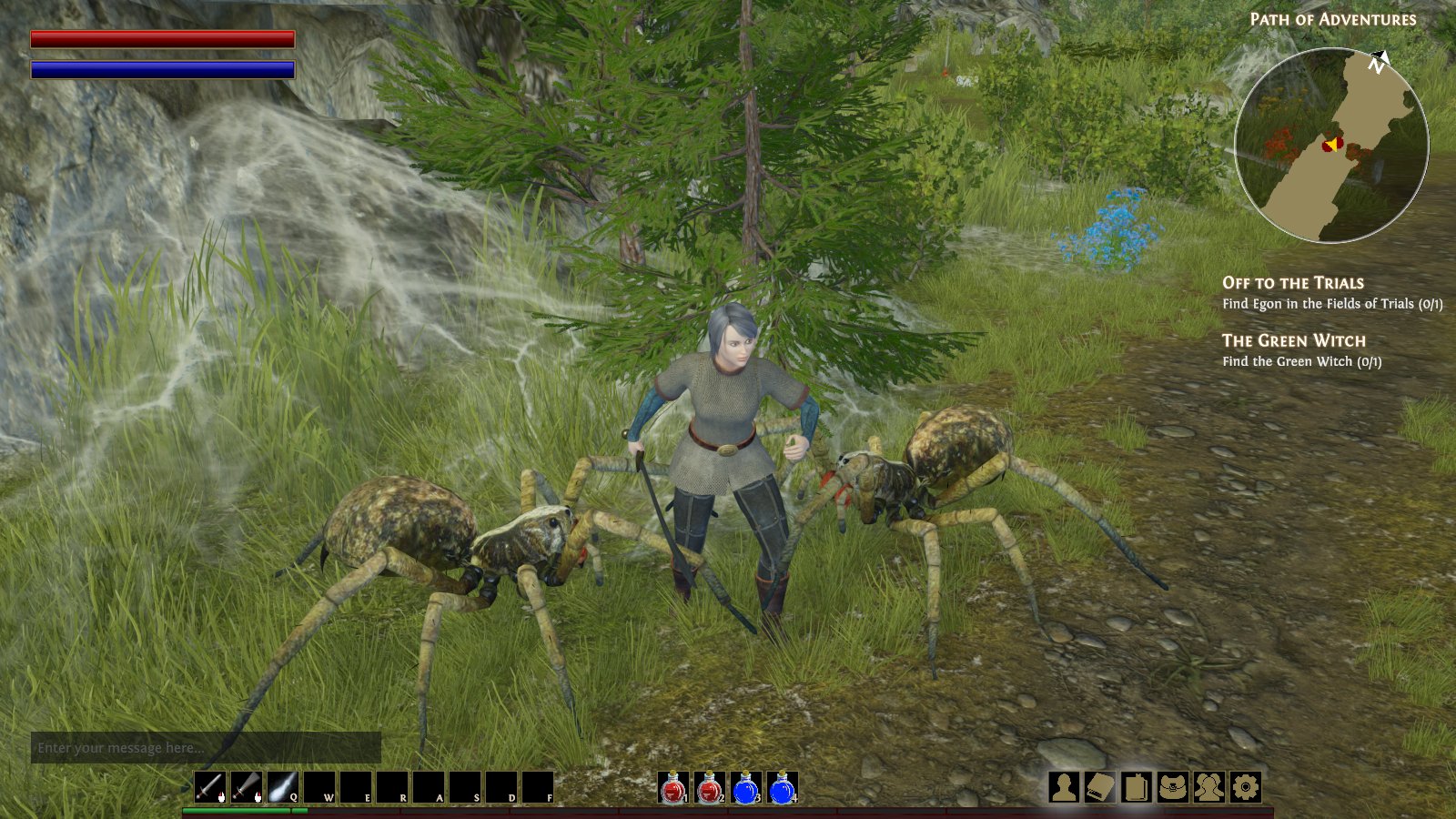 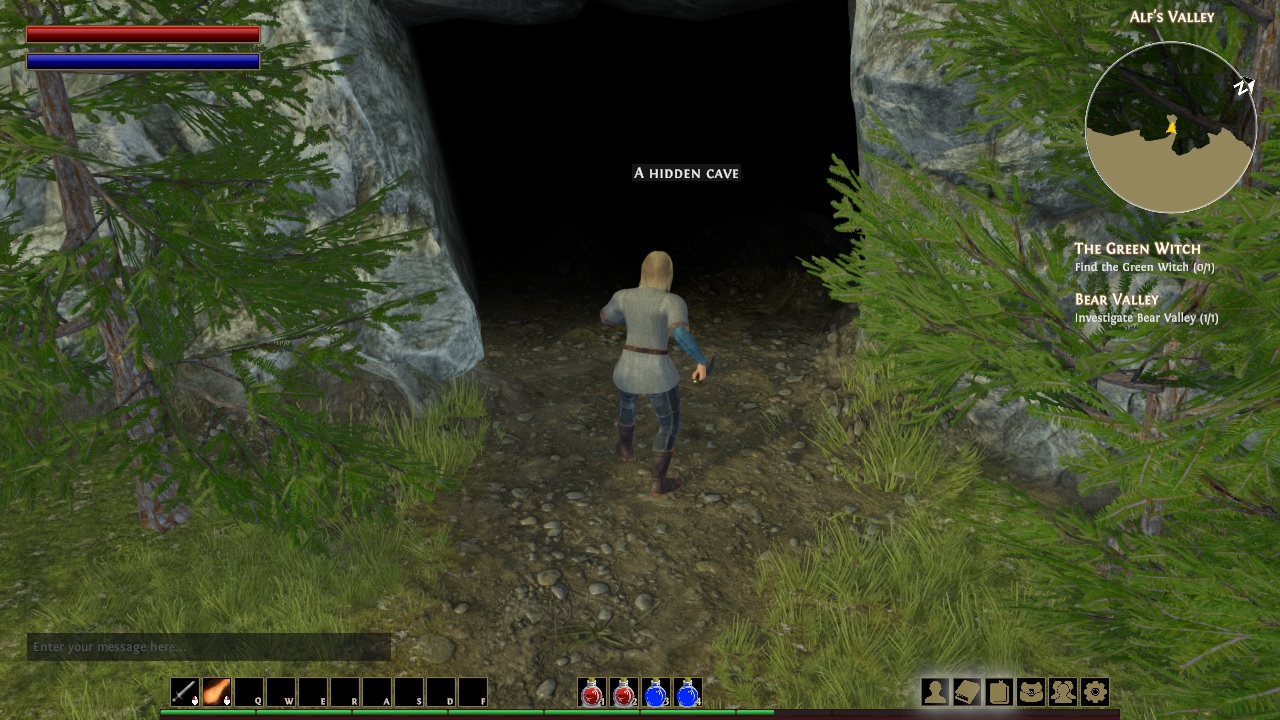 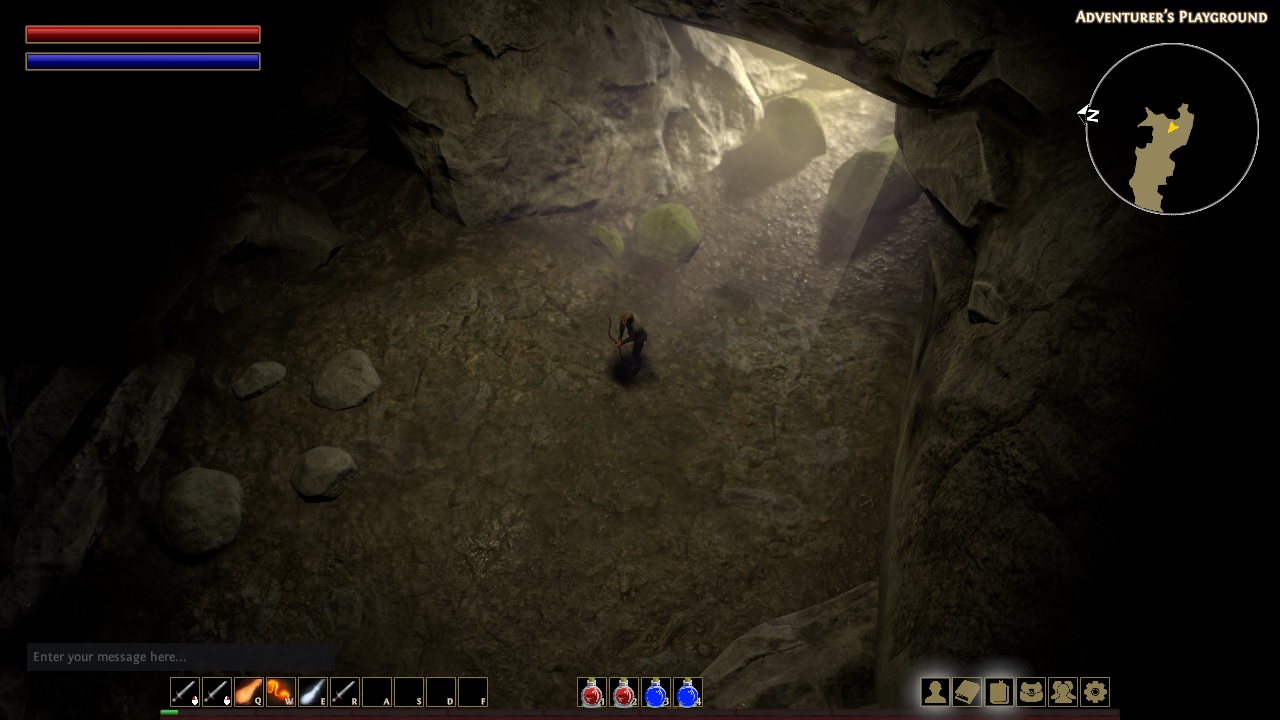 I know I haven't posted a devlog in here for quite a while, but that doesn't mean things haven't been moving with Treacherous Journeys.The UI has been...