Tired of Zombies? If so the abused, neglected and unwanted toys of the world are alive and seeking revenge. Were you once a kid who hacked their toys and spliced them together to create the unusual ...

The game is a single player or up to 4 person FPS co-op where you play as a toy and fight the invading toy armies of the unwanted and abused. The game has 2 modes of play, survival and objective/survival mix, depending on map. 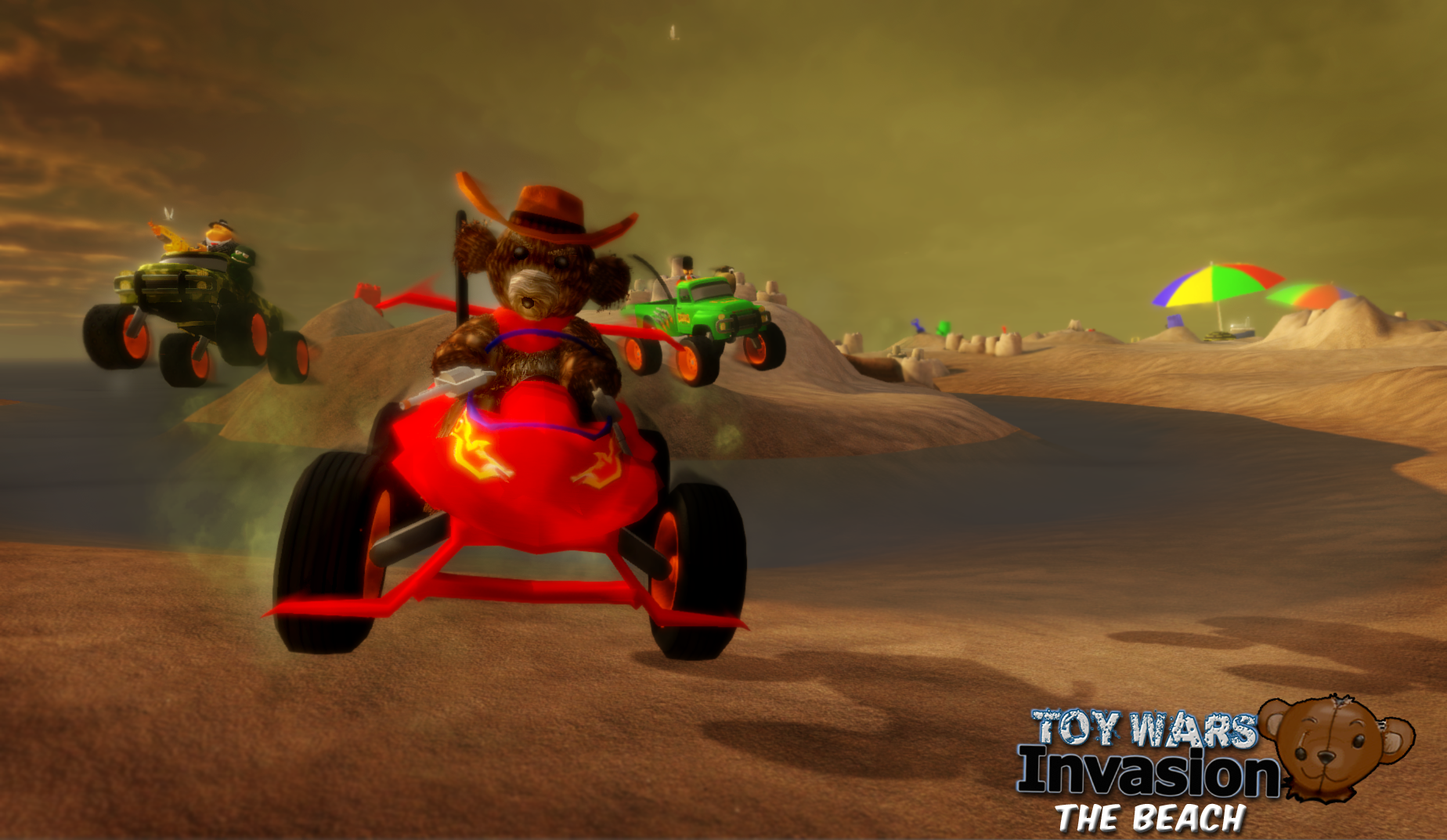 Please vote for us :- Steam Community

Game is available on Desura!

The game is now available for purchase from Desura.

Want to play the Beta?

Play 2 maps, Attic and the Beach either in single player or up to 4 persons in co-op.

No need to register, just grab it from the downloads, feel free to share with anyone.

Besides survival mode, some of the maps have an embedded objective where your squad must protect the construction workers who are tasked to build something that will be used in the fight against the “unwanted”. Of course the “unwanted” target these unarmed heroes ...

The game pits the "unwanted" toys of the world against the "wanted" in a real world perspective (e.g. everyday objects are huge) that is interactive. Therefore use the environment to your advantage such as shoot a basket off a table to squash and kill. Beware you may also squash a friend ...

With an interactive environment and random in game path selections, games will always differ.

Unusual but Familiar
The enemy include such toys as Plastic Toy Soldiers, Jack in the Box, Cyborg Teddy, Ballerina and Headless Bomber whose head has been replaced with a pirate cannon. Being toys the weapons may sound familiar but they have a unique twist such as the Party Popper Shotgun that fires party popper streamers or Goo Gun that fires green goo blobs ....

There are 21 enemy to maim with Cyborg Bear being the most dangerous. He has an attached rocket pack, gun arm and a melee that kills with one swipe. Also there's the Jack-in-the-Box who has a few surprises if you dare to get close ... 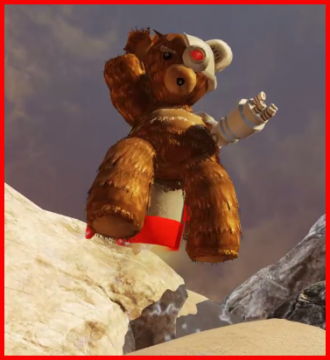 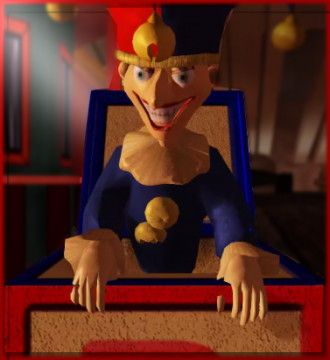 There are 4 Plastic Soldiers (the ones with those flat bases attached to their feet) who may appear and help you take up the fight. 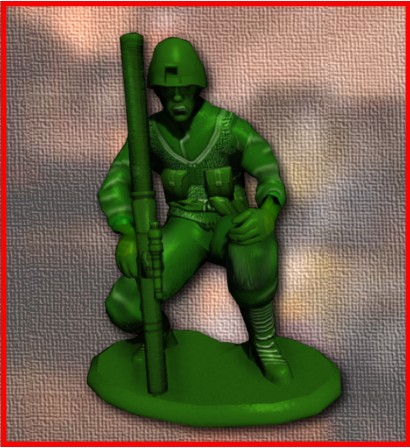 There is an arsenal of 13 weapons whose concepts originate from toys. A selection of the more unusual include the :

There are 3 vehicles in game including a truck that transports all players and has a mounted MG and another with a mounted pirate cannon. For those who like speed there are racing cars and an all terrain buggy.
Maps
The maps vary in size depending on game mode and whether it has vehicles, for example the slot car map is designed around a slot car race track that enables the players to utilize the race cars.

Watch our latest video of new in game footage. The video takes a quick look at weapons, maps and action.

Toy Wars Invasion has now been released and is available to purchase on Desura.

Well its time for another update, and we are getting so close to finally releasing this wonderful project of ours. We'd like to thank the whole community...

We've been busy since the last update with upgrades to the friendly and enemy AI plastic soldiers and vehicles improvements whilst attacking.

Since the last update we've added in new weapons effects and improved the enemy attacks.

Any chance this game might get on Steam? I'd love to play around with achievements in store and it could boost the audience and player base for your game.

Cool ... just played SP really enjoying it. Think it will rock in MP

Where is the link for the Beta? I can't find it in the forum or the website !

Nevermind I figured out

The beta will be released very very soon. We found some unexpected bugs which just had to be fixed, its all taken more time and energy then expected such that other things just got neglected whilst we fixed them.

Is this game truly being created using the fully-licensed Unreal Engine 3 or just the Unreal Development Kit?

To clarify the UDK is not inferior to UE3.

UDK has the same features, tools etc as UE3. Difference is that UE3 is packaged differently plus a few license differences that impact the developer and distributor such as payment model to Epic, access to source code, Epic support, and access to additional release platforms i.e. consoles and android.

From a gamer's perspective the end product is the same, Toy Wars developed under UE3 or UDK would be the same.

Yes we are using the UDK.

I never said the UDK was inferior to UE3.
I just thought maybe you guys did manage to get the full license to get the game released on several different platforms beside releasing for only PC and Mac. Also I noticed that your game was in the "Unreal Engine 3" category instead of the "Unreal Development Kit" category.

Thought that was why you were asking. Yeah IndieDB only have choices for the Unreal Engine 1,2,3,4 in their selection box for the game profile, there is no UDK to select. But as I said UDK is effectively the same thing as UE for a gamer.