In addition, the game is my experiment into VR and supporting novel input devices for more interactive, fine-grained gameplay.

What this means is that ultimately Dungeon Survival will support setups that allow the player to play with natural input, such as walking using an omni-directional-treadmill, and interacting with game objects via something like ControlVR.The game will support as many inputs as possible of this type, from ODT + ControlVR through Razer Hydra all the way to regular mouse and keyboard or controller. The end goal is to absolutely make you feel as if you are in the dungeon surviving through its deadly levels, especially when using the maximal supported inputs. Some gameplay will be approximated if no motion-inputs are available (i.e., animations will happen instead).

Mod support is also very important to me, as I fully understand that mods are the key to longevity of games of this sort. Most things will be able to be tweaked or added to without any tools other than a text editor, but advanced functionality will require downloading a mod pack with source files for the game, and getting access to Unreal Engine 4. While that does mean players will have to pay $19 for advanced modding features, it also has some benefits over a built in free tool.

* The UE4 license would still be valid for whatever games the modder would like to make on their own.
* The tools are very powerful, and would not be limited in a way that a built-in tool might be. It’s the same thing that was used to build the game.
* Experience using UE4 to mod the game will translate directly into making games in general, unlike with specialized game-or-engine-specific modding toolkits.
* Drastically different functionality from the base game will be possible without hacking things in a weird way. 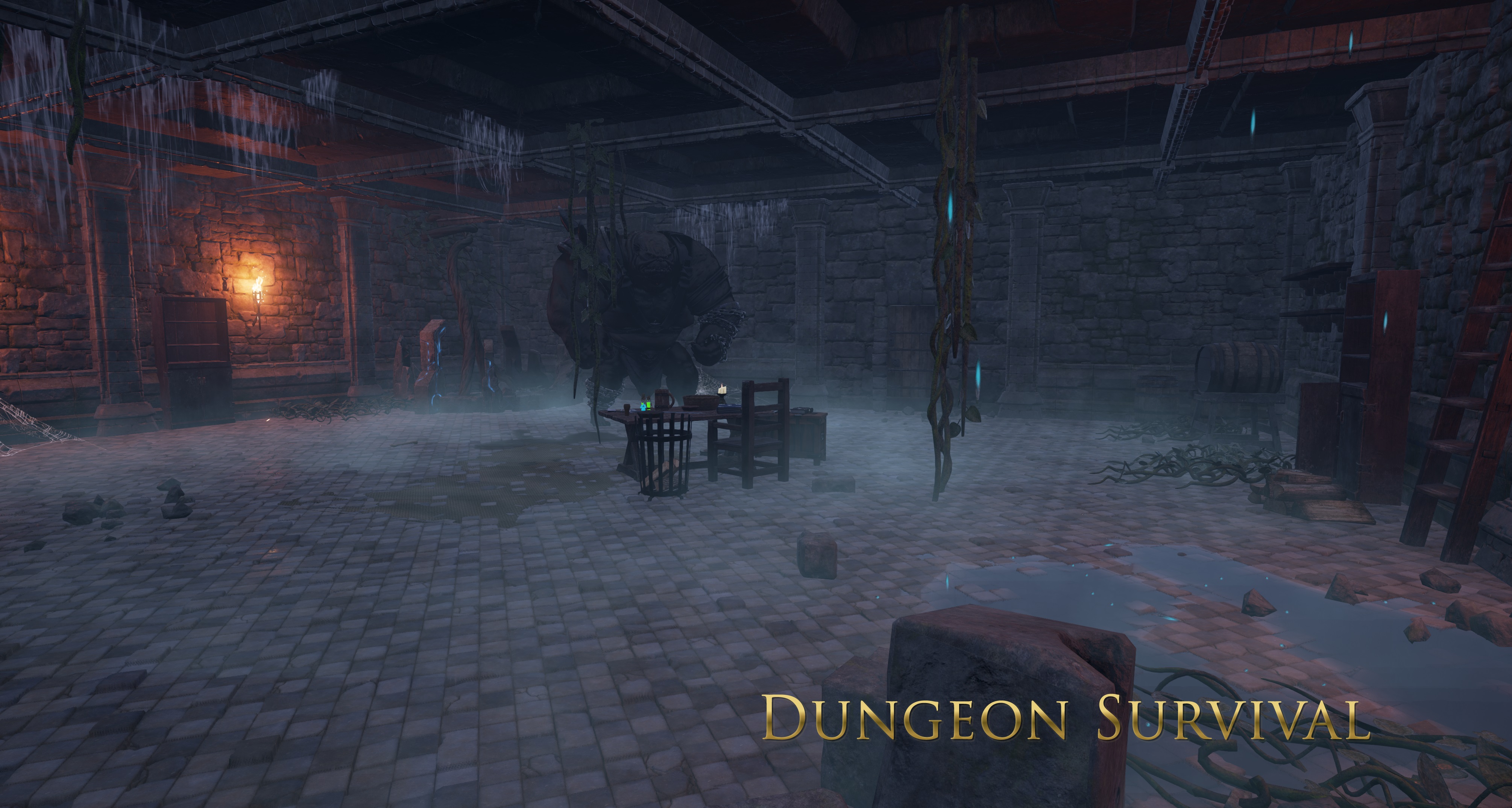 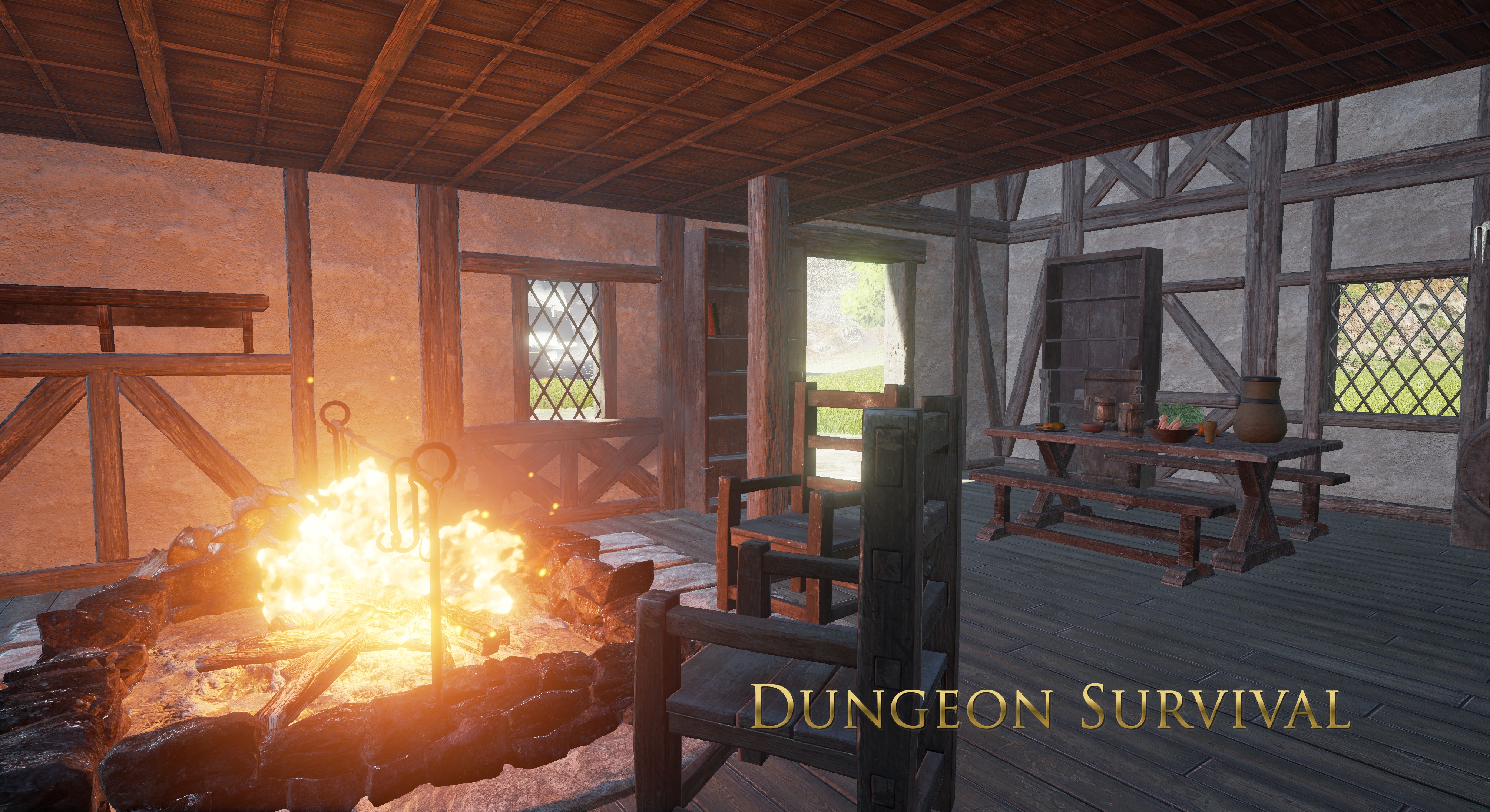 Would a non-VR normal display be compatible with the game?

WHEN IS IT DONE?

i will watch with much anticipation and glee

We finally get to see some screenshots, awesome sauce man :D

More to come, and hopefully a video as well this weekend!

That would be awesome ^^

Rage of Past Role Playing