The Town of Light

The Town of Light is a first-person psychological thriller adventure set in a former psychiatric hospital based on real events and places. The game aims to explore what’s really happened inside those wall in the fictional eyes of Renée’s, an imaginary 16 years old girl that suffers from mental illness. The adventure starts at present days, near the Asylum. Renèe’s voice will guides the player, which will try to find her forgotten and blurred memories through her eyes, her fears and her personal drama whilst exploring an environment full of realistic documents and locations as they were back in time as well as they are today. The Town of Light is a game that want to keep memories of what’s happened alive, focusing on mental illness issues that exists in our society.

The Town of Light is now available on Steam! 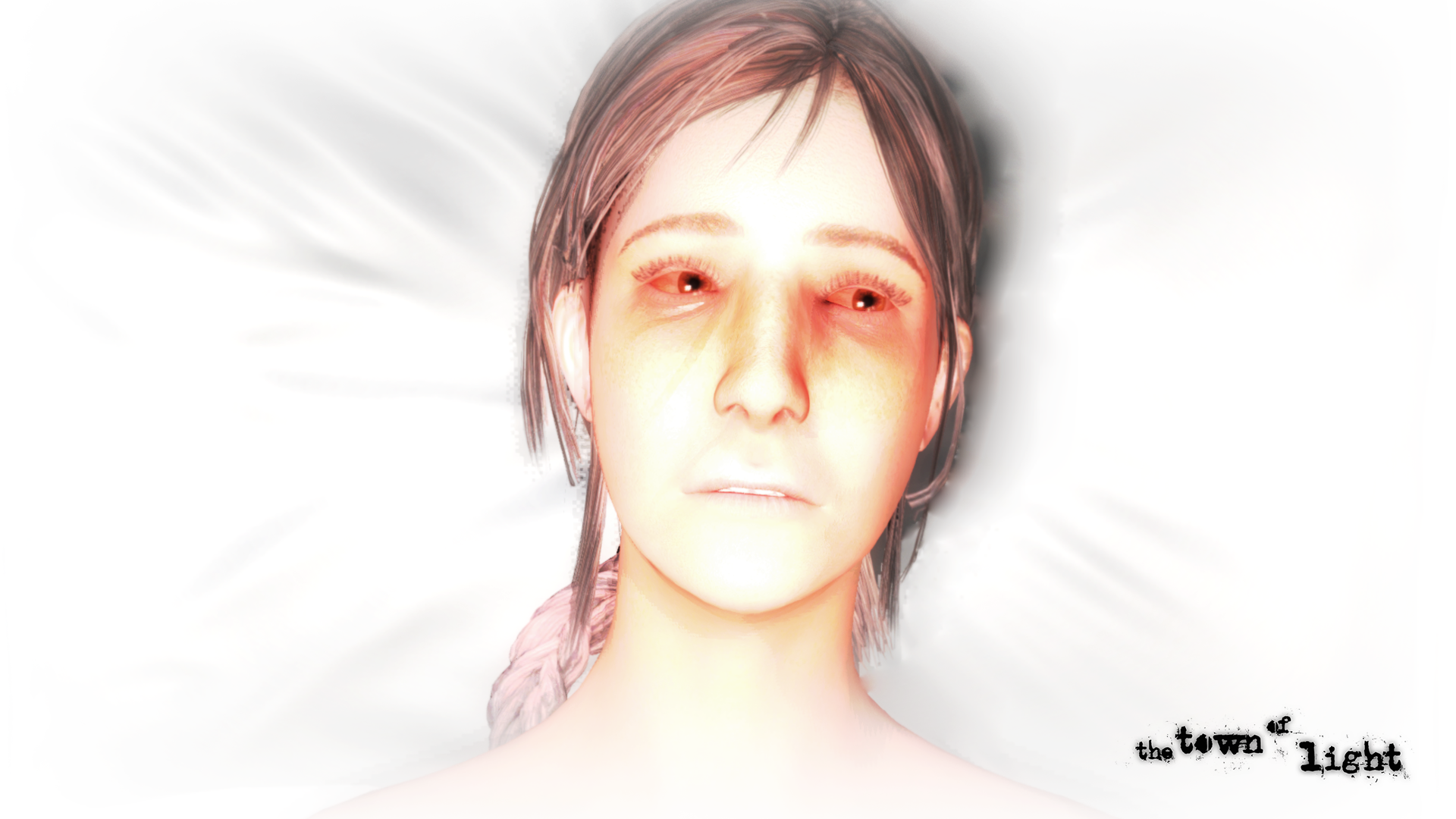 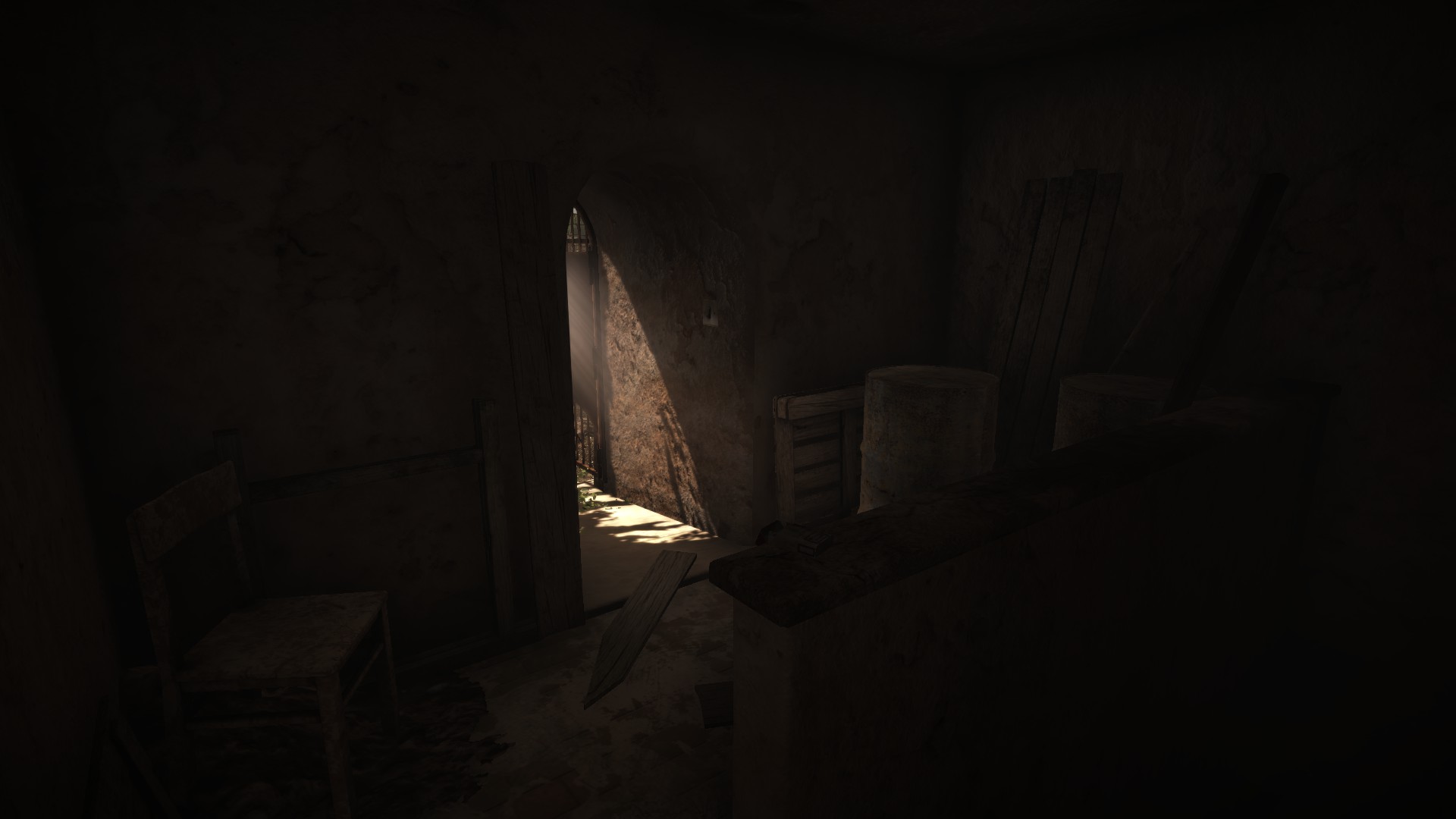 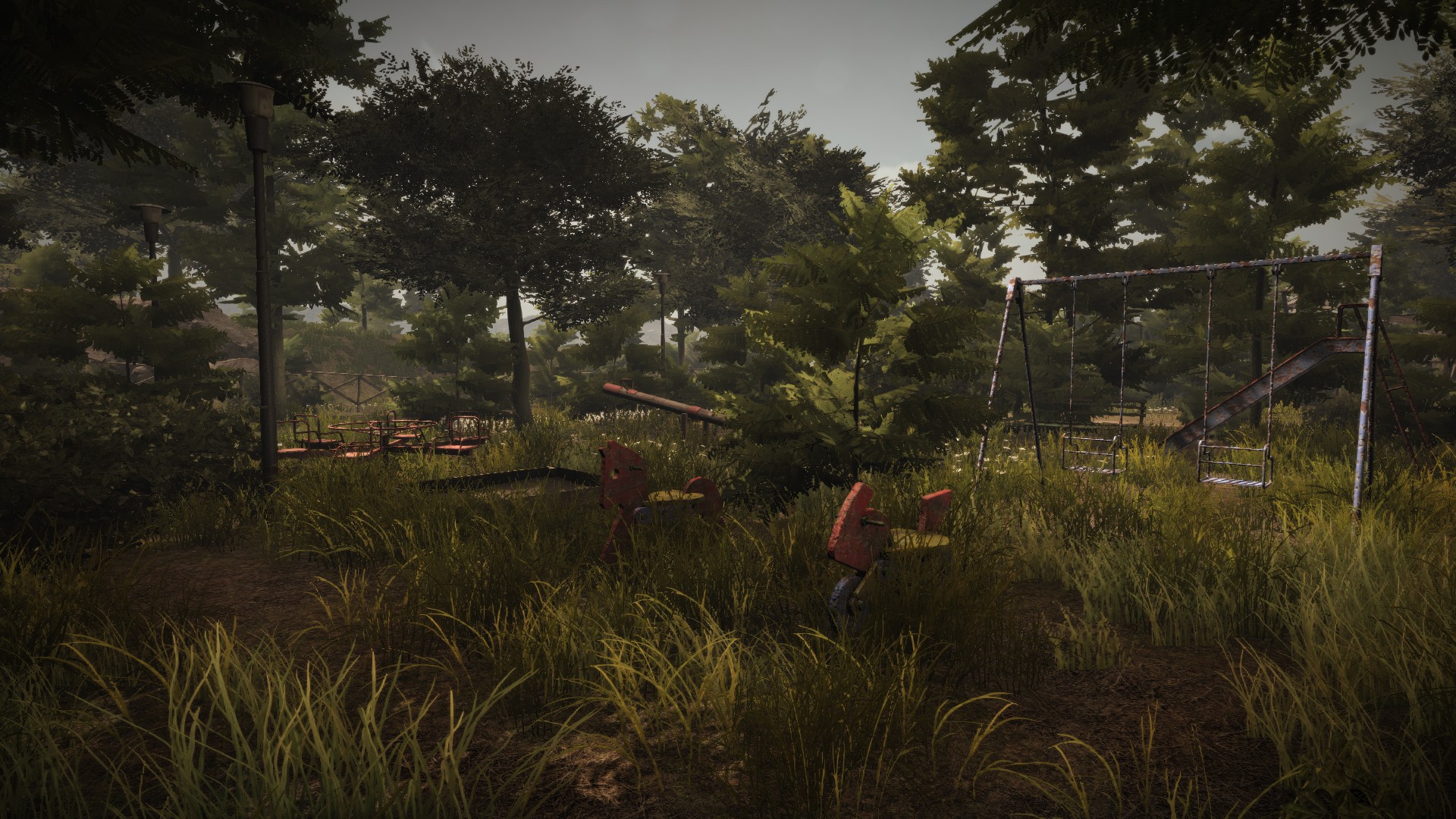 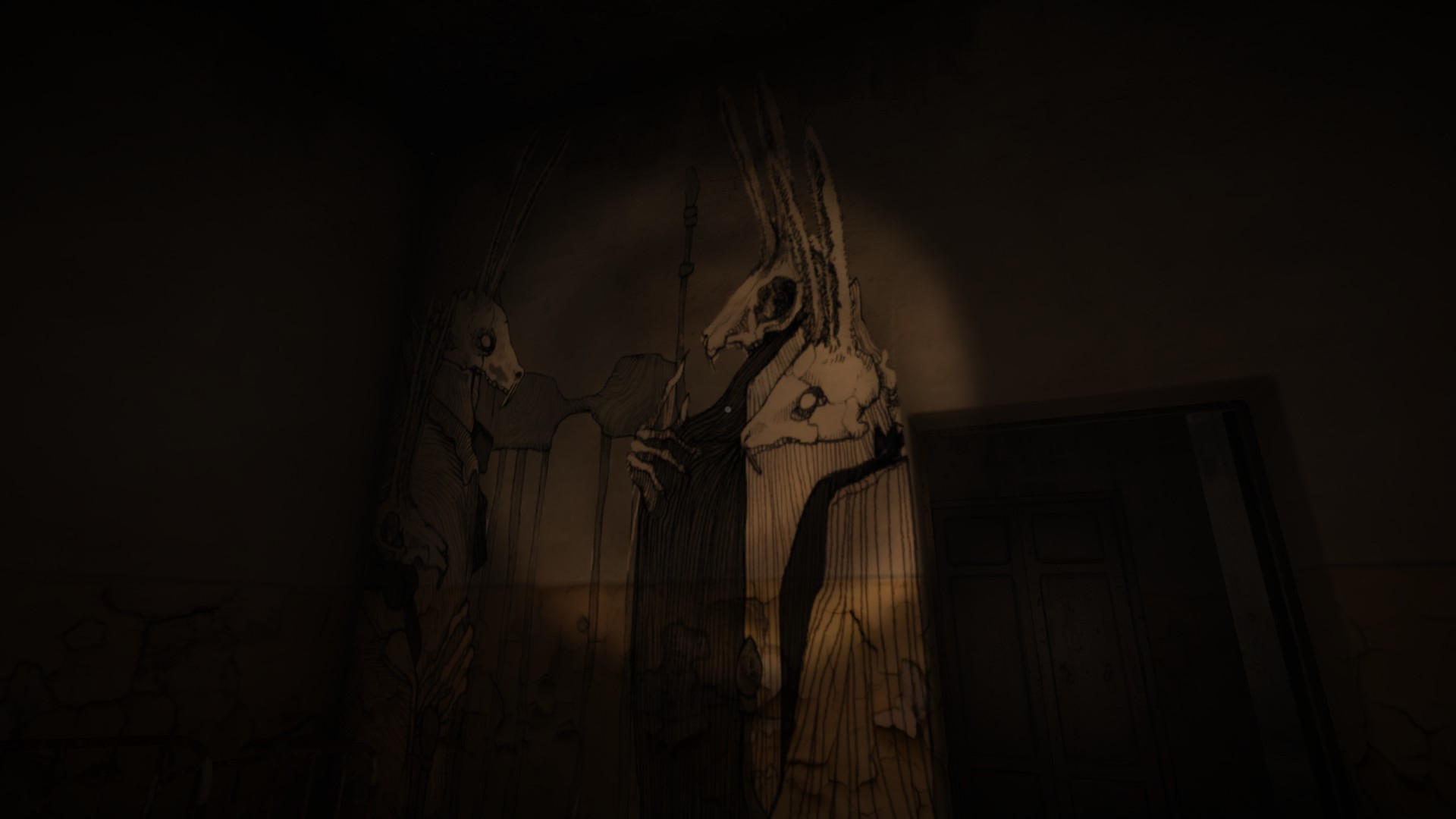 It's now possibile to pre-order The Town of Light on our website: www.thetownoflight.com (via Humble Store) Get it now for a 11% discount!

We made through the first part of IndieDB selection and now you can vote us to reach the (Dream) Top5! More updates inside

Big update for all of you feauturing: Renèe's Diary (new story content), Perception Neuron (mocap system from noitom), Screenshot (some new ares) and...

Are you still there!? 10 Months Dev Recap

It's been a while since our last update on IndieDB! Quick recap of 10 months of development.

I love this game!!! Very realistic, I have visited the asylum and the structure is exactly like the real one

Don't believe this is using Unity. The quality is impressive at most. Great artistic direction, outstanding ilumination. It's turning very good. We're following this closely.

Here's my take on The Town of Light :) Youtube.com