The Searing Mountain is RPG 3D action adventure fantasy game. The game is about a female warrior that has to defeat an ancient, long forgotten evil army that has returned to the world. Outnumbered, the army attacked most of the human towns and villages and many were lost. However a protector of one of the villages, a very brave and noble warrior set out defeat this ancient evil. To accomplish her goal, she has to learn essential new skills, new spells and find long forgotten artefacts. The road won't be very easy as many of the powerful spells require to obtain special items, and the artefacts are spread throughout different places of the world.

Welcome 🙂 Let me show you a recent gameplay video of The Searing Mountain with Multiplayer mode. I was testing with Teekus new and already existing features, an important change was of course texture blending for 3D terrain landscape objects as you can see on all maps that I presented on the video.

Before releasing the next stable version 0.9 I needed to do more testing multiplayer with other players, in comparison to single player where I can test all on my own. We noticed some bugs and mistakes that should be fixed and we know what to fix first and what to add. Also in comparison to previous version 0.8, you can see more advanced terrain shapes including caves or overhangs, and above all texture blending on these meshes thanks to vertex colors using Polybrush from Unity.

Multiplayer mode will be an addition to the game, however it was the main focus on project development recently, it was much harder to develop this mode after making significant updates of singleplayer. Multiplayer uses Photon networking for creating matches, it is very easy to host and connect rooms, you don't have to create VPNs, just create room name and friend in order to join has to type the same name, unfortunately there won't be room list in next update but I keep it in mind.

Of course, to release a new version we have to wait a couple days. I'd like to release a more stable version.

Second thing is of course more work on Level design, there are significant changes including changed render pipeline to Universal Render Pipeline, it was essential to support texture blending shaders.

Let me also show you recent screenshots. Thanks to adding the "Floy" cheat code for development purposes I managed to take screenshots using a freelook camera. 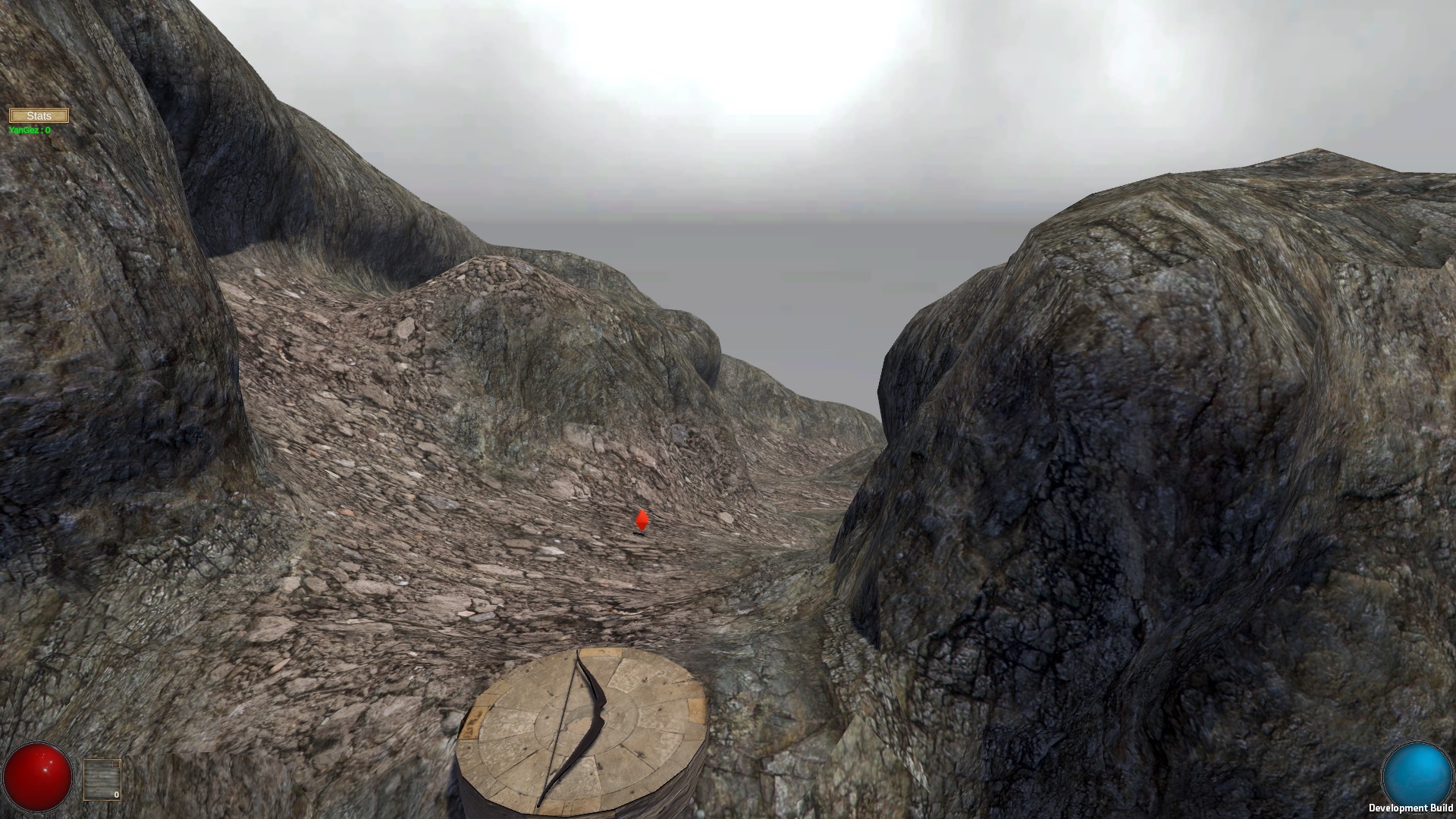 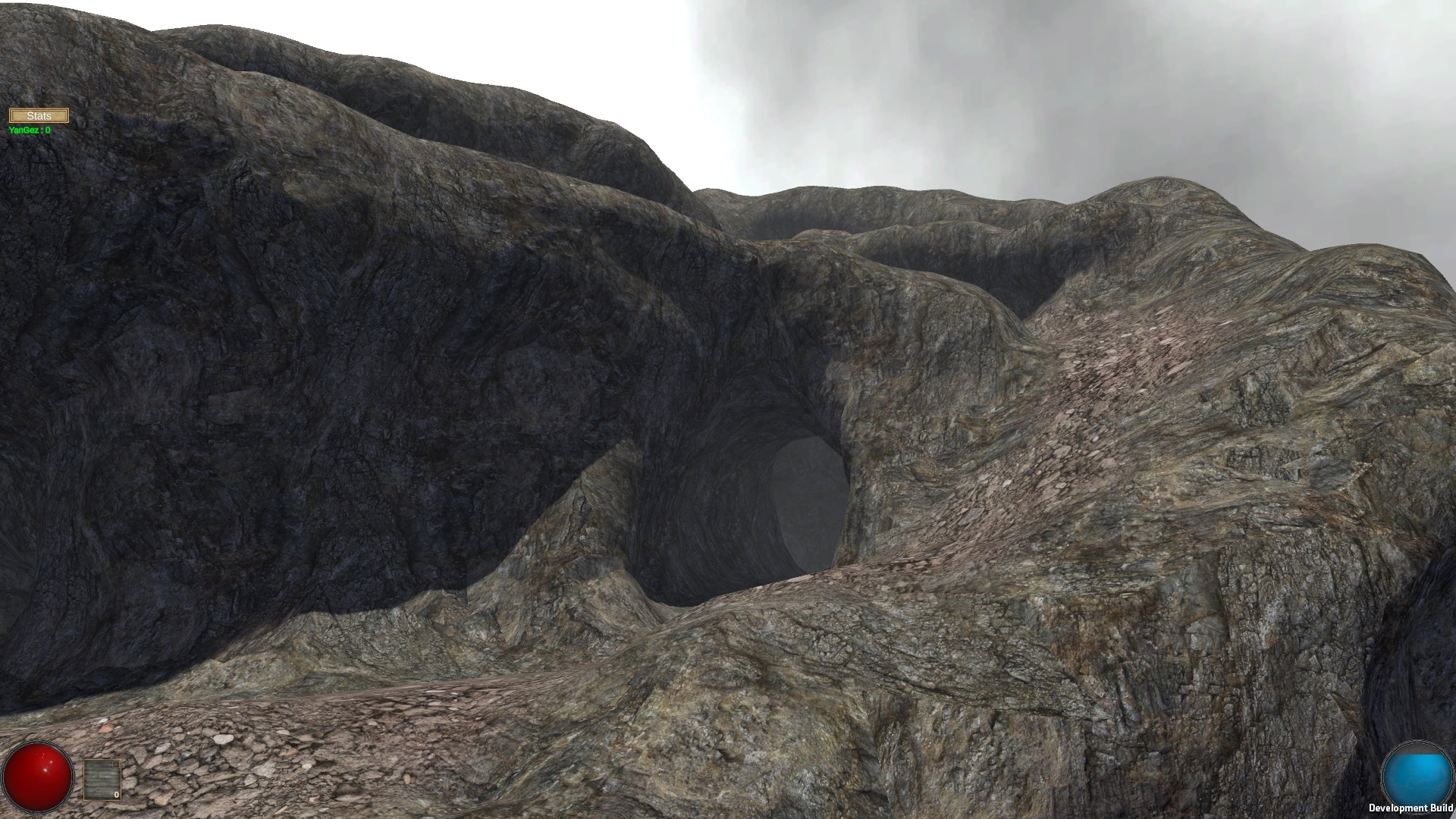 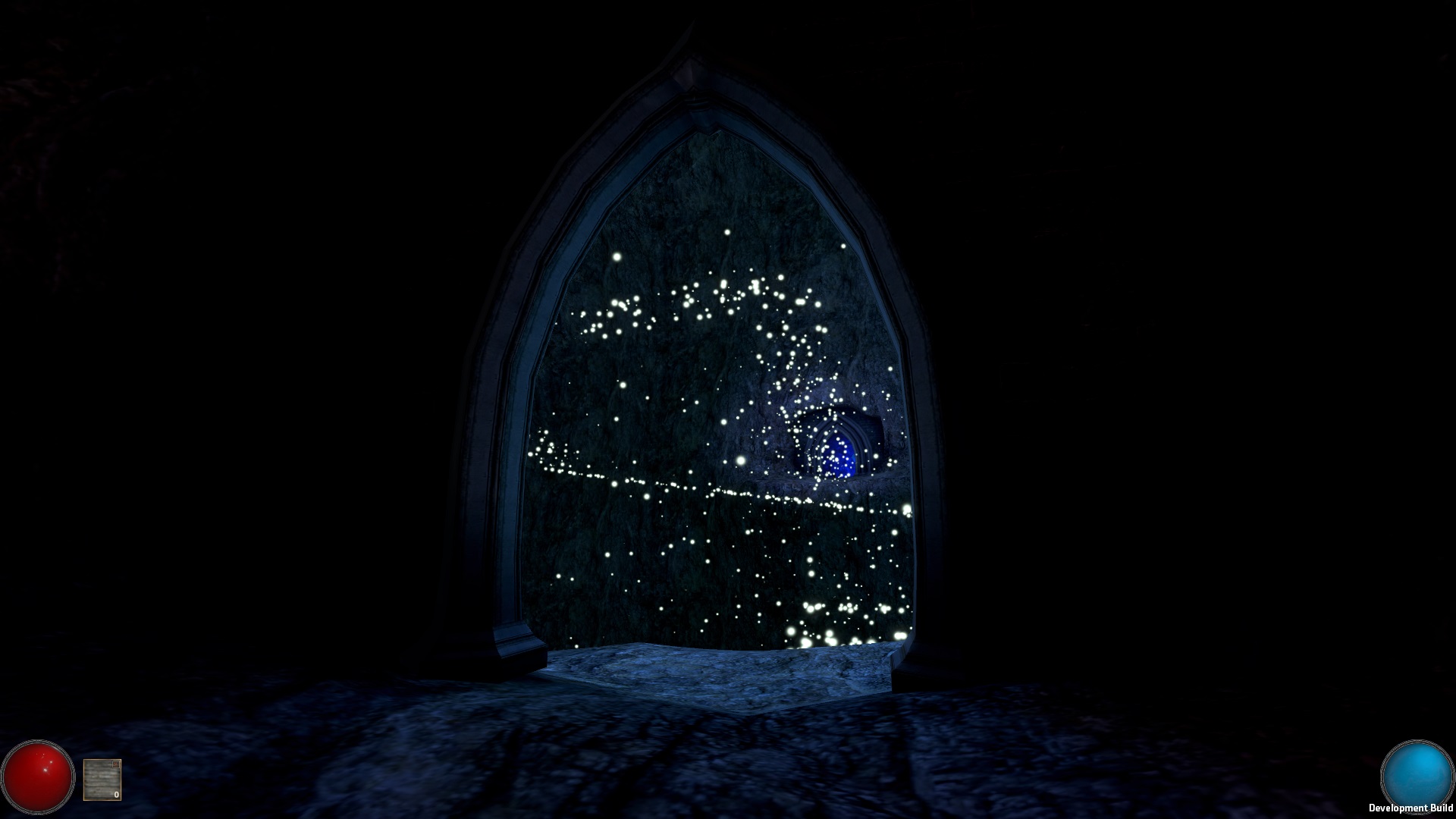 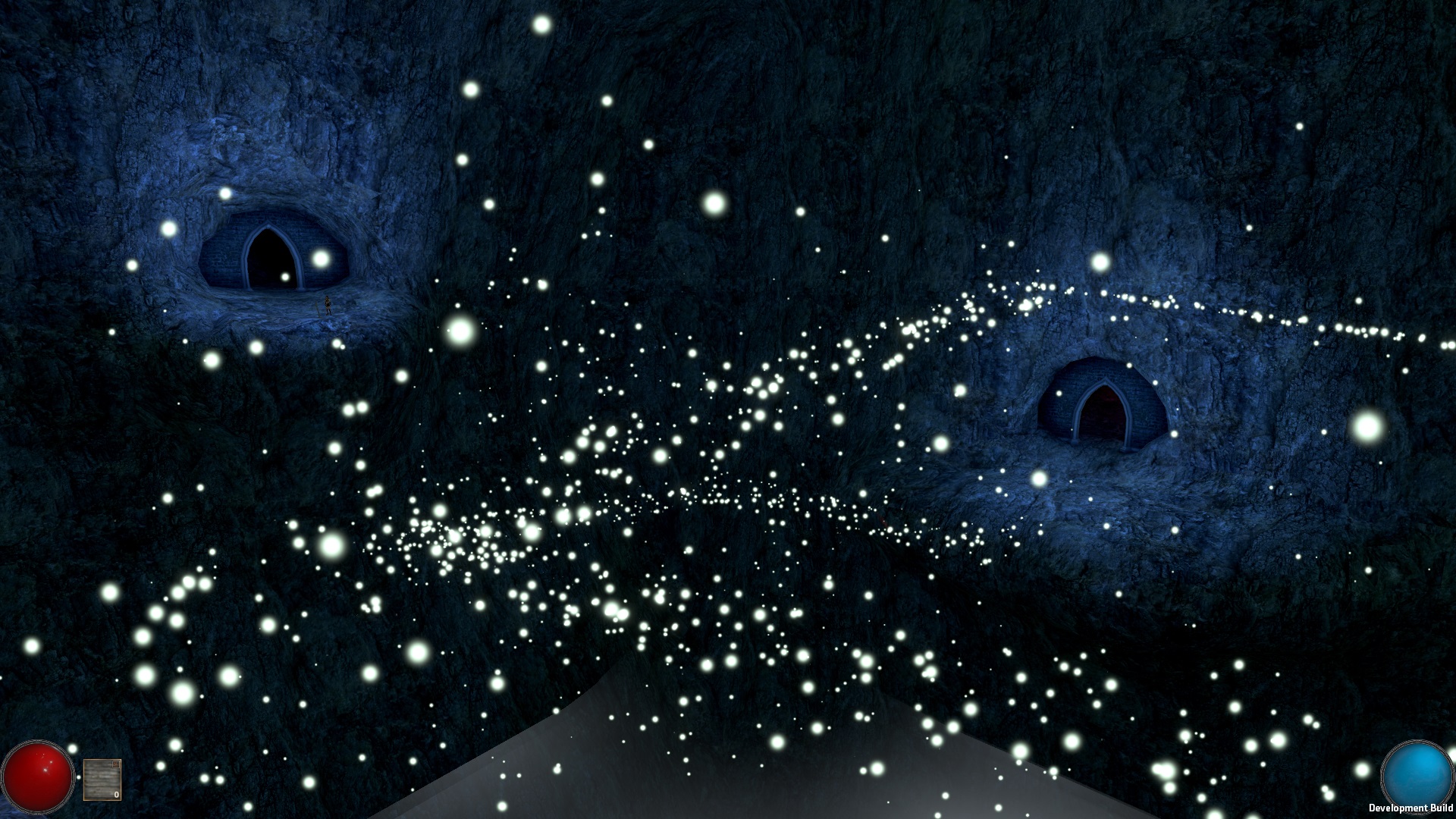 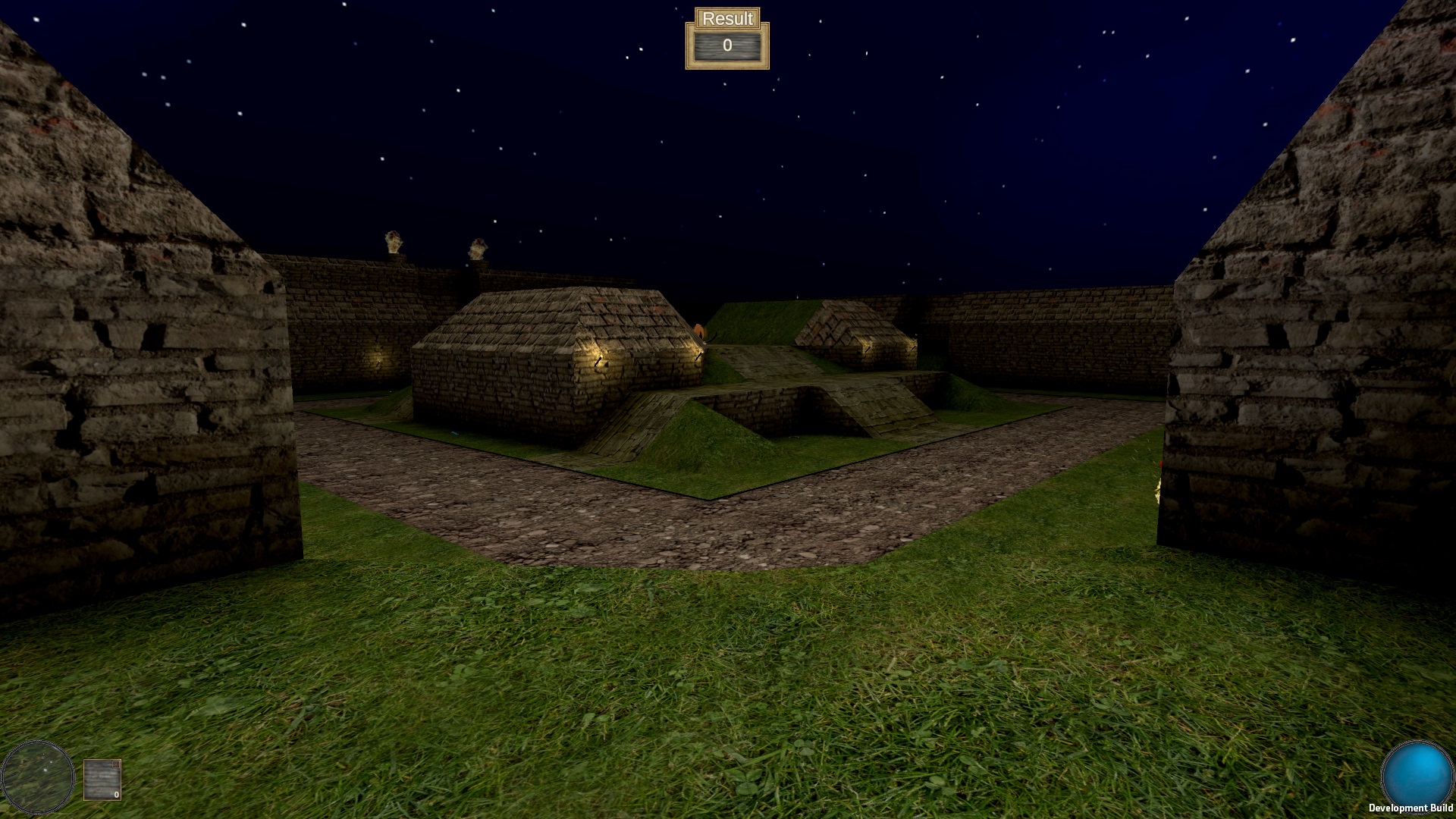 Recent work includes implementation of the dragon controller, better game mechanics and many fixes of bugs and mistakes. First goal is to accomplish singleplayer...

The Searing Mountain - The Next Playable Version is released!

There are many changes for The Searing Mountain. Most important change is the changed controller, I changed the click and move to 3rd person controller...

I'd like to introduce GameLauncher. Game size after unpacking is 1.67GB. Game launcher is for ensuring that you'll have the most recent version of The...

Playable version of The Searing Mountain. Version 0.4 It includes developer mode that allows the player to choose what level he wants.

When do you have that error?

Indie
Tags
Embed Buttons
Link to The Searing Mountain by selecting a button and using the embed code provided more...