Welcome to another update on Sword & Scroll! The development has now started to shift away from feature development towards the development for tools to help with content creation / generation. In particular, the tool I have been working on within the last 2~ weeks has been the...

Up till now I had hand made the map (which was fun in itself) but by putting in this effort I came to realize that there was no way around eventually employing a map generator. So I sat down and started reading papers on height map generation, noises and other stuff. But after some quick prototyping I quickly realized that these things did not yield the results I desired. I wanted nice looking coastlines and in addition to that I also needed to partition the map nicely into smaller zones (the baronies). What helped me immensely was then this resource. Following these guidelines I started writing my own map generator producing elevation maps, moisture maps and so on, which I then used to produce the final map for my game. 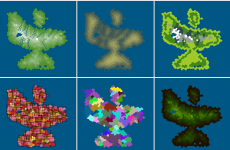 Using the output of my tool I then managed to create island maps which make sense not only geographically speaking but also gameplay wise. To conclude this section, let's look at some images of generated maps. 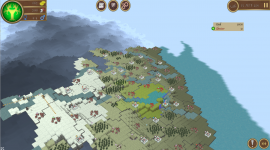 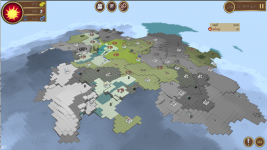 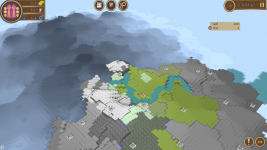 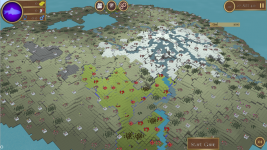 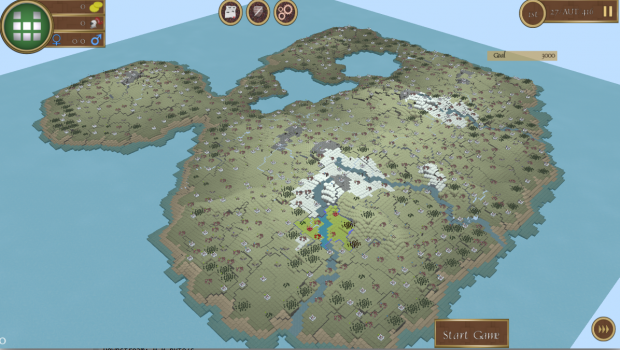 As you can see, the generator not only produces height information, but also places holdings, generates rivers and lakes and so on. I have not yet implemented the generation of non-gameplay related detail objects (e.g. decorating vegetation, stones and so on), this will be for a future iteration.

For now the focus will continue being on the development of content creation tools. I am thinking of making a generator for the house crests, but I am still undecided as of now. Also, since there is now some content in the game, the next progress report will most likely contain a new build of the alpha version.