Do you have what it takes to reach for the stars?

Stellar Stars is the 1st Ever Multiplayer Online Rogue-lite Arena (MORA) that passionately cooks the best of Multiplayer Online Battle Arenas (MOBAs) and Rogue-lites together, empowering you with the ability to level up in direct and interactive ways, while fighting other players in a sci-fi & fantasy world with procedurally generated stages.

* Challenge other players (up to 4) in the fast-paced, competitive and procedurally generated arenas!
* Climb your way up the multiplayer leagues by grabbing trophies from winning matches!
* Enjoy free content updates forever!
* Couch and play at the same time against your friend next to you with the local versus mode!
* Leap higher! Sprint faster! Decide and choose from the many fun ways to progress your character when you level up!
* Play as different characters and unlock new characters as you progress through the game!
* Explore various worlds filled with unique enemies and overpowered bosses in the story mode!
* Experience the best gameplay with an Xbox One Controller!

Why I Started This Developer VLOG Thingy

So it dawned on me that I have been streaming on TwitchTV for quite some time, and I have been blogging quite often as well (alright maybe not so much recently). However, I haven't done any developer vlogs at all; so why not step out of my comfort zone? 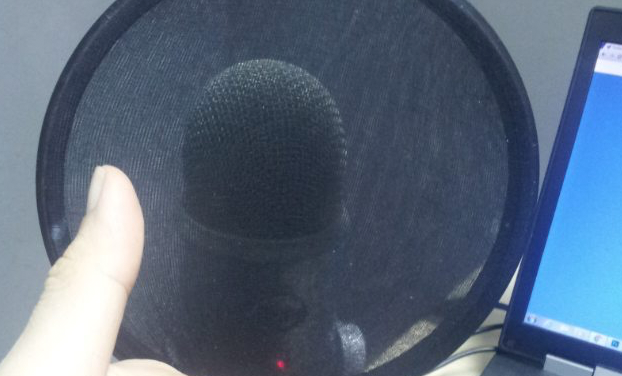 For starters, it definitely feels quite embarrassing since I haven't actually recorded myself in this manner. As a matter of fact, putting myself in such a vulnerable position is definitely not in my comfort zone. 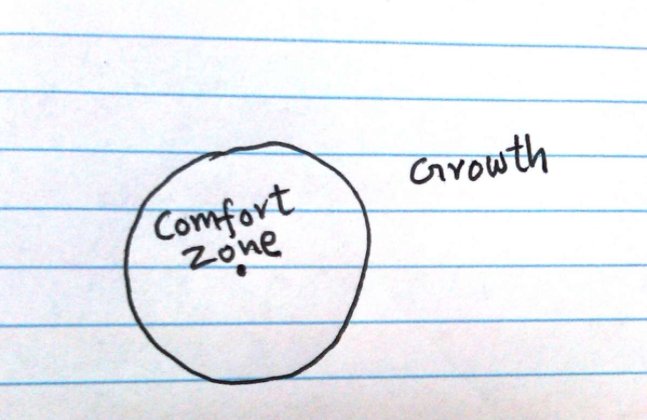 Thinking back to when I started WhiteSponge, I did tell myself to learn something new everyday. And if it means having to step outside of my comfort zone, it just means that I have to commit and really do it. I did also realize that I haven't talked nor shared enough about how Stellar Stars came about. The design decisions, progress and behind-the-scenes stories are also some of the interesting stories that I think I should share more often.

Trust me when I say that I do not wake up looking like that. Before doing the vlog, I made sure to shave off my beard and goatie. They can grow really fast just within 2 days!

And if you have watched the entire developer vlog, I talked a lot about the recent Rise Of Magic update and some of the new stuff in it. And I might have left out some of the new additions like double jumping and new health bars for bosses.

So what did you think of this 1st developer vlog? I will be making more of these so look forward to them! Be sure to also subscribe to the mailing list so you get updated on when the next developer vlog appears! Cheers!

Hello fellow Star Hunters! You can now start your star-hunting adventure with the free-to-play weekend! The new Rise Of Magic Open Beta has finally gone...

We have something exciting to announce - you will be able to play the upcoming Stellar Stars Rise Of Magic Open Beta for free as we are having a free-to-play...

Stellar Stars 1.1: The Arrival Of Tink Is Now Out On Steam!

Hello there! We have just released Stellar Stars 1.1: The Arrival Of Tink on Steam! This update is the first big step forward for Stellar Stars and follows...

It has been roughly a month since Stellar Stars launched on Steam. On top of the regular hot fixes and patches, we have something exciting planned for...

Get a taste of the star-chasing adventure on Linux! Now updated to v0.140a!

Get a taste of the star-chasing adventure on your Mac! Now updated to v0.140a!

Get a taste of the star-chasing adventure on your Windows desktop! Now updated to v0.140a!

You seem to mistyped one letter in the game name.