source_code is a Open World Action RPG that takes place in a Virtual World known as the GridOS. You take control of an AvatarOS to freely explore the world.

Thanks for voting and helping source_code on it's quest to become the 2022 Indie of the Year. You are now in with a chance to score some free games. Help this game secure more votes by embedding the widget (or link) we have included below on your favorite sites.

After ~3 years since my last blogpost and several dropped projects I returned with a new game. The game has a big scope (which is a mistake that I will never learn from) and I'm working alone (game design, programming, art, music, etc).

I've had the idea for source_code for a while, but I only decided to start working on it when a small local (Goiânia/GO Brazil) indie event was looking for expositors. In two weeks I built the prototype and I got a decent result. The main goal of this project is to improve my skills as a solo developer (I'm primarily a programmer) so I don't have rely on freelancers or collaborations (which rarely works). 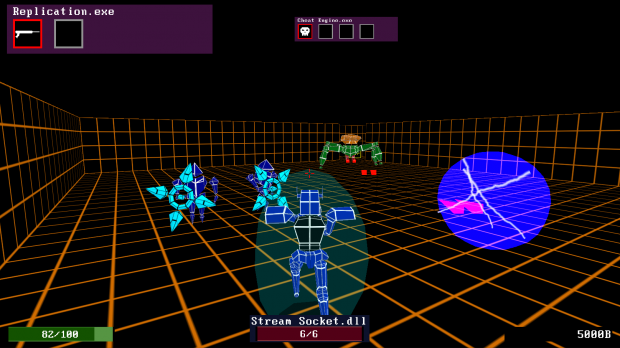 The goal is to have a simulated world where the player actions can change several aspects of the world (NPC behaviors, schedule, etc) and work flawlessly in multiplayer. There will be a huge focus on non-linear exploration and story-telling where the player can even ignore the "world story" and just explore while the NPCs will "advance" the story by themselves. The story will be fairly simple, but I want "story threads" for every state of the world.

This all sounds very complicated (and it kinda of is), but I chose a very simplistic art-style and genre so I can focus on gameplay. 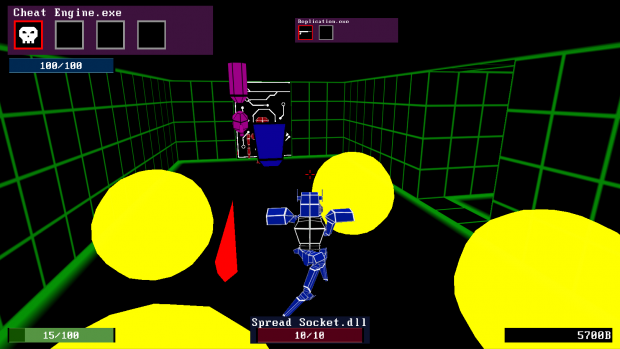 The action portion of the gameplay (movement, platforming, combat, etc) is inspired by Dark Souls and Mega Man Legends, so there will be a lot of rolling and knockback (player and enemies). I want to make the player think before acting, but I also want a decent pace (not only for combat but to navigation too), so it will be more arcade-y. Most enemies will have a few different attacks and patterns and will (most of the time) have different spawn locations (that is a given for procedural levels). To make the combat more intense, there are two "main" penalties for death: 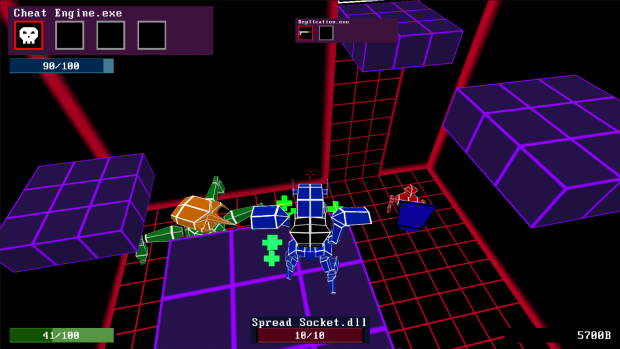 Here is the first pre-alpha trailer: