Silent Space is puzzle adventure in zero gravity physics with top down view.

You play as an astronaut navigating through the rooms of Icarus space station after a massive failure happened. Push off the walls or objects to move, catch handles or nets to stop, use terminals to open hatches or switch power supply. Use floating cables or crates to change your direction. Talk to the other survivor to keep her alert and reach her before her oxygen supply is running out.

The game is set in alternative 1960s, at the peak of Cold War. Confrontation between world powers has moved to space, where both US and Soviet Union build gigantic space stations to host monumental information processing devices to gain an edge over the enemy. DARPA uses mainframes to run military research and control space flights, stations and orbital weapon systems.

Check out new in-game illustrations on our FB page: Facebook.com. Manuel Robles has created beautiful set of game graphics depicting the space station where the game takes place. Please support us with your likes! 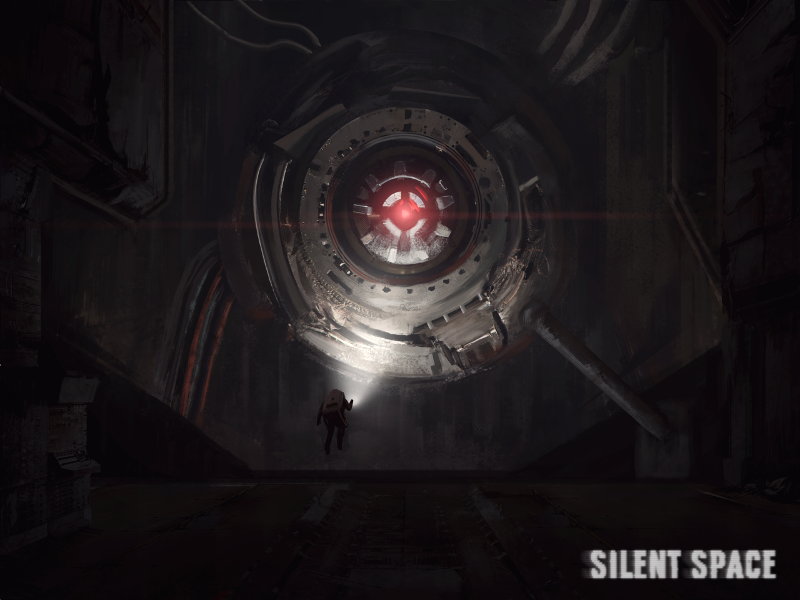 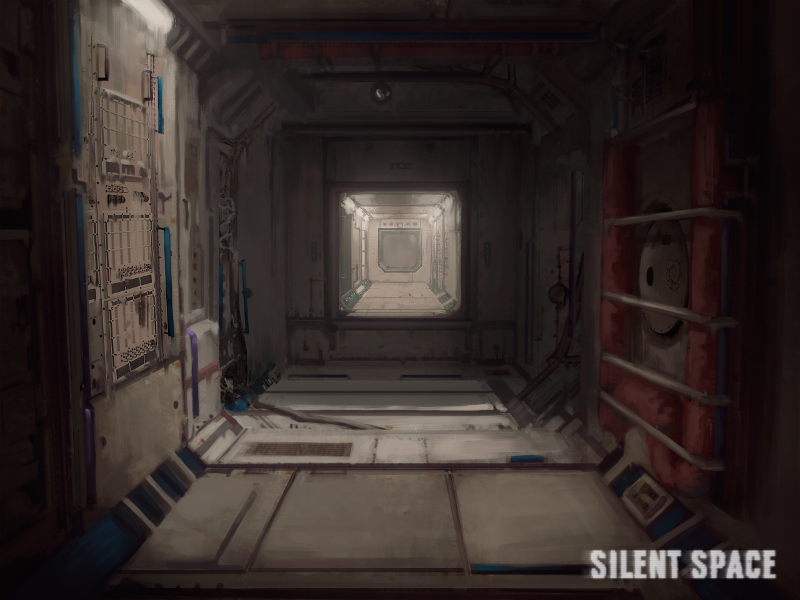 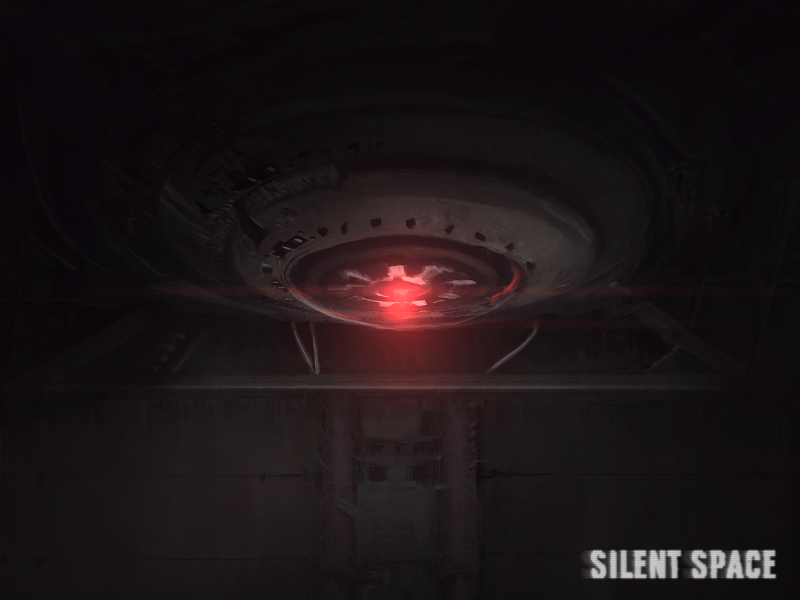 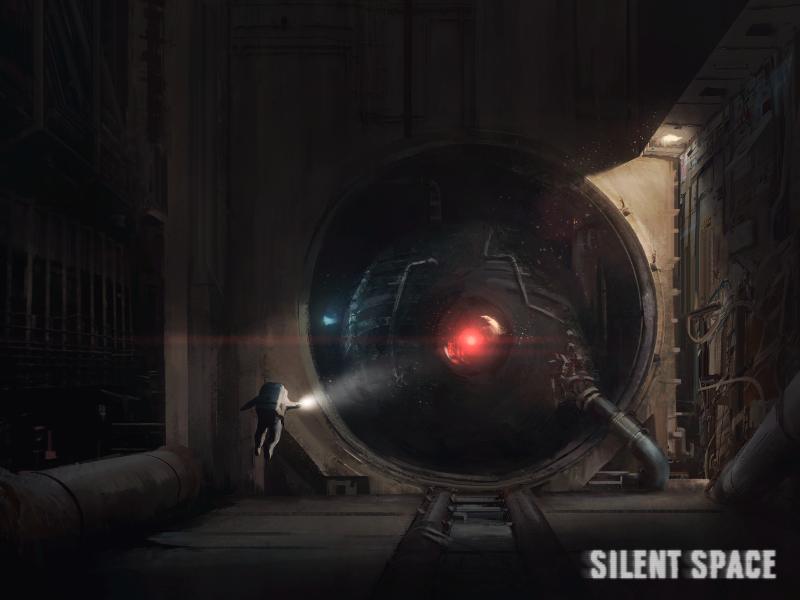 New graphics from our artist

New concept graphics from our artist are available.