Siegecraft Commander is a new strategy game in the Siegecraft universe for one to four players, in which player action, whether building, attacking or defending, is achieved by flinging a projectile from a tower. Players must carefully plan the location of the towers and walls of their fortress network, because walls connecting launched towers may not intersect and if a tower is destroyed, all towers built by that tower (or built by its children) are eliminated in a cascade of destruction. Simple controls and an easy-to-learn set of game units interact in subtle ways to yield a rich tactical experience.

Siegecraft Commander is heavily inspired by the game MoonBase Commander. Players construct a base in the form of a sprawling, branching web-like fortress of towers connected by ramparts. Each tower has a unique function with its own defensive abilities or set of projectiles it can launch--every action the player takes is by launching a projectile of some sort. Towers are built where they land, and special projectiles may have an effect on the point they strike or may have some other special ability which they perform in the air.

When a tower is destroyed, every tower built by that tower is also destroyed in a domino-like cascade of exploding walls and towers. Players must therefore plan their fortresses carefully, and protect their important inner towers with well-placed defences as they expand. Spacial planning and area control are key to a successful battle.

In single-player mode the player will be up against a full-length campaign of levels in which they must either:

Players may also engage in hot-seat local multiplayer on the same device or online internet multiplayer, with a selection of different optional game rules, maps, and game modes and AI bots to choose from. Additionally, while typical gameplay is turn-based, the turn-based structure of the game is being planned with a view to also including a real-time internet multiplayer mode in which players can control their bases simultaneously, in which speed and tower-flinging skill becomes just as important as careful tactical thinking.

After selecting a mode, the host enters a lobby where they can select the multiplayer map to use, any optional rules, and team options, if any. The host may also choose to fill some player slots with AI bots.

Siegecraft Commander Is A VR Strategy Game About Flinging Buildings

Sydney-based indie developer Blowfish Studios has announced that its upcoming real-time strategy game, Siegecraft Commander, will be coming to the Oculus Rift and HTC Vive - in addition to its existing launch platforms of PC, Xbox One, and PlayStation 4.

When playing Siegecraft Commander in virtual reality, you'll be able to look freely around the map with your headset of choice, while you'll also be able to use either unit's motion control offering, or a gamepad, in place of the mouse and keyboard. Blowfish CEO Benjamin Lee said of the game's VR mode:

"The realistic birds-eye view that HTC Vive and Oculus Rift provide of Siegecraft Commander is a perfect fit for real-time strategy ... Looking across the map while crafting powerful structures and toppling enemy defenses makes you truly feel like a grand strategist mobilizing an unstoppable force."

The game offers both real-time and turn-based modes, however the singleplayer mode focuses on real-time strategy. Players expand their influence by literally catapulting new buildings out of their towers, laying down walls along the trajectory and allowing for further catapult-based expansion. The same system is used to attack enemy structures, by flinging explosive barrels or placing defensive towers.

Siegecraft Commander will launch in Q3 of this year, with its PC VR versions being available at the same time as its regular version. Whether or not you're playing in VR, you'll be able to play against anyone else, so both VR and non-VR players can face each other and have the same strategic experience. 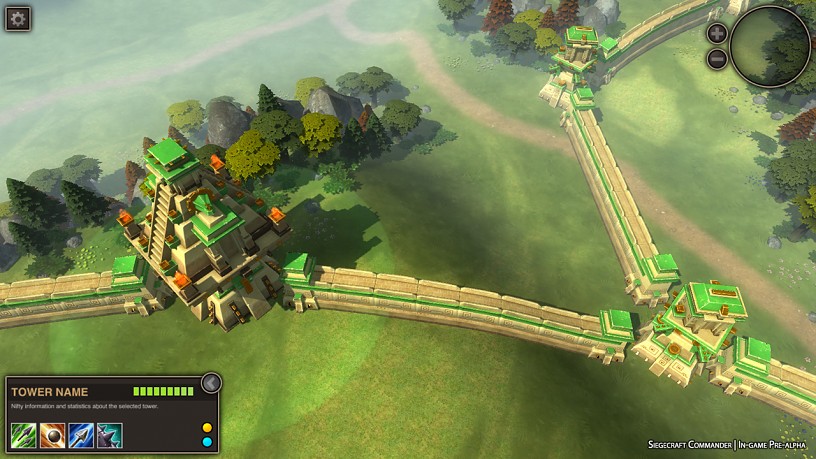 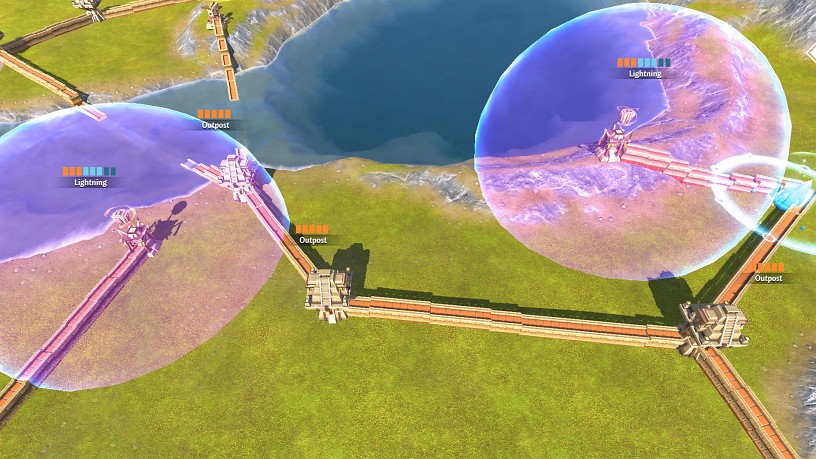 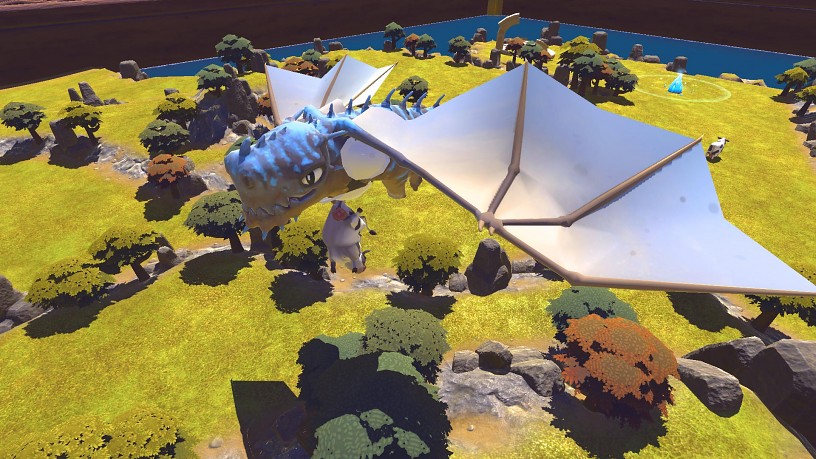