Caesar needs you! Gaul won't be conquered by itself, Egyptians won't stop beating each other and Pompey won't let mock senators. It is time to put things in order. Stand under the Eagle and lead the legion for the glory of Rome!

Thanks for voting and helping Shieldwall on it's quest to become the 2022 Indie of the Year. You are now in with a chance to score some free games. Help this game secure more votes by embedding the widget (or link) we have included below on your favorite sites.

Shieldwall is based on special formation algorithm which allows you to control squad while playing as one character. We had made this in Formata, but this time it works much more faster and smoother. This is important in dynamic tactical battles. You can see how it works on the following video:

Another important thing is about animations and ragdolls. They affects combat system. Soldiers can fall and get up. It works with missiles and melee counter attacks. 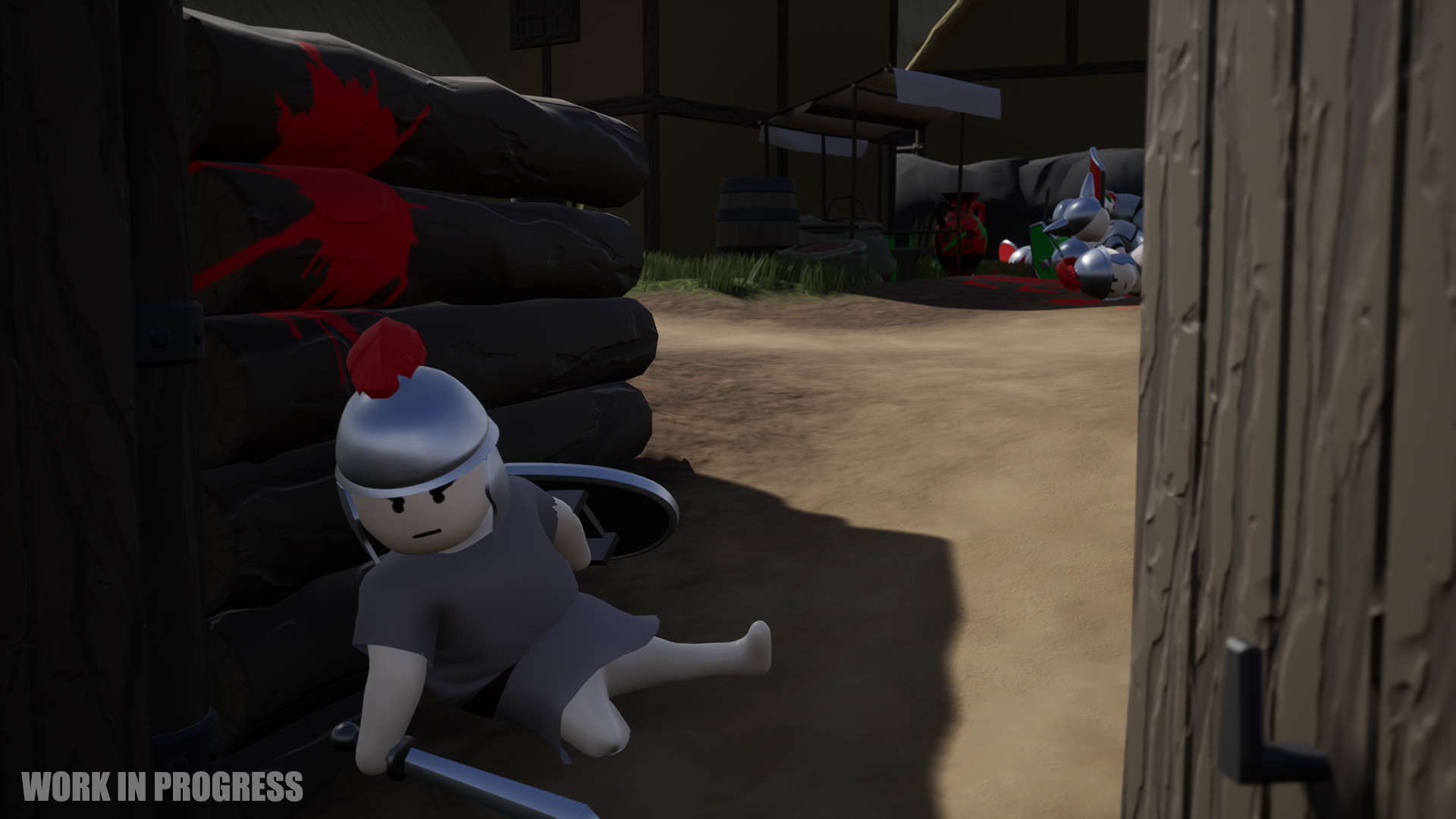 You play matches of 2-4 teams. There are flags to capture. Flags give you gold and you hire new troops and improve your team. Some of the flags are in castles, so you can siege the enemy and defend your own castle in one match. 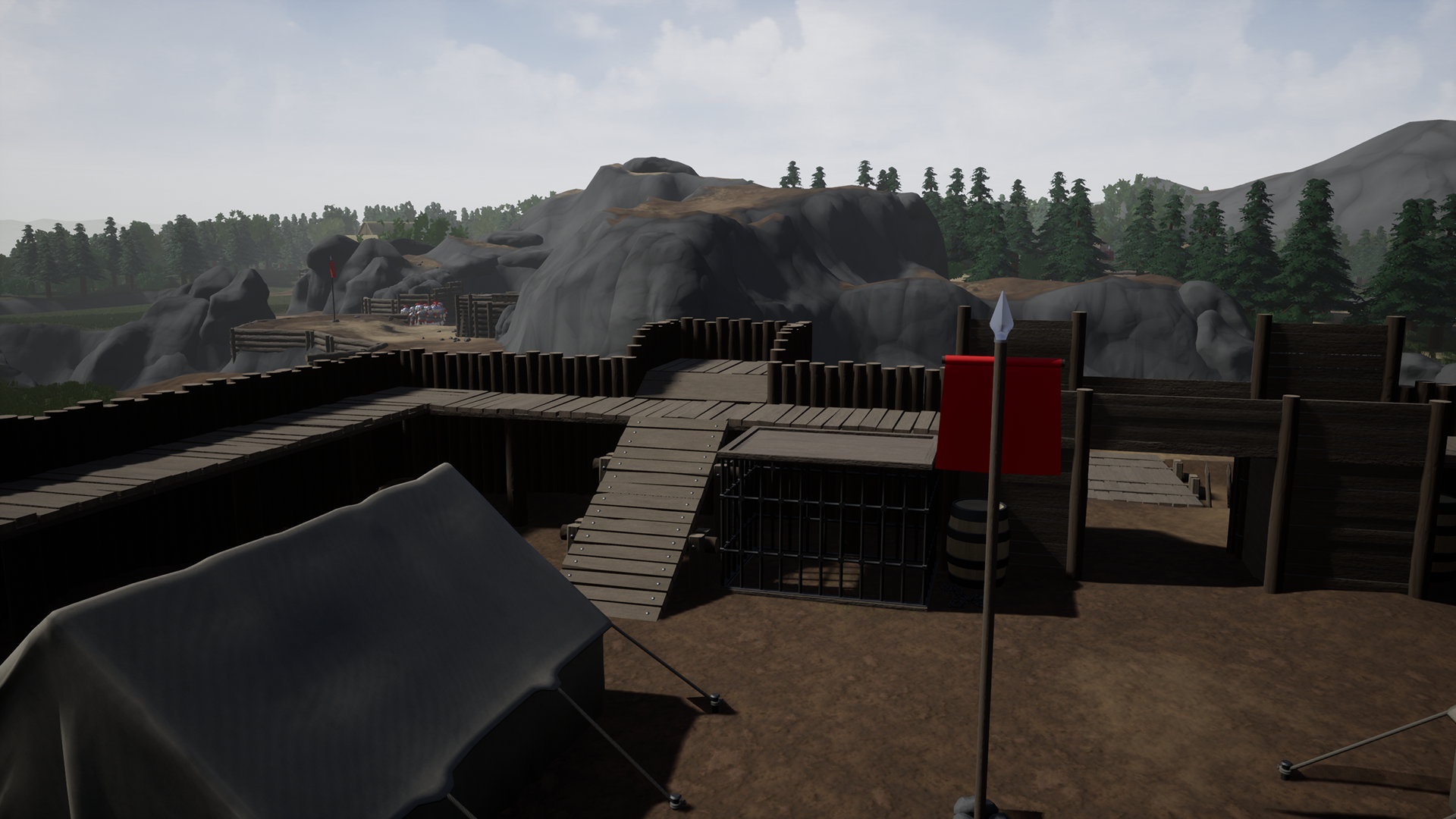 To make your troops stronger, you should set a standard to your squad. Standard has it's own battle experience and may be upgraded with different improvements. Each upgrade places a sign on the pole. 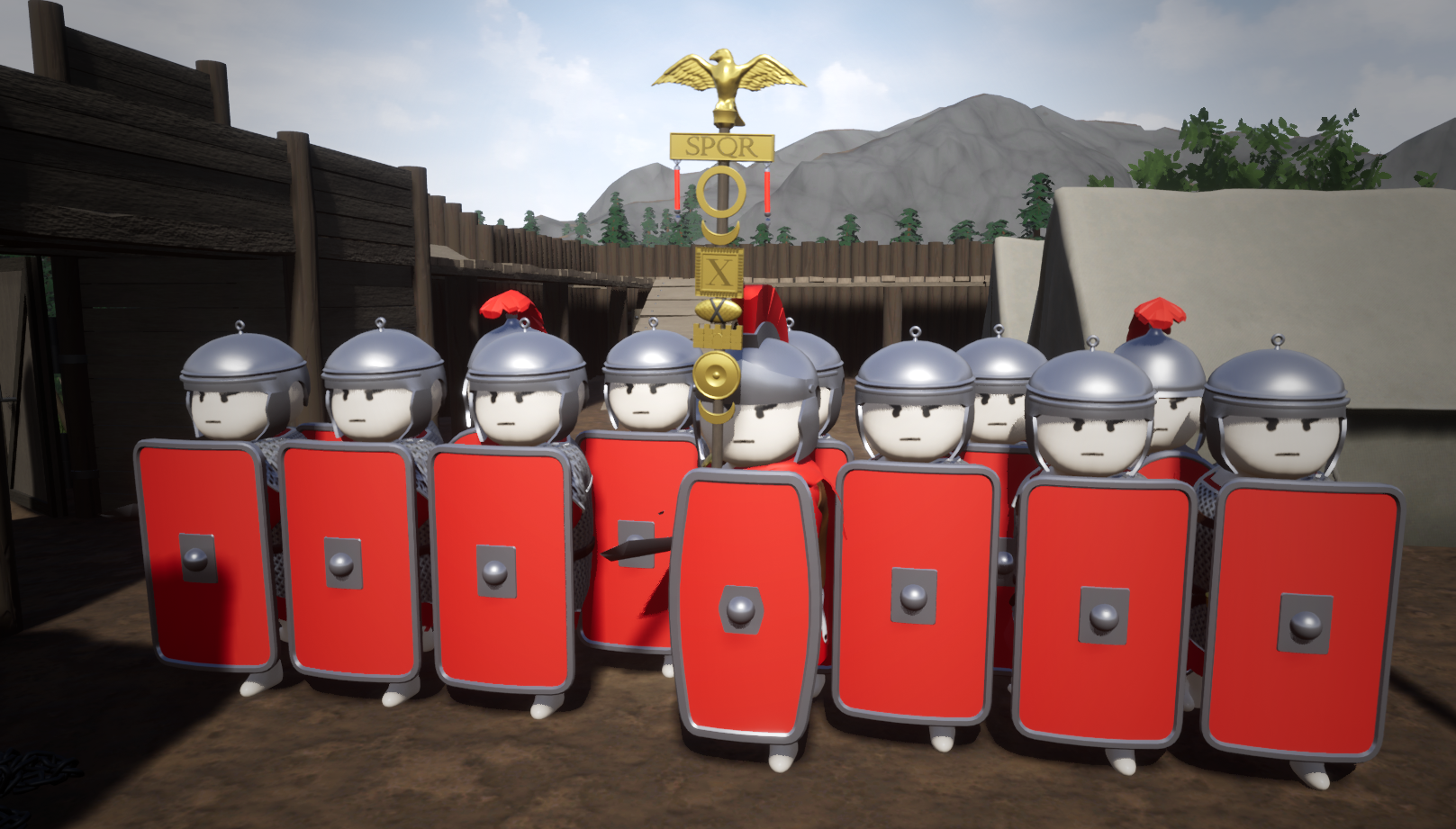 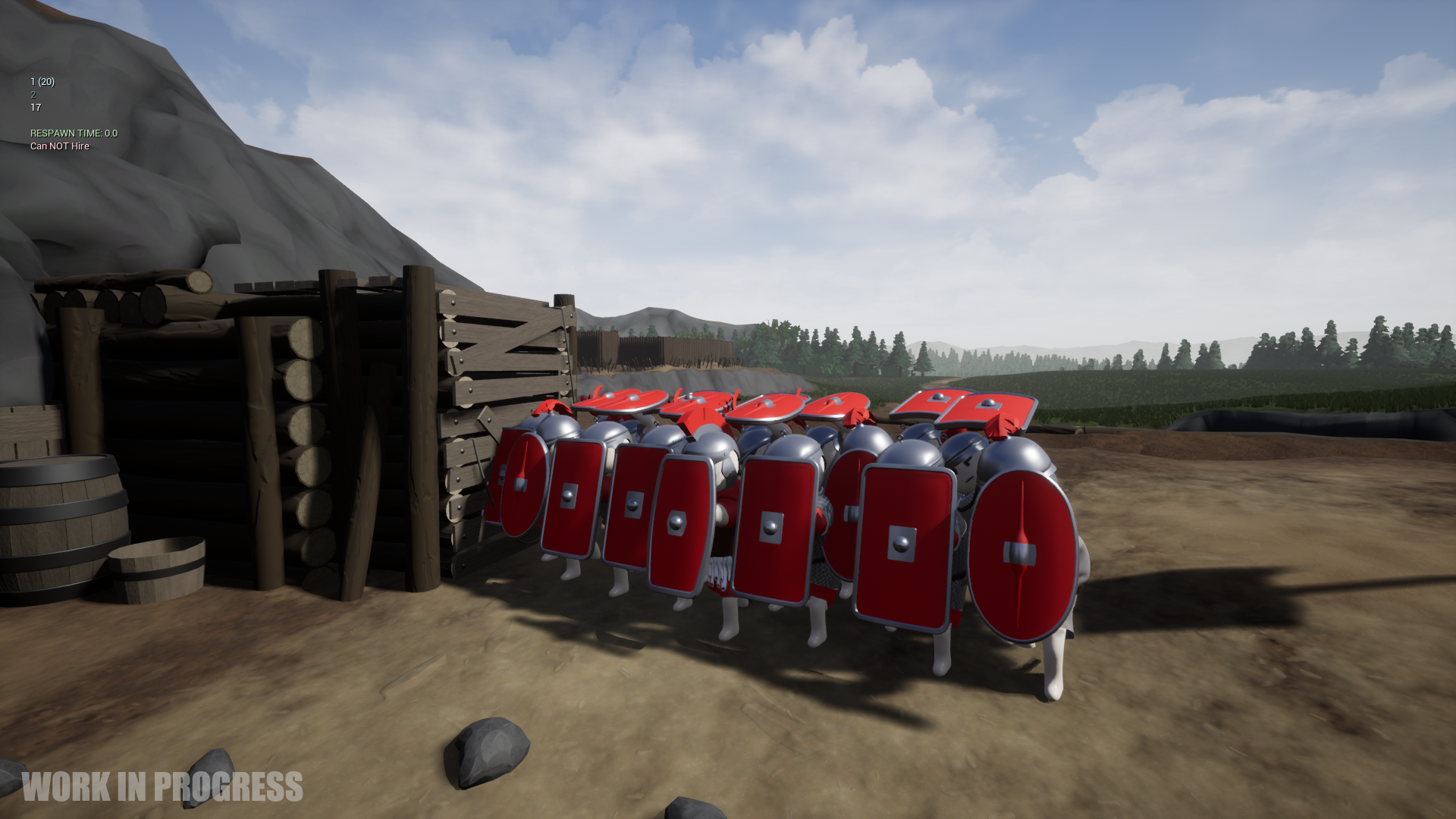 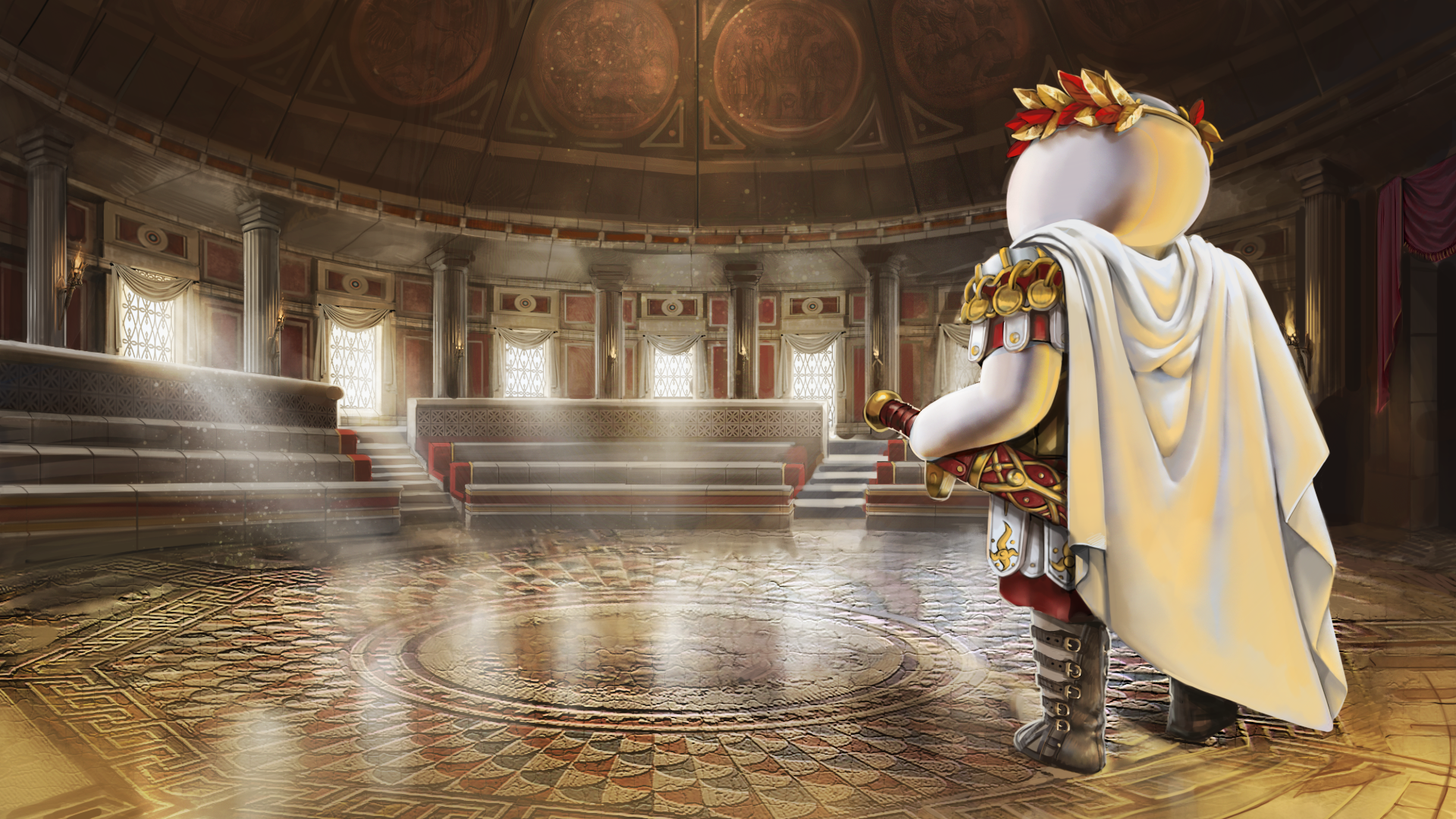