Inspired from Revolt and Tank Battalion, Scribbled Arena offers a fast paced PvP tank battle with fully hand-drawn artwork. Take control of beautifully doodled tanks with unique abilities and get into a 5v5 battle, on a hand-drawn arena with top down view.

On 12th of May Scribbled arena launched on steam Early access. Game has fully playable Team Deathmatch mode, 20 unique maps and 5 tanks to start with. Game can be played in a matchup of 1v1, 2v2, 3v3, 4v4 and 5v5. More content and game modes will be added to the game through out early access.

Each tank has its unique primary and secondary weapons like missiles, EMP blasts, Mines, Machine guns, Shot guns etc, offering different attack ranges. Choose the tank that suits your strategy because every map will be unique with power-ups, destructible elements, movable barricades, portals, ditches, conveyor belts and many more to make the battle crazy. 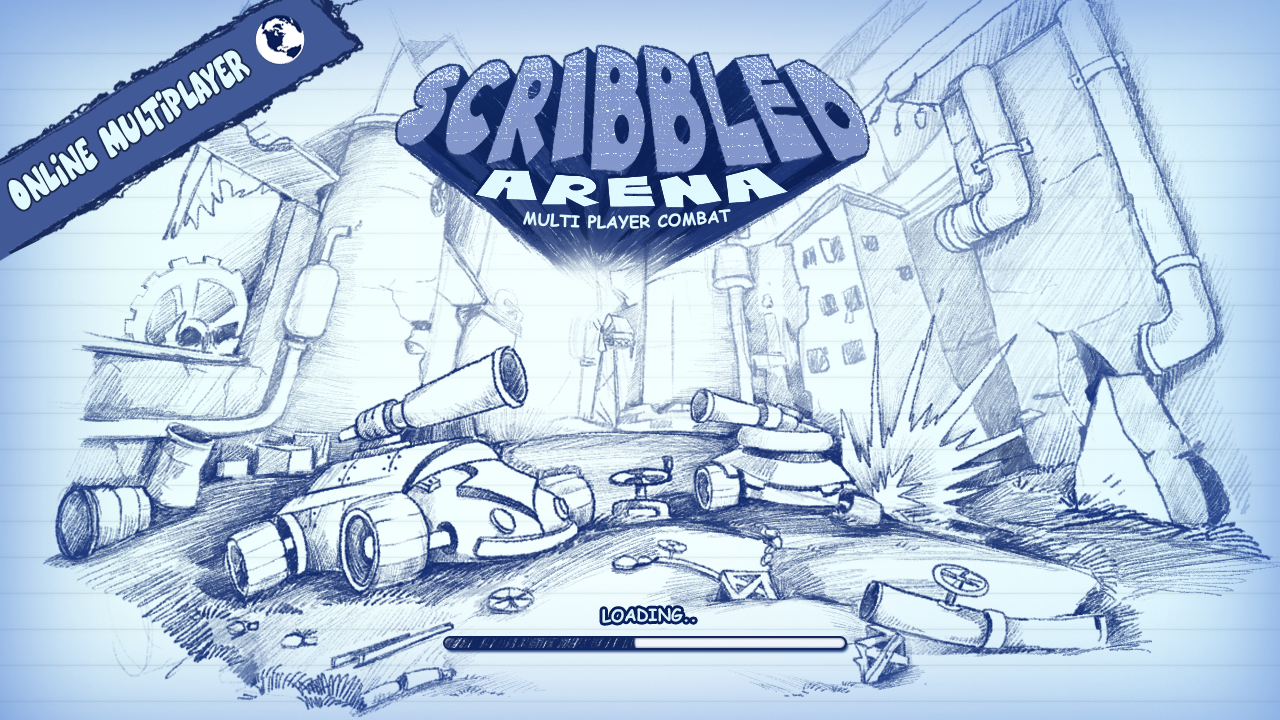 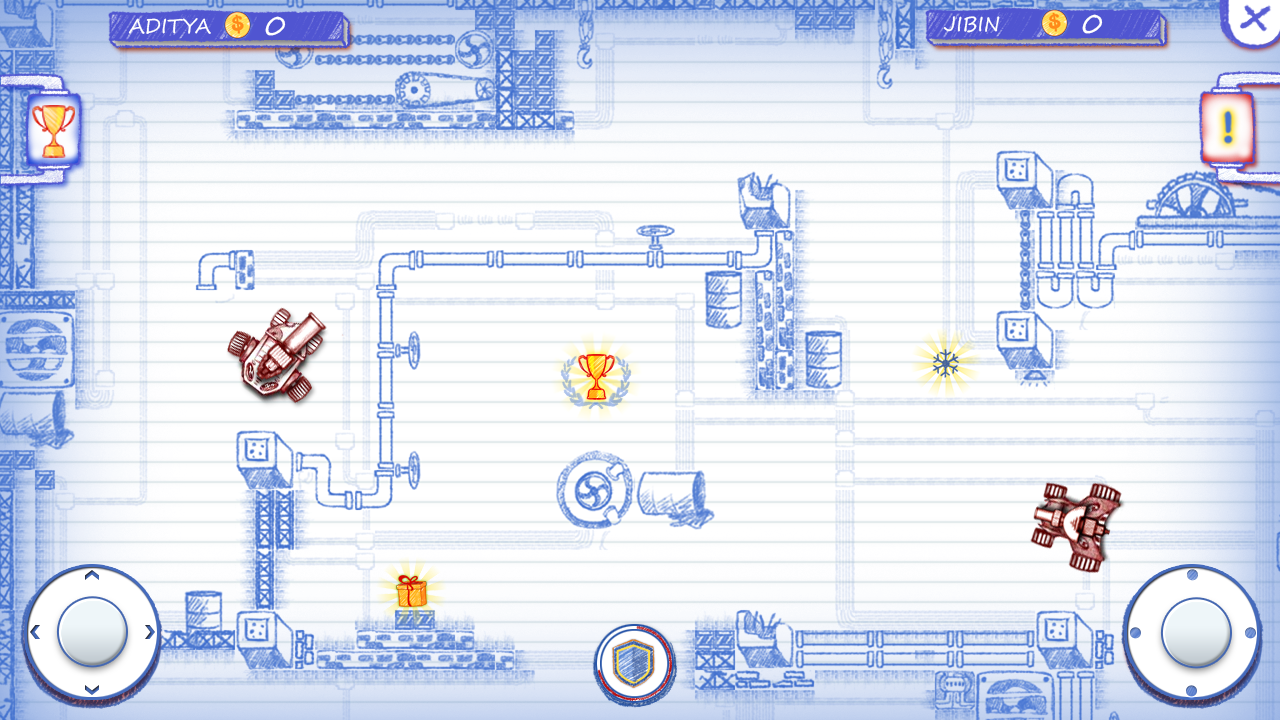 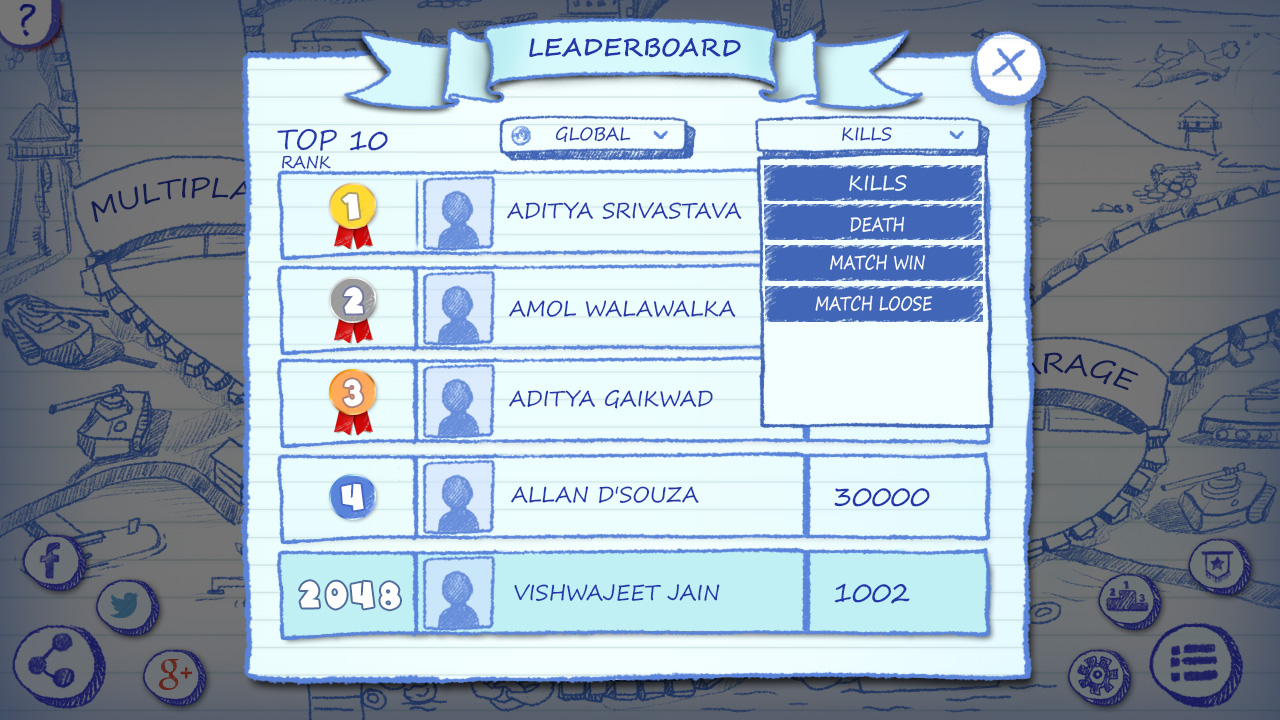 First look of the UI design for Scribbled Arena on which we've been working on for past few days.

A new flavour to the Arcade/MOBA scene!! YES or NO?

Some of the characters that will be displayed in the game, more yet to complete

Hey! Any idea when the game will be released or when any public testing will be done, would love to crush some peeps in the game and climb to #1 Leaderboard haha