Two teams fight each other in action packed matches. With a variety of missions like bomb planting, hostage rescue, V.I.P. assassination, capture the flag, construction, zombies, deathmatch and team deathmatch. You have access to a huge arsenal of weapons - also including crazy stuff like portal guns, lasers, RPGs and much more. Play online, in LAN or against bots. Use the built-in map editor to create your own maps within seconds or write Lua scripts to modify and extend the game!

We are staring a create remake of first levels of Quake II in Counter-Strike 2D.
Incoming mod will include a soundtrack of original game. 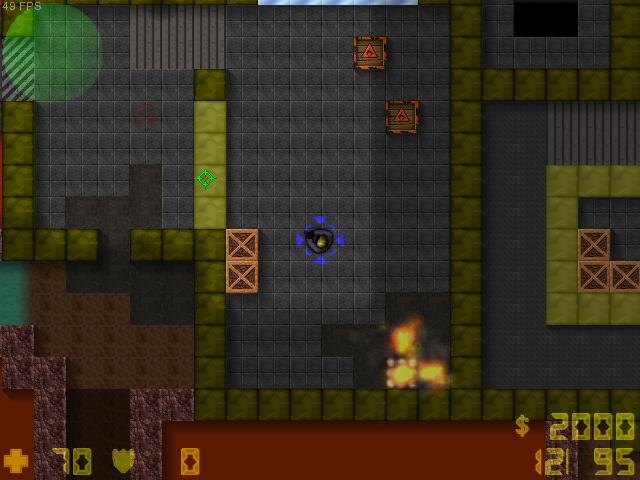 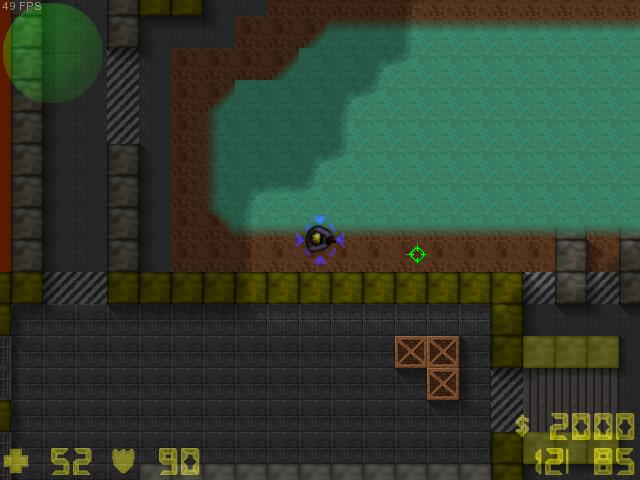 Mod will be released this month :)

I start making a mod for Counter-Strike 2D

There will be a patch fixing almost all balance bugs, KoTH bugs, map bugs, the hud images, some lag issues, and more.

u are a terrorist sented into a hecu controlled city u discover they are trying to bomb the city and u need to stop it to explode their factory (ik it...

this is a small map, theres a simple goal. kill everybody. after that then just leave nothing else is left to do.

You need find a keycard for open the Parking gate for escape but zombies, cerberus, crows, Umbrella soldiers and Tyrants are in your way!

It's been almost 3 year since i have posted this on moddb and now i decided to post it, but there are some things that need to be explained.

It's on Steam!
Store.steampowered.com

I played this game before 1.6 ,Still love it!

You guys should tell how to download the game in the description.
Cause I myself didn't know how/where to get it until I saw Akalonor's comment.

play this game it will change your life !!!!