Run For Cover is a turn-based strategy game where you control a team of soldiers traveling through hostile territory. The world is procedurally generated as your team moves forward and presents unique challenges every time you start a new run. It is filled with quests, enemies and distinctive areas. Your soldiers gain experience with every step they take and unlock powerful abilities. Your soldiers can find new weapons and armor to increase their chances for survival.

A wave of civil unrest ravaged the country after a rigged election put President Pablo Escobeer back into power. The government labeled the political opposition as ‘the enemy of the people’ and declared a national emergency to weaken any resistance. The ruthless president killed thousands by abusing his executive powers to use chemical weapons against peaceful protesters and rebels alike.

Your team was sent into the country to help its people to overthrow the corrupt regime. They discovered the location of a factory compound that was rumored to manufacture a deadly gas. After infiltrating the compound, it became very clear that something was off. Help your team of hired guns to stop the chemical attacks and guide them back to safety.

Run For Cover received 3 new updates in the last couple of months! We are proud to introduce ragdoll effects, weapon skins, new areas, improved animations and new UI elements to the game!

The new ragdoll effects make weapons and explosions feel more impactful. Killing an enemy or setting off explosions will now enable physics simulation that will dynamically push enemies around. Shotguns and explosions got a lot more fun!

The new construction site makes full use of the newly implemented map verticality. The game leads your team deep down into the center of a giant pit. This new area features a lot of new assets and adds a new enemy type to the game! You will find the construction site right after entering the city! Other parts of the game have been massively reworked. 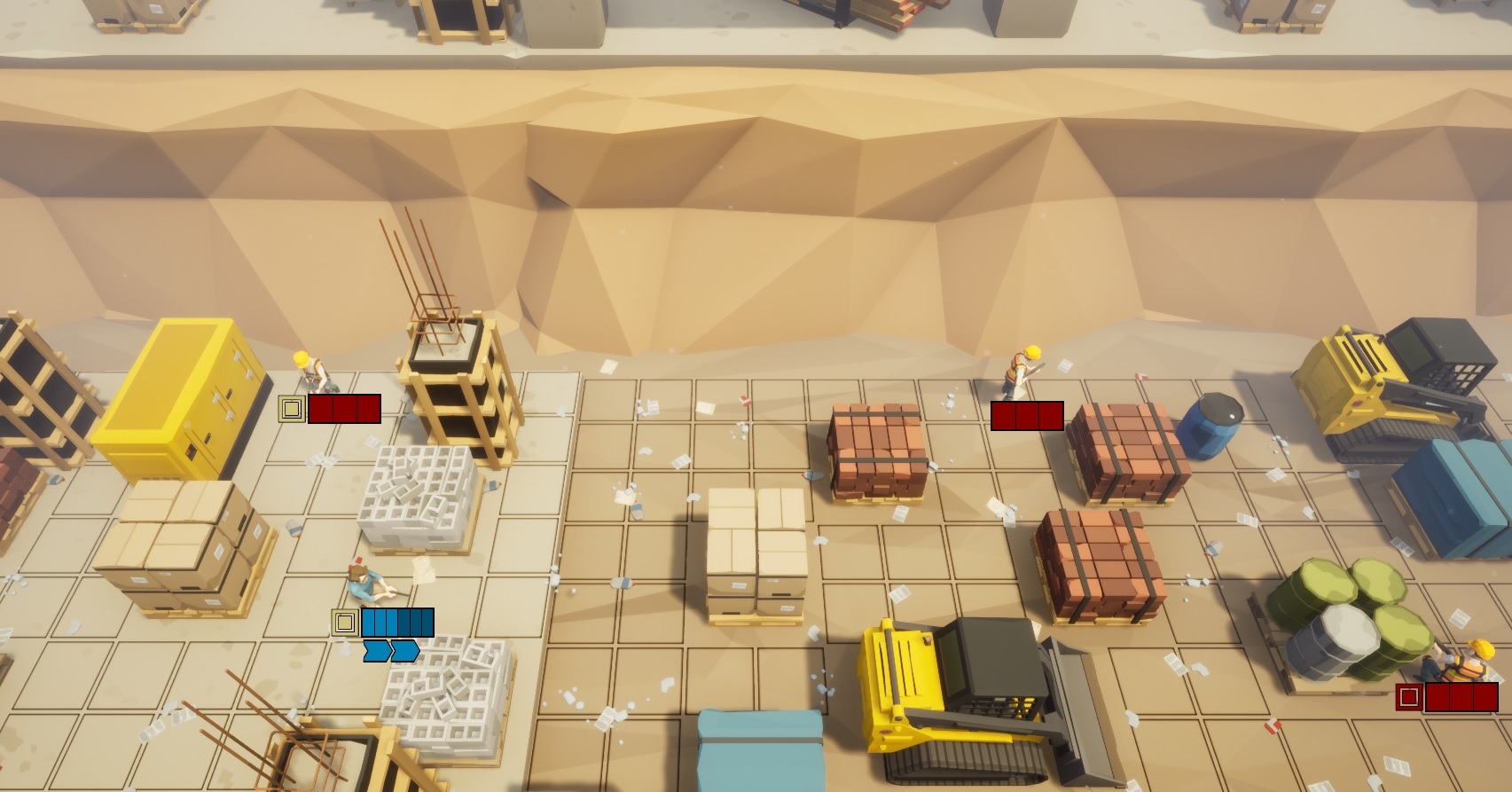 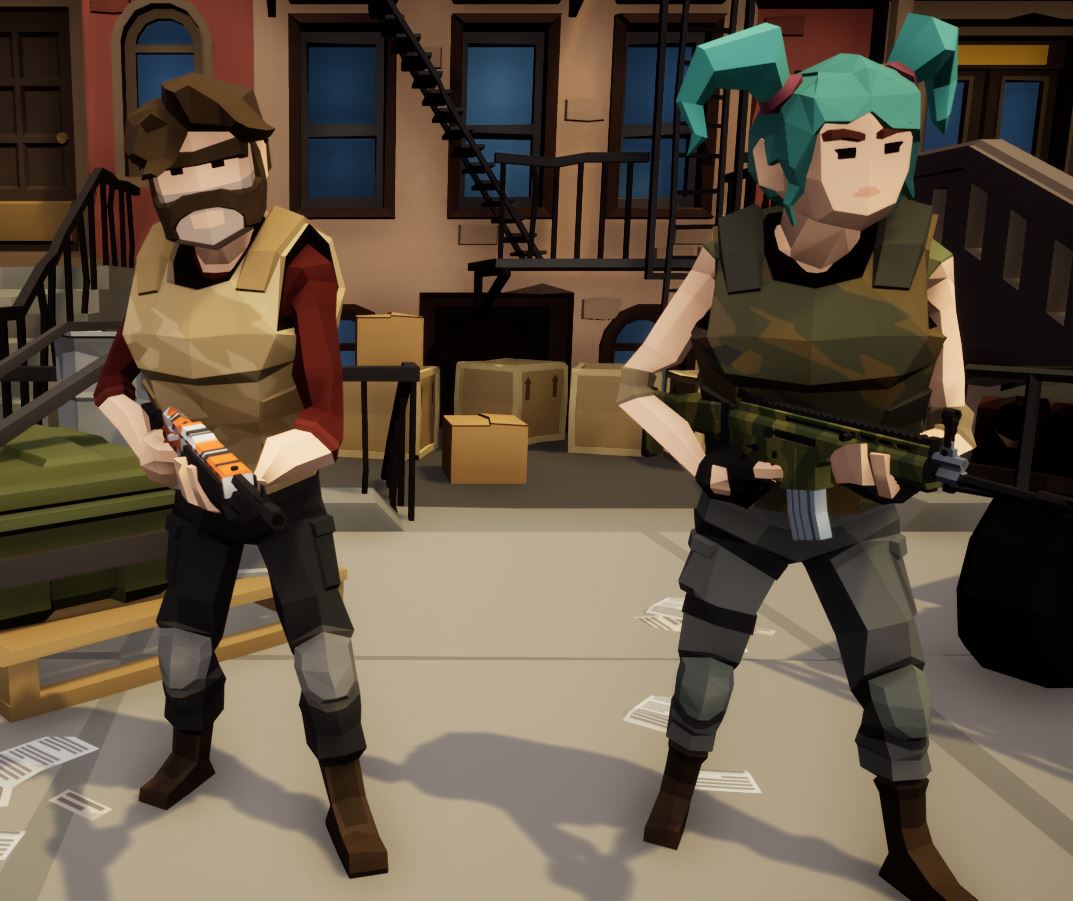 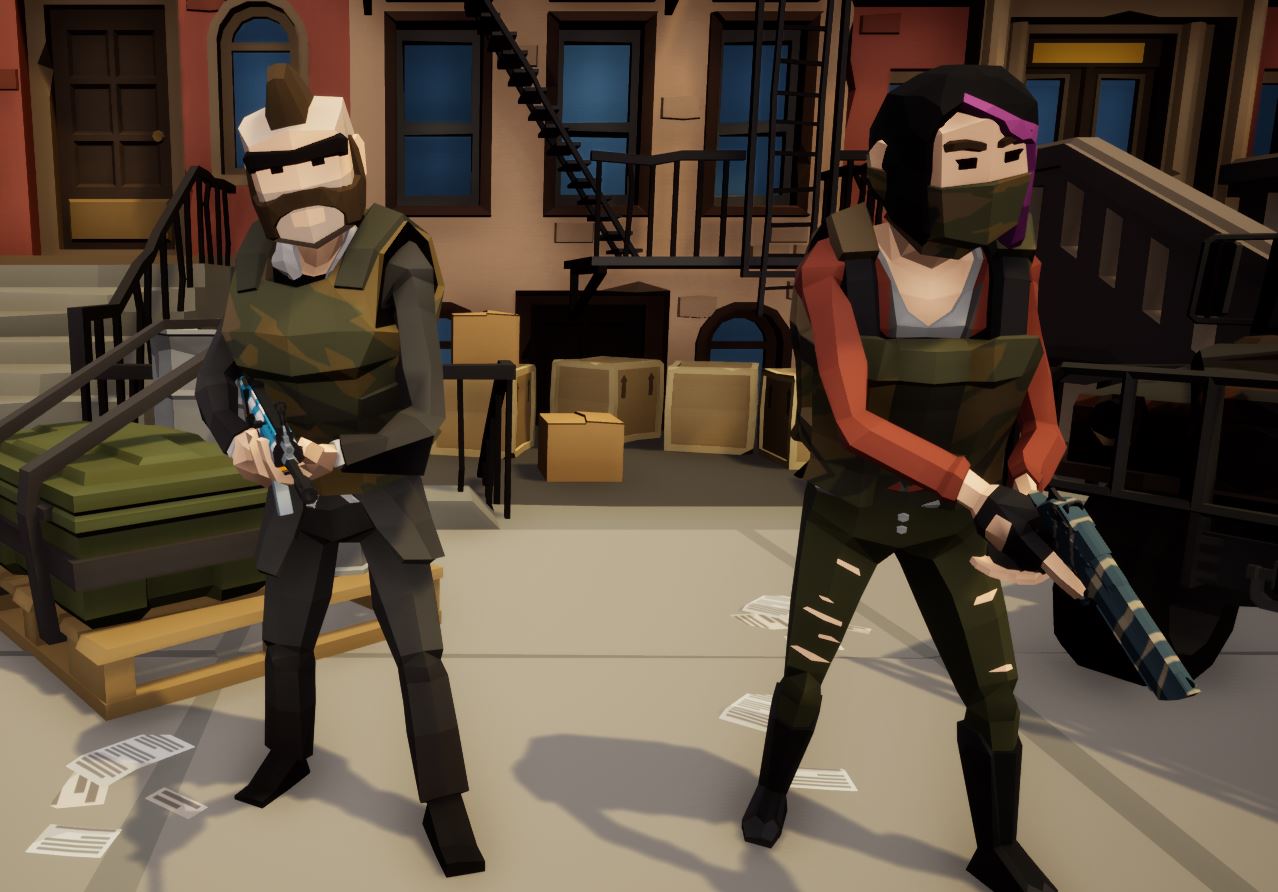 Units that are knocked out and in critical condition show this new UI element now:

It has been almost 2 years since we released the first version of Run For Cover on Steam. The game received over 23 updates packed with exciting new content...

Update #37 and #38 introduce the final area of the first mission, a vehicular assault event and a lot of quality of life improvements!

Update #36 introduces new shooting animations, sounds and projectiles for pistols, rifles and shotguns, as well as the extended customization menu that...

Run For Cover is a unique mix between XCOM and FTL. You can follow the development on itch.io and play the prototype for free!

Twitter
Tags
Embed Buttons
Link to Run for Cover by selecting a button and using the embed code provided more...

War of the Human Tanks Turn Based Strategy

A Second Before The War Turn Based Strategy

Unity of Command Turn Based Strategy