The U.S. military is shaken.

The first 'flying saucer' has officially crashed in Roswell, N.M.

The public doesn't know what to make of this.

In the wake of the second world war, Henry Fern, a skeptical government hired janitor, stumbles upon a plot to bring back the Third Reich. Through experiments and odd occurrences, he discovers the repressed memories of his deleted past and a secret government conspiracy that has been following him since the beginning of his career.

ROSWELL is tailored to the choices you make. Every action you take has an impact on the story and ending. 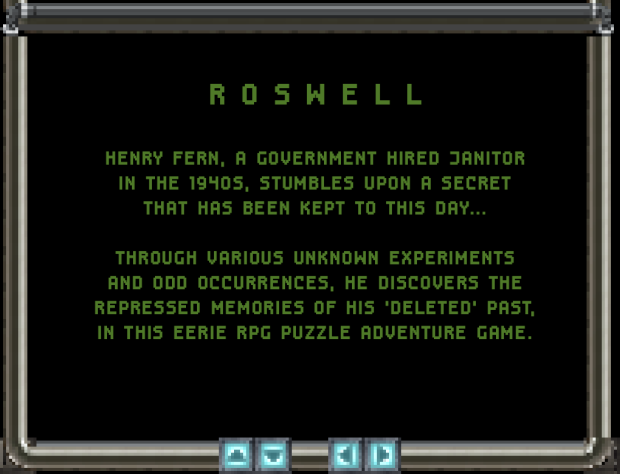 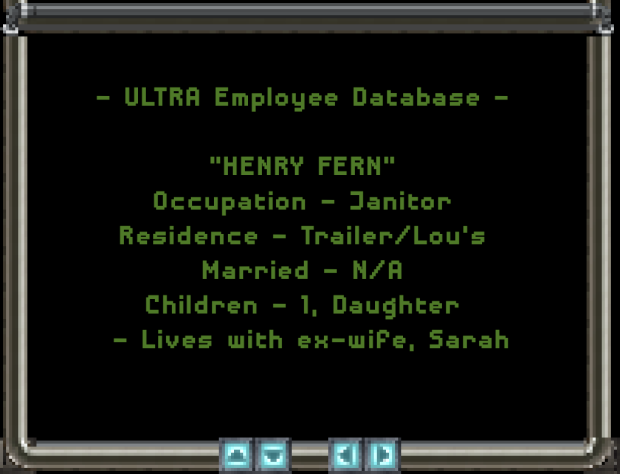 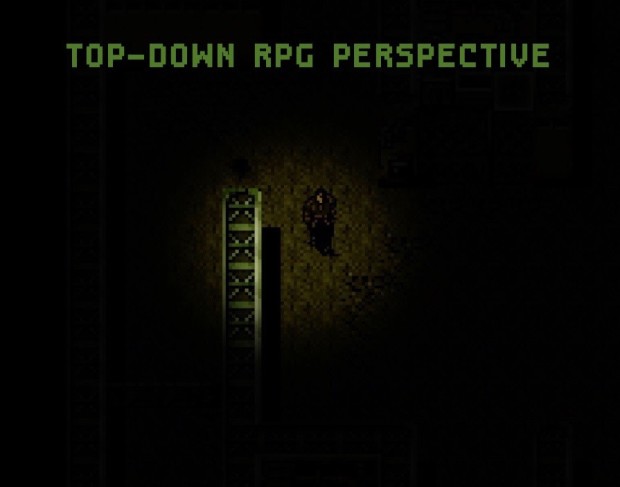 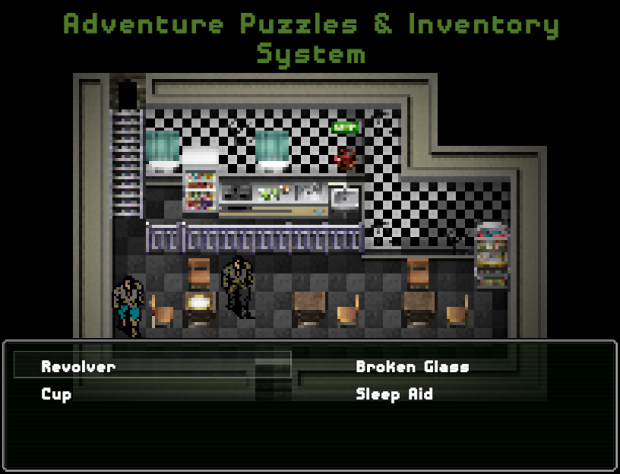 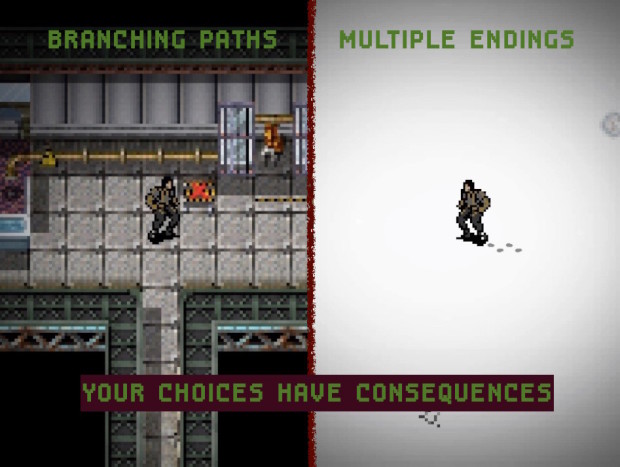 Puzzles have multiple solutions, so choose wisely, as the way you do things will make an impact on the story...

Henry Fern is a janitor for the government, or at least believes he is. Through the player’s actions, he’ll find he is much more than that, uncovering suppressed memories and a plot to bring back the Third Reich in adventure game Roswell. 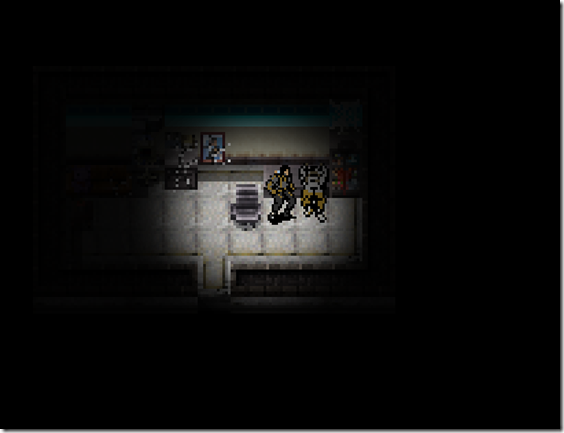 Roswell is fuelled by player choices. Based on where the players go, how they act with other characters, what they do, and decisions they make, they will unveil more of the mystery surrounding the government plot. This will lead to multiple different paths throughout the game, and will alter the ending.

As part of those decisions, players will be choosing which items to use in adventure game style puzzles. They’ll also have to pick how to approach combat, which can is handled through a puzzle-based minigame. Getting in a fight is optional, though, should players take a little care. The choice of violence or more peaceful solutions to confrontations will also affect the ending. 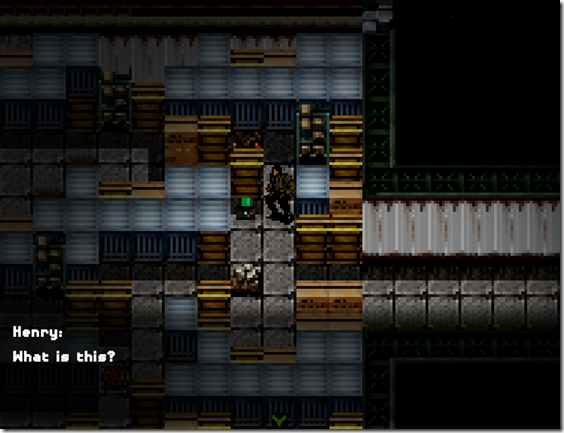 Roswell will be giving historical events a sci-fi slant in early 2017 when it releases on several online marketplaces. It is currently raising votes on Steam Greenlight.

Best wishes at this project.