Resurgence is a Action RPG set in Earth's future, following an alien invasion that almost left mankind extinct. Pilot a R.A.V MK II, Earth's most advanced fighting system ever created, a remote robotic extension of a human’s mind. As a new member of Earth United’s elite fighting force, you now have access to the arena, where you are to mesh with your R.A.V and train to defend humanity from an unyielding threat from the stars. Danger is at the edges of our Solar System.

Hey guys we are giving away 1,000 keys of our game, Resurgence: Earth United! Our game is a co-op wave survival game with fully customizable armor, boss fights, tons of guns, and endless waves of enemies!

Resurgence is an action RPG, where you dawn humanity's "armor" of the future. Teams of 4 can enter Earth's new Colosseum and Pilot the R.A.V MK II to fight endless waves slowly becoming the wall that stands between humanity and our would be destroyers from the stars. 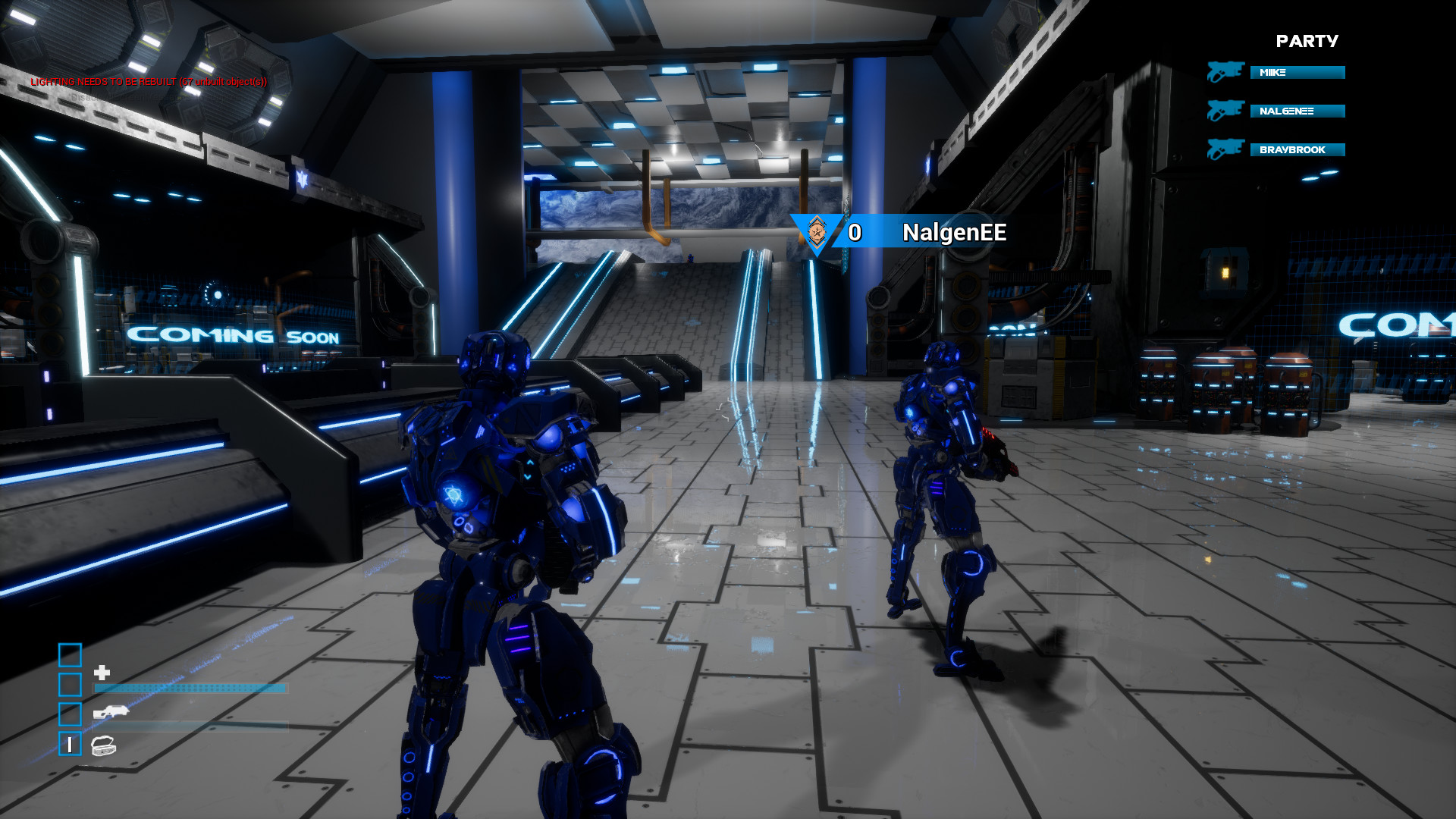 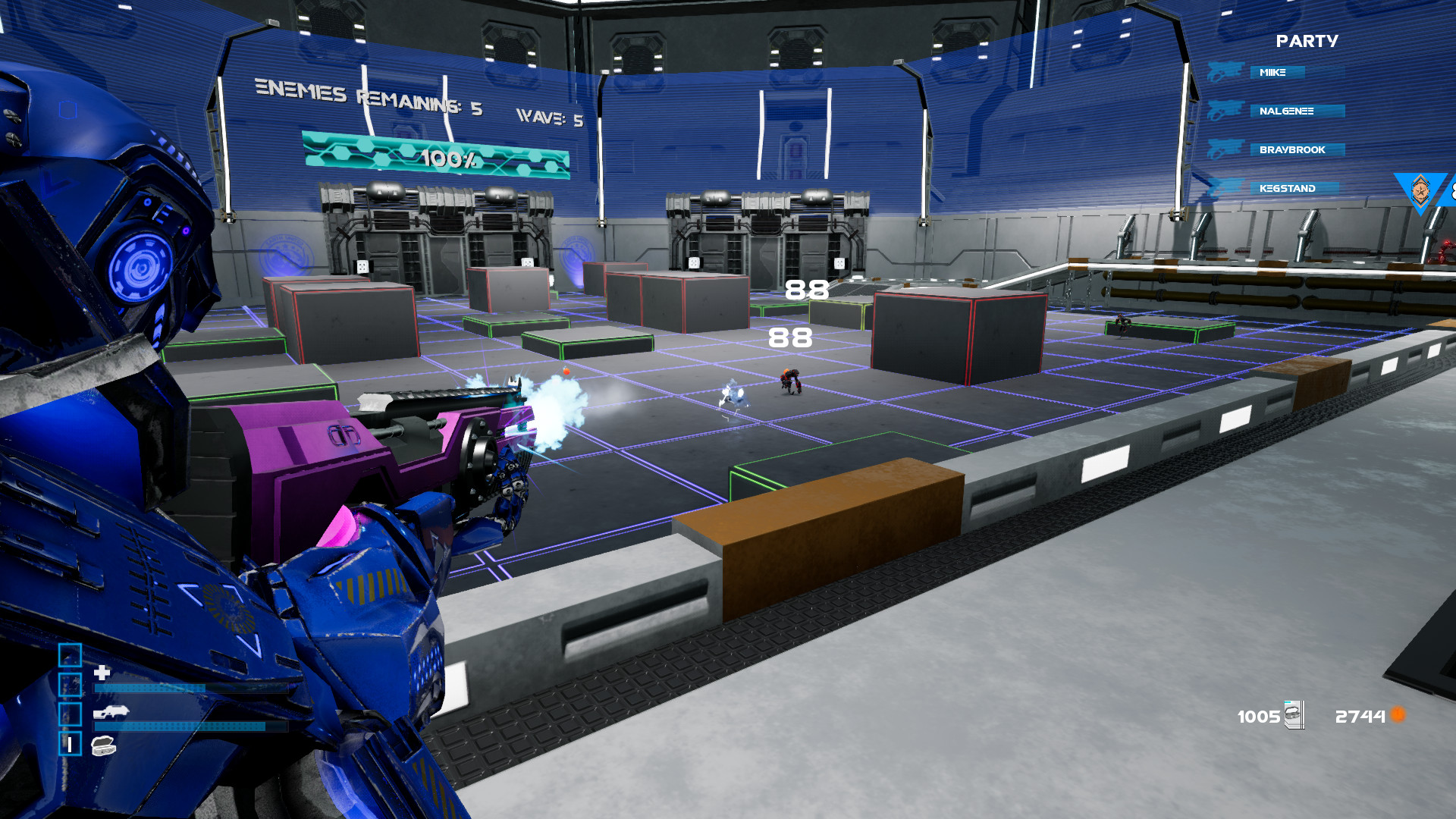 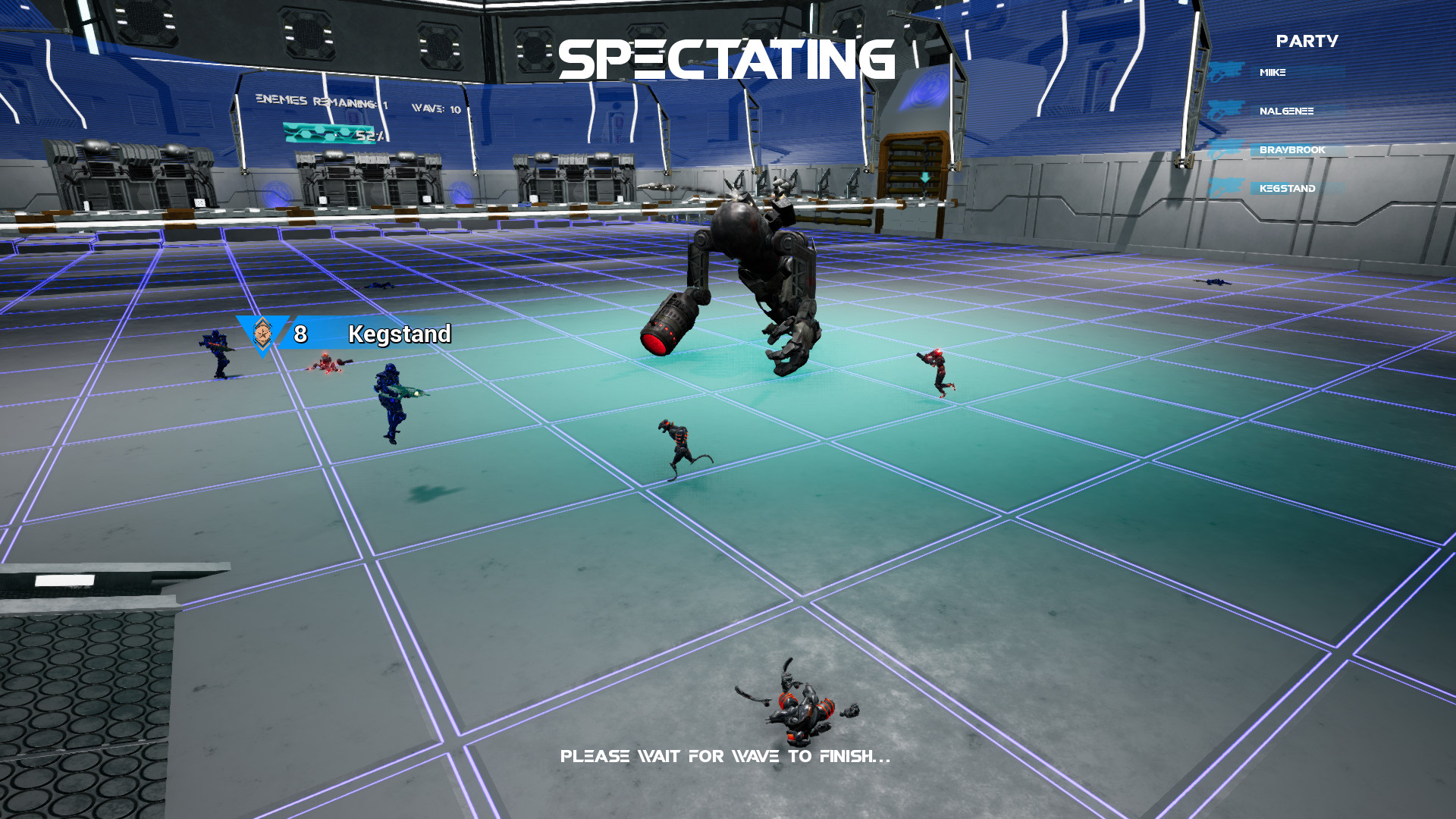 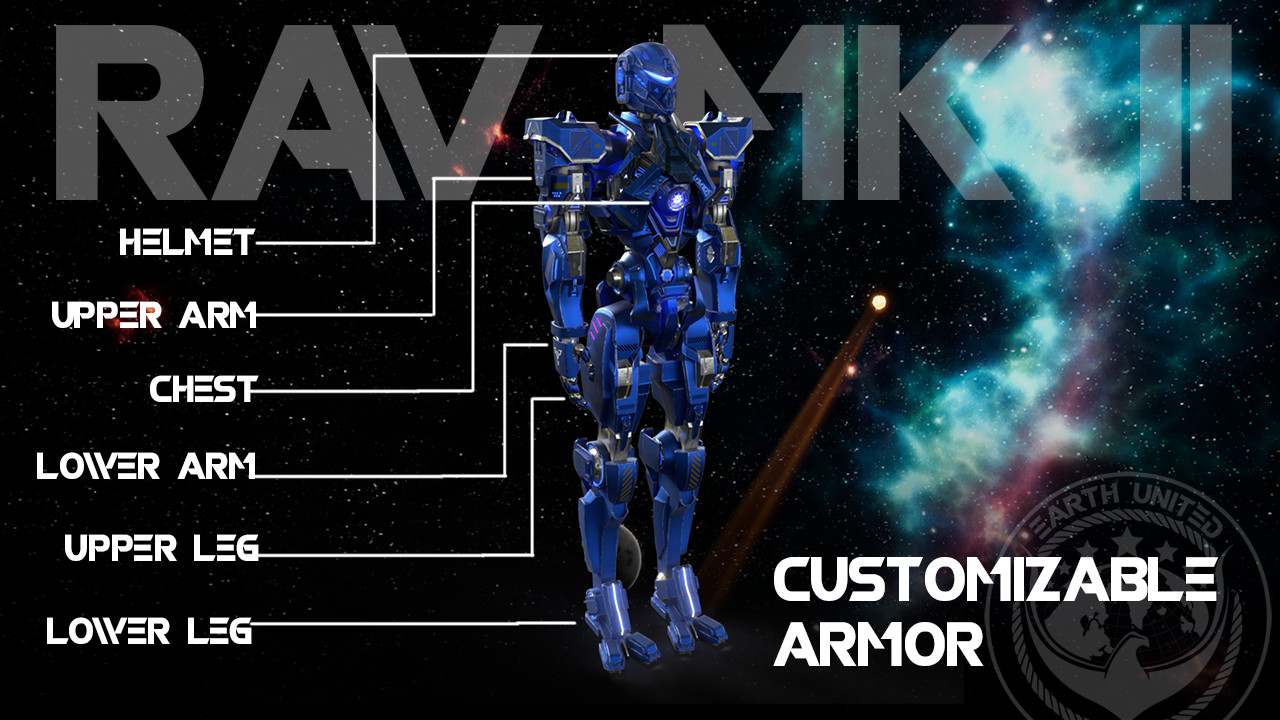 Resurgence: Earth United is in Early access right now and we are listening closely to the community and we have a lot of updates planned for the future such as:

Our Community Discord is the best place to keep up to date on all the news and to find people to play multiplayer games with! You also get instant access to us developers to answer all your questions and provide you with the best tips & tricks to help you survive as many waves as possible!

Check out these links for more info about the game

Wishlist us on Steam

Check out our rewards on Brighlocker