This game is set approximately 200 years after the collapse of the economy. Most of the world has reverted to feudalism, but one island is re-industrialising under the tutelage of a supercomputer originally built to avert the collapse. This 'kingdom' has received a distress signal from another island assailed by strange forces. The kingdom's agents must uncover where these forces originate from and defeat them so that they can convince the island to become their vassals.

This is a steampunk RPG. Most communities in this world are neo-medieval, but have preserved relics from the technological age which preceded them. The protagonists' community has redeveloped to roughly our technological level. Although the plot and world is dark, it's also a comedy. It's also the prequel to a book I wrote earlier, 'Rise of the Iron Sun', which is available online for free (Booksie.com).

The main game mechanic I use is making equipped items provide the characters with skills. Equipping a pistol provides the player several small-arms tactics, for instance; equipping an axe provides more reckless techniques. Once these skills are balanced I'm going to make equipment level up with use and unlock new skills for the player. In all other regards the game system is your standard JRPG. I did include several other features until recently, but have since stripped them out as the game is only about 10 hours long at the moment.

Any feedback and bug reports would be appreciated, and if you want to join the project, let me know! 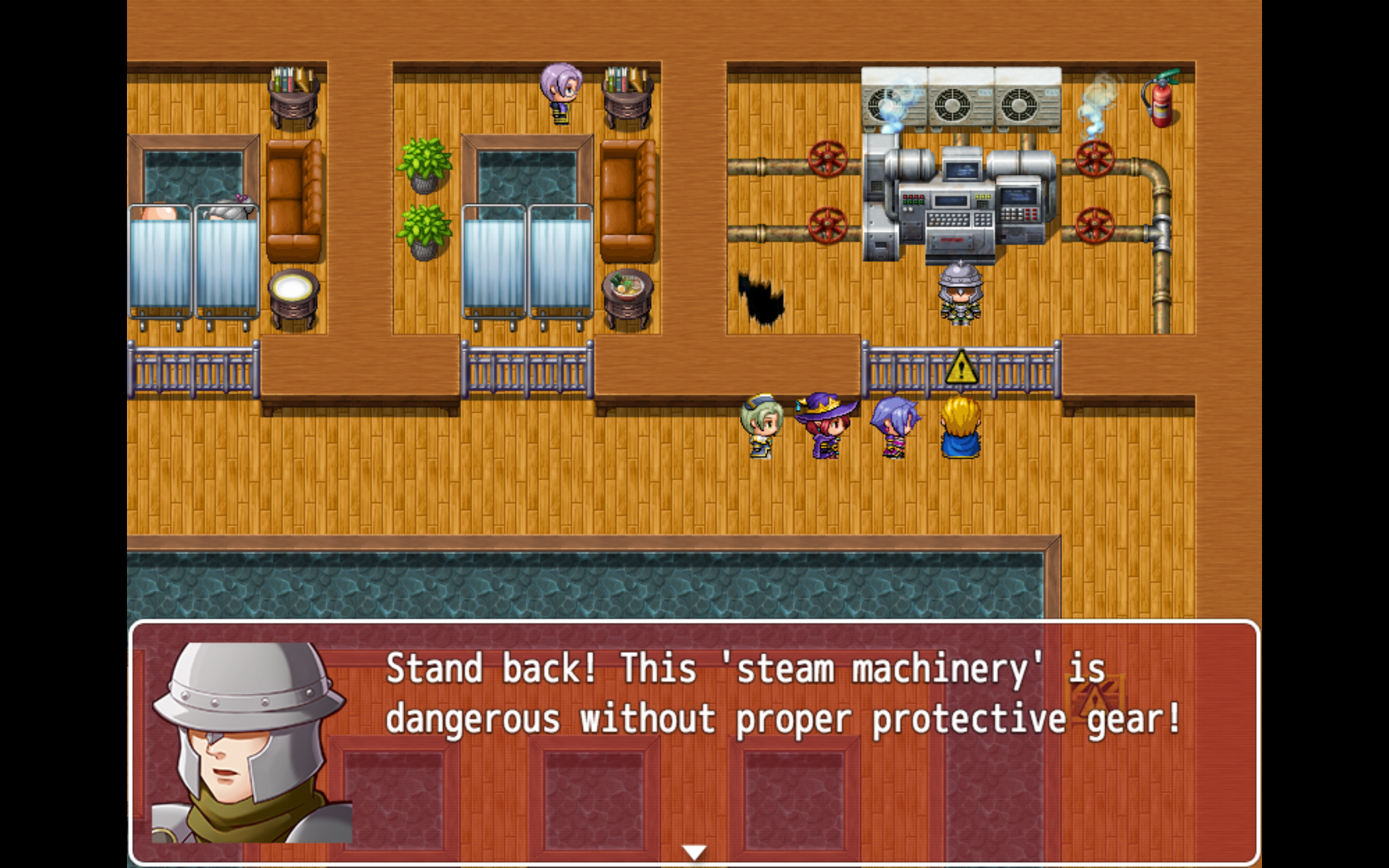 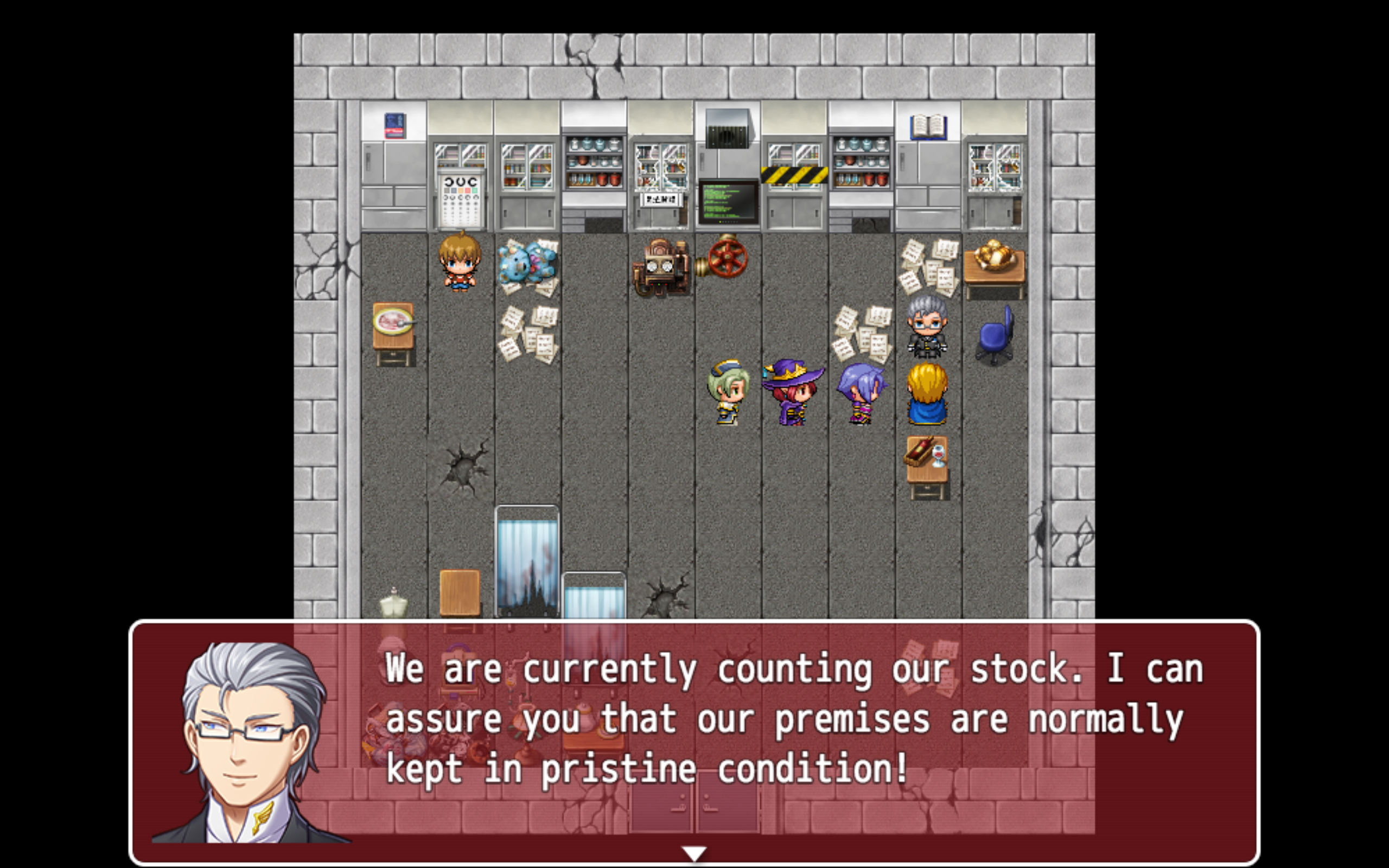 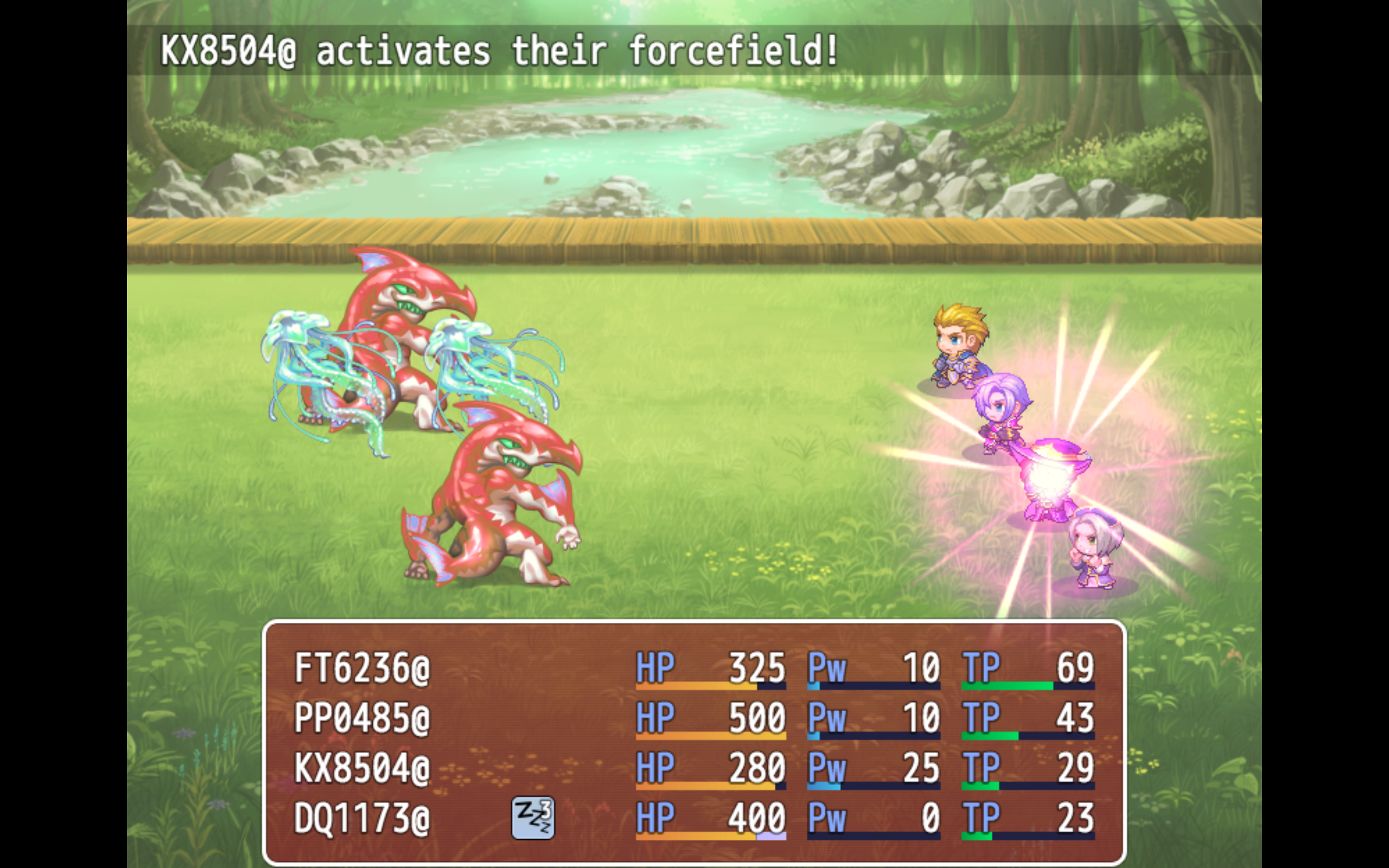 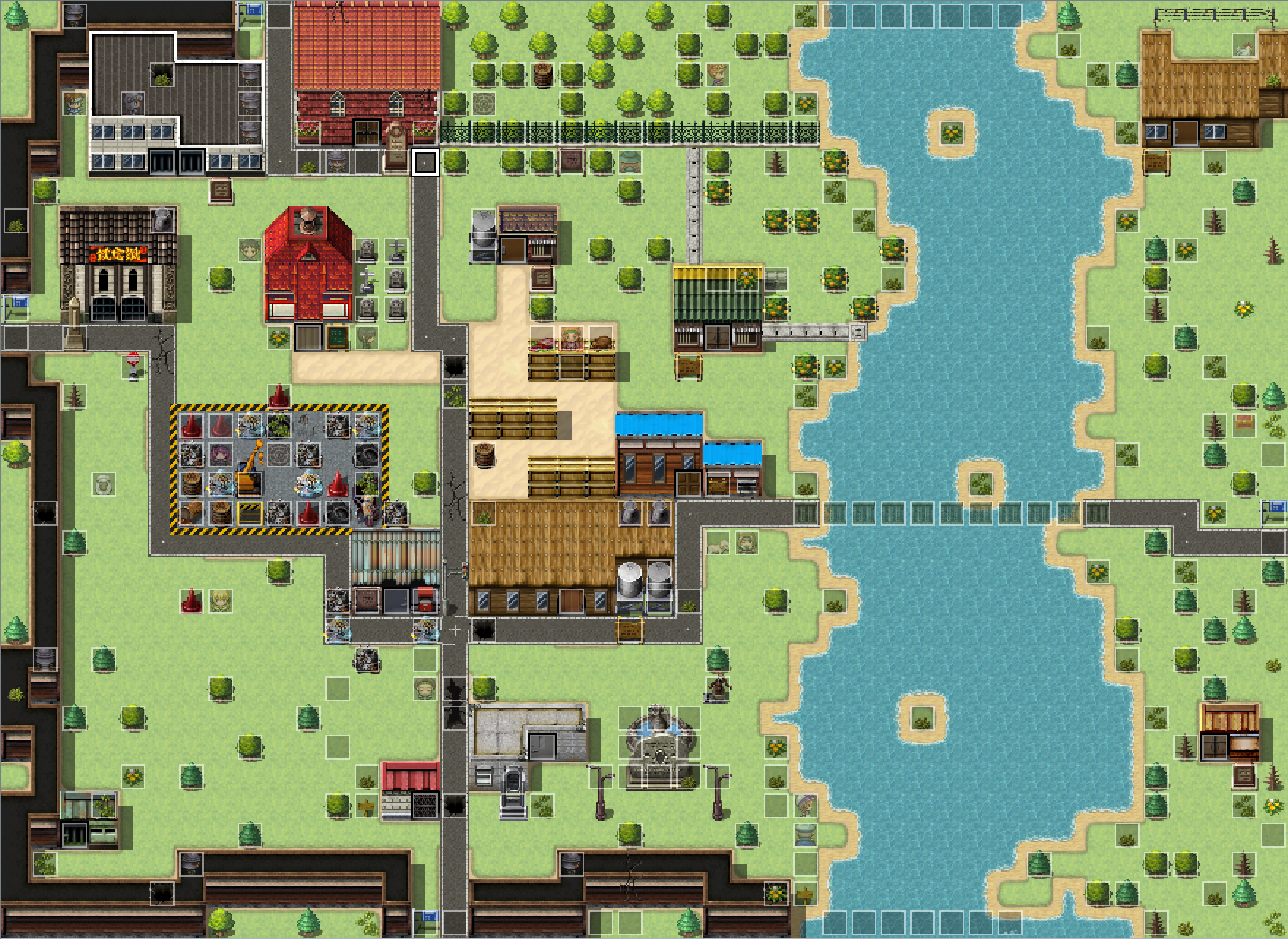 To promote Reclamation and grow its popularity (top games), use the embed code provided on your homepage, blog, forums and elsewhere you desire. Or try our widget.

Version 1.5.1 of Reclamation for mac. NPCs now change position more often, dirt paths have been added to outside maps, and two new encounters have been...

Waking up in a cabin, confused not knowing what has happened. Explore an unknown earth, search for clues to find out what caused the dead to walk, Well...

"The Blur" is an independent project being worked on by Xaou based off of the popular Smallville franchise created by Alfred Gough, Miles Millar. This...

Starflight: The Remaking of a Legend

Welcome to the IndieDB page for Marvin's 'Starflight: The Remaking of a Legend' project. This project is a fan remake of the original 1987 PC game loved...

Sands of Space is old school RPG with turn based combat and open world. Inspired by classical RPG Fallout 1 and Fallout 2.

Endless Sky is a 2D space trading and combat game inspired by the classic Escape Velocity series. Work your way up from a relatively wimpy shuttle, cargo...