Locomotion Options for Room Scale VR include a Teleports only mode, and an Advanced mode with multiple locomotion options

Jumping with controller gesture's (physics based)
also, combine a trackpad jump + controller jump to do tricks!!!!
Tricks like - Dodging, Doublejump, Speed jumping (time to strafe jump in vr lads!)
To initiate hold down the climb button, move your controllers down quickly and then release the button, you should quickly get the hang of it, it is all about timing the release correctly. You can use this to push yourself in any direction, for extra fun, jump using the trackpad, then dodge left or right!

Full Climbing!
Finally, if there is a wall you see that looks bad ass, you can climb right up that bad boy! Why? Because you can! and it's fun!
You cannot shoot while you are climbing though, so watch your back!

Also use those mad methods with:
Arm Swing
Player relative

"Horde" mode playable on ALL maps!

It's my pleasure to announce Protonwar will now be free to play!
We have chosen to do this as a gesture of goodwill to the VR community.
I would like to personally thank people for supporting Protonwar up to this point, we feel that this change is the best for the community. 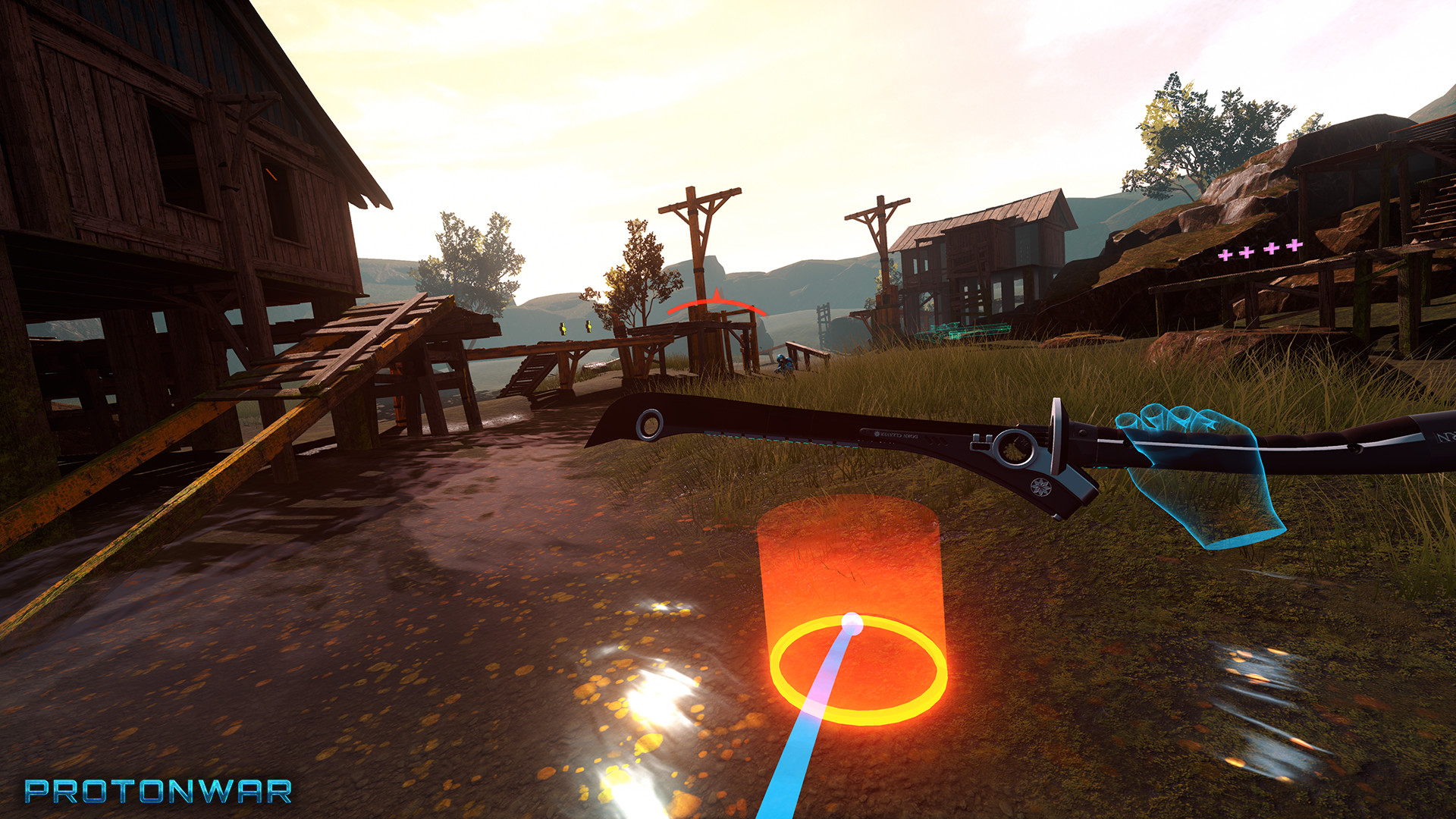 Protonwar is a VR, Multiplayer focused, Fast paced FPS with an emphasis on quick and flowing movement. Featuring DM, TDM , CTF, Domination, Bots to practice against, and a Horde mode for single player or co-op.
Also featuring some of your favorite old mutators such as "LOW GRAV" and "INSTABIG"

We hope you enjoy the game, and look forward to bringing new VR games to the community in the future!
GLHF! 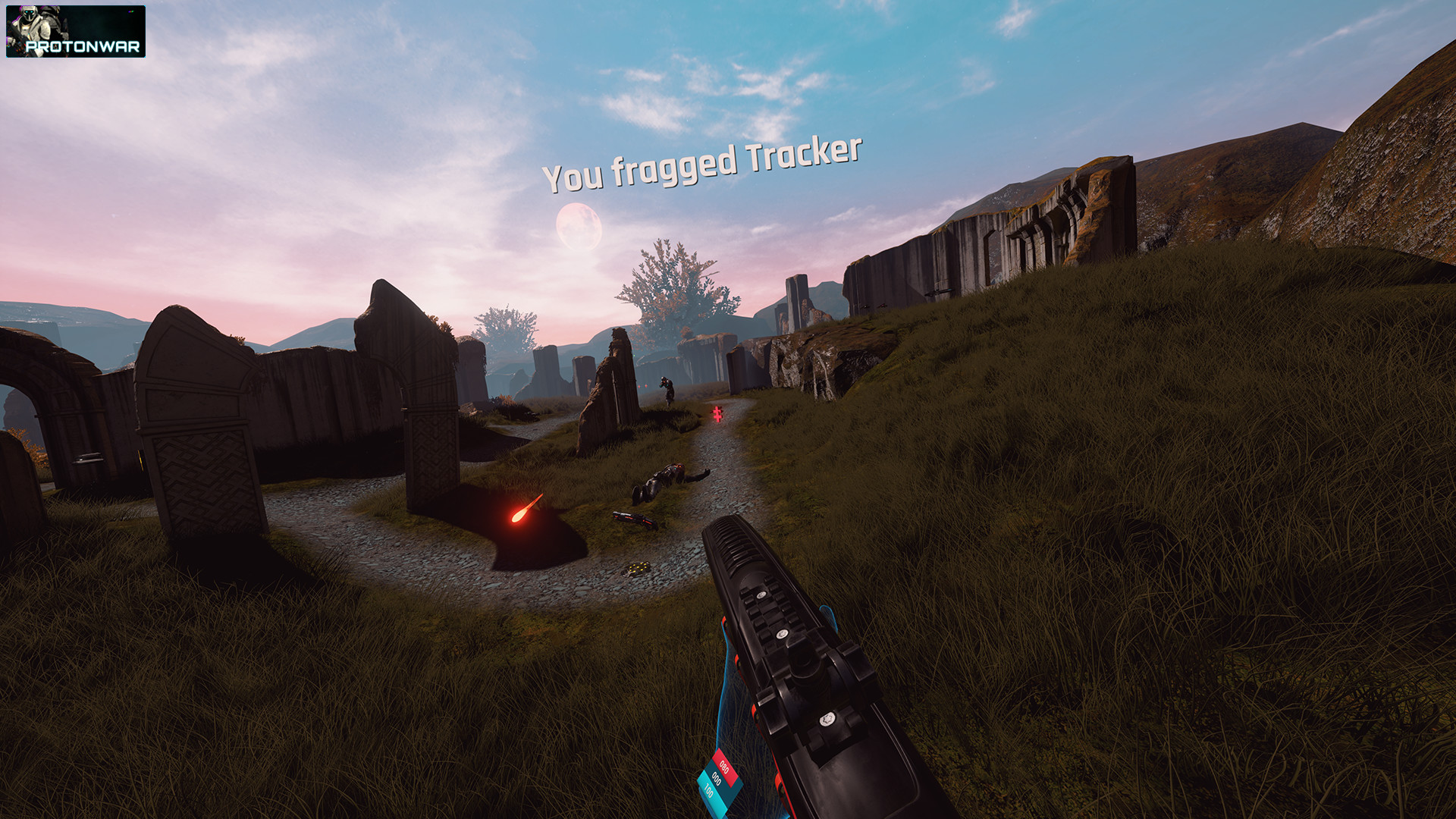 Im so excited to announce that Melee combat is finally here! Each character gets 1 selectable Melee weapon, which can be choosen from the character menu...

Whats been going on with Protonwar?

A rundown of all the important things that have happened over the last few months with the multiplayer VR FPS Protonwar!

Hey team! I am very excited to say that the advanced locomotion systems for VR, have been completely rewritten with some pretty spectacular results, and...

Can you tell me who's managing your PR?

Game looks promising and has potential for a competitive scene, hopefully open alpha/beta is close or at least greenlight!

This games looks intriguing. Al-tho I must say, it looks like a clean project very precise and the geometric layout looks quite fun. I would love to be apart of a test build.

I have now setup a social media page. And cleaned up the website/landing page a bit.
Time to get things rolling :)

Do you need someone to report bugs, and giving his thoughts and tips?

At the moment i have quite a few testers, but more are always welcome. Ill flick you a message next time i do a test build.
Thanks.