Pokemon Adventures Online is an online 3D MMO. You start off as a trainer in Pallet Town and work your way through the Kanto Region.

We are building an immersive world in which the player can fully interact with the world in a 3D environment. You will be able to use your Pokemon to help you complete tasks, such as flying and riding for travel, and getting around obstacles such as oceans, streams, and forestry. Our unique combat system is not like the turn-based games of the past, nor is it the arcade(ish) combat seen in games like Smash Bros where you directly control the Pokemon. Our combat mirrors that of the anime in the sense that you give commands, and your Pokemon will be the one to determine how that plays out. With our combat system, your Pokemon must be strong, but you also must be a good trainer and handle your Pokemon well.

Our first release will include all of the Kanto region, and most of the first 150 Pokemon.

Stress Test
Join us for our first stress test on Sept. 4th, 2015! Sign up on the forums.

We started this project in May of 2015 and have been working hard on it for the past two months. We are shooting for an early alpha release for testing in early September 2015! 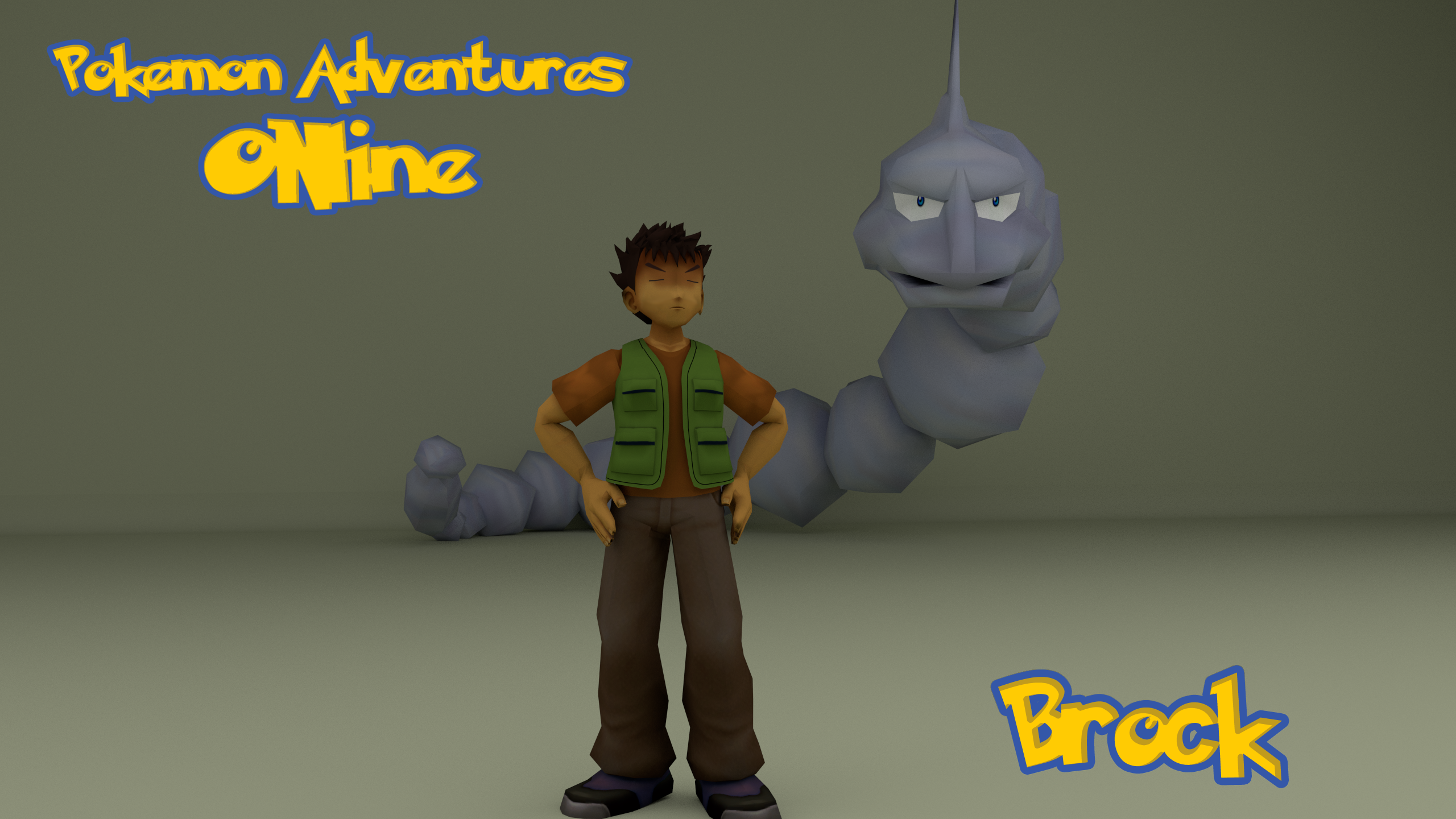 As many of you know, we will have our first alpha test on Sept 4th, 2015. In order to be a part of this test you will need to apply on the forums.

In order to apply please read the terms above, then start a new topic with your name then application (ex. "Fraccas Application") under Stress Test, and copy/paste the application into your post and fill it out. This will be required to partake in the stress test. 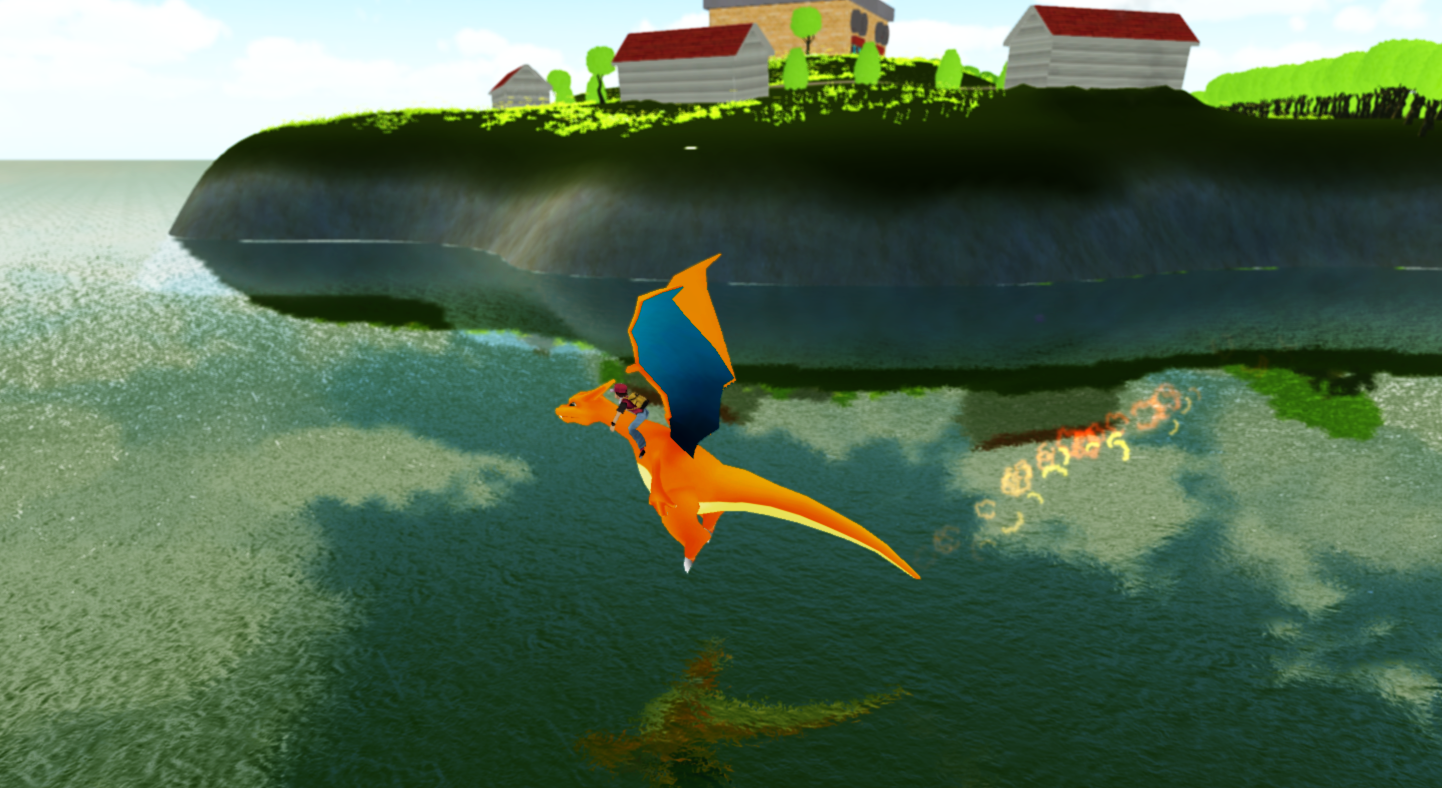 We just launched our Twitter and IndieDB pages! After 2 months of development we are finally showing game features and content!

This version will be available until Sunday night (9/6/15). This is a STRESS TEST. There are many bugs, lack of content, and does not represent in any...

When is the server going to be open again?

This is really dead