Design and build the most efficient metro stations known to man! Excavate. Expand. Set staff priorities. And manage the commuter flow. Overcrowd is a management/tycoon/simulator set below the bustling city of Lubdon Town. . It is available to buy on Steam now. 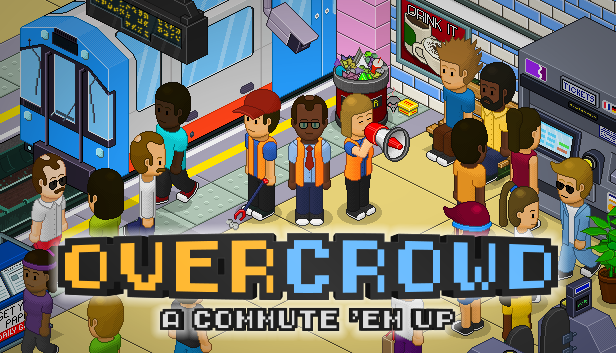 Deep beneath the city, a war is waged. It's called the commute.

Every day, millions crowd the tube in a desperate bid to get to work. Can you build and run the perfect metro station to help them make it on time? 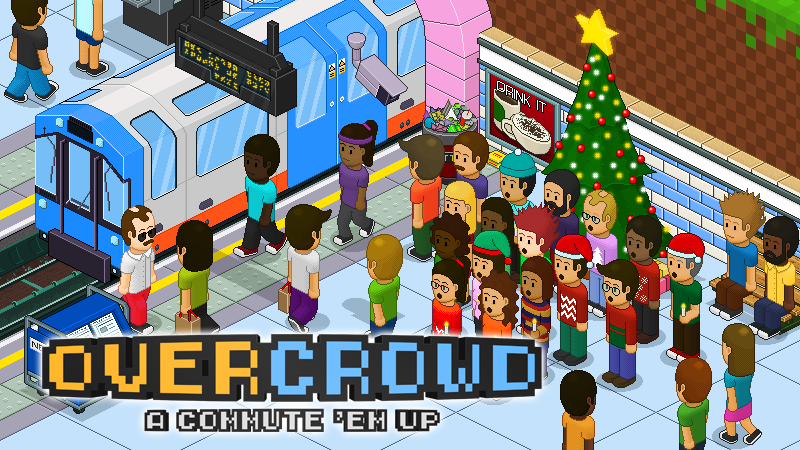 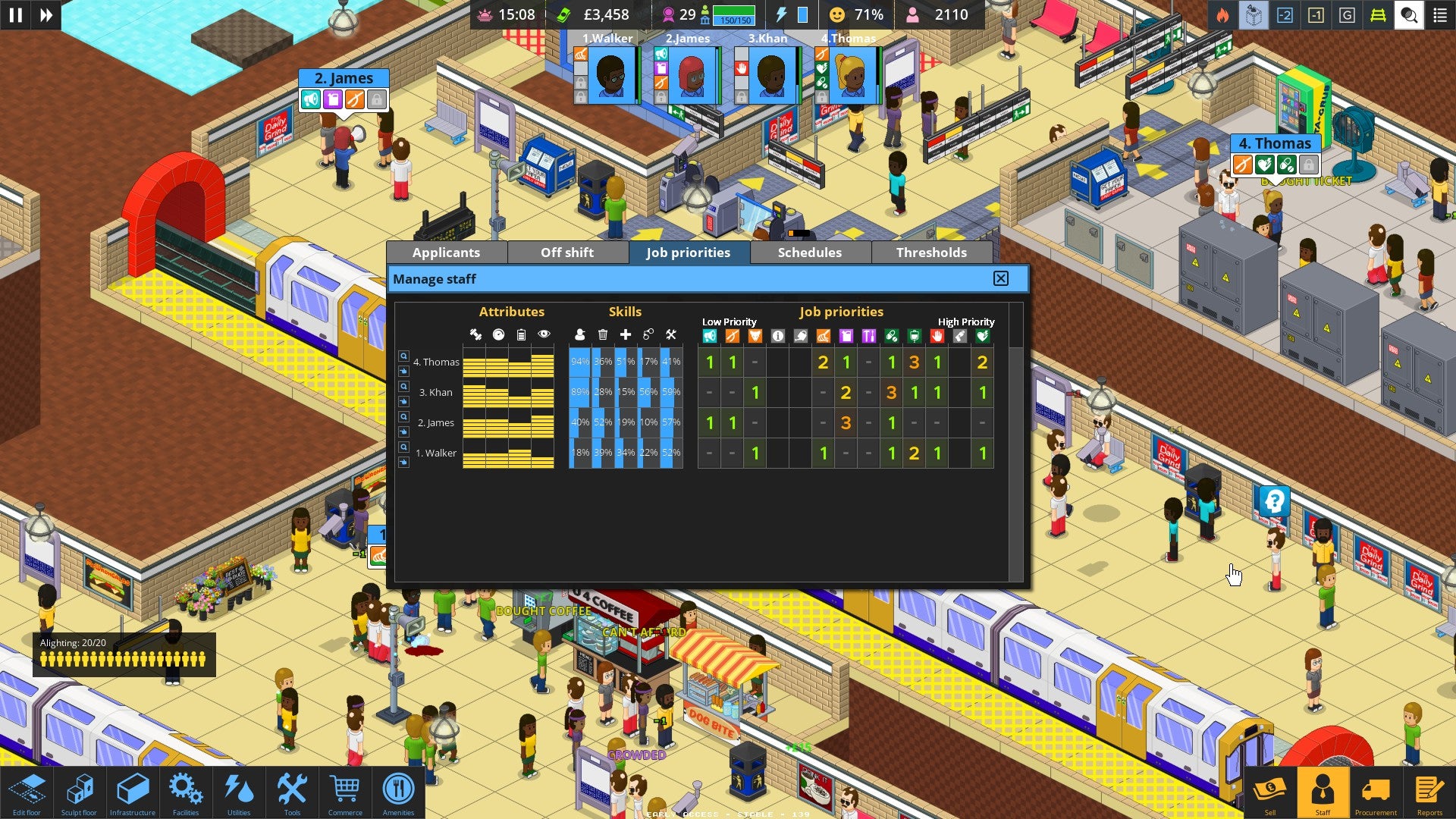 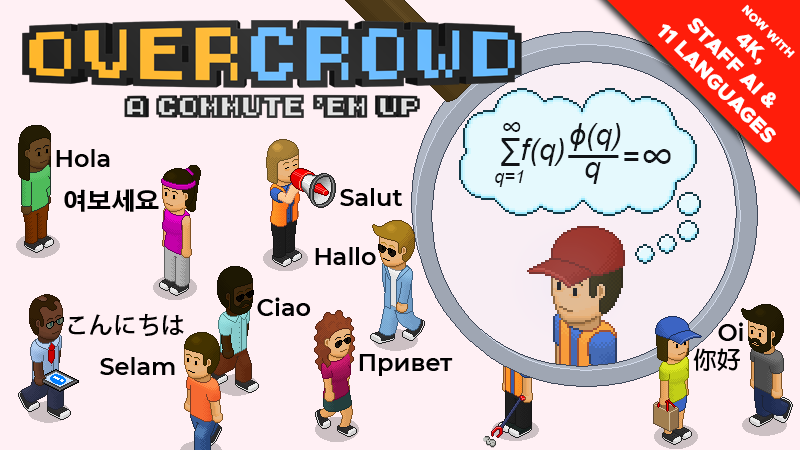 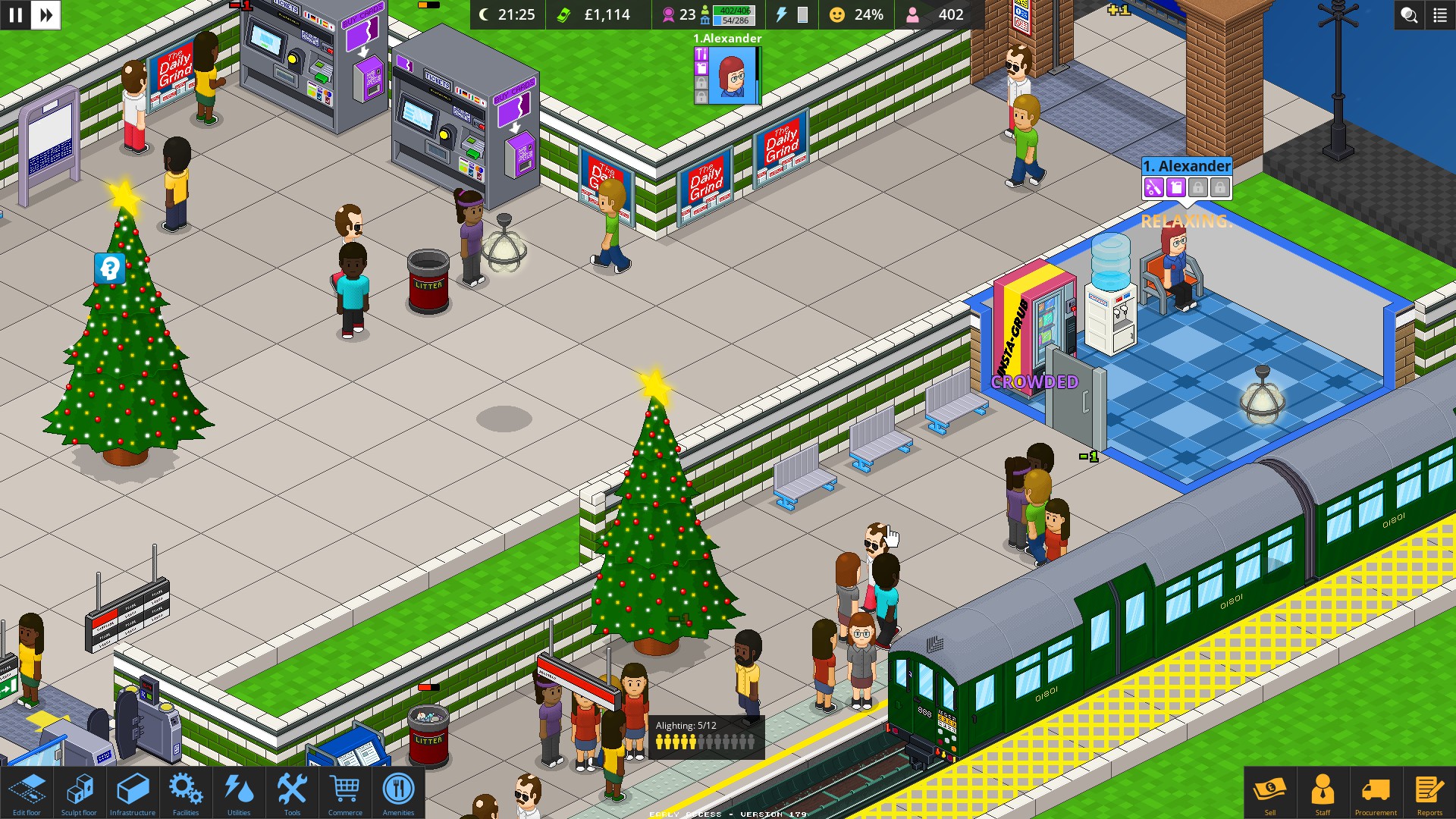 Overcrowd: A Commute ‘Em Up launches into Early Access today

Overcrowd: A Commute 'Em Up is a tactical management sim set on the metro of bustling city Lubdon Town. It blends base-building, pausable real-time strategy...

Overcrowd: A Commute 'Em Up - Devblog 12

An update on my progress with Overcrowd: A Commute 'Em Up, a pausable RTS/management sim/basebuilder set on the London underground.

Overcrowd has undergone a substantial rewrite, evolving into a full on multi-level-station-building, staff-training, shift-scheduling management sim with...

Indie
Twitter
Tags
Embed Buttons
Link to Overcrowd: A Commute 'Em Up by selecting a button and using the embed code provided more...