Operation Werwolf is a "WolfenDoom" inspired shooter aimed to capture the feel of games in the bane of Wolfenstein meets Nosferatu: Wraith of Malachi; inspiration for a lot of the mechanics derives from games ranging from classics such as F.E.A.R, Half-Life, and Duke Nukem. Classic monster myths burns bright with the development of Operation Werwolf. Classic inspiration comes from books such as Bram Stoker's Dracula and movies such as The Keep, and Van Helsing. This game is a passion project of various FPS and horror-themed shooters that we've feel in love with over the years. We believe there is a lot to learn by studying the FPS games of the 90's and 00's. Our passion is what makes Operation Werwolf what is now.

Players will be dropped straight into a classic horror movie setting with 11 or so different weapons which likes include vampire stakes, flintlock pistols, and lever action shotguns! We are trying to follow the lore behind each monster and give you, the player, specialty weapons that can trump each creepy crawly within mere moments. There is a lot to love with the game design as things are randomly generated for extended and return play-through sessions. There are many secrets to find and several enemies to kill. How quick or how slow you take your journey is up to you!

Release date is not concrete but shooting for October 2017 release. 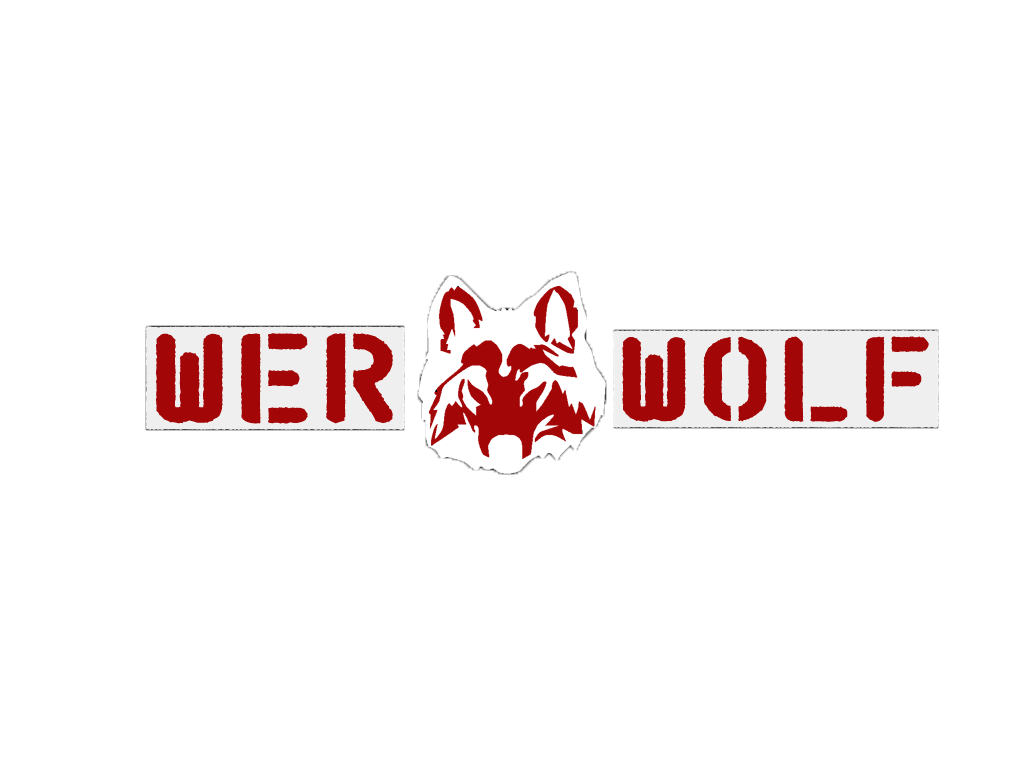 Been working real hard for you, the gamers. After laboring away this whole past month to get the UI to a state we think might make the final cut, it was time to get cracking on the humanoid AI in the game.

Have you ever played F.E.A.R? We hope so and if not, then you are in for a treat anyway. F.E.A.R implemented something referred to as a GOAP (Goal Oriented Action Planning) or (Goal Oriented, for short) with its AI. Instead of giving one task to follow once seeing the enemy, it is given multiple choices that it can make such as flanking the character, taking cover, etc etc. These things can also be triggered by other team AI around them or perhaps sensing where a noise may be coming from. It's really smart stuff. We wanted our human AI to be a little more smart and less "beserker" as some of the more monster themed enemies. Does it play well? You bet and its even unpredictable at times. We still have some tinkering to go but at least it is there!

Not saying its the most unique you've seen but we did take some liberty in "colorizing" our human enemies. The base model we used for the screenshots you see below is actually a Russian soldier but with a little spruce and some iconic donning such as the stahlhelm... you could hardly tell. The enemies aren't meant to represent the true uniforms of the time just as the game is not meant to represent actual history and is 100% fictitious. However, you have to admit... they looks pretty cool, right? 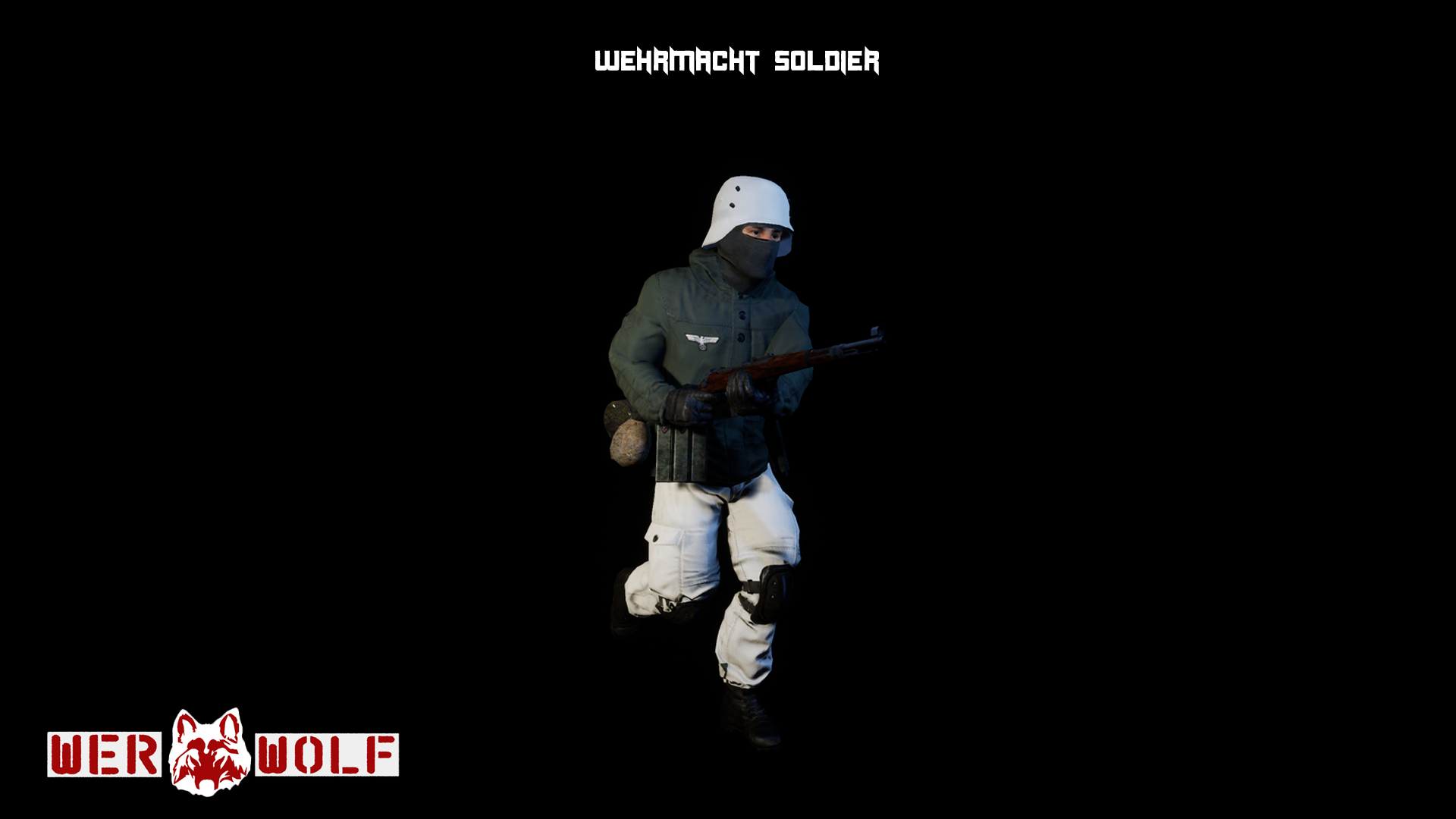 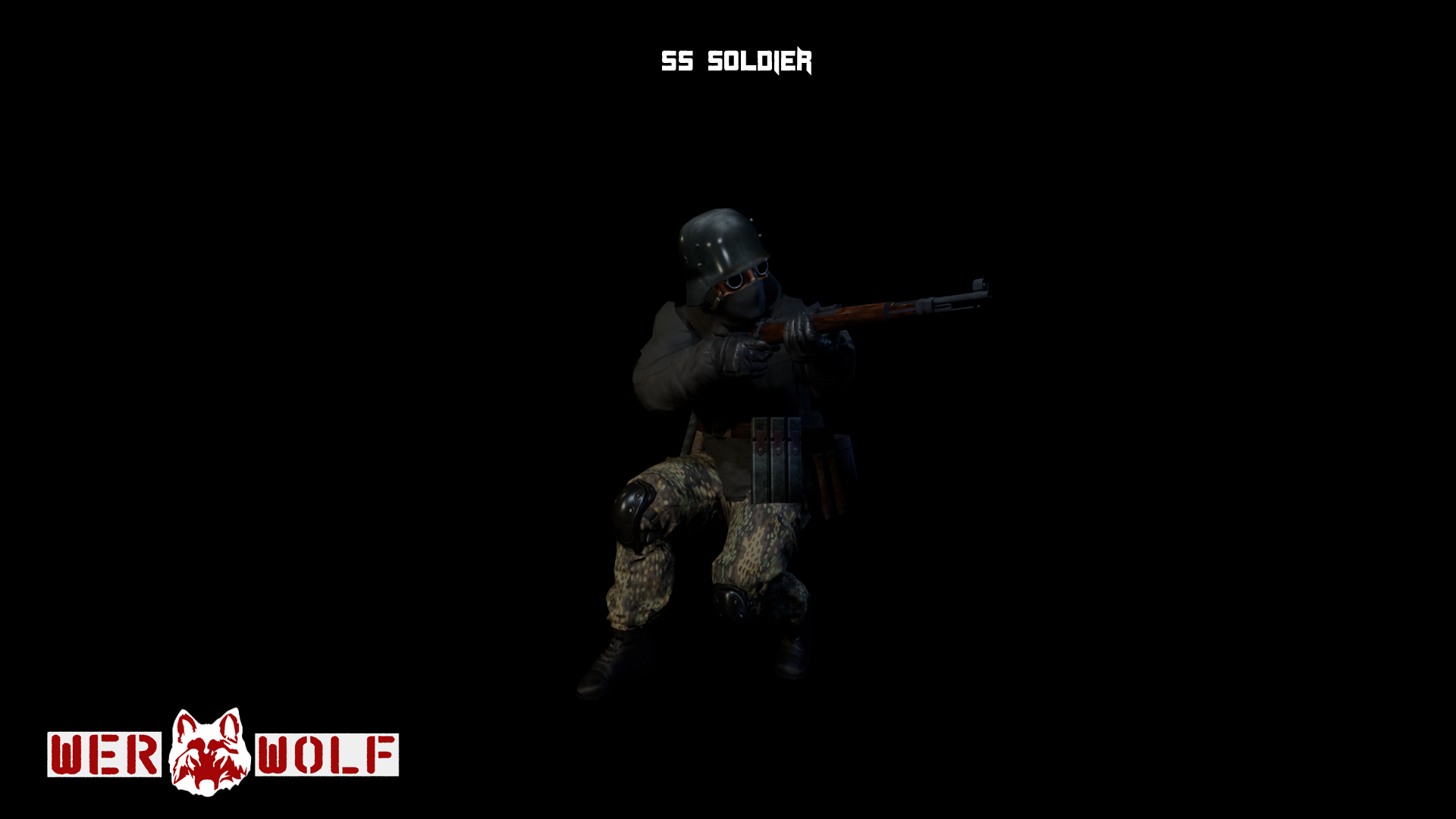 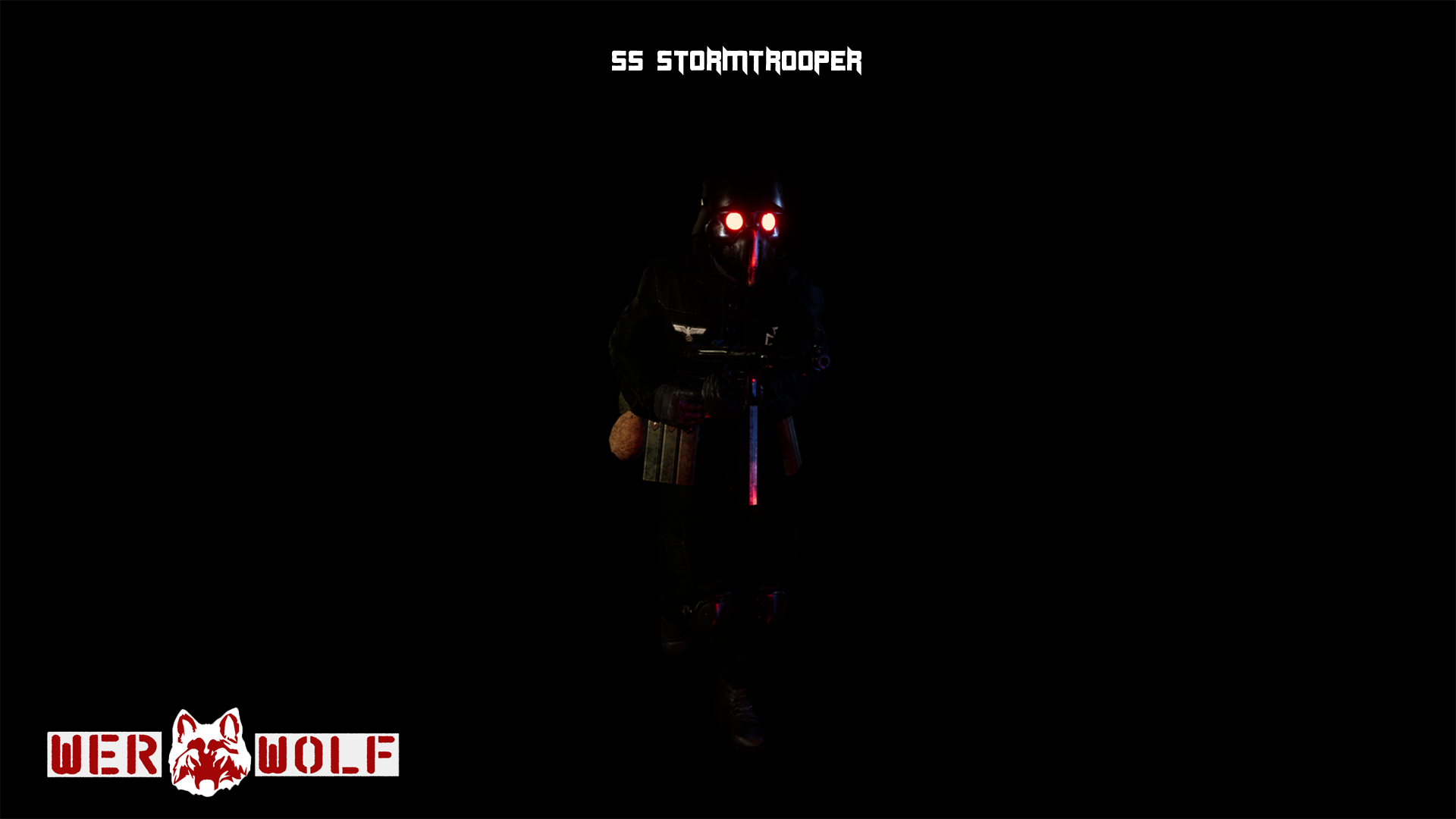 Tell us what you think! Check out our other images and tell us what you'd like to see in a game like this! We still have some ways to go but with community support, it will make our efforts to bring you a well-rounded shooter experience all the more enlightening.

The ENTITY From Another World First Person Shooter