Okhlos is a roguelike action game in which you control an angry mob of ancient Greeks who have set out to overthrow the Olympian Gods and destroy everything and everyone that stands in their way! It blends 16-bit styled pixel art characters with fully interactive 3D environments and features procedurally generated cities to rampage through. There are hundreds of unique characters that can join your mob!

What are people saying about Okhlos?

"Are you feeling angry? Angry enough to lead a small army as it kicks Zeus in the shins until he dies? Good. Then you are ready." - Rock Paper Shotgun

"And it does so with so much style, with those lovely graphics, that it's hard not to jump in and start playing it!" El Pixel Ilustre

"And the action is fast-paced and frantic. Basically, Homer meets Cannon Fodder." Rezzed 2015 – our 16 favourite games The Guardian

Okhlos Omega is out!

Right after launching Okhlos, back in August 18th, we kept working non-stop on updates, fixes, and tons of small details.

We also started working on the biggest update till date, and now it’s finally out!

Here is a quick recap of some of the highlights of the update:

Here is the official illustration of Okhlos Omega. Thanks to our friends at Game Ever Studio for the illustration! 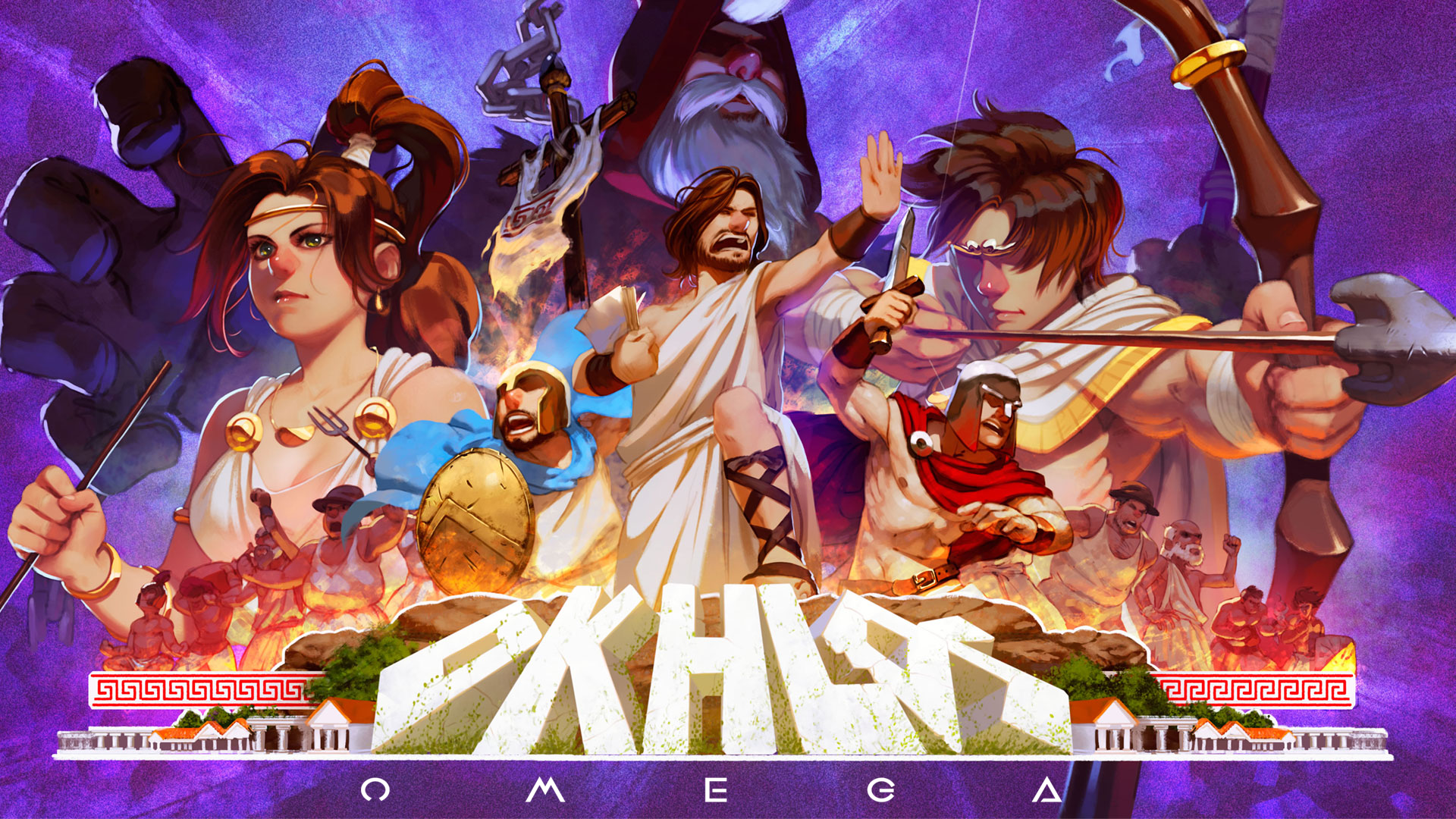 Here are some of the new enemies that will be in the incoming Okhlos' update.

One of the coolest features of the new update, huge changes to the units markets and some of the new heroes!

Okhlos is getting a cool new update! Get in the closed beta now!

Help us testing the new version of Okhlos! Details inside!

Okhlos Is Out Now!

After 4 years of hard work, we finally launched Okhlos!!

I really love playing this game

Made the first Okhlos video into the series, if you interested to see more, feel free to check it out :) Youtube.com

HHH.. very coool but not much news about it.

Can't wait to play this!

This is epic! Do we have a release date?

Our latest estimate puts the release date near March 2015.