Thanks to our backers, we've managed to raise $230K, and are over 285% funded. Our campaign is now nearing its end, with 3 days remaining, but we still have one mean final push to go -- if you haven't backed us yet, go check out our campaign @ Kickstarter!

With this update, we're going to recap what's been happening during our campaign. It's been one hell of an experience. We've done several interviews talking about the game which you can check out right here:

Towards the end of the campaign, we released a raw melee combat footage video. Check it out!

We've also compiled the final versions of the Kickstarter-exclusive cosmetic items. By backing our Kickstarter at the tiers that unlock these items, you can gain access to them in the final game! 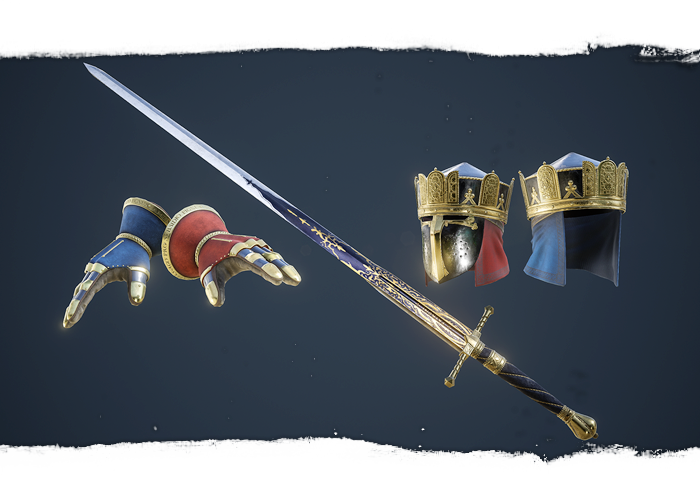 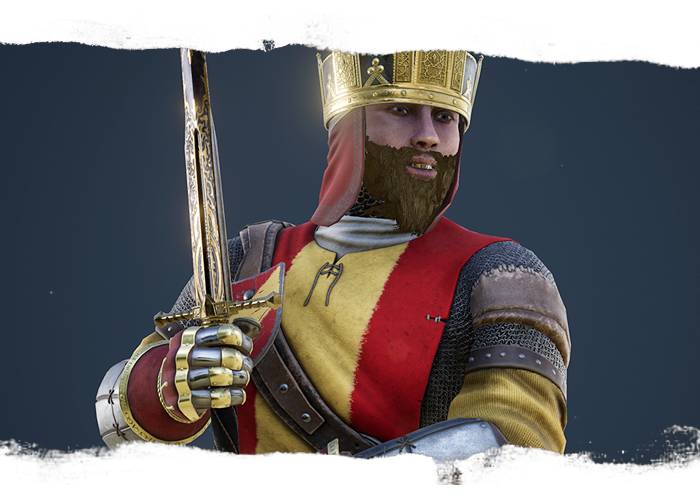 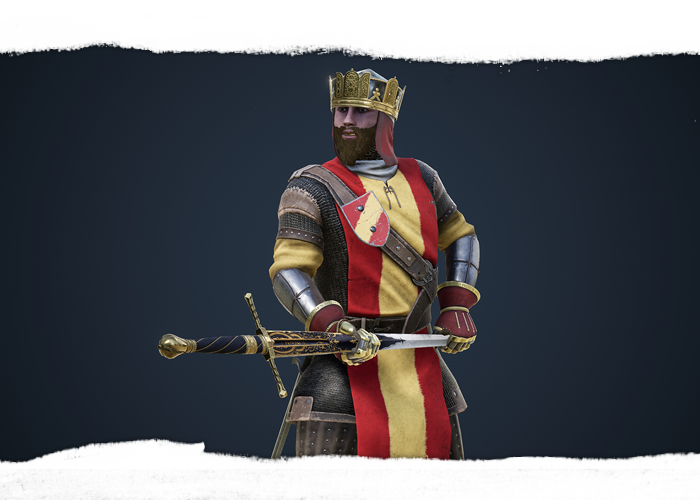 Mordhau is now on Kickstarter!

Mordhau Kickstarter is live -- support us & reserve your copy! Also revealed is our brand new gameplay trailer, and greenlight page.

After a lot of hard work, Mordhau is finally coming to Kickstarter on Wednesday, 8th March 2017 @ 4PM UTC. Thanks for supporting us all this time, we're...

IndieDB awards, update on our kickstarter & what we've been up to

Vote for Mordhau in the IndieDB awards. Check out some of our progress with catapults, character aging, and an update on our kickstarter situation.

The third developer blog is finally here! This time we're showing off the vast customization options that the player has available in Mordhau.

Changes some of the voice lines, there will be a future mod with potentially a full voice change.

Some early custom maps for Mordhau. Contains 2 maps and 1 variation. Simply unzip the folder to the Mordhau maps folder and you should be golden.

will it have a gore testing room?

will this ever actually have another update lol

There's been plenty of updates, just not on here. Check out their forums, discord, or reddit.

I am interested in learning more about your company and whether you need any 3D art/animation help. Please get back to me at Mirabile.Mike@gmail.com.

Please make singleplayer for this.

Just wondering but will it be possible to fight with the blade being held so that it points backwards?

I backed this! I can't wait to play this in a full server.

Game looks wicked, like Chivalry but good! Can't wait to see where this goes.