RSS IndieDB awards, update on our kickstarter & what we've been up to

Vote for Mordhau in the IndieDB awards. Check out some of our progress with catapults, character aging, and an update on our kickstarter situation.

The first phase of the IndieDB awards voting process for 2016 has started. Make sure to cast your vote for Mordhau by clicking below:

Let your friends know, too!

Many of you have been asking us what's up with our kickstarter campaign. We're still working diligently to get everything ready as soon as possible, but it's not there yet. Regrettably, we won't be able to hit 2016 as we'd have hoped. We know this is disappointing to some of you, and we apologize for missing our mark. This is in part due to some delays on our part, in part due to December rearing its ugly head, with holidays and spending sprees that would invariably take away attention from the campaign. Put simply, we've only got one chance to do this right, and we don't want to blow it -- and we know you don't want us to, either. The campaign is coming, and we'll keep you updated, but we'll let you know once we're 100% sure we can hit a specific date. 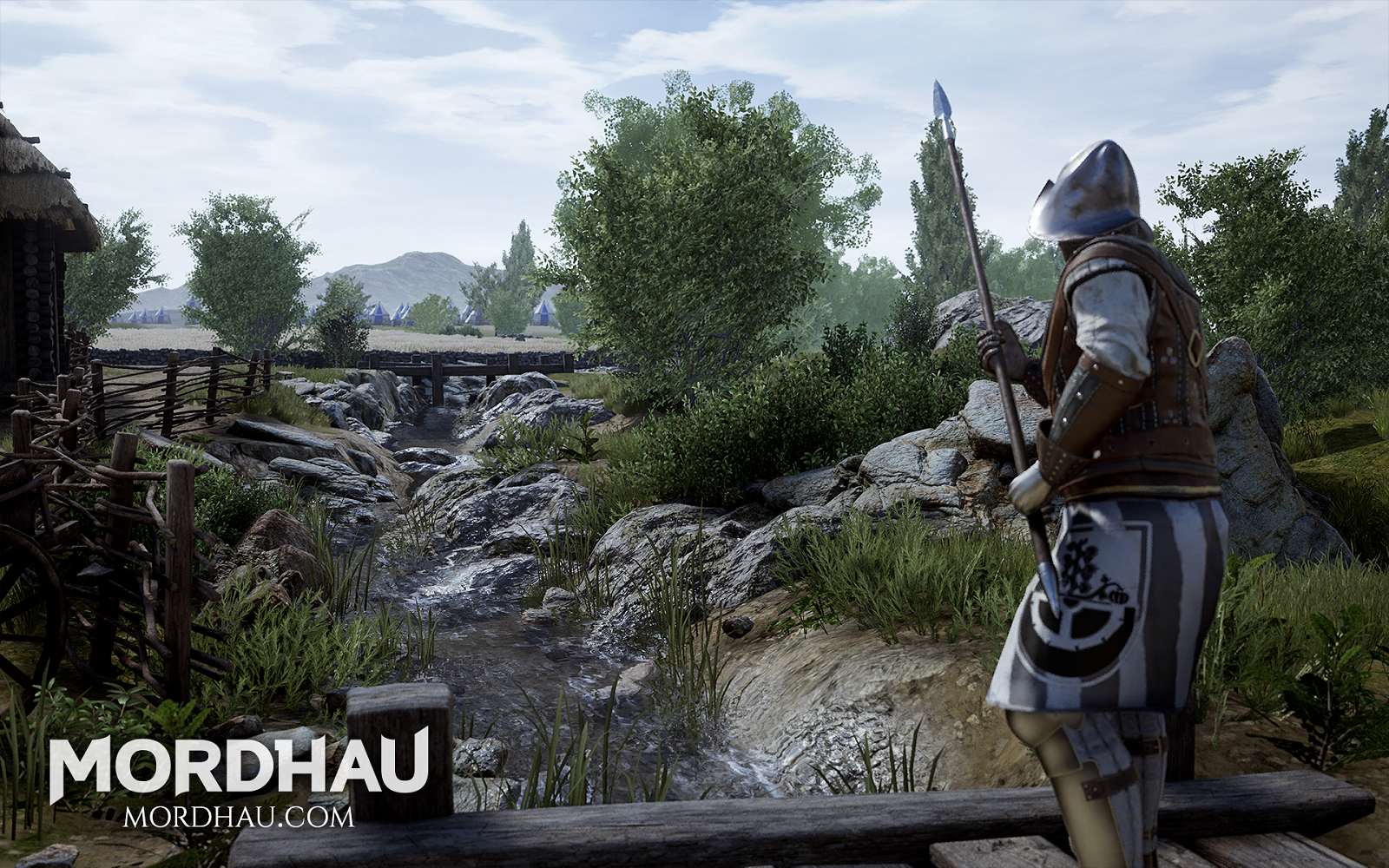 Among other things we've been working on a new environment to show off, this one's a larger map with a small village and a castle (not in view), and a cozy little stream. 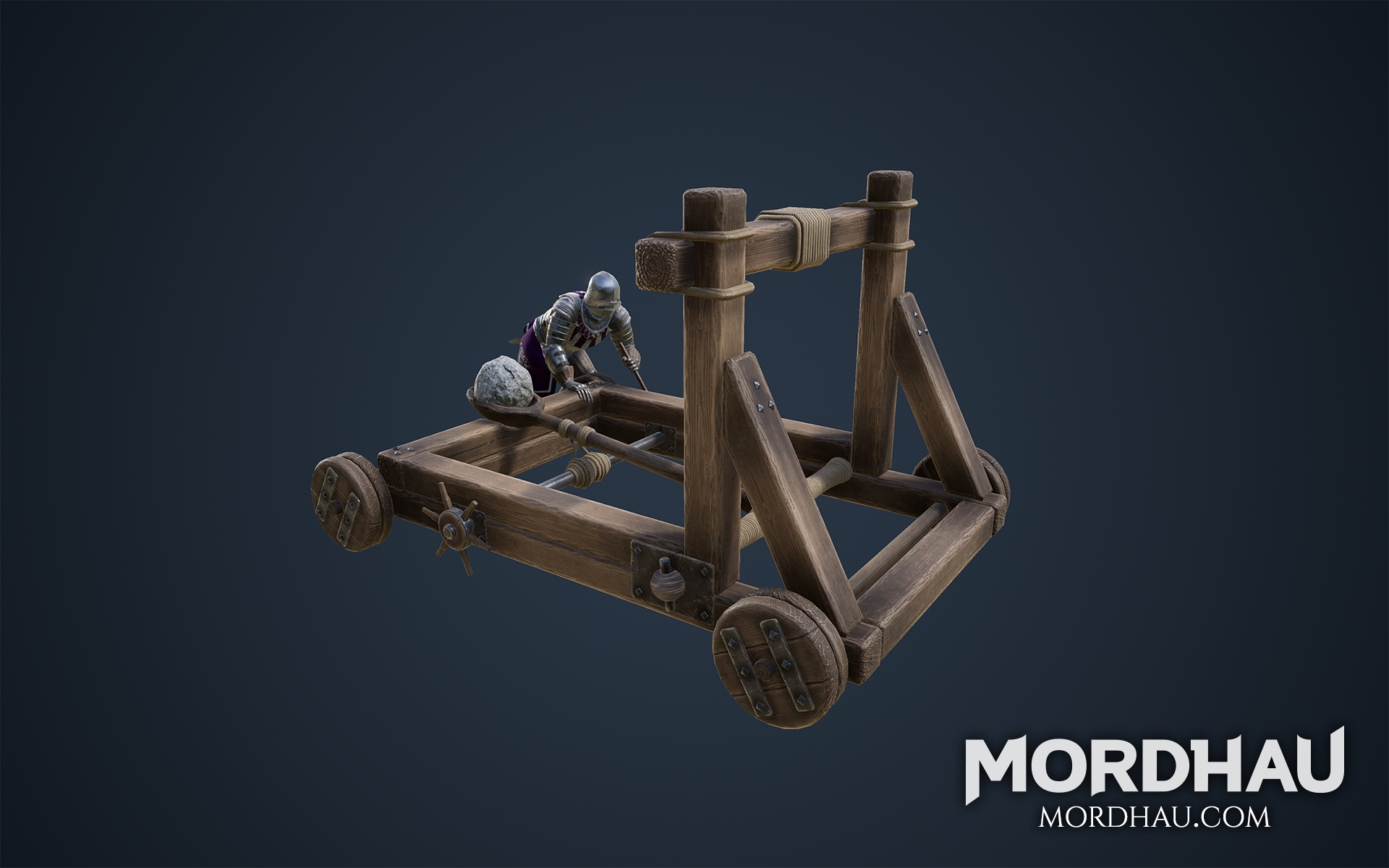 A catapult which you can push around the map, to find that perfect spot to rain destruction from. Or just be an ass and drive it off a cliff. 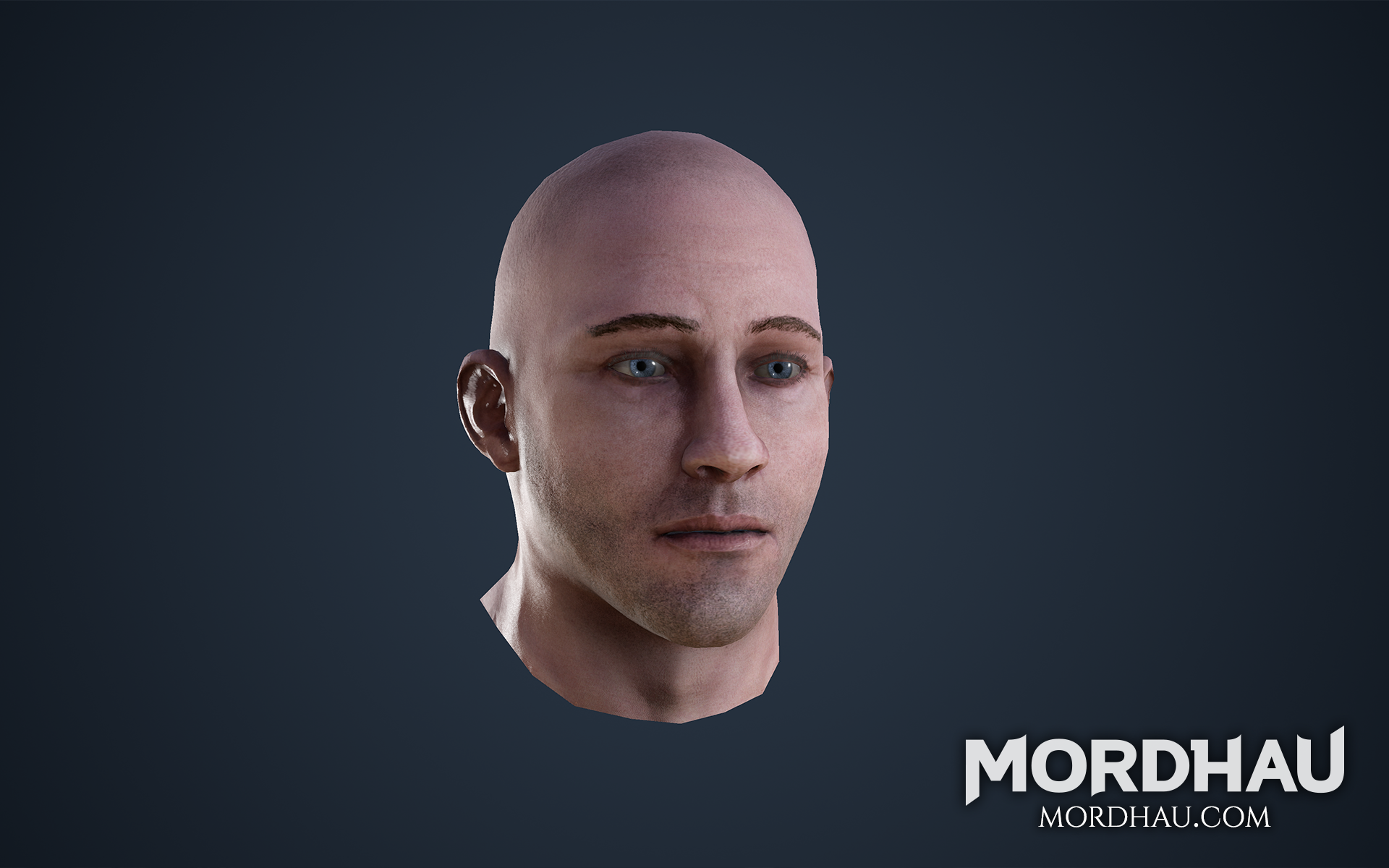 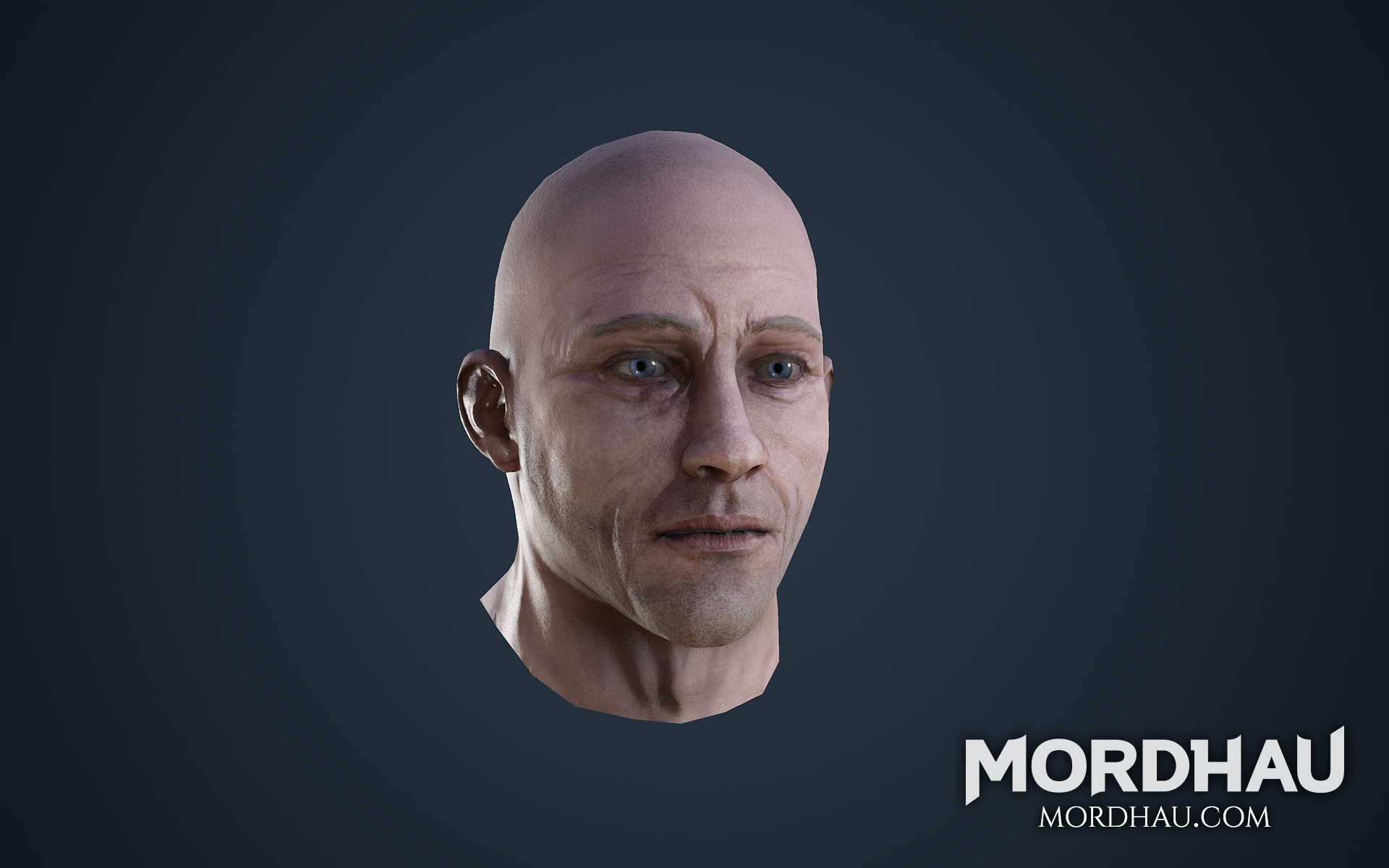 And some prototyping work on character aging. Just another thing you can customize. Here's how it looks inbetween:

Missed some of our more recent shots? Catch up on them below! 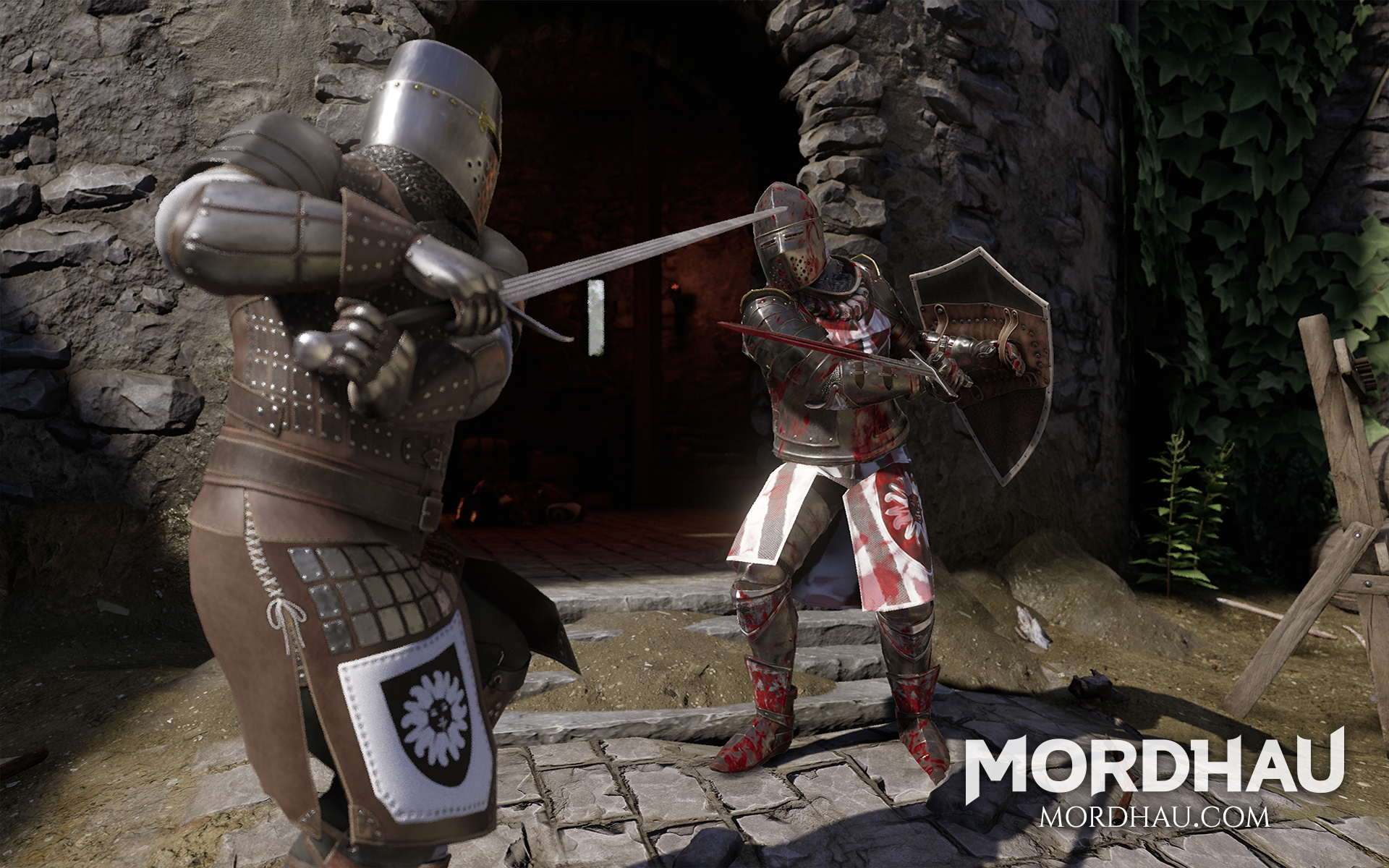 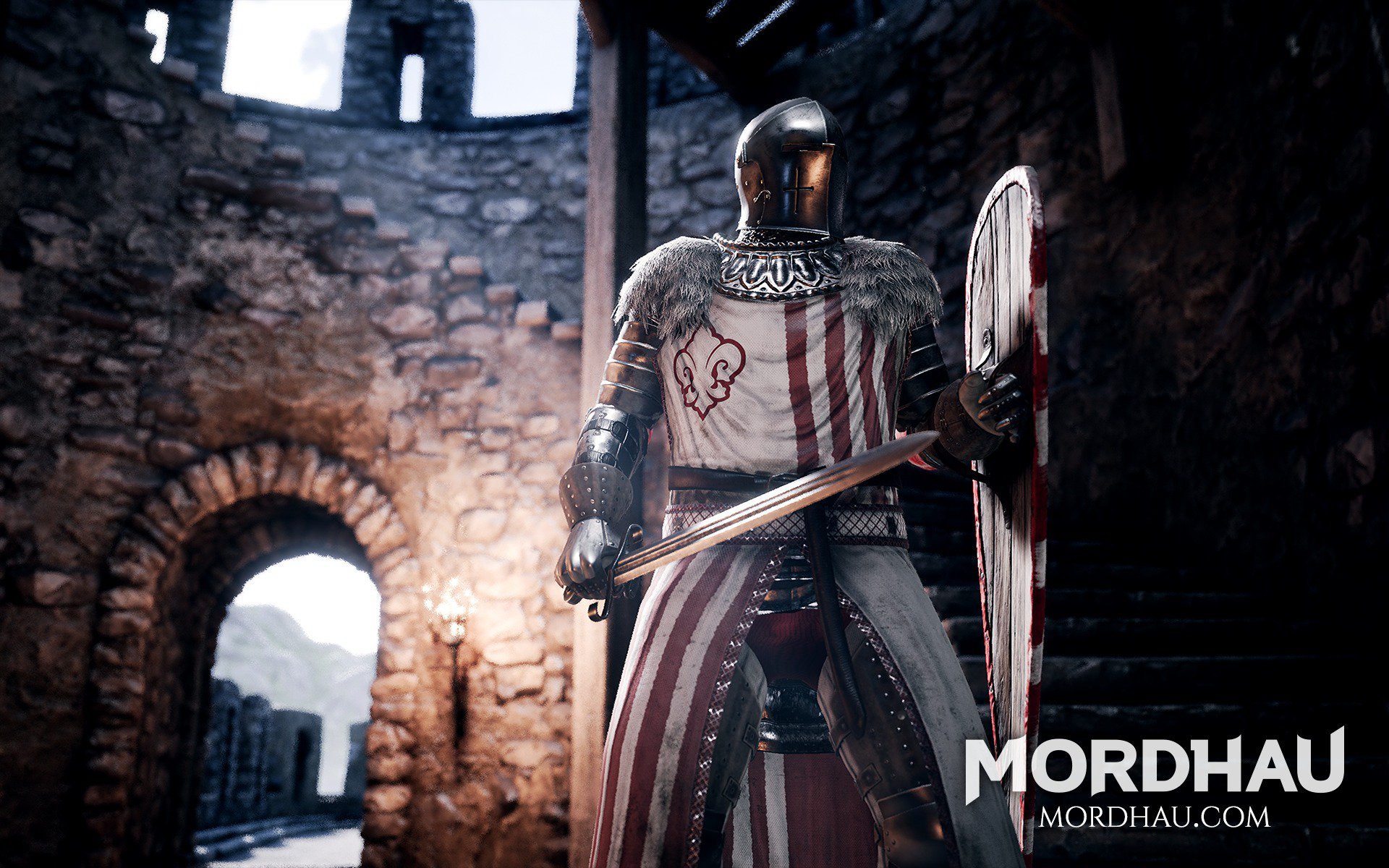 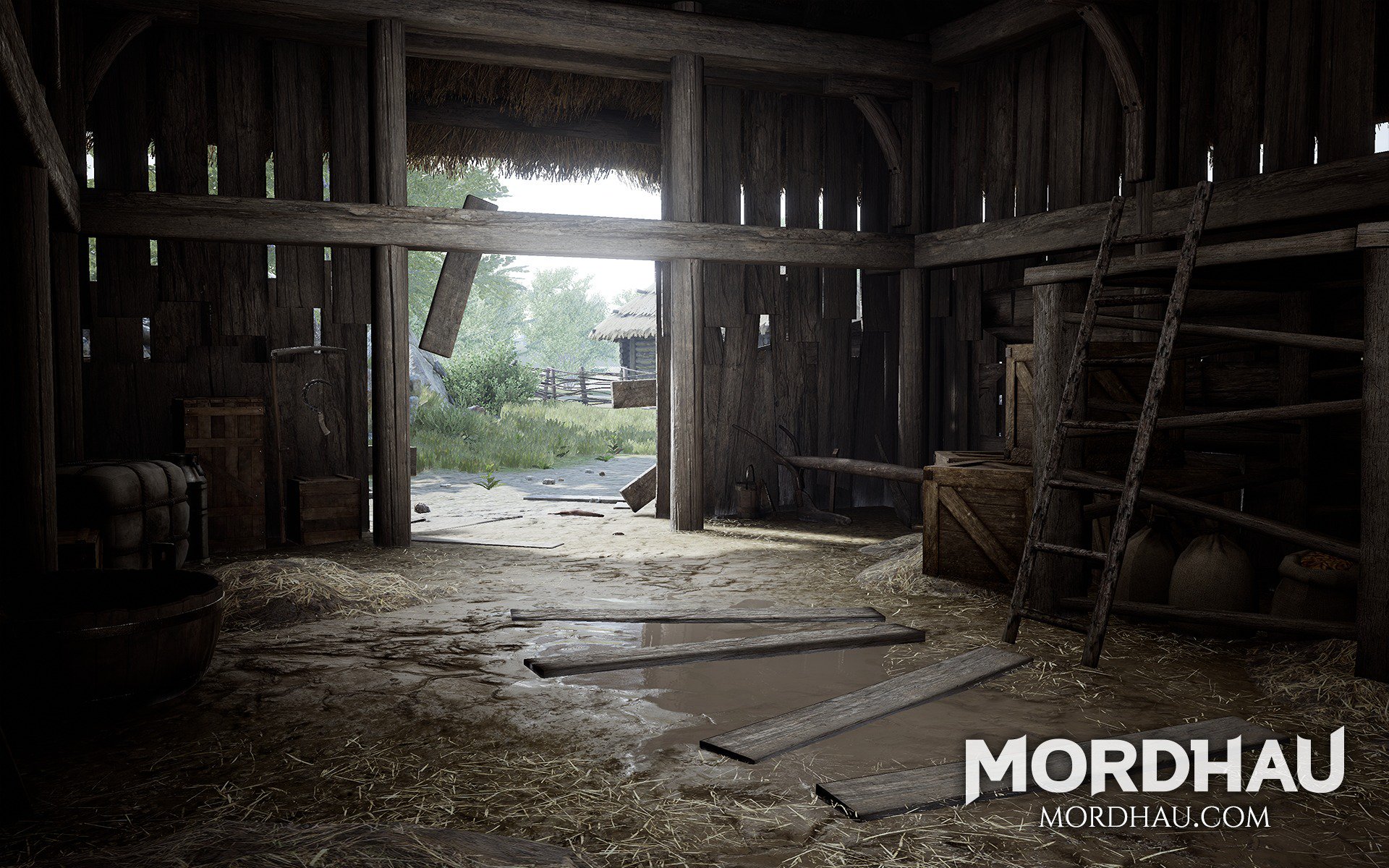 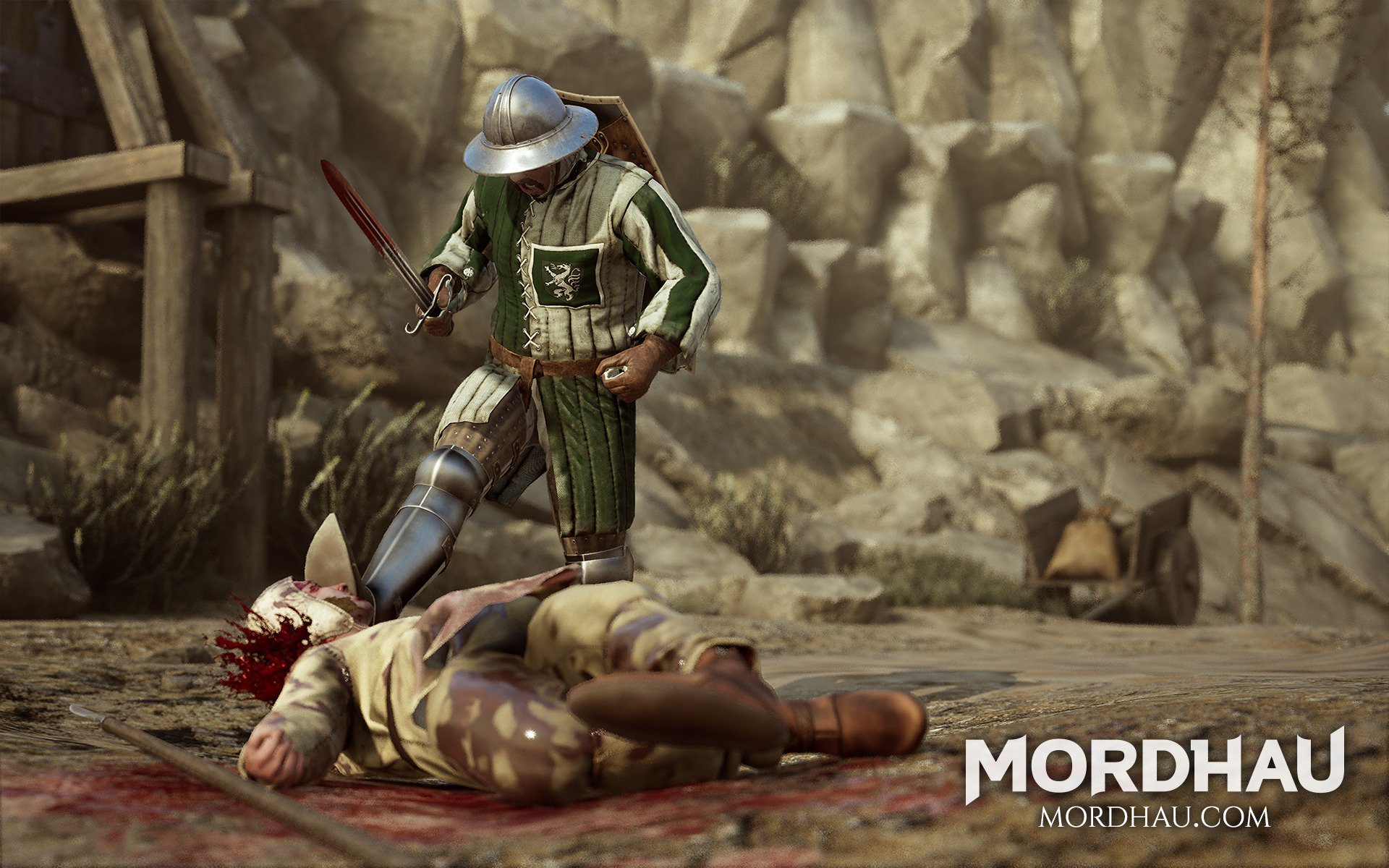