explore habitant planets for resources, survive within the colony and interact with other NPC to get on adventures & missions

MEDiAN - the colony tells the story of Ethan, a young man who lives within a small colony of former earth habitants escaped from planet earth.

In 2100, nearly sixty years after the civilization escaped from earth and seek for new planets, the colony around Ethan lives at their new home planet "MEDiAN 01.100".

MEDiAN - the colony is a third-person science-fiction based exploration adventure with realistic gameplay character.
The Player will explore the colony housings and complex, interact with other NPC's to learn about living on other planets, technical stuff and information regarding the colony members.

During the campaign, the player will also take tours to the outlands of MEDiAN 01.100 to seek and salvage resources which are used for the colony. Players will also be able to improve their character-skills level to get better prestige missions (such as exploring planets on spaceships, working with heavy machinery or being able to work directly to the colony's headquarters) which will be rewarded with special items and other stuff which can be used.

During gameplay, the player will can chose different missions from exploration, science, resources collection and others; there are more than 15 different types of player missions which can all be chosen from time to time.
Every mission will have (in case of success) an improvement to the player's colony (e.g. building new structures with recovered resources and materials).

Collect and store tools and equipment in your private room within the colony and chose the best stuff for every mission (e.g. different types of drills, research systems or collect data systems) 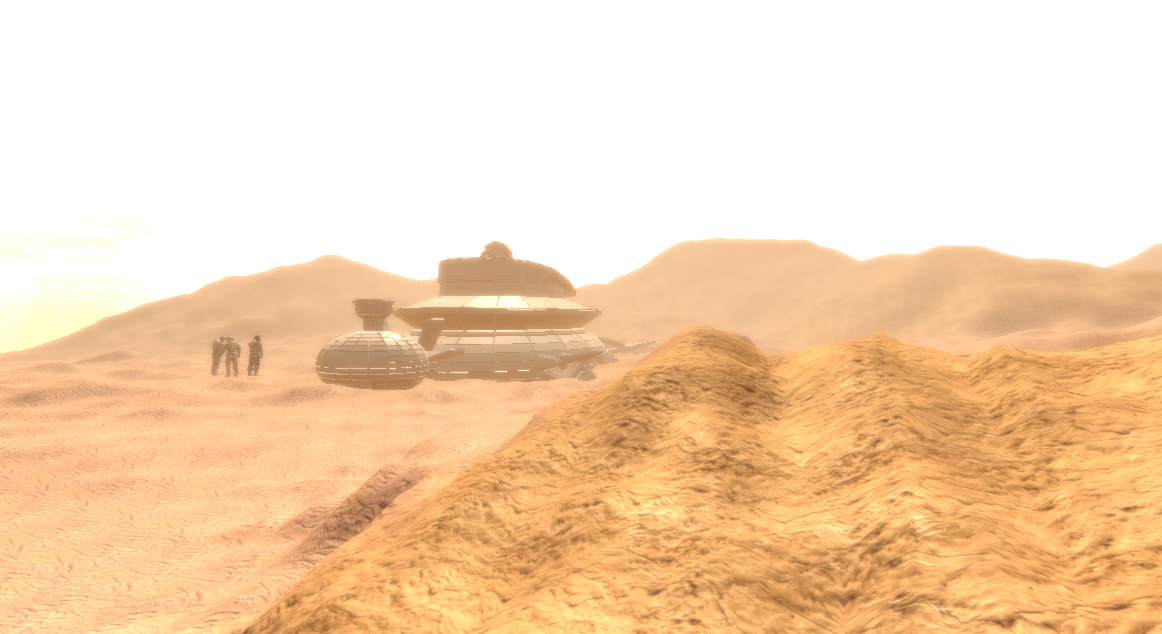 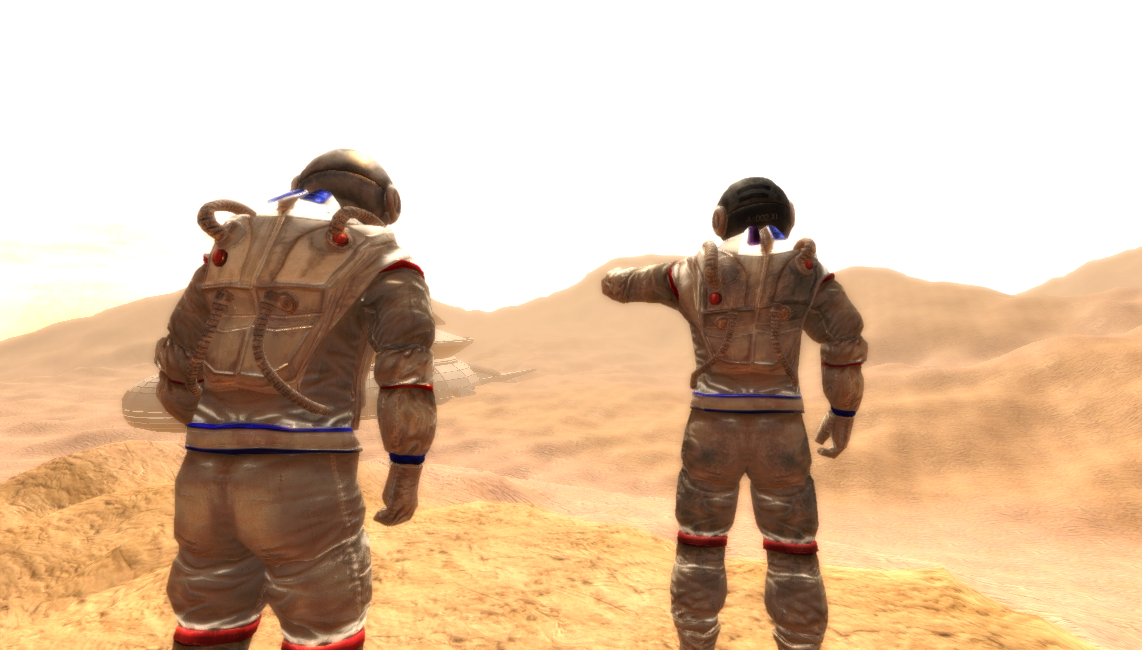 Follow more updates & news all about MEDiAN - The Colony:

The "early pioneer handbook" of MEDiAN - The Colony; your guide through the life on MEDiAN

Ever wonder how life on a harsh planet could be? What are the information about it, is there atmosphere on any of the planets featured in MEDiAN - The...

This weekend our whole team took the time to work on some new preview stuff of our MEDiAN - The Colony project to show up some current (and early development...

MEDiAN - The Colony on Kickstarter

With our new third-person science-fiction exploration adventure “MEDiAN – the colony” we headed towards finding investment support on Kickstarter...

Indie
Tags
Embed Buttons
Link to MEDiAN - The Colony by selecting a button and using the embed code provided more...