Aboard the U.S.S. Armstrong, four crew members must survive a one way trip to Mars. Face all the dangers of commercial outer space travel. Only on Steam. Every 1-second that passes is 1-hour of travel time to Mars. No two journeys will be exactly alike. #Mars #Sim #Pixelart #RetroGaming #RPG #Survival #StarStruck #GM-X #MissiontoMars #Mars2030 #MoonbaseDown AdventRPG.com

Mars 2030 [1.4] was released including new content and enhanced graphics: 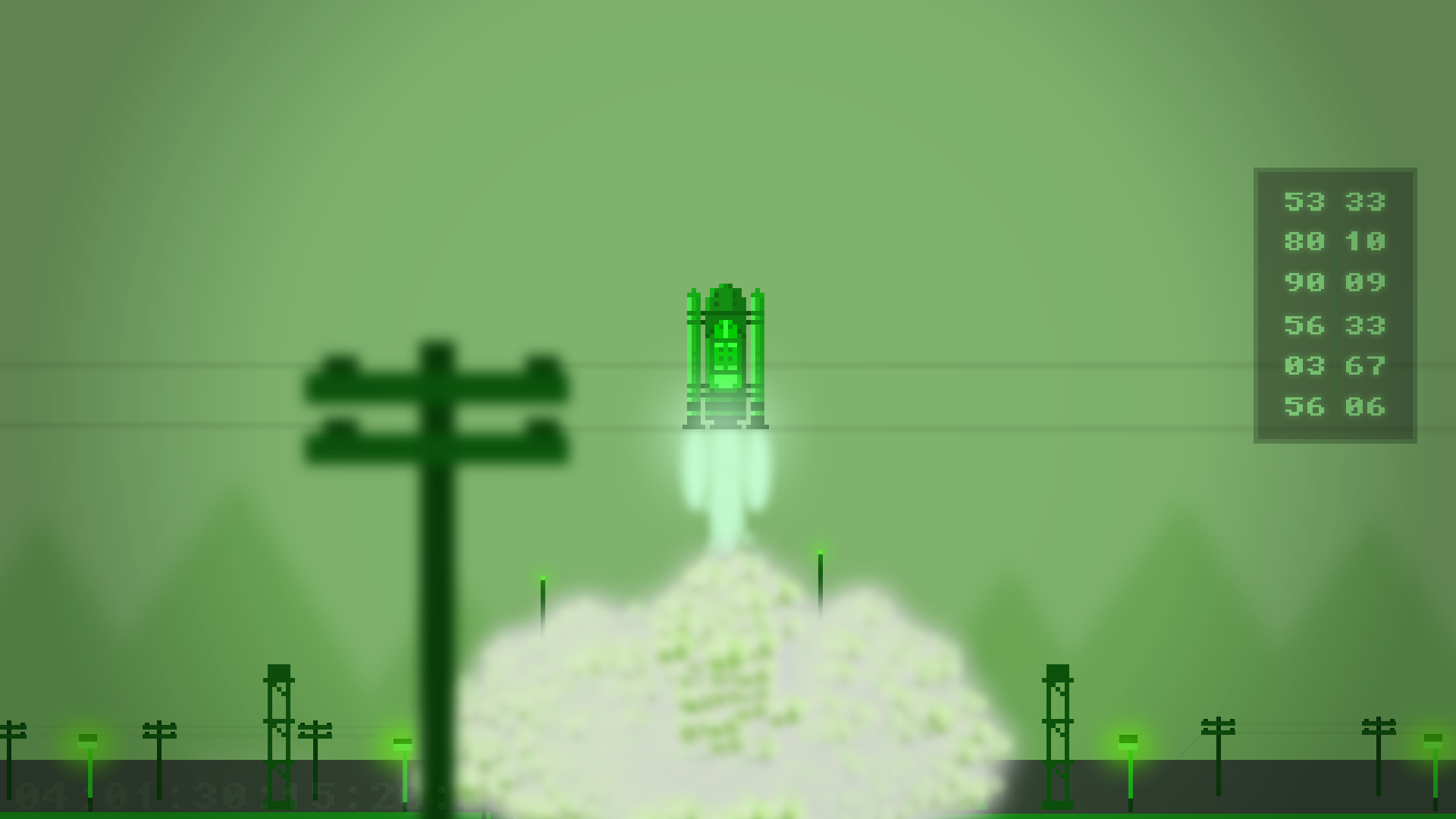 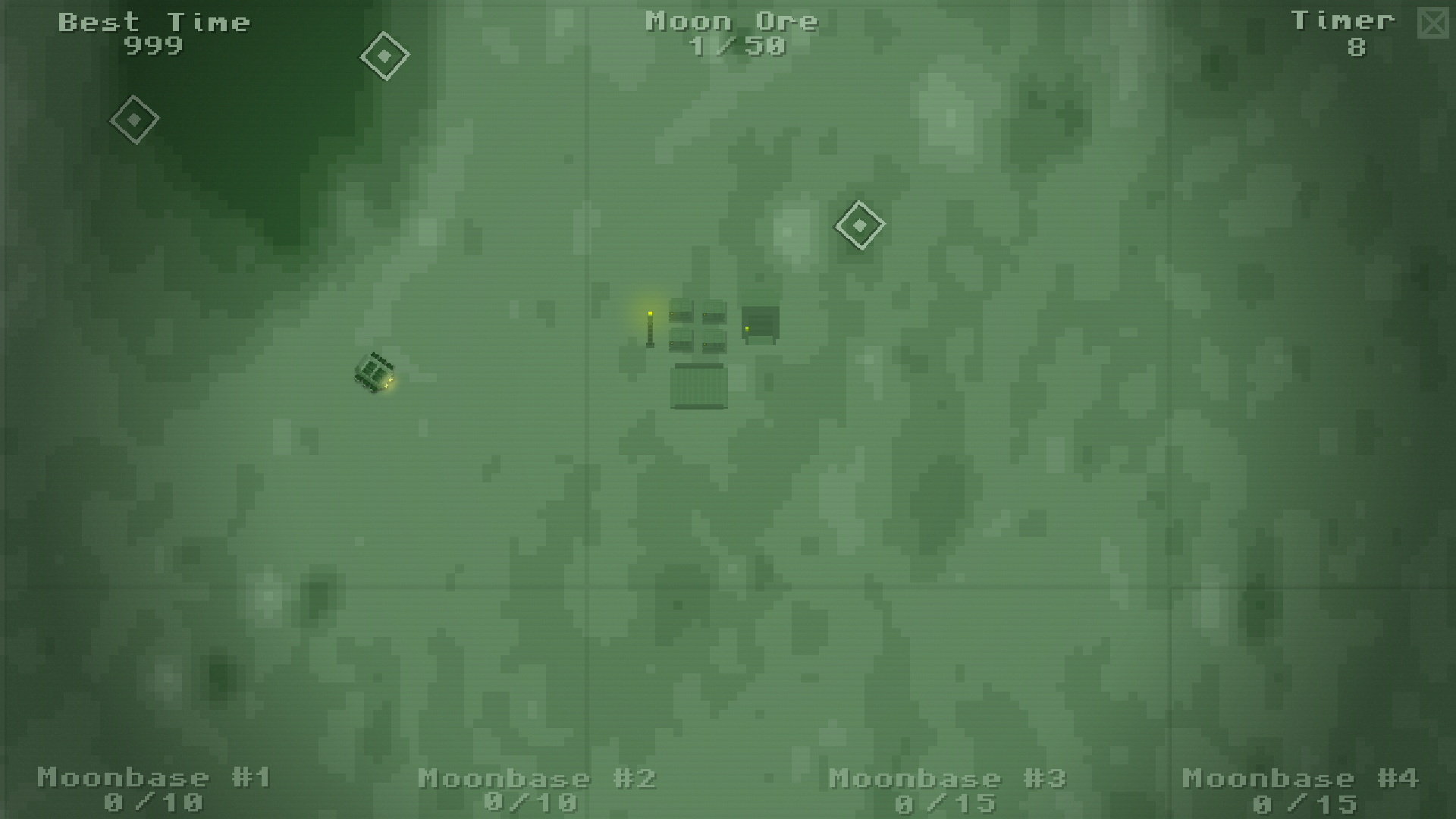 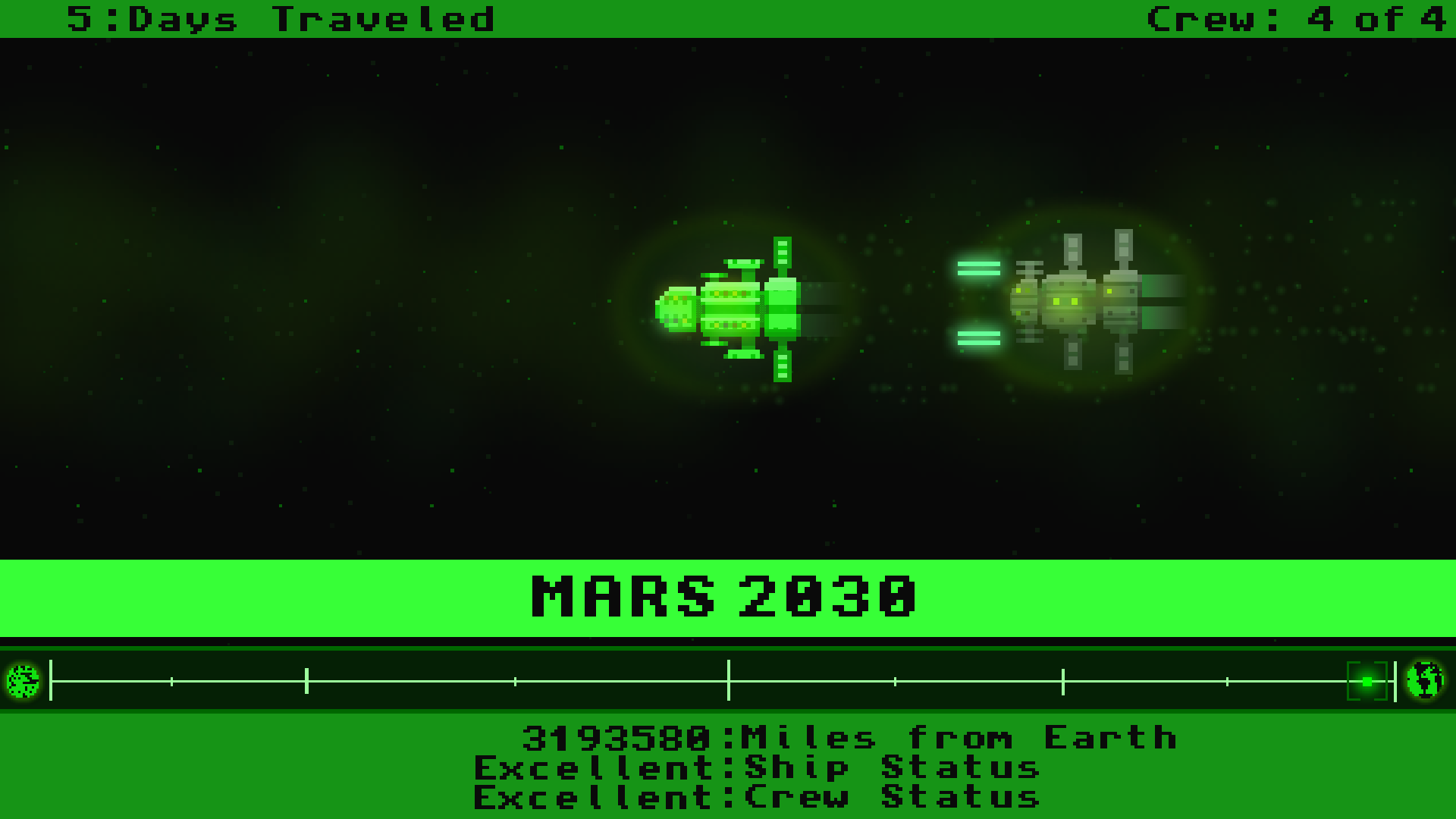 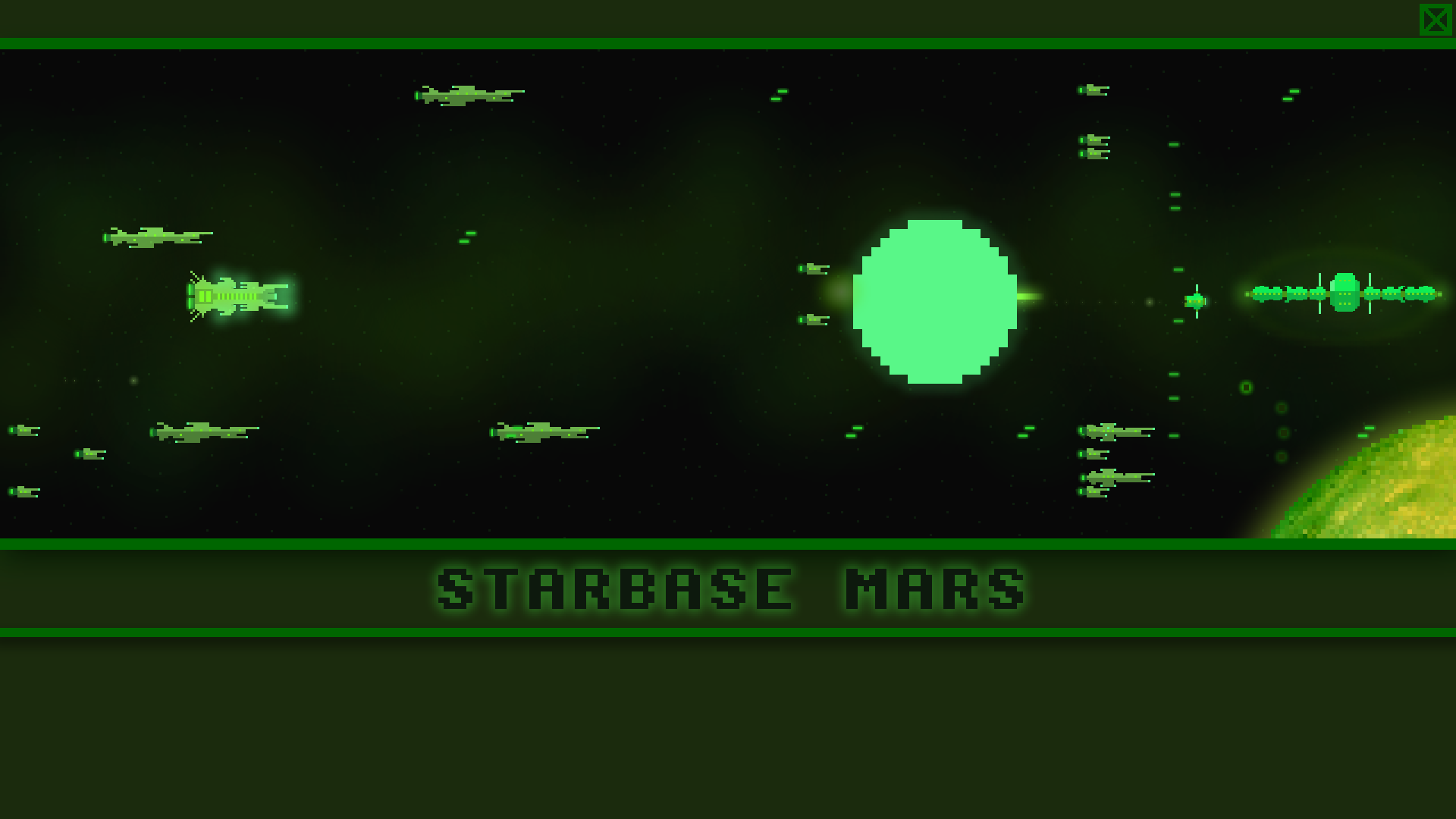 Ever wonder what it would be like to survive a trip to Mars? Dr. Beth Healey survived a remote base in Antarctica, then she went for a serious challenge and tried to beat Mars 2030!

At its core Mars 2030 is a mission to Mars simulator. Check out the first devlog about theories driving this unique role playing game.

Mars 2030 is a mission to Mars simulator. Check out our first screens and game play video.

Excellent pixel graphic.I like it, give me bright idea for next free space massacre game.Those green shadows are good sources for horrors and mass orbital operas.
Thanks bro

Thank you! The next "mini-game" for Mars 2030 is alien survival horror called: Moonbase Down

Looks very cool! Just a quick question! do you need any music? i can make some for you if you like!

looks really cool!
keep it up!

Thank you. Mars 2030 will be updated for years to come, but focus has shifted to our next more traditional RPG.

Hi Advent RPG i am a german Youtuber named UnderwaterFrank. I want to ask you if i could make a Preview/Review Video from your game so i can make some Advertisement for your game in Germany. Youtube.com

I think you was ignored jajaja

Mars 2030 seems so cool! Do you have a playable demo somewhere?

No demo is planned at this time. However, the full game is nearly ready for release.