Mammoth gravity battles is a turn-based strategy/artillery game with high quality graphics, featuring both 2D and 3D levels, multiple weapons, four-player battles and a story driven campaign. Similar to death star battles/gravity wars you aim the shots from your mammoth ships and watch as they fly in all three dimensions pulled by the gravity of the stars, planets, asteroids, wormholes and black holes in each sector. Currently being developed, for release this summery on Android, iPhone, iPad, Windows Phone 8, Windows PC, Windows 8 RT, Mac and Linux. If things go well, and Ouya and Console version will be released. 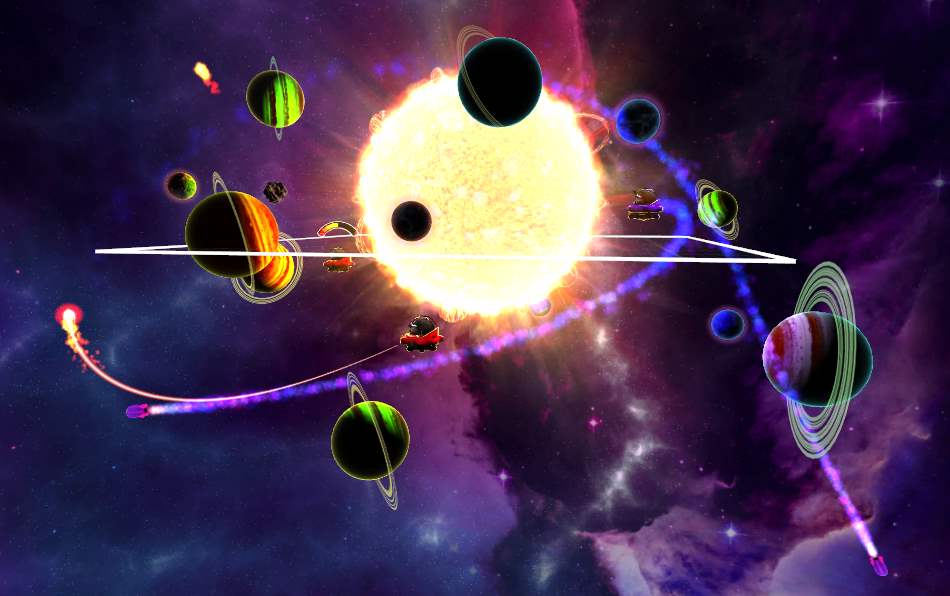 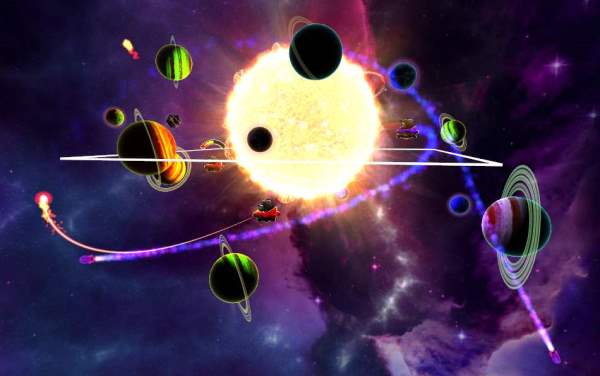 New trailer for the release of Mammoth Gravity Battles is available, showing gameplay and some nice new visual effects.

Mammoth Gravity Battles is now available in the Amazon Android Store. It looks great on the kindle fire with the touch interface working really nicely.

Wow, finally got there, we have submitted Mammoth Gravity Battles to the windows 8 store.

Linux Demo for Mammoth Gravity Battles. 5 Levels to try out.

Apple Mac demo for an early version of Mammoth Gravity Battles. Has five levels, with a mixture of 2D and 3D levels.

Would really like a Wii U version of this. Looks great. Tracked.

Yeah it would be really good, I won't rule it out, we'll see how it does on other platforms.

Will the mammoths have fur on iPad as well?

Maybe. I haven't tried the fur shader on the iPad yet, but the latest iPads run some very impressive graphics cards, so hopefully.

Slick. Can one purchase get me access on multiple/all the platforms?

I've not though about that - If I can manage to set it up that way yes. It might not be possible for that to work for Ouya or iPhone, but the other platforms, its a good suggestion.

Yes I will, I am a big fan of these Android consoles, I think they will do very well in the long run. I've got to get it out on Android phones first...

Tweeted your project to my followers! good luck with your game! :)

The little mammoths are so cute - awesome, I did not expect that. Game looks super fun.

thanks, I'm very pleased with the way the Mammoth's have turned out 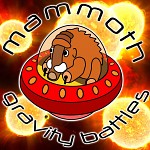