An emotional experience in the form of a tiny puzzle-adventure game. Everyone should try to find something exceptional in it, something thought-provoking and graceful...

What is "Lost Land Metanoia"... 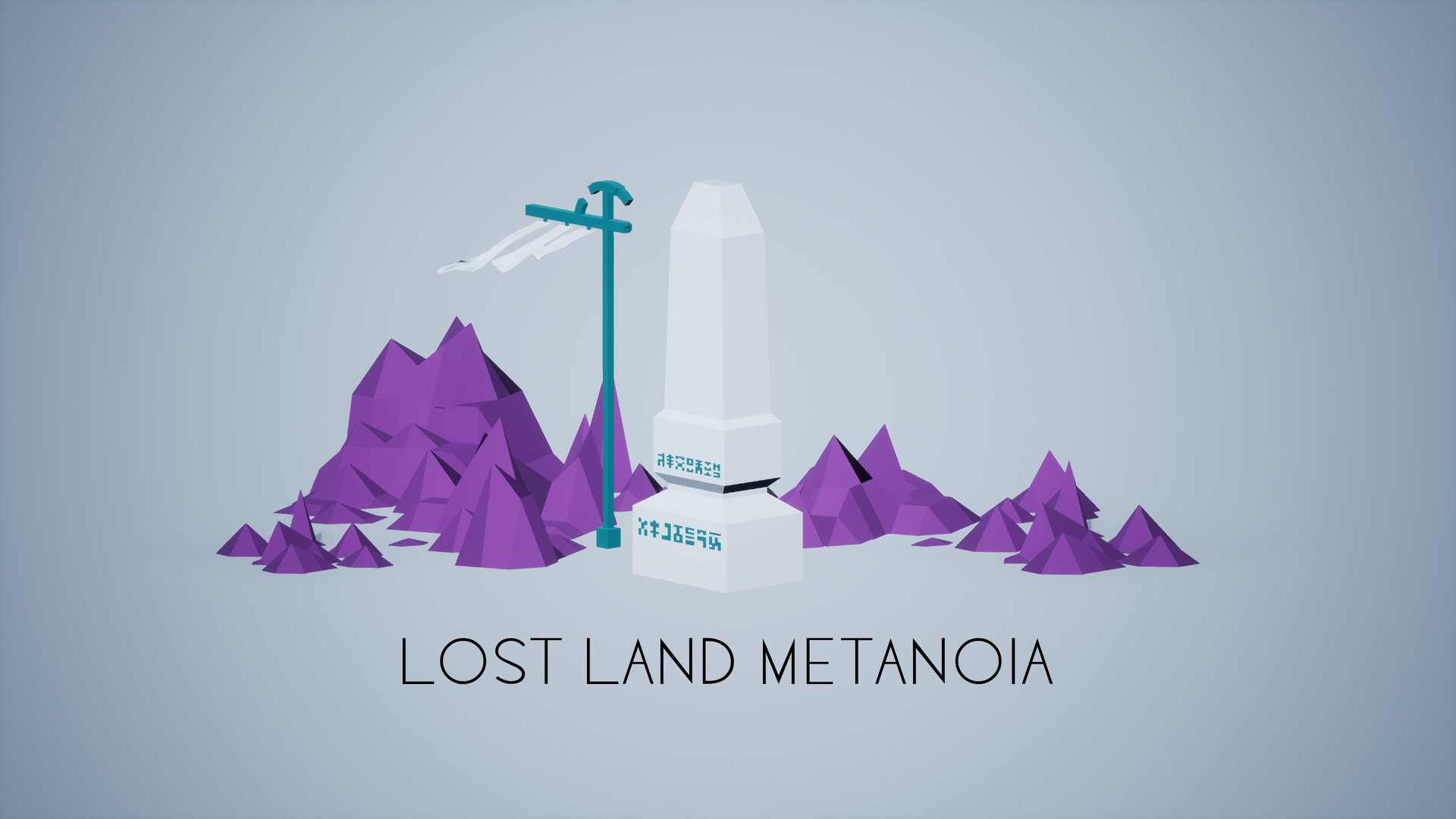 "Metanoia", from an ancient Greek word, means "changing one's mind". This minimalistic game eager to represent a transient flow of life using inornate game mechanics together with a "voiceless" narrative.

The game was inspired by Ico, Shadow of the Colossus, Monument Valley, and Journey. It was not made to compete with these masterpieces, however, it will try to give you an enjoyable "one-evening" experience. "Metanoia has prepared a path for you... It always starts and it always ends. It never repeats and it never shows mercy... Only you can find the answers to your emotions and the meaning of life."

"Lost Land Metanoia" is still in the process of early development. It's a solo-developed game which means that everything is being done by one guy: gameplay, art & design, music, and narrative. Unfortunately, the release date is very unclear, as the game is finished by merely 20%. However, with the help and interest of community "Lost Land Metanoia's" creation can go faster. Moreover, by this date, the game has already a strong fundament for mechanics, design, and narrative. That means that we all should be patient and just give the project some time :)

For example, on the GIFs, you can see the fragments from one of the game's chapters with its relevant mechanics and style. Every chapter would be different from each other: design and gameplay ideas, music and tone in general. The story will also complement everything aforementioned. Down below you can see the shot from another part of the game: 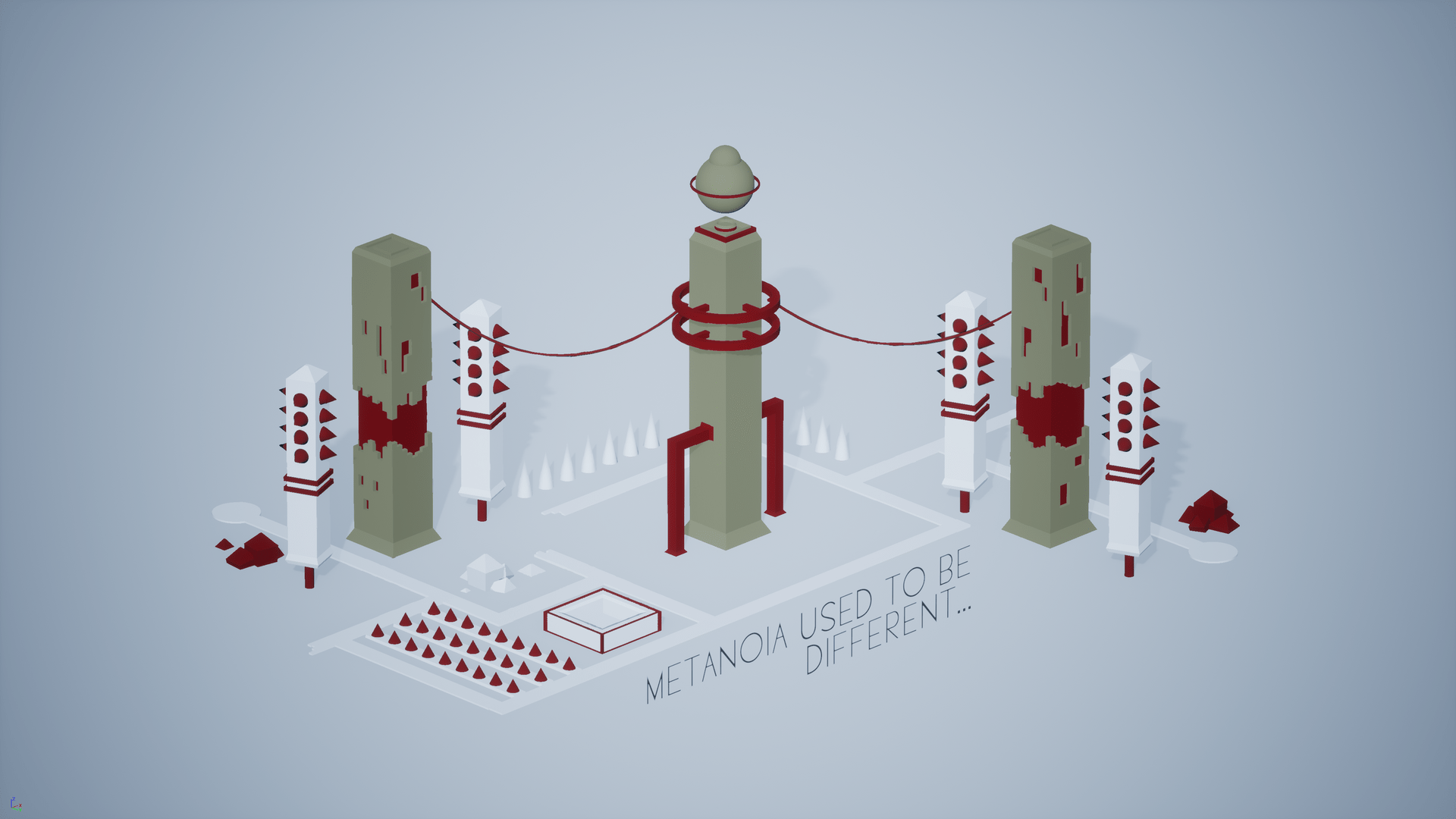 You may wonder: "Stop, you said story?" Well, "Lost Land Metanoia" tends to bring a non-trivial form of storytelling - voiceless narrative. That's a risky approach, but I want to give it a try. In my opinion, together with beautiful music and visuals, it could work in the game. It will accompany the player's minimalistic journey without interfering the mood, although being an important part of "Lost Land Metanoia". 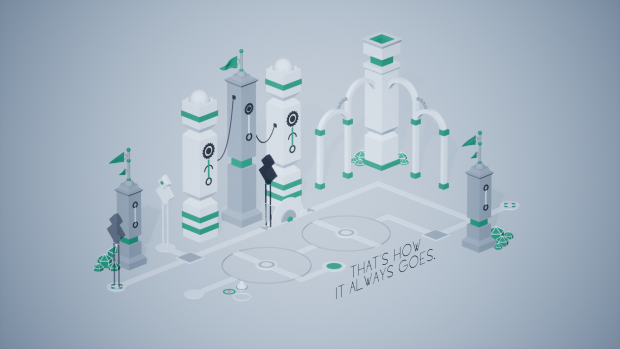 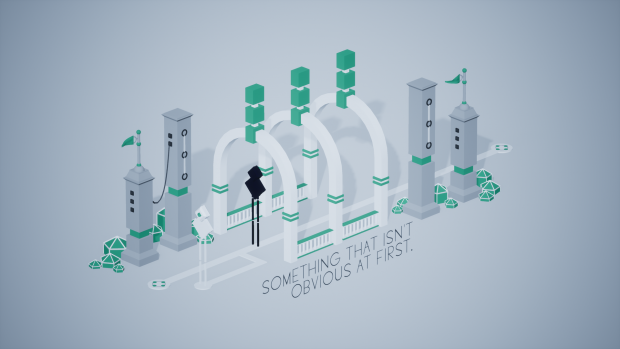 There are a lot of things to work on, as the game is still too far from a finished version. This time I just wanted to introduce you to my project. I hope that everyone who loves little games which are made with soul and heart would be interested in this one, too! So stay tuned for more updates ;)

Lousã: My Father once told me Adventure