Edward Roy: The story of a magical merchant!

Firstborn of a family of merchants, Edward Roy always followed his curiosity and kept on making research on everything that would spark his interest. When he was younger, he traveled for several years with his father, with the personal aim of discovering the world and collect rare texts and objects, which lead him to know a lot about magic. 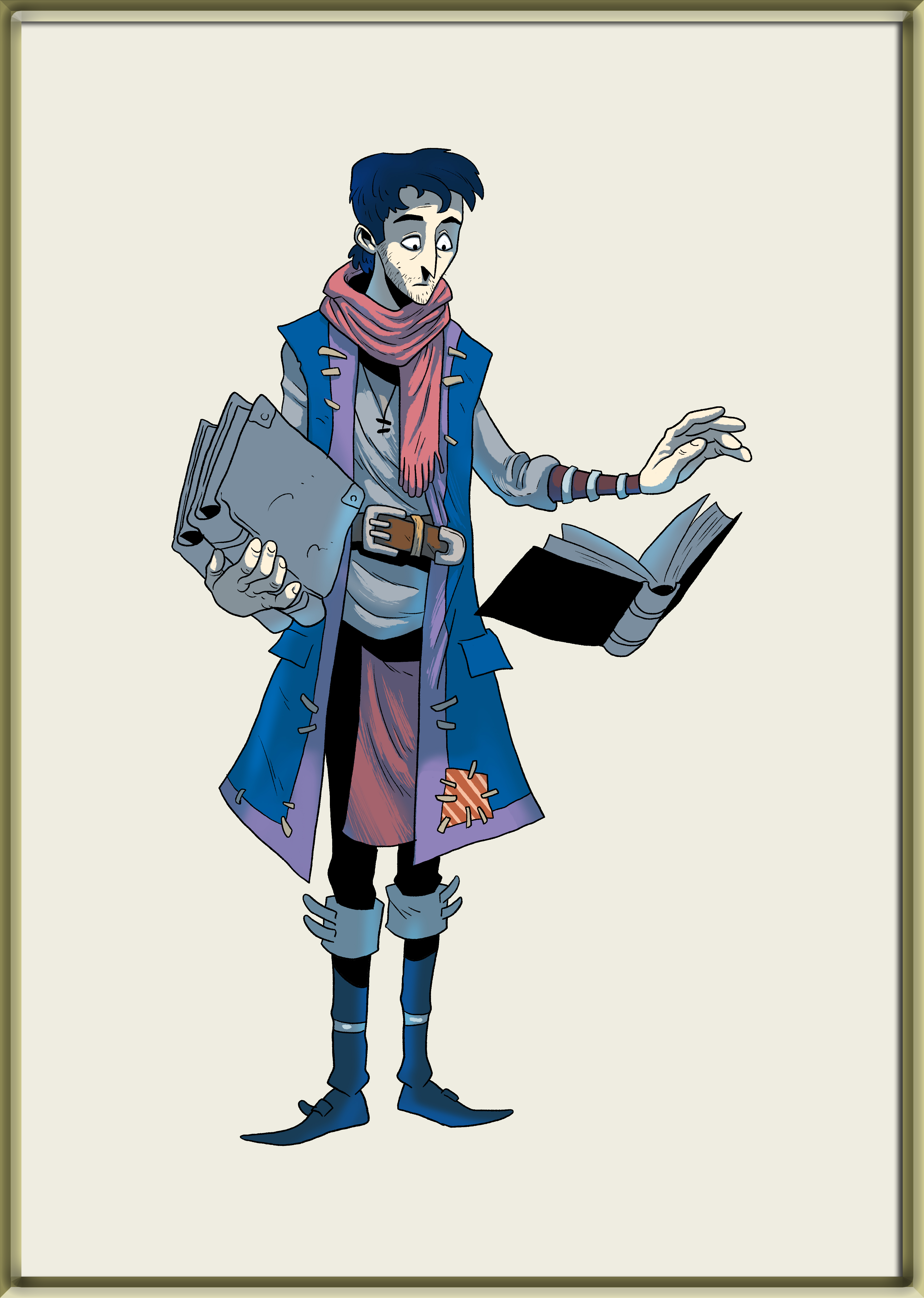 Magic was not the only field of interest of little Edward, he also loved science very much (trying to deepen his studies above all Light Points) and geography, going to read and study places now unexplored due to the plague of Tenebris, just by reading these texts he often imagined when he grew up to become a famous explorer ready to discover ancient civilizations! After a few years, Edward decided not to travel with his parents anymore to focus on his research, this event changed Edward's life a lot, as during one of these trips his parents died due to an attack of bandits. Edward was very impressed by this news and especially in the following years the boy distanced himself even further from ordinary life, convinced that his studies were the last thing he had left. 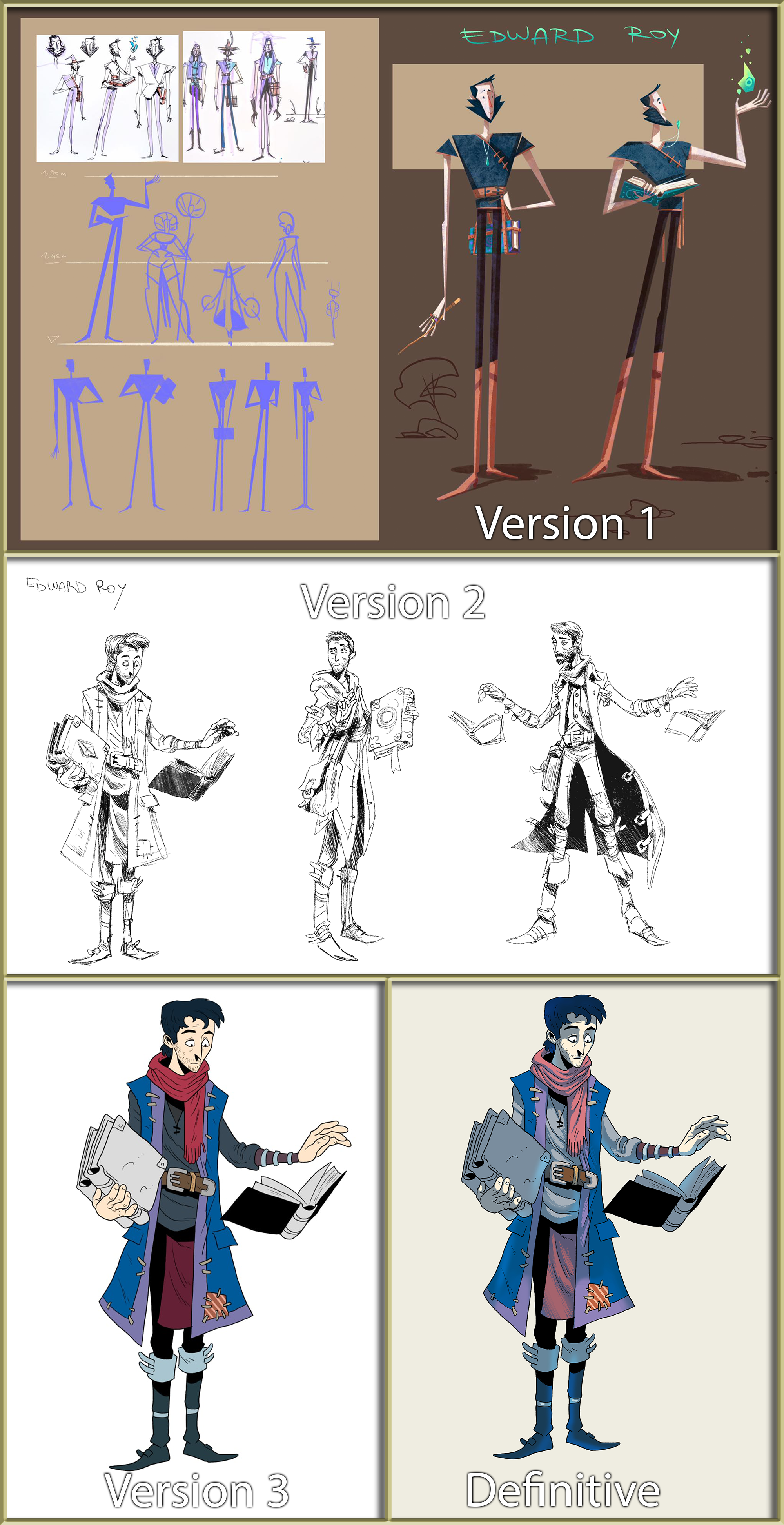 Edward is not a bad person, he has just always been absent-minded which often led him to become estranged from reality, but always had a good heart helping those who he encountered in his trips. Because of his vivacious curiosity he spent a lot in his research without limits and found himself asking for loans just to go through his “reason to be”, where he would give his financers some goods to sell in order to fund his debts. Now at 33 years old, Edward is a man covered in debts who always dreams of knowledge. 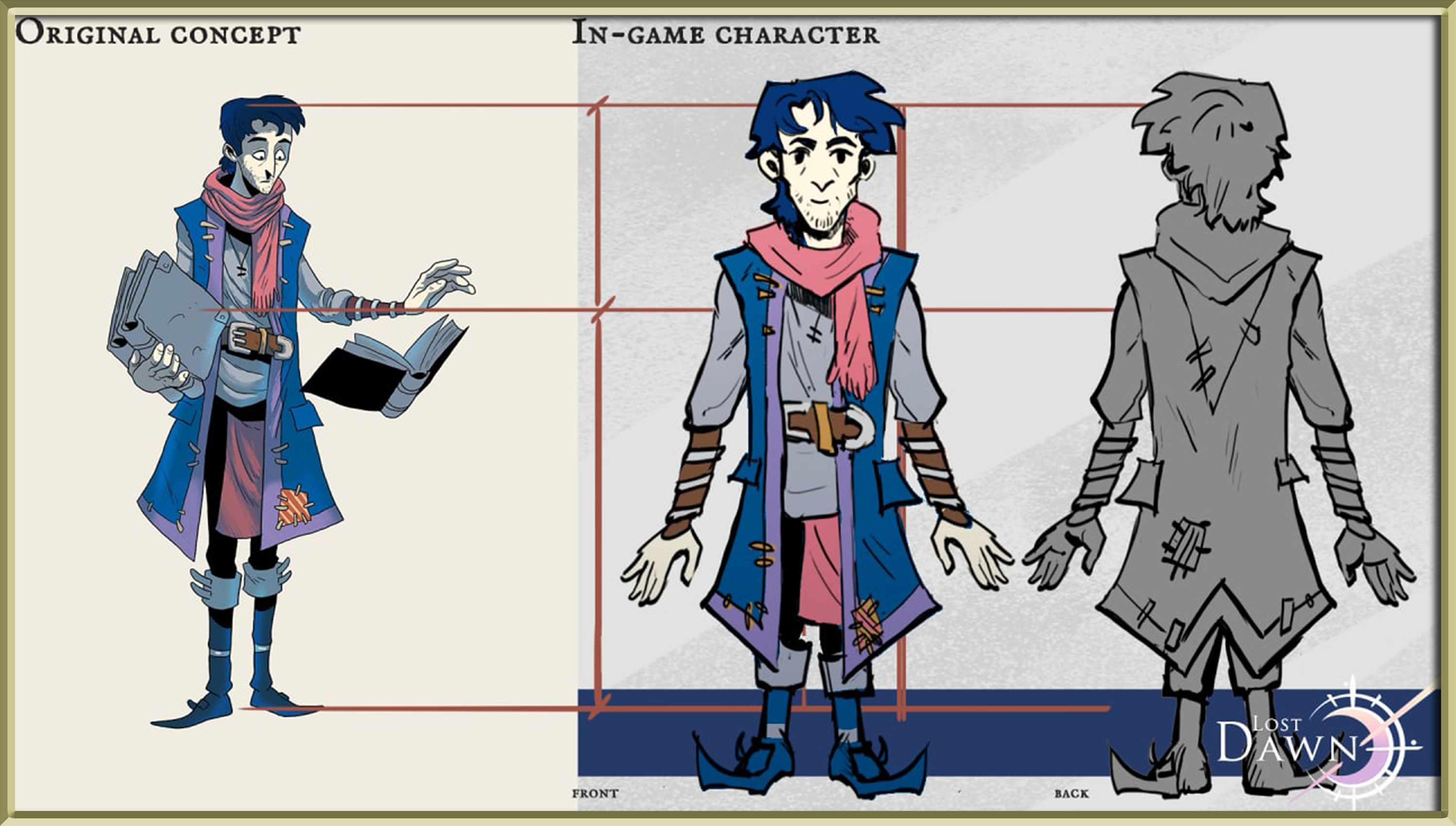 Lost Dawn is proposed as a new type of tactical RPG thanks to its combat system called MAA, or Movement And Action, and thanks to the many strategies...

Archibald Von Blanc: The story of the old snow general!

Archibald Von Blanc is a mighty polar bear who plays the role of Knight within the party. His task is to stay close to his teammates and protect them...

From today thanks to your feedback, the new version of the Lost Dawn Early Demo, version 0.0.3, is available.

Version 0.0.2 of the Lost Dawn demo is available for the public.In this version some issues have been fixed that were detected by some feedback that came...

Version 0.0.3 of the Lost Dawn demo is available for the public.In this version some issues have been fixed that were detected by some feedback that came...

Version 0.0.2 of the Lost Dawn demo is available for the public.In this version some issues have been fixed that were detected by some feedback that came...

After two years of work we can finally be proud to announce that the first Early Demo of our latest project, Lost Dawn, is finally available to the public...