Lost Dawn is proposed as a new type of tactical RPG thanks to its combat system called MAA, or Movement And Action, and thanks to the many strategies that the player can devise in order to win even the toughest battles! All this obviously without underestimating the possibility of being able to build your characters with the most useful skills for your style of play. 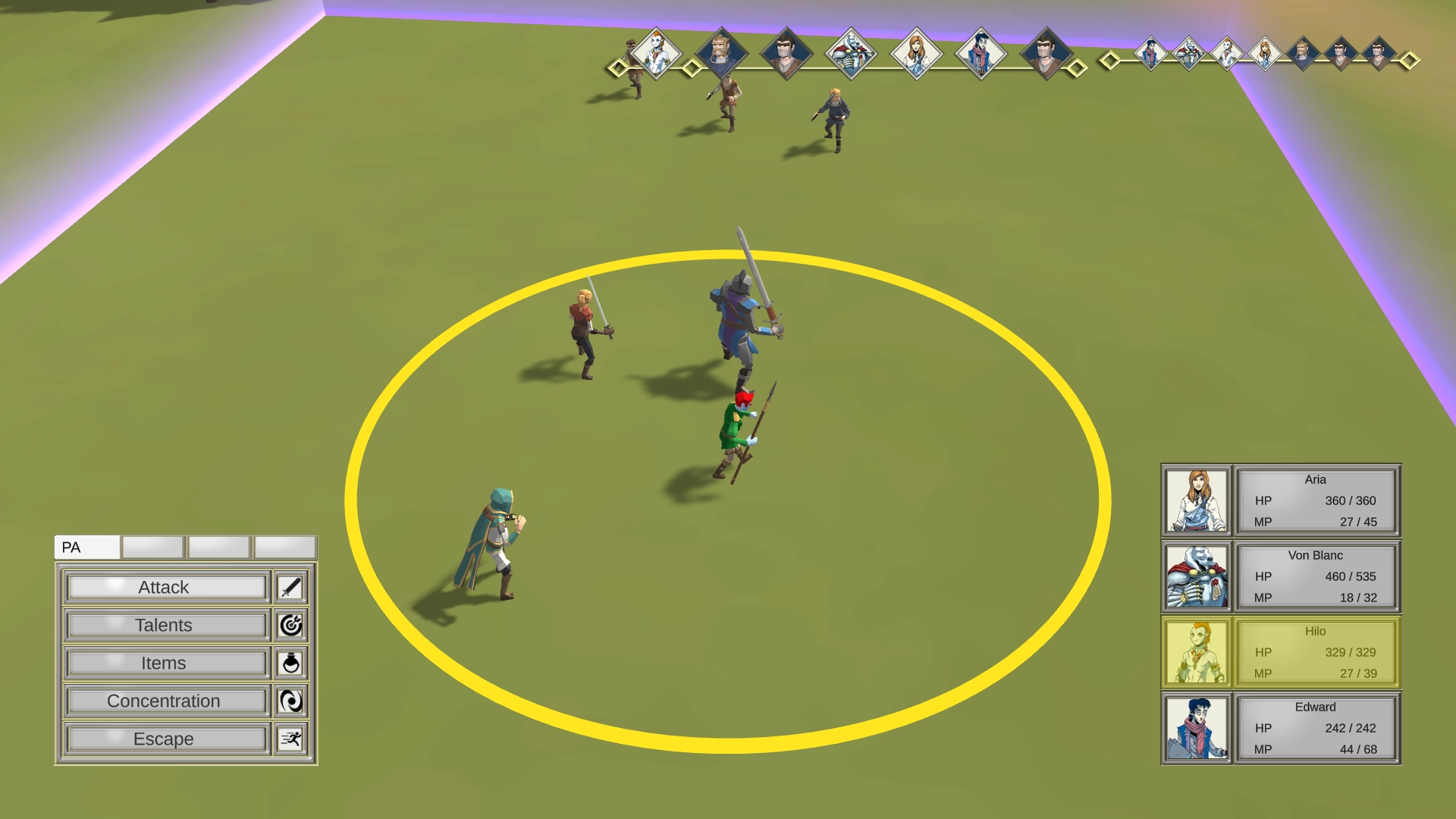 The MAA System was designed and built to give maximum freedom to each player to be able to face every battle following his strategies, all this without having to give up the more classic turn-based system of role-playing games. 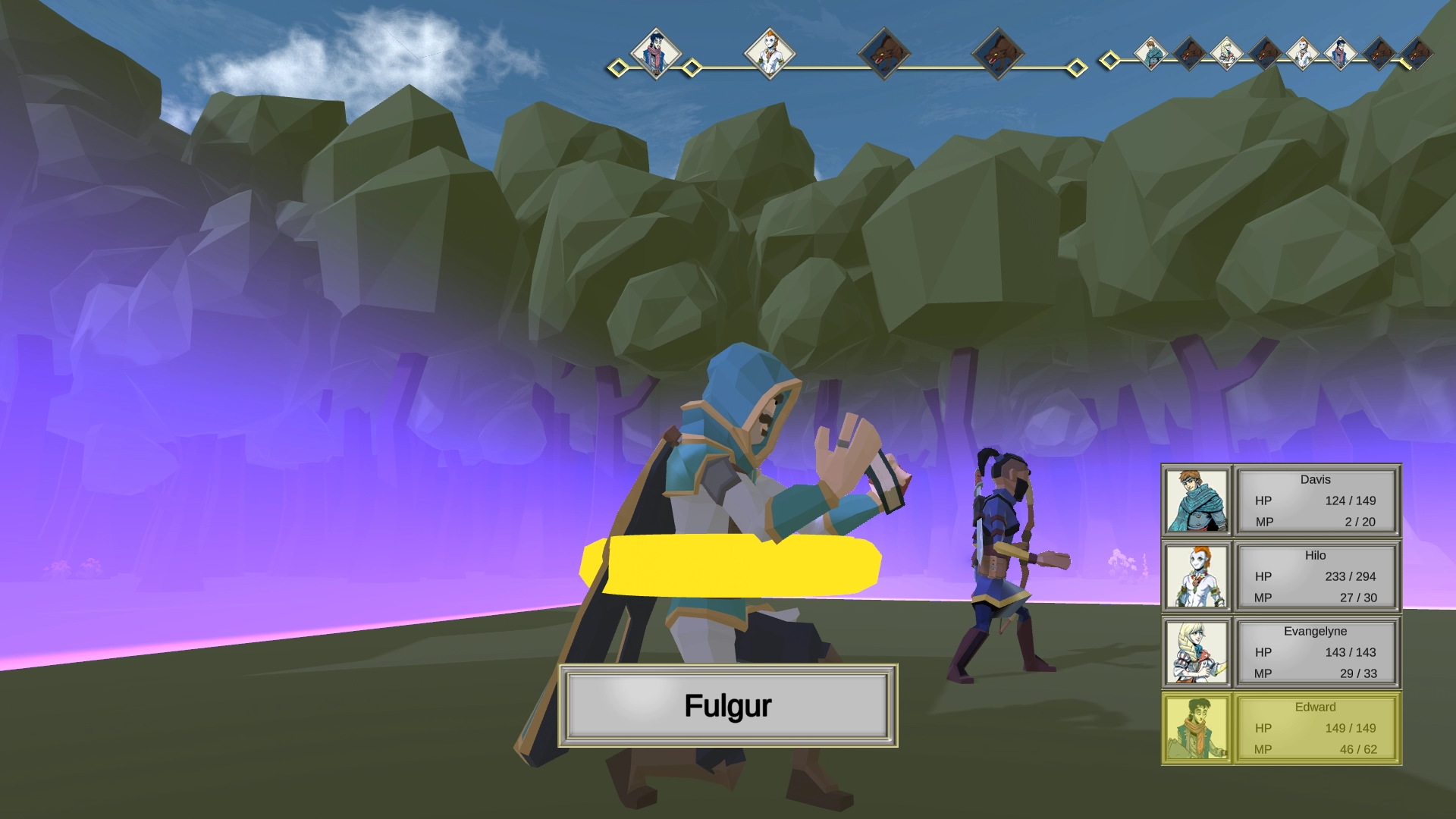 The player will find himself having to decide how to move his characters on the battlefield, trying to position them in the best possible way in order to use them to the best of their abilities. Each player will have to think carefully about how to spend each character's Action Points so that they can take advantage of all their best features, whether they prefer attacks, use very powerful skills or are more supportive. 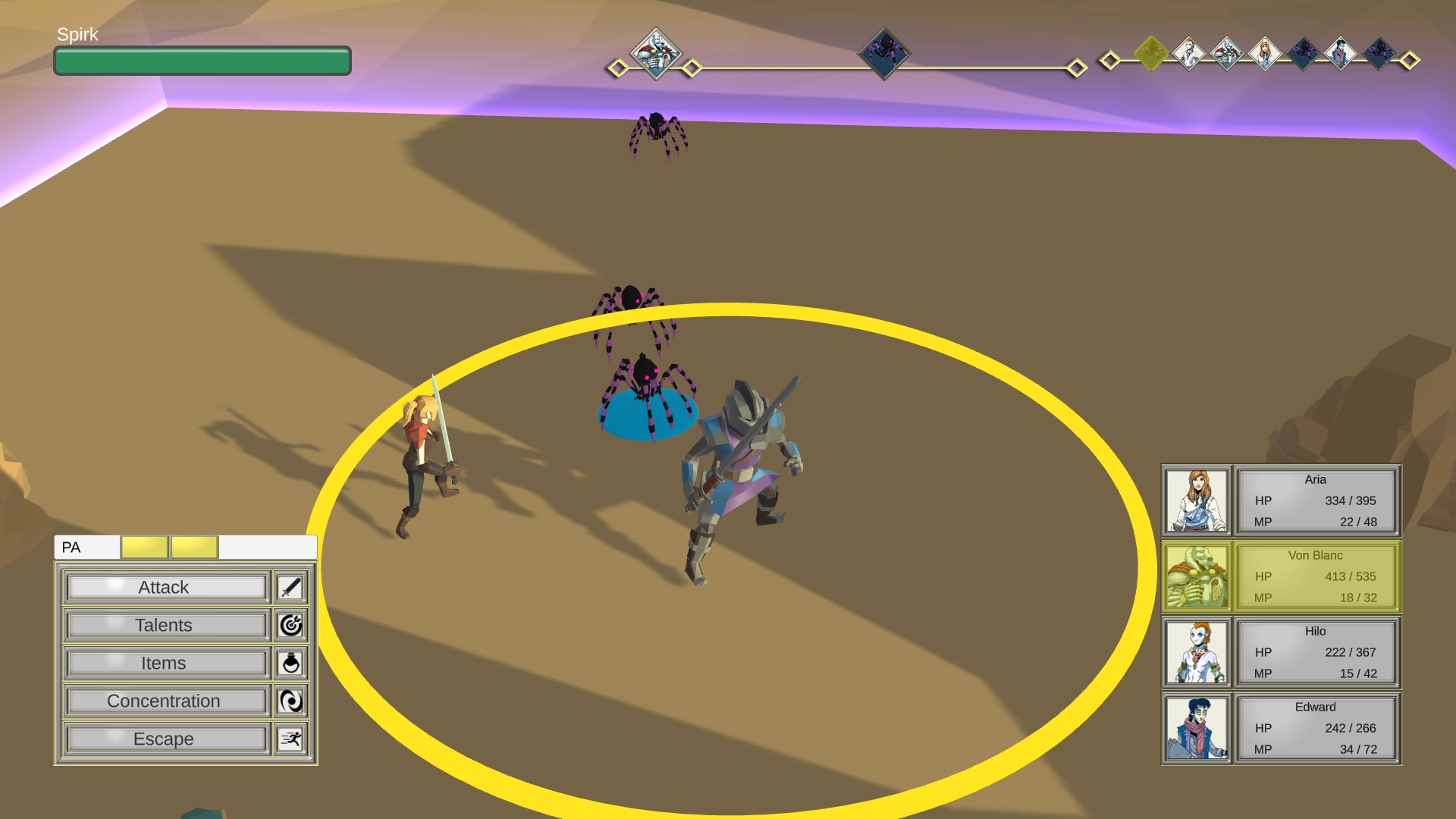 Midtera is a vast world that has fallen victim to a terrible plague that the population calls "The Darkness"!

Much of the world is under the effect of an eternal night in which not even a glimmer of light can show itself. Dark creatures show up in these lands, creatures born of this plague called Obscuri! The only thing that seems to be able to keep the plague of Darkness away is the light of the Light Points, the emanations of light that seem to keep even the blackest darkness away! 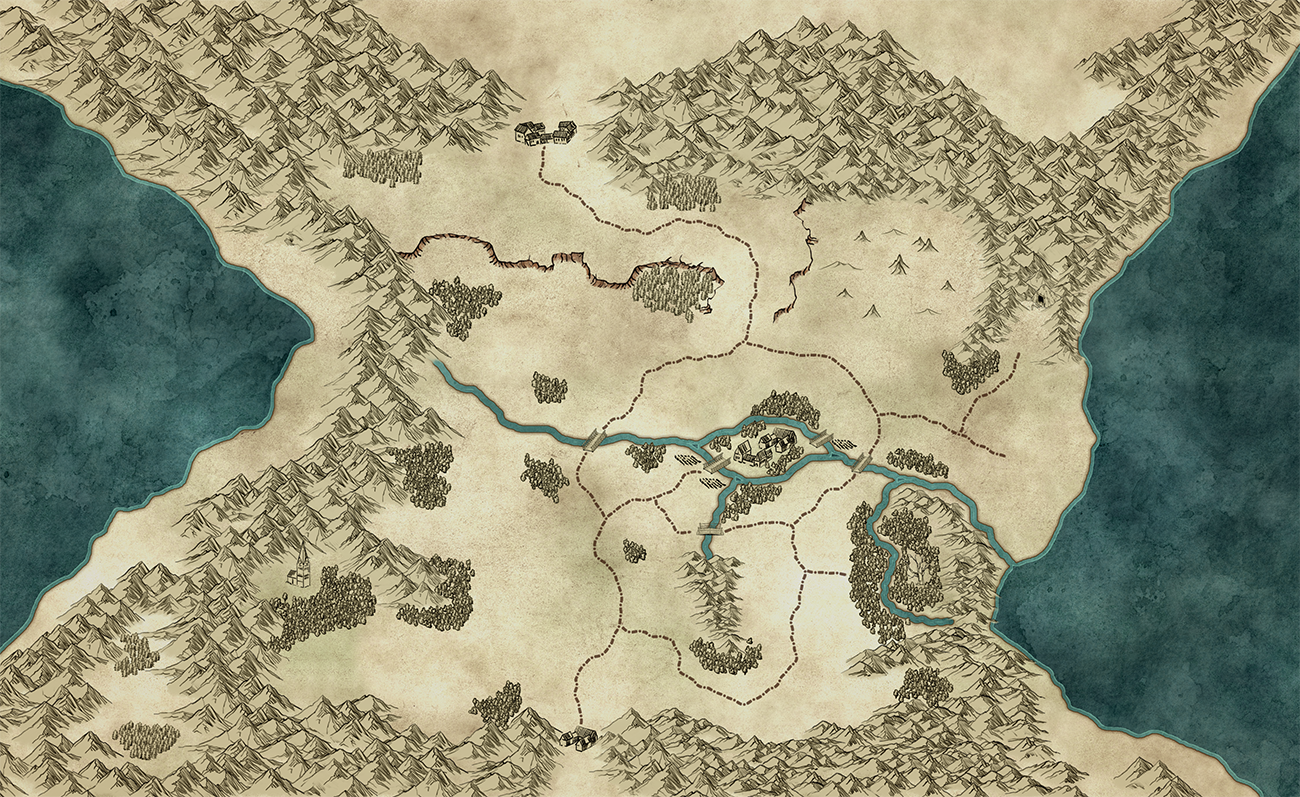 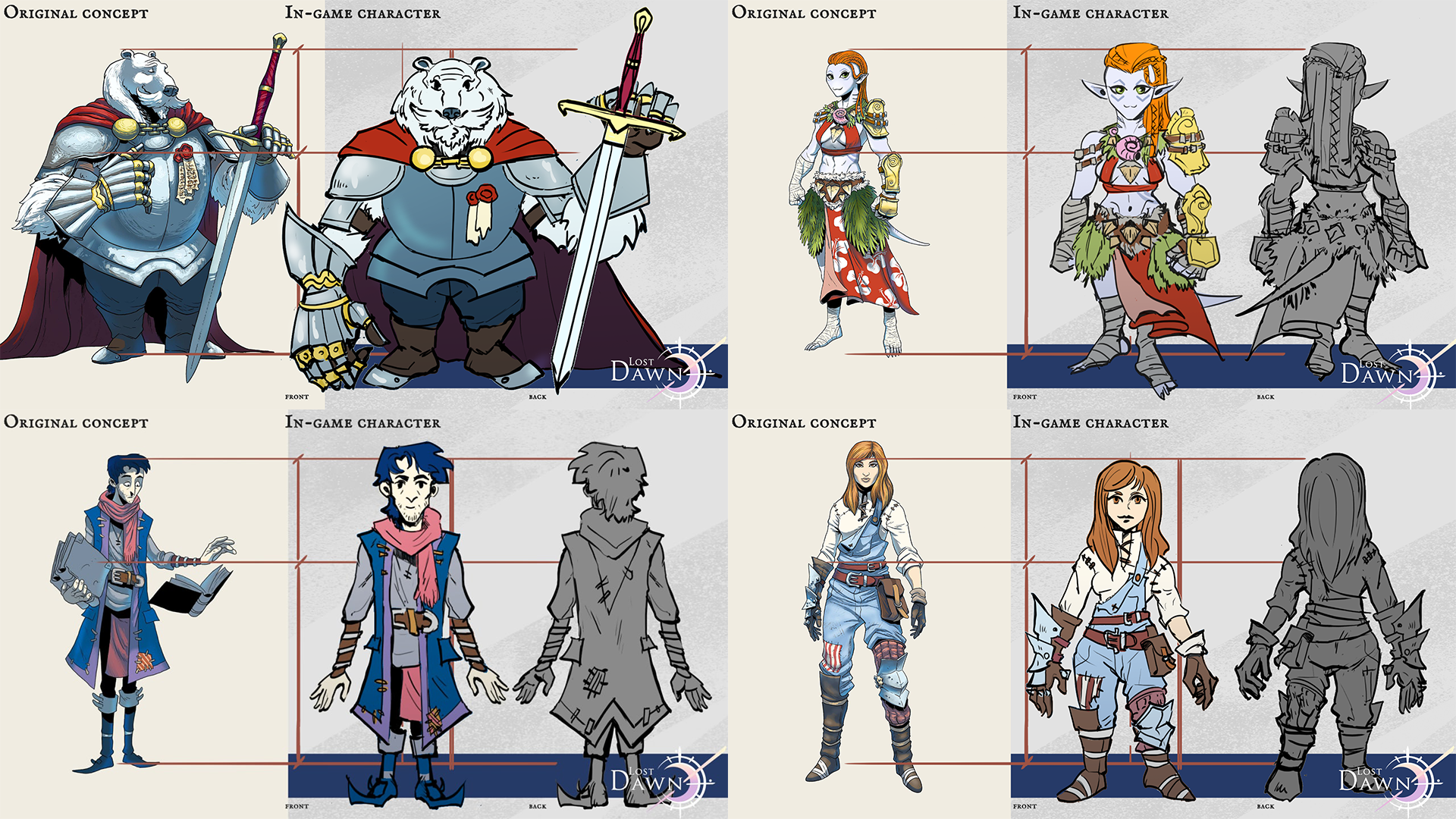 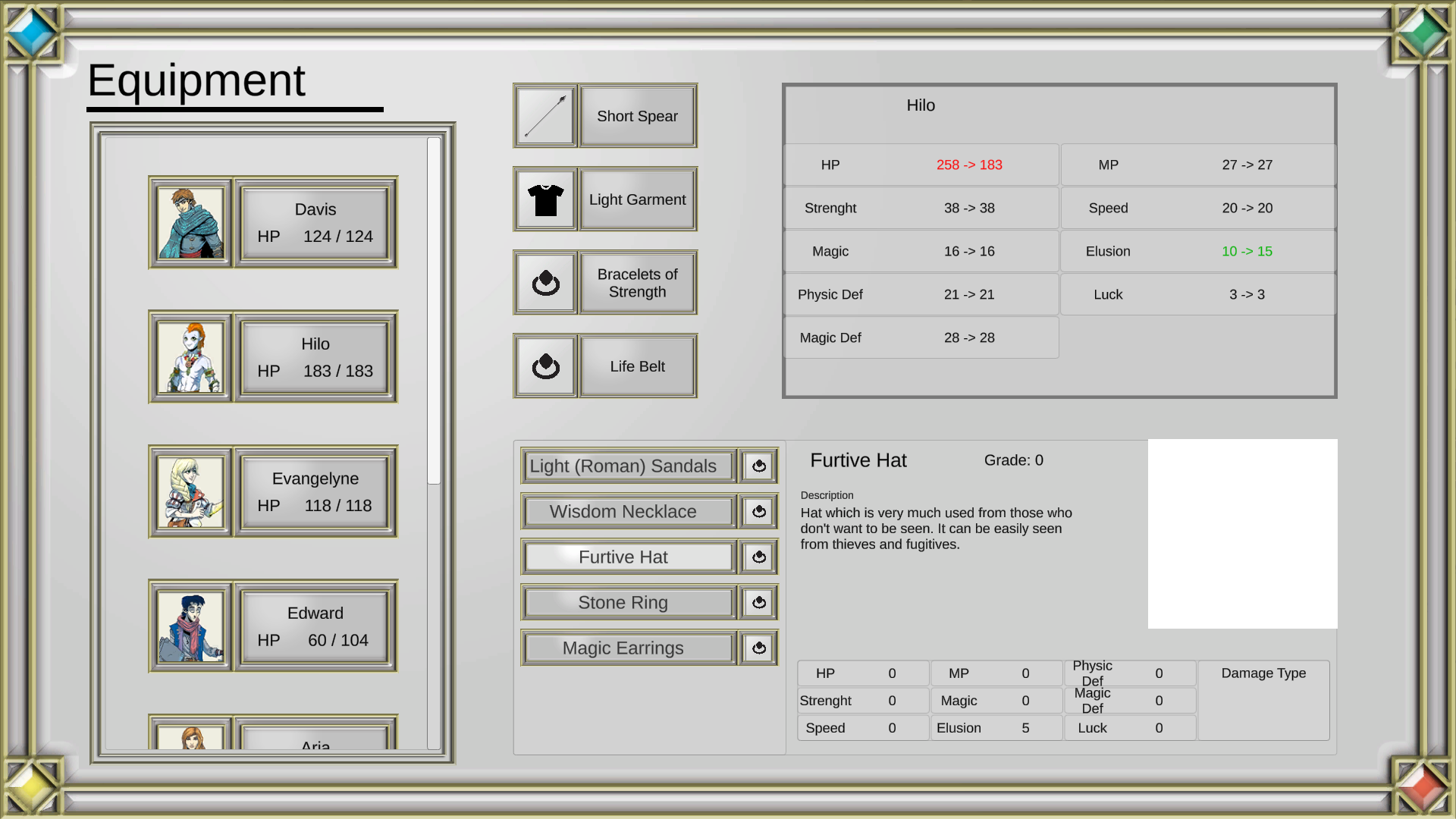 The player will have the ability to customize them through the equipment, to make them the most useful for their game system. In addition, thanks to the huge system of Talents that the game offers, each player can decide which skills to teach each character to make them perfect for their type of game! 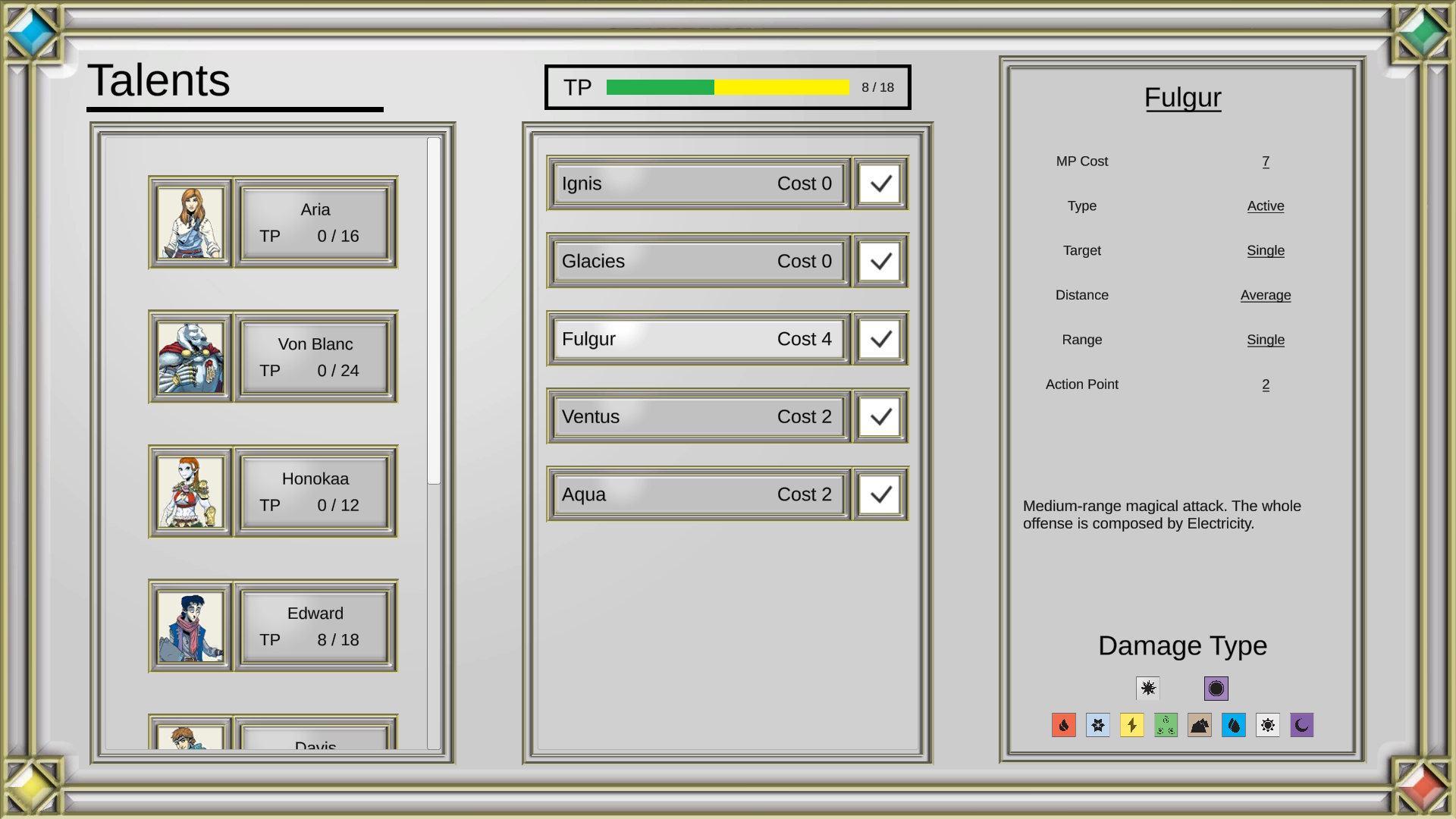