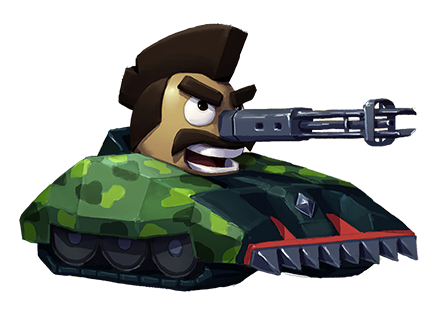 Intense multiplayer tank game with a mad arsenal. Drive the tank, do stunts, give artillery support, fly with a jetpack, flak down airborne targets, conquer flags, drive rally around a crater - Leder Panzer is a refreshing amalgam of old and new, combining old school artillery games and modern third person online tank games in the form of evolving matches with countless tactics and counter-tactics. 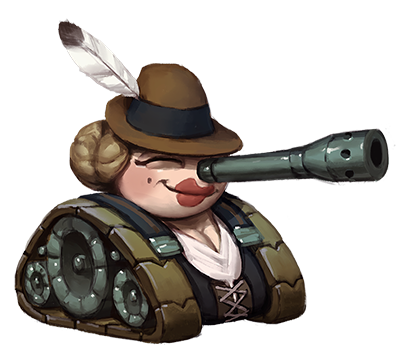 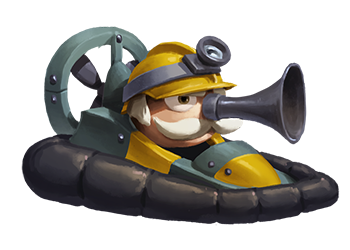 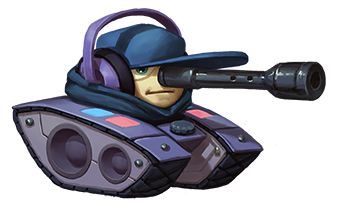 To promote Leder Panzer and grow its popularity (top games), use the embed code provided on your homepage, blog, forums and elsewhere you desire. Or try our widget.

Recruits is a squad based top down shooter. Inspired by games like Cannon Fodder, Alien Swarm and Jagged Alliance Recruits puts players on the front lines...

It's 2014, and the soldier of the future returns to encounter a new and more imminent threat along the recently completed wall on the US/Mexico border...

Madness: Project Nexus 2 is a sidescrolling Run n' Gun game filled with arcade-style action reminiscent of games like Smash TV, with the button-mashing...

Project Stealth is a UE4-powered game based on Stealth Action Multiplayer (SAM) gameplay. The defending team plays from a first person shooter viewpoint...