Before going forward and explaining what we've got for you this time around, we want to explain the thought process behind it.

A while ago we made the game "semi free to play", by opening up the matchmaking to everyone, but having the campaign, map editor and custom games locked behind the definitive edition. It seemed to confuse players more than it did good, and at the same time we really just want people to enjoy what we've created more than earning a bit extra.
So the definitive edition has been retired and from this day all content is now available to everyone!

With this decision we of course didn't want to make the people that supported us and bought the definitive edition (you got this if you bought the original game once it was pay to play as well) to feel cheated. So we brainstormed a bit, and believe we came up with a very good solution!

With this completely free to play approach we have added a new currency called "gems", which can be used to unlock different cosmetics and skins.
But owners of the Definitive Edition will be able to earn these gems purely by playing at the same rate as they previously earned Dimensional Gold.

So in a nutshell if you've previously supported us by buying the game, you never have to spend anything again. We've also created this view which you can see below to get a quick overview: 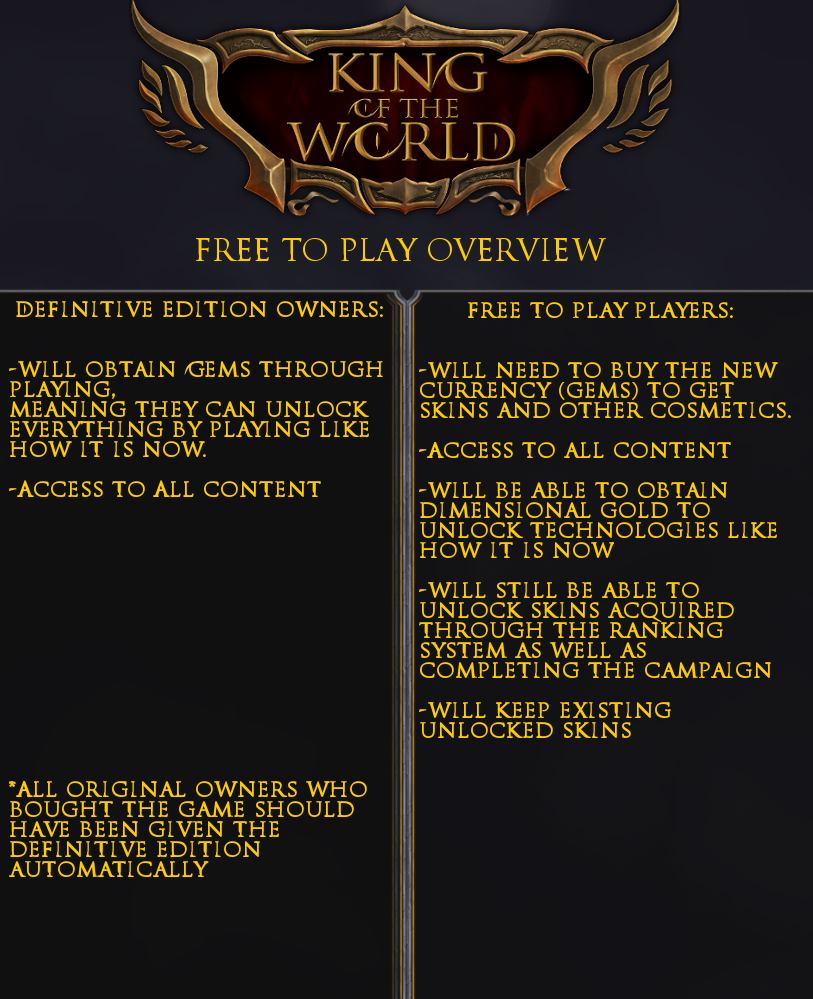 First of all to go with our new free to play approach, there's another way obtaining gems than simply buying them. This is where our new reworked referral system comes in play, as you can now simply invite your friends and once they reach level 5 you'll earn different rewards. 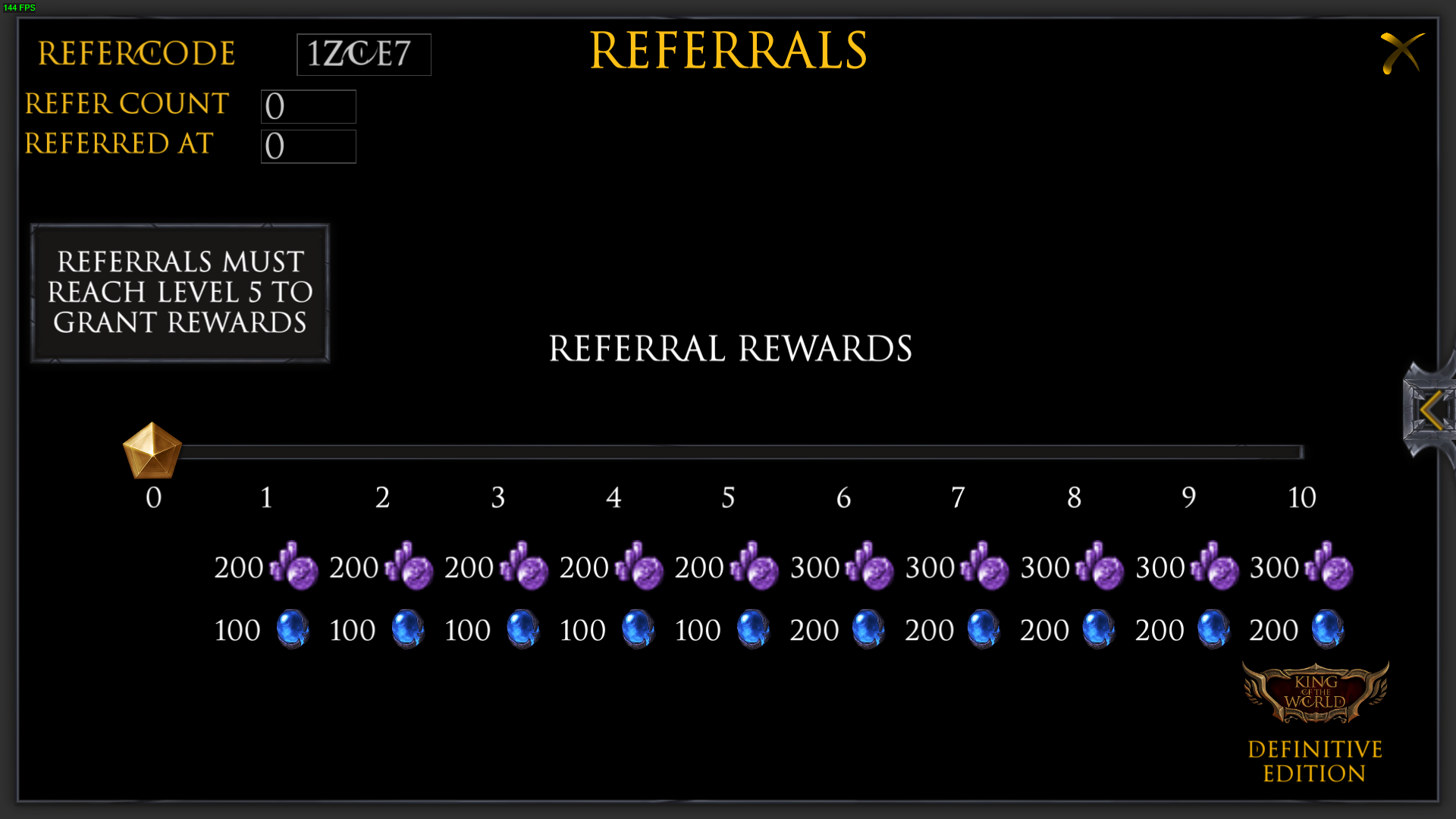 Additionally we've also gotten a new army, that being Dwarves. They of course also come with the alternate unit variants so you can change the playstyle to your liking. 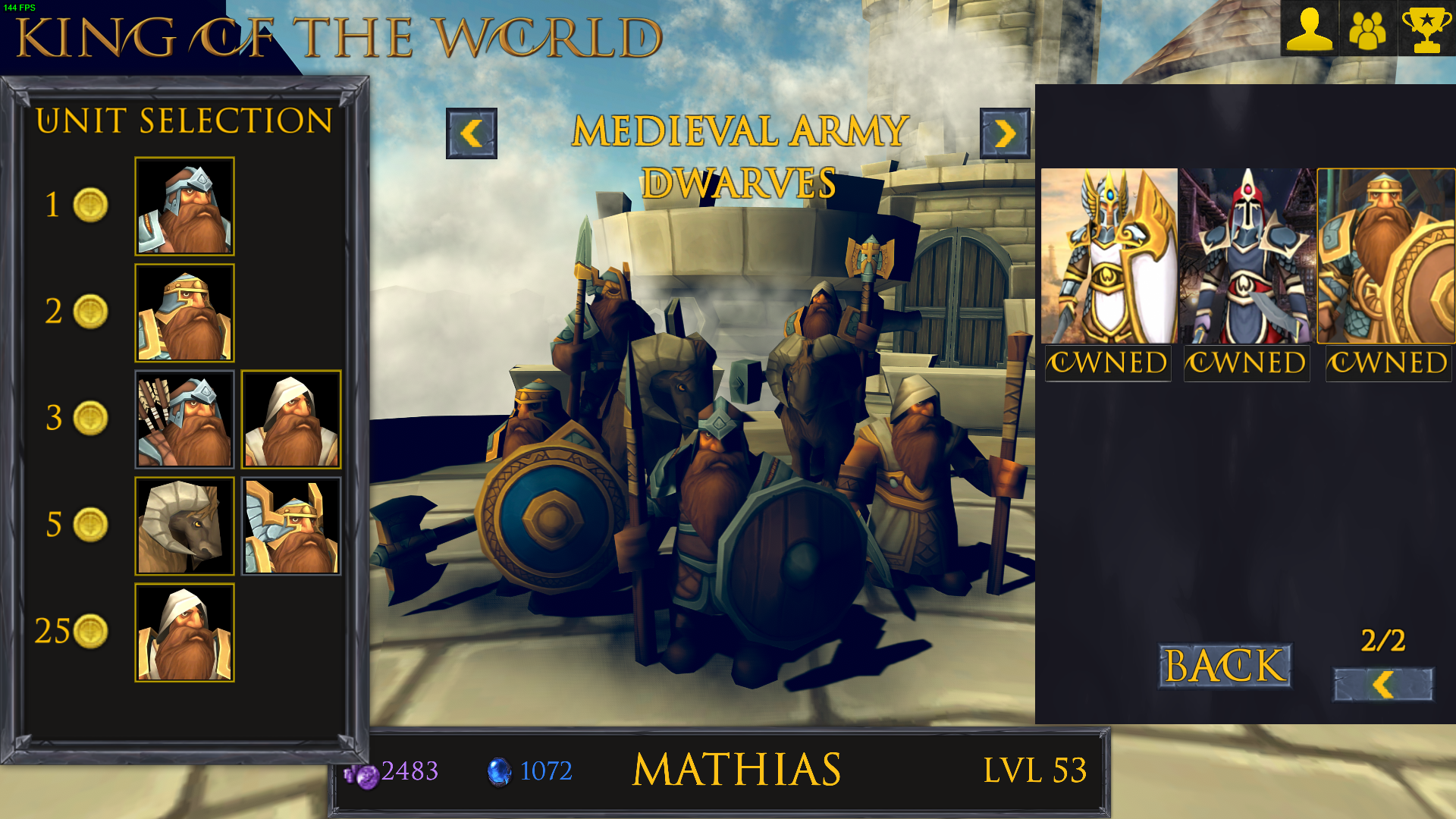 Lately we've also seen some more interest for our map editor which is great! However some players were quickly to point out that a bunch of our assets were missing from this. So all the assets used in Ireland and Japan is now available for the map editor as well. 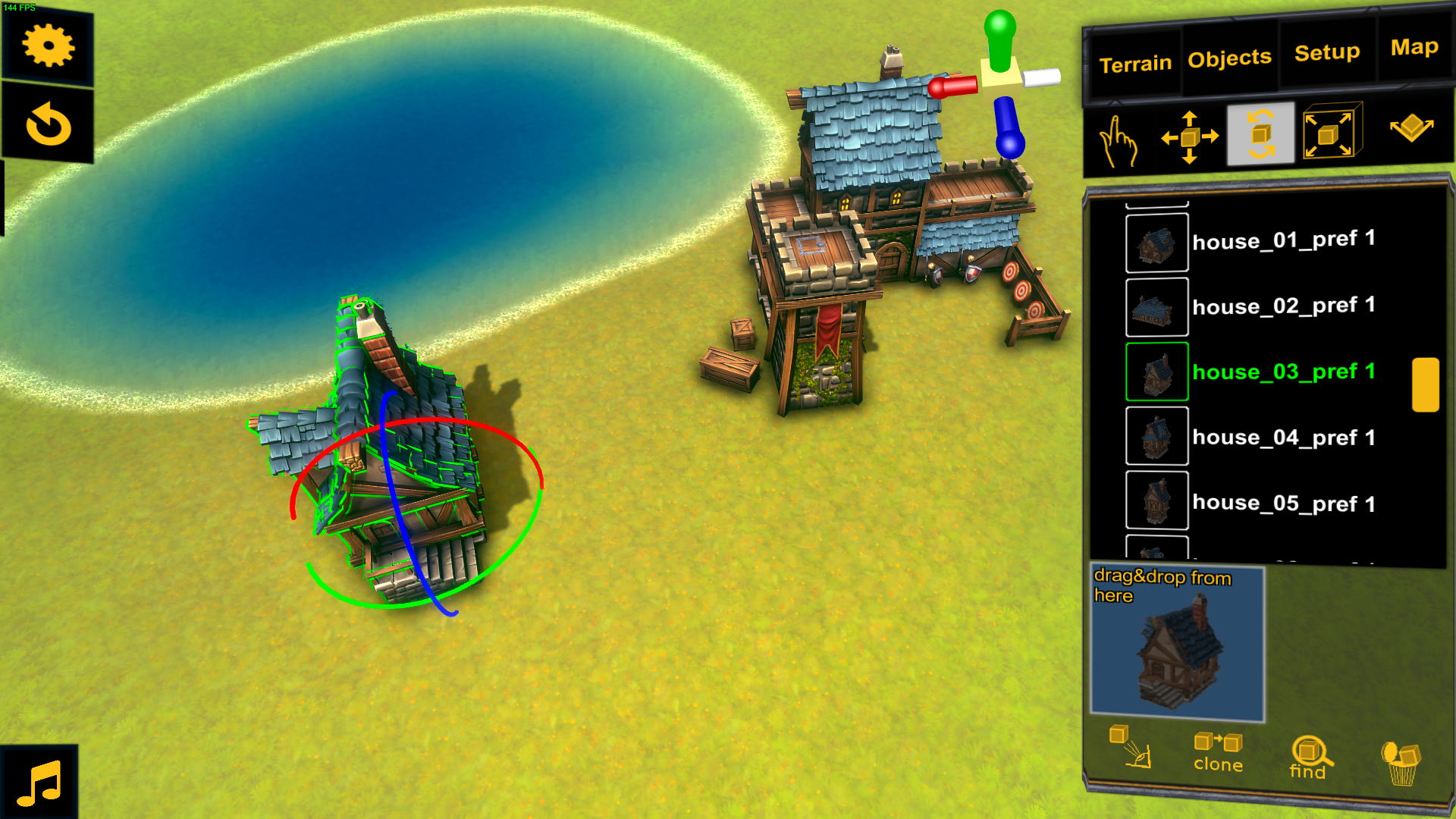 Last but not least we've got a new map as well! It was actually meant to just be a seasonal one for Halloween but we've decided to keep it in our map pool both for custom games as well as matchmaking. And what better map for halloween than the iconic place of Dracula himself: Transylvania 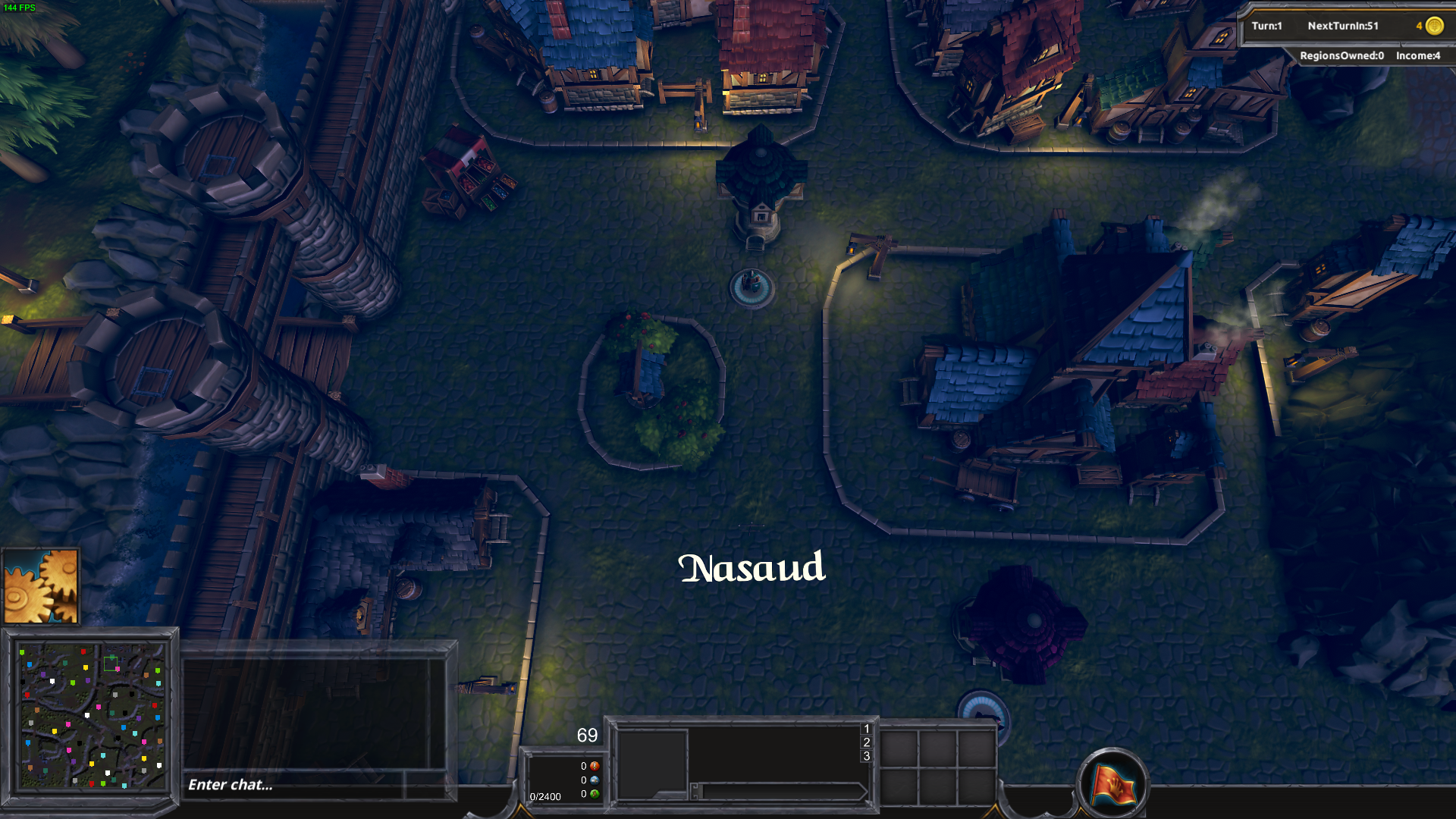 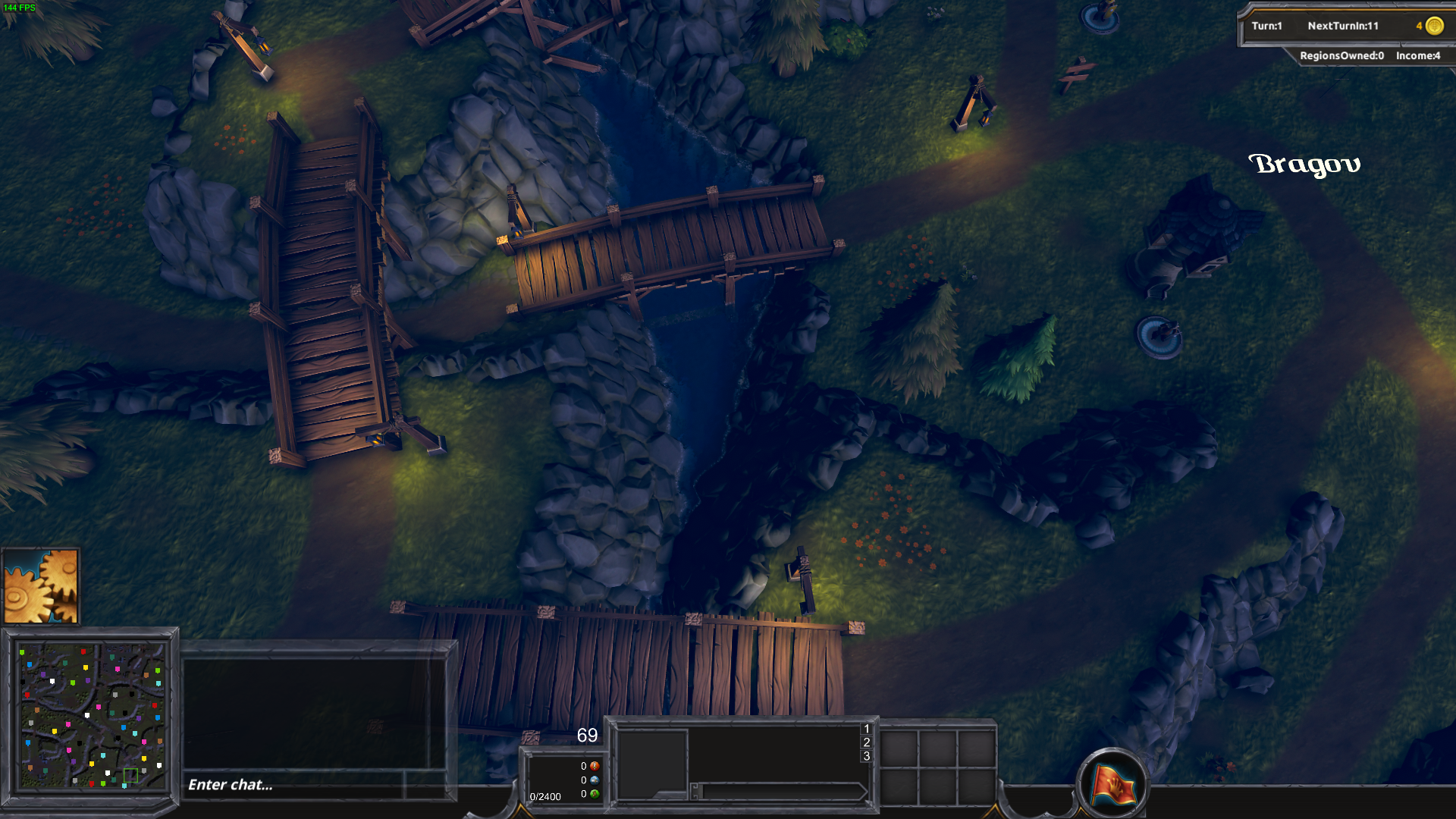 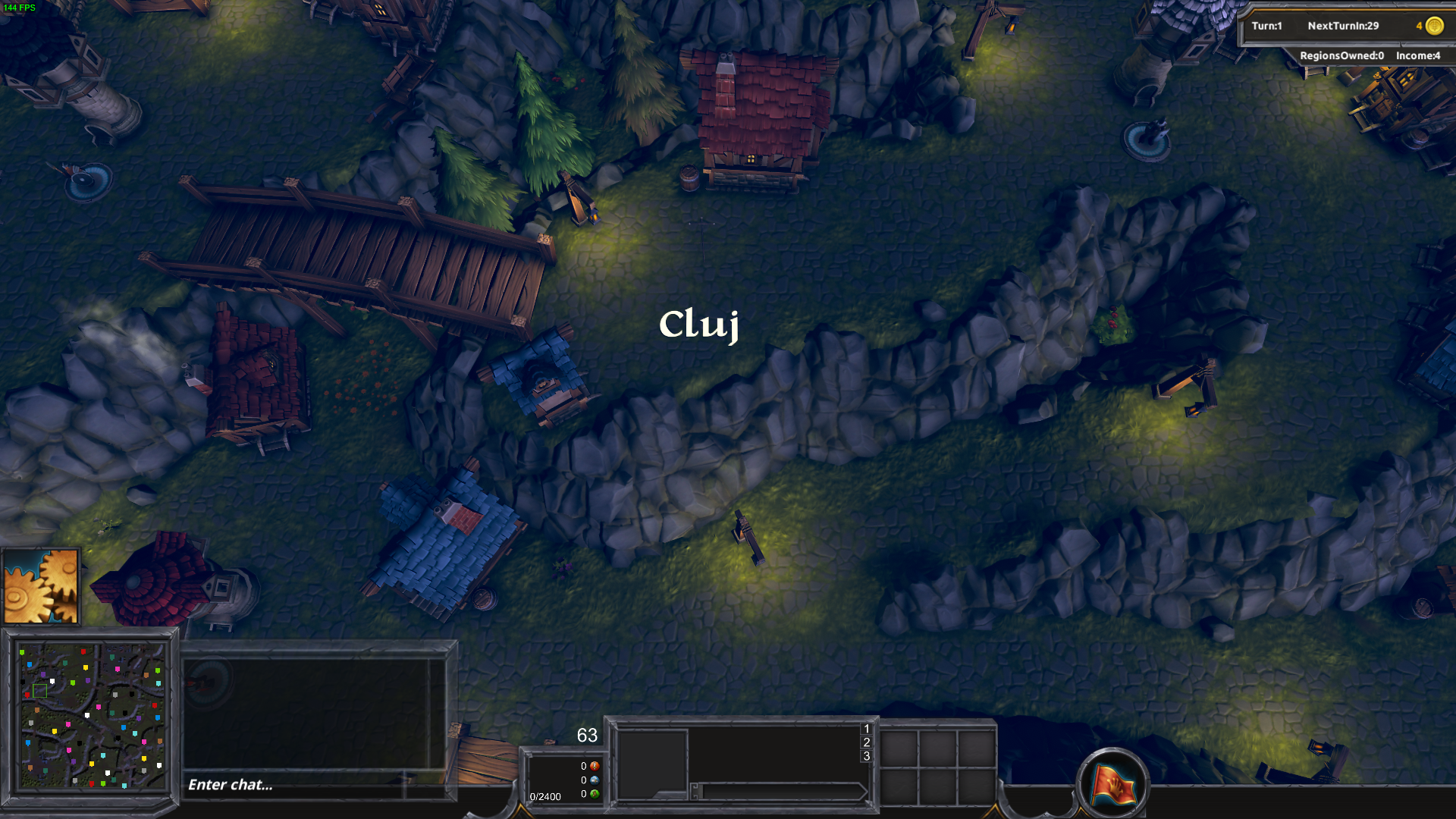 At last we hope you've enjoyed this little dev diary, and you're of course more than welcome as always to leave your thoughts and feedback in the comments below.

King of the World is back!

After a year of development we're back with a new major update.

King of the World is now free to play on Steam!

King of the World is now free to play on Steam! We're covering that as well as a lot of the new things we've added to the game over the last months in...

King of the World Fires of the East Update Trailer

The Fires of the East update comes with besides new content, our by far most requested feature.

In this article we're going through the stuff we previously haven't shown, as well as some new exciting stuff!

Please take a look at my game, mAIn COMPetition:

Oh my... I dreamed of this since I play Risk on Wc3 and it is happening thanks to you guys, that's so cool :D

Thanks a lot for your kind reply! Hope you will enjoy it a lot ^^

Thanks a lot! You have no idea how motivating it is to hear such things ^^

Thanks a lot and happy that you like it! Remember too we got lots of more stuff coming, and fairly soon you should see we've stepped up quite a bit ;)

You are welcome :D

Looks really nice, keep it up :)

Thanks a lot! The game itself is like 95% done now :) just waiting for some artwork, + i want a new menu.

And i Can say the same about your game ;)

Twitter
Tags
Embed Buttons
Link to King of the World by selecting a button and using the embed code provided more...