We’ve made a big push this week to address a number of issues that came up at launch. We haven’t yet been able to tackle everything but the update today should fix several of the more glaring problems. 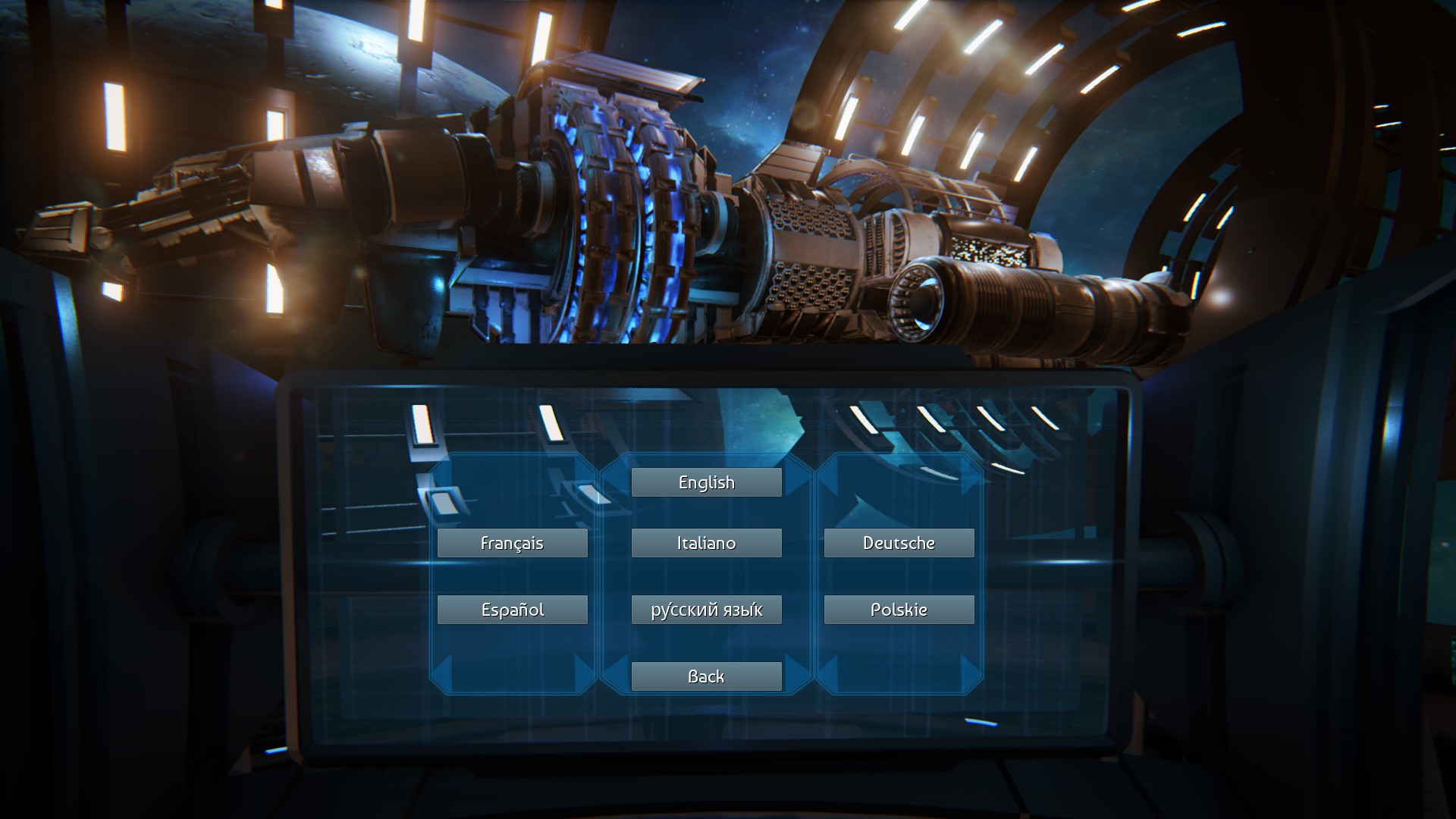 We are still investigating the root cause for users experiencing crashes. For most users, seeing crashes on startup the common thread seems to be dependencies on dll files that are either incorrect or missing. There isn’t an easy catch all solution right now, as it’s not necessarily a single file issue or one specific problem for everyone. Some users have fixed this by installing the latest version of Internet Explorer which contains some of the dll’s needed. Others have found that windows updates alone solve the issue. (For example this update has worked for some users with windows 7:Support.microsoft.com)

We will continue to try to find a solution and appreciate the people that have been working with us to give us more information on the test branch. If you would like to help us, please send an email to support@fugitive-games.com and we will set you up in the test branch where we can gather more detailed logs. We will keep narrowing it down and appreciate your patience.

Into the Stars has Launched

After nine months in Early Access, Into the Stars launches today on Steam and GOG. There have been a ton of content additions since the last update and...

Into the Stars releases in One Week!

Into the Stars Jan 29th update: Localization, Ark 13, and Bikeman's near death encounter

Get a first look at localization currently being implemented, catch up on our previous streams, check out the Ark 13!

A huge update for Into the Stars is out today with bunches of content, including a combat overhaul, new interactions, increased options in shuttle missions...

The art style and universe are very impressive! I also like the UI. Great job :)

Thanks, Thygrrr - Credit there goes to our awesome Art Director, Alden. :)

Tags
Embed Buttons
Link to Into the Stars by selecting a button and using the embed code provided more...